An exclusive study shows that at Arsenal, Ainsley Maitland-Niles is a more valuable asset than fellow homegrown talents Bukayo Saka and Reiss Nelson. 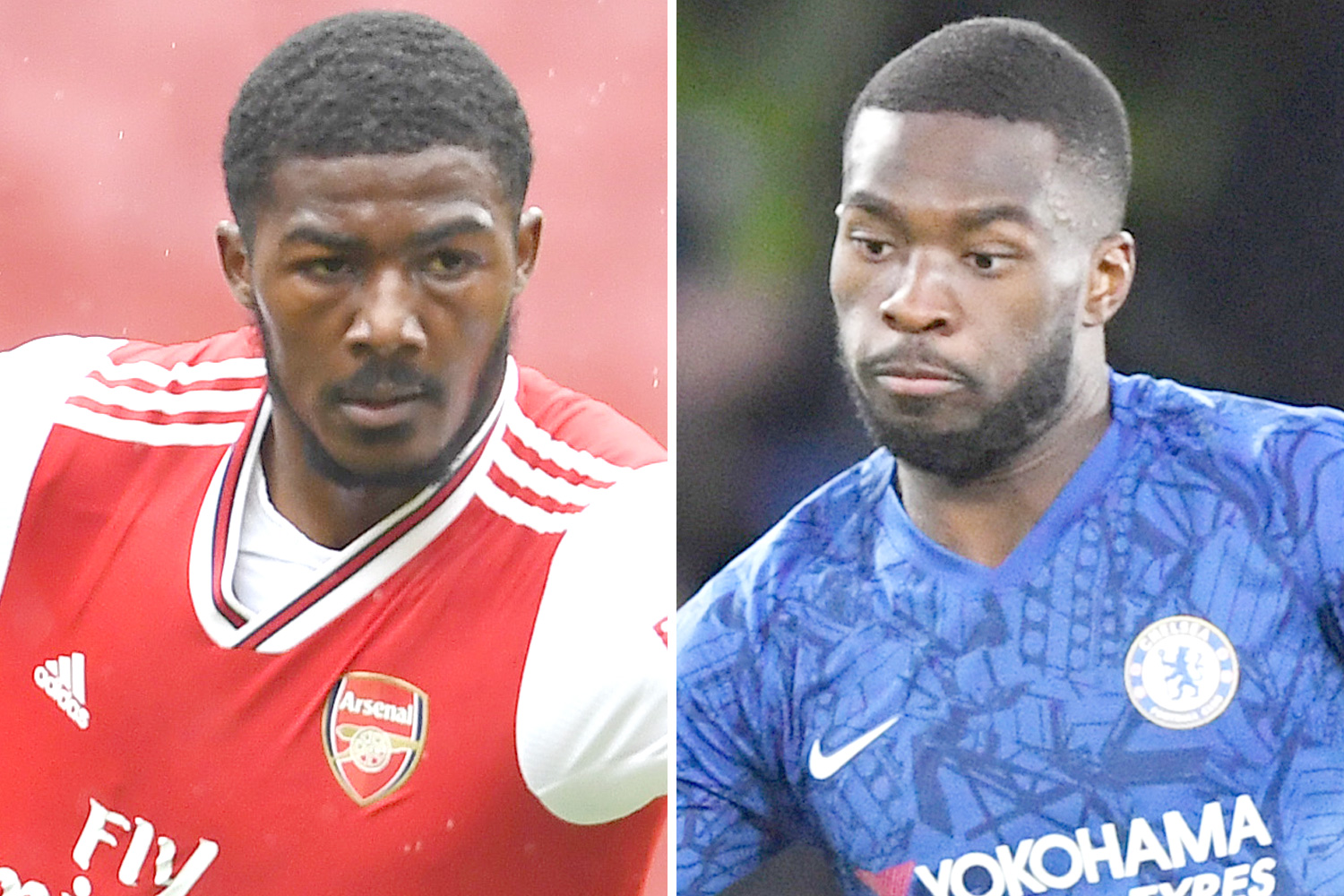 SunSport teamed up with Carteret Analytics, a London-based investment company who work closely with football clubs around the world.

Their detailed analytics, which are used by numerous clubs as part of their recruitment process, finds the 'Intrinsic Value' of a player; That is the monetary value of their contribution to increasing the probability of winning matches.

And with that we discovered the most valuable English players to have emerged through a club's academy but who have never been involved in a transfer.

There are surprising results at Stamford Bridge.

Hudson-Odoi, Mount and Abraham have arguably been the poster boys of Frank Lampard's youthful English revolution. 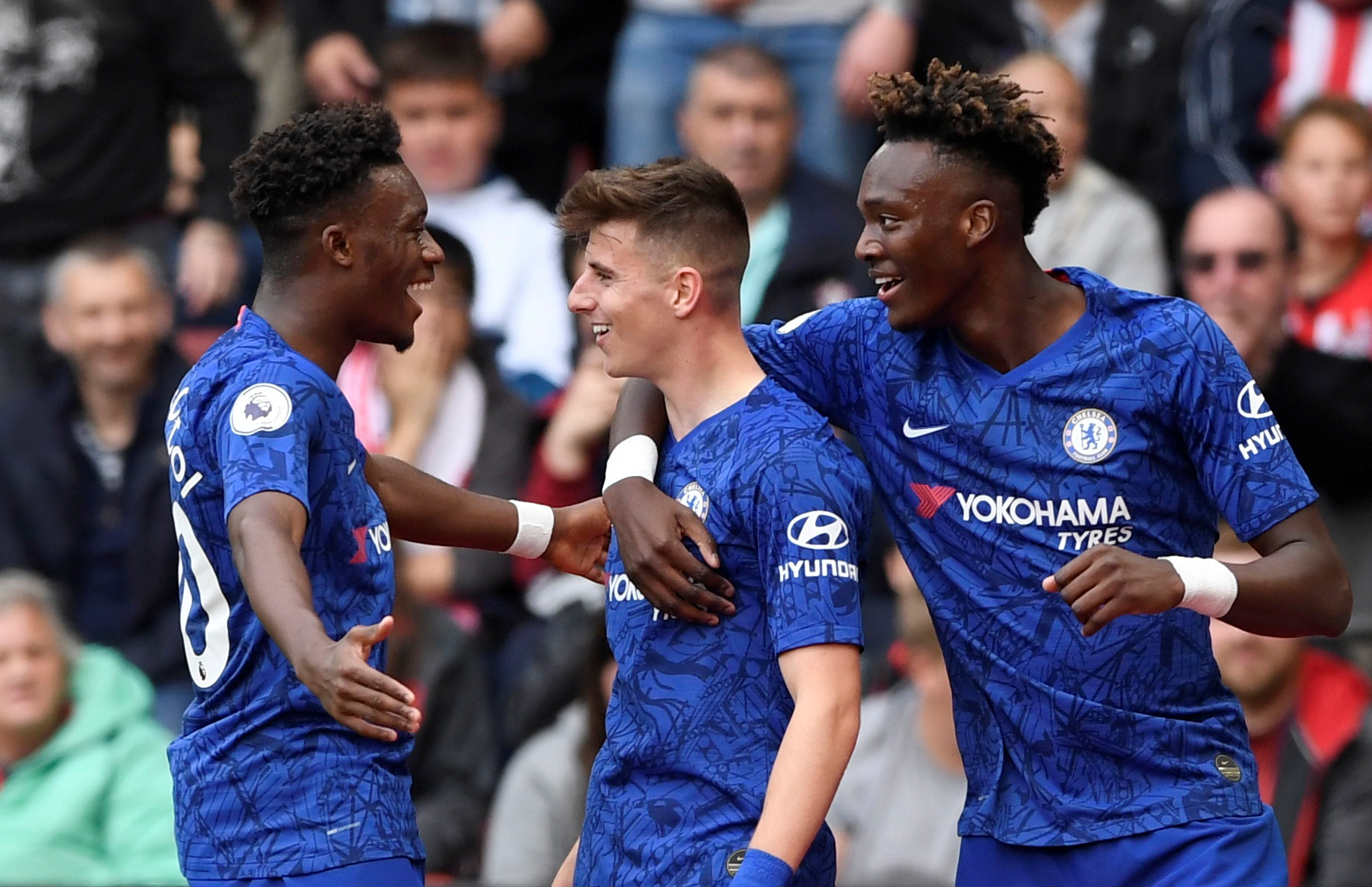 But it is defender Tomori who brings the most to the side according to the detailed objective analysis.

The 22-year-old has made 15 Premier League appearances and nabbed a goal in his breakthrough season at centre-back.

It sees his Intrinsic Value at £43.3million.

Abraham is behind on £38.2m despite an impressive haul of 13 goals, midfielder Mount on £33m and right-back Reece James on £23.7m.

Hudson-Odoi, who was given a massive new contract in September last year for fear of losing him to Bayern Munich, has a value of just £18.1m.

There is no figure for their team-mate Ruben Loftus-Cheek due to his lack of playing time.

Another surprising result is the Intrinsic Value of Maitland-Niles at Arsenal.

The youngster has been linked with a £20m exit from the Emirates to help fund a new contract for star striker Pierre-Emerick Aubameyang.

But despite seemingly being unfancied by Mikel Arteta, the purely objective analysis of his contribution to the team puts him ahead of his fellow home-grown English players at the Emirates.

Maitland-Niles' value to Arsenal is £30.3m. Behind him is Bukayo Saka, who has shone as a make-shift left-back. He's valued at £19.2m. 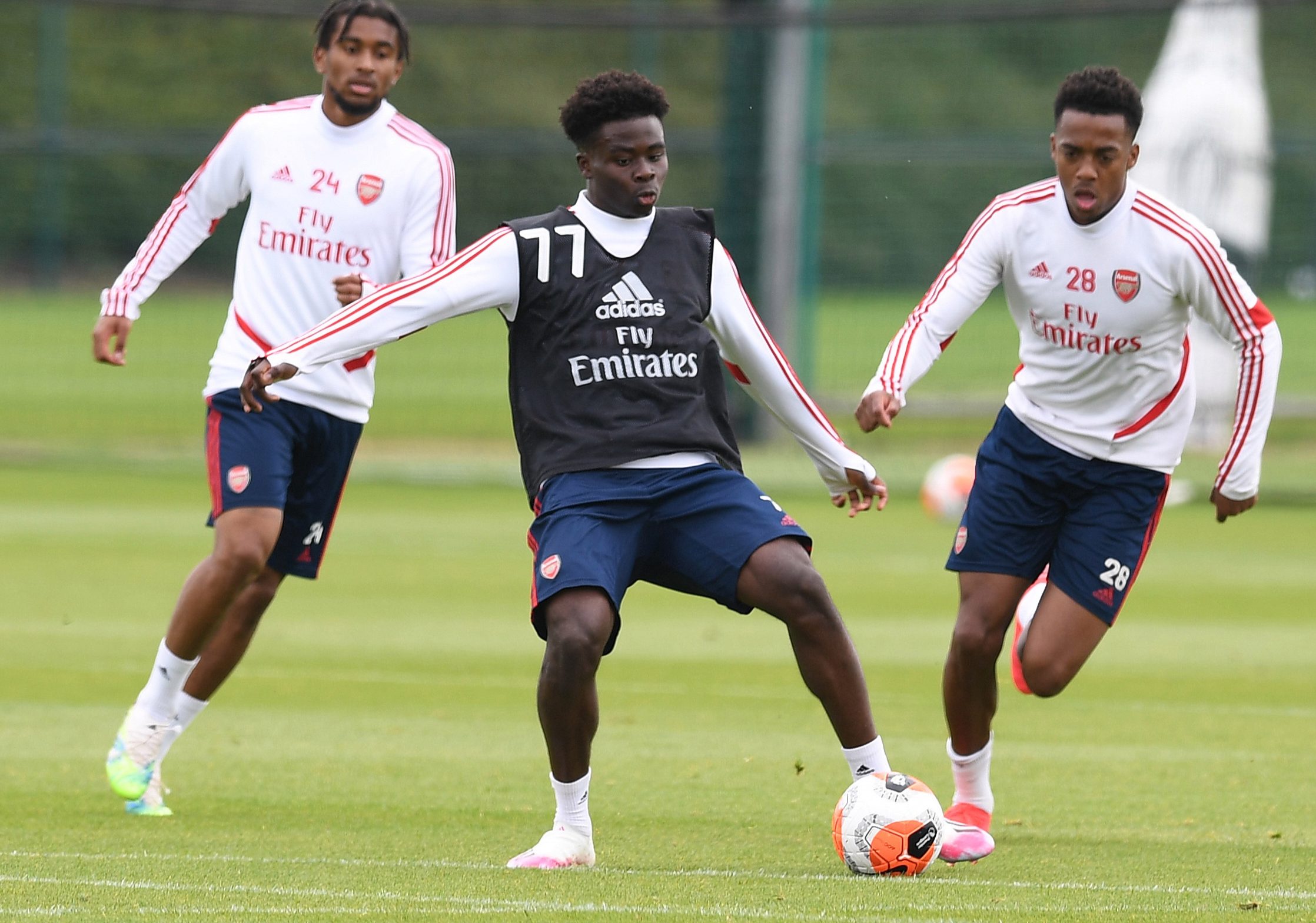 RASH TO THE TOP

Manchester United are blessed with a dressing room full of young English academy talents in the first team.

It is little surprise to see Rashford being valued highest at £46m.

Trailing behind from those who have never been involved in a transfer are Jesse Lingard (£24.8m), Brandon Williams (£21.1m) and Mason Greenwood (£17.3m).

Of the players analysed in the study, Harry Kane has the highest Intrinsic Value of all.

Aston Villa's Jack Grealish, who's been strongly tipped to join Manchester United this summer, has a value of £37.1m to the relegation scrappers. 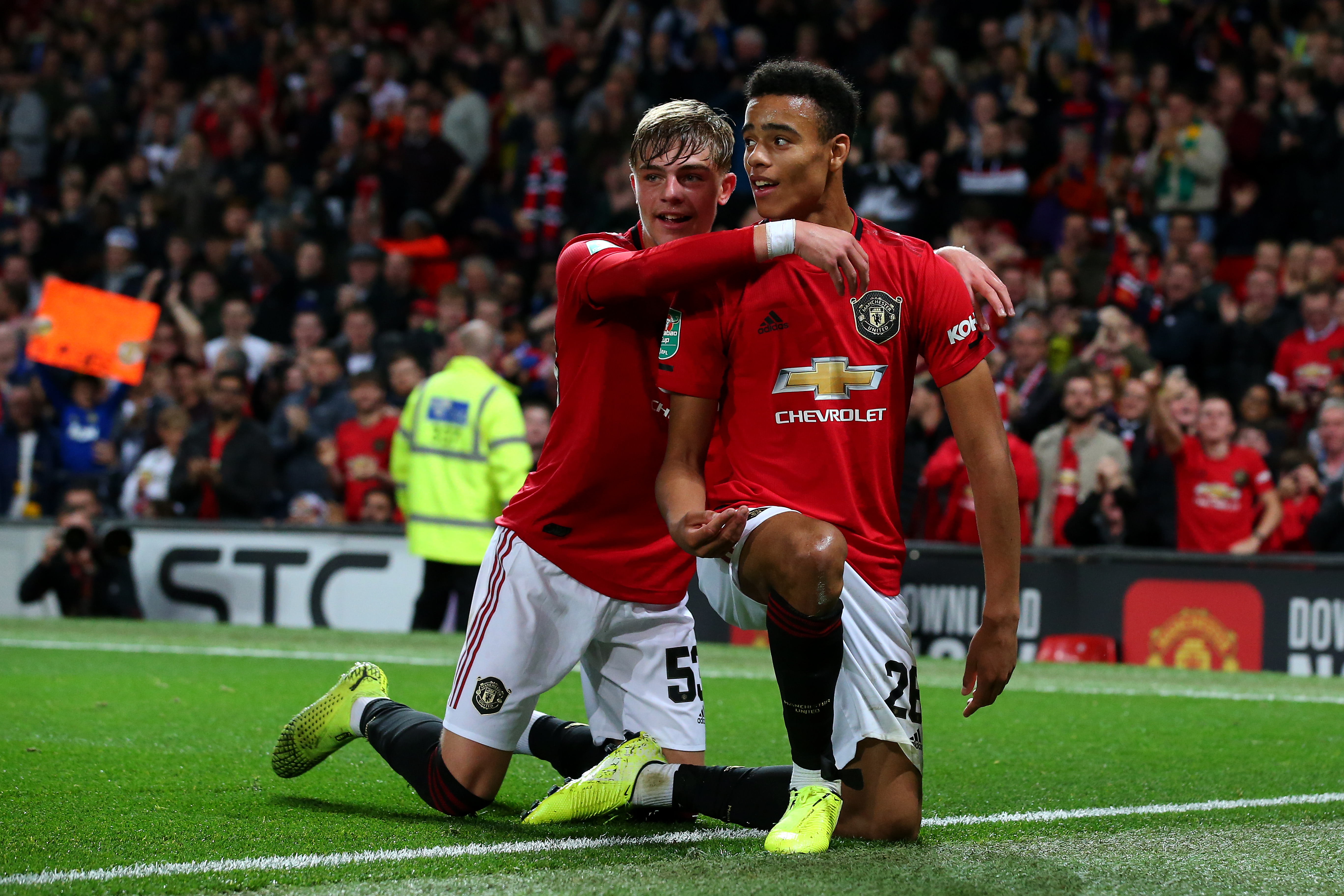 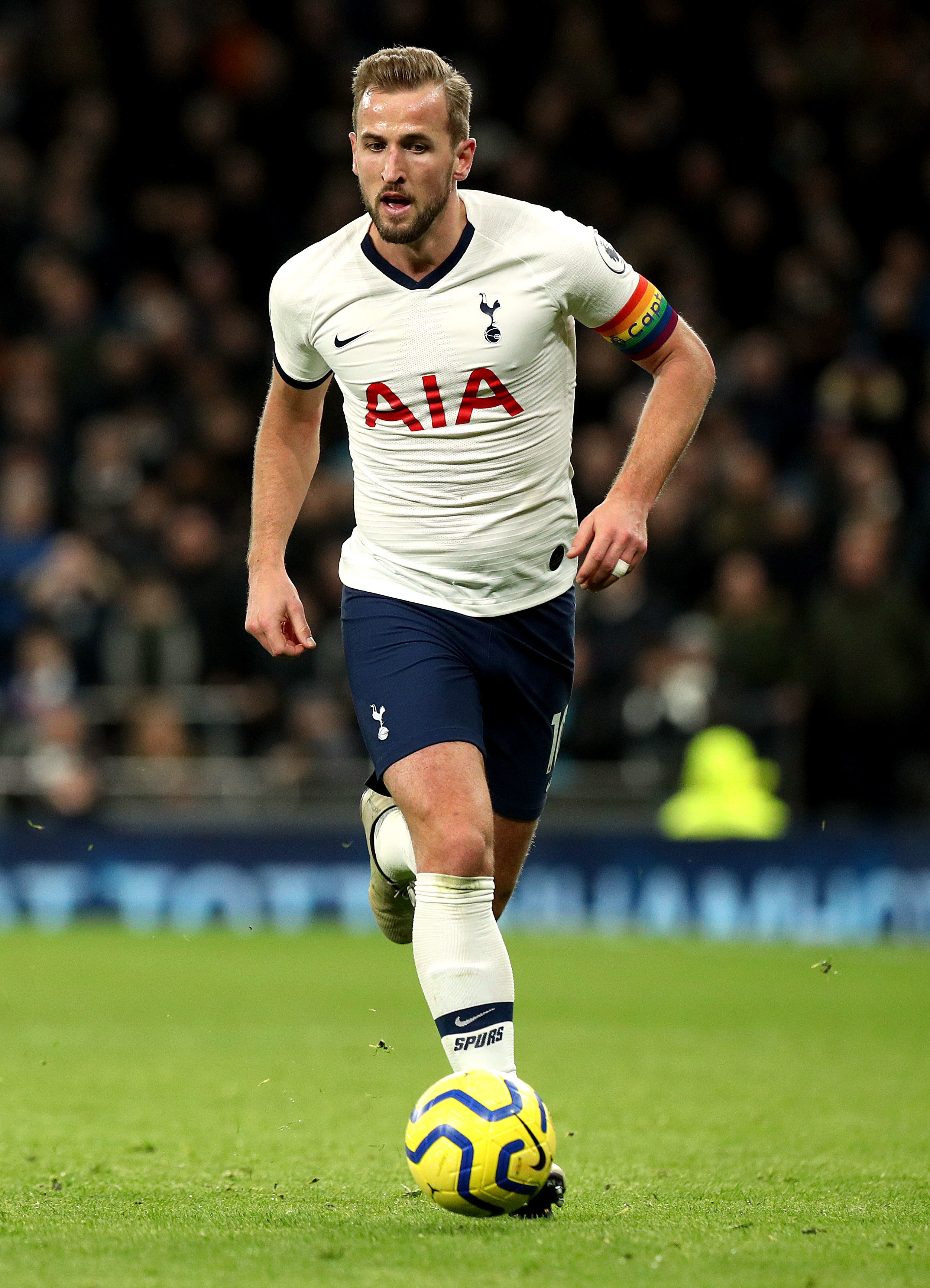 The exclusive study reveals that Grealish's value would rocket to £71.4m if he were to join the Red Devils – giving Ed Woodward a good guide as to how high he should go during transfer negotiations.

Ben Chilwell is another young English star who could be set to make a big-money move this summer, with the left-back linked with Chelsea and Man City.

His Intrinsic Value to Leicester is £34.1m, making the talk of a fee upwards of £50m look good business for the Foxes.