The Gunners legend, 52, was appearing on BT Sport ahead of the game and stunned viewers with his brave choice of outfit. 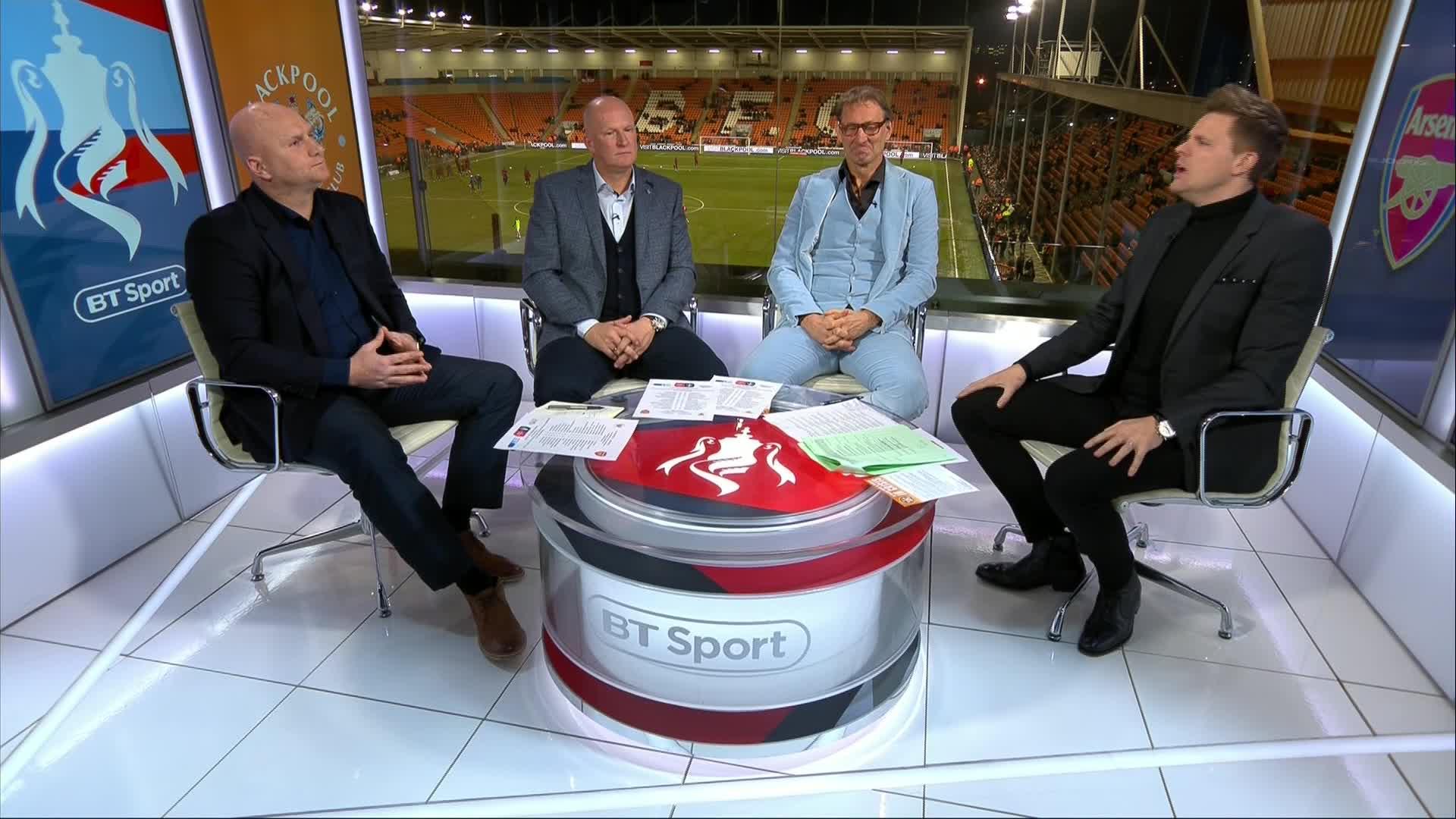 While much of the pre-match talk surrounded the Blackpool fan protesting on Arsenal's bus, others were more focused on Adams.

So widespread was the reaction from viewers, "Tony Adams' Suit" even had its own Twitter account within minutes.

One social media user quipped: "There aren’t many people that can pull off wearing a velvet, three piece, sky blue suit…Tony Adams is also not one of them."

Another wrote: "Mr Tony Adams. Take a bow. Take balls to wear a suit like that. Fair play." 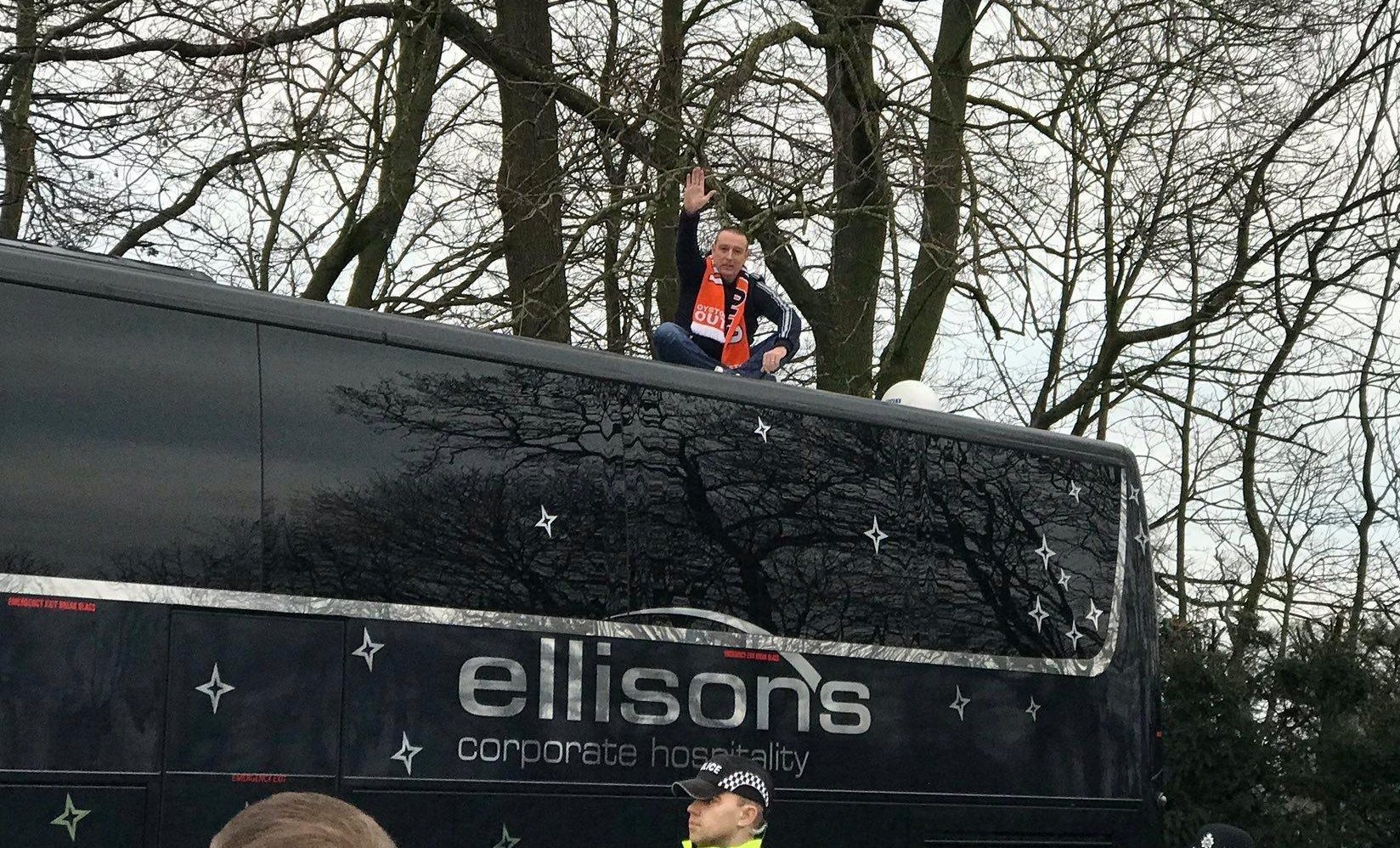 A third even said: "Tony Adams’ suit has made me question every fashion decision I have ever made. Blinder."

Here's how Twitter reacted to the bold outfit choice…