Waiters led Canada to their only World Cup appearance in 1986 and tributes have poured in for the former Burnley star. 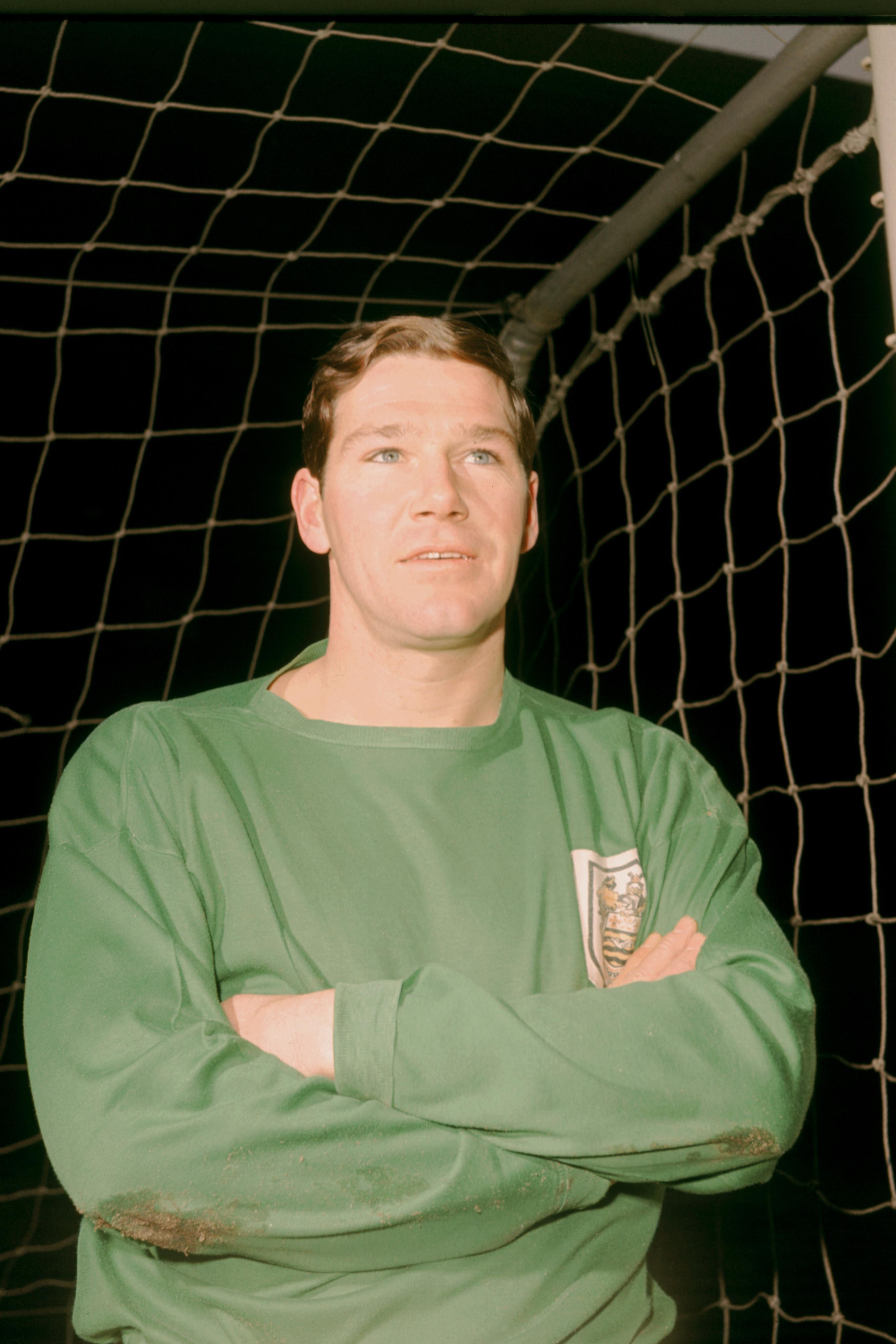 The stopper played more than 250 times for Blackpool and won five England caps during that period.

Alf Ramsey called him up as backup to Gordon Banks in 1964.

Waiters started his professional career at Macclesfield Town in 1958 before moving to Blackpool where he spent eight years.

His playing career finished at Burnley before the experienced keeper went into management.

Waiters took charge at Plymouth Argyle from 1972 to 1977 – reaching the League Cup semi-final and getting them promoted to the Second Division.

And he then made the transatlantic trip to Canada.

He managed the Whitecaps for two years from 1977 before the Canadian national team came calling in 1981.

Their decision paid dividends five years later when the country reached the 1986 Mexico World Cup for the only time in their history. 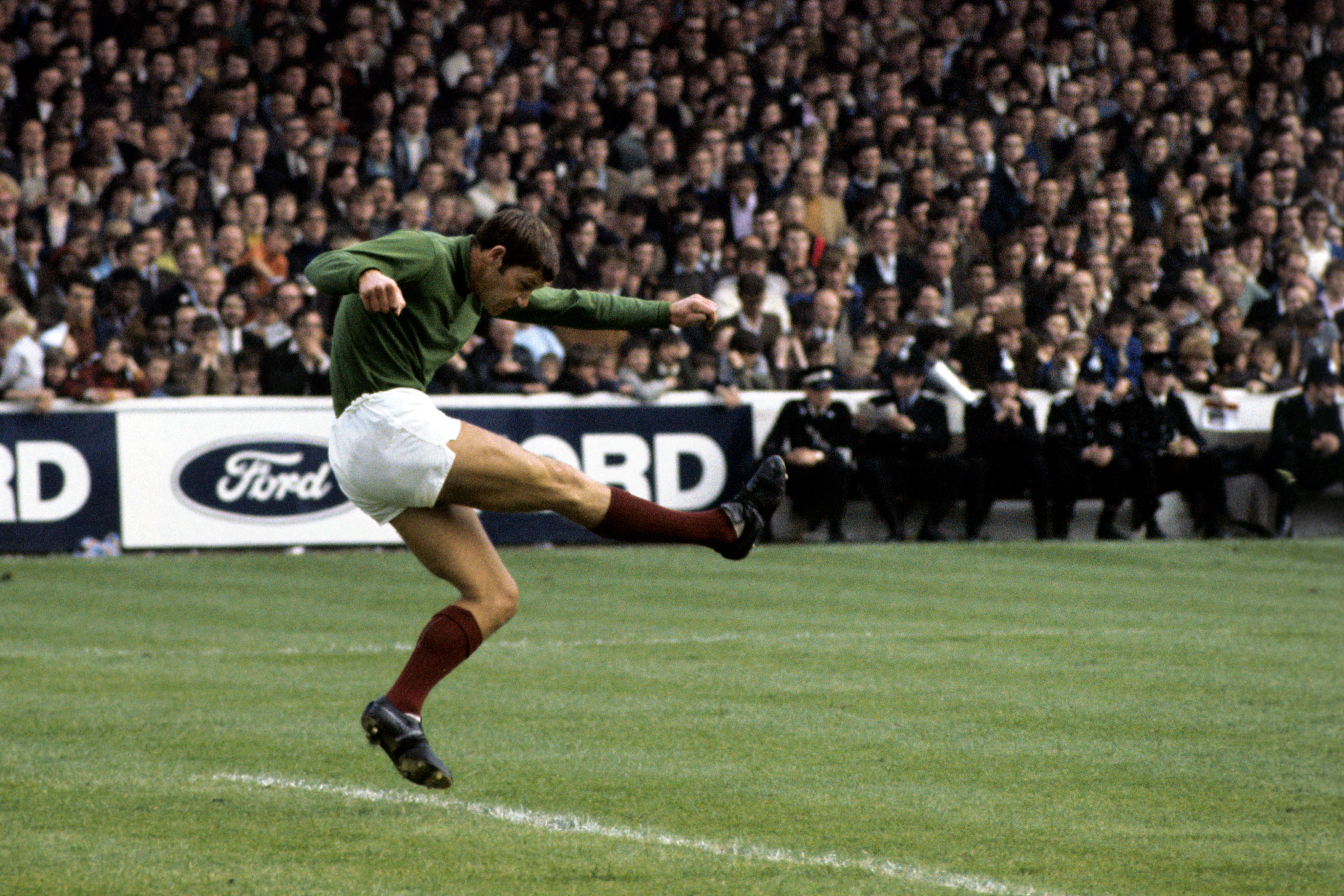 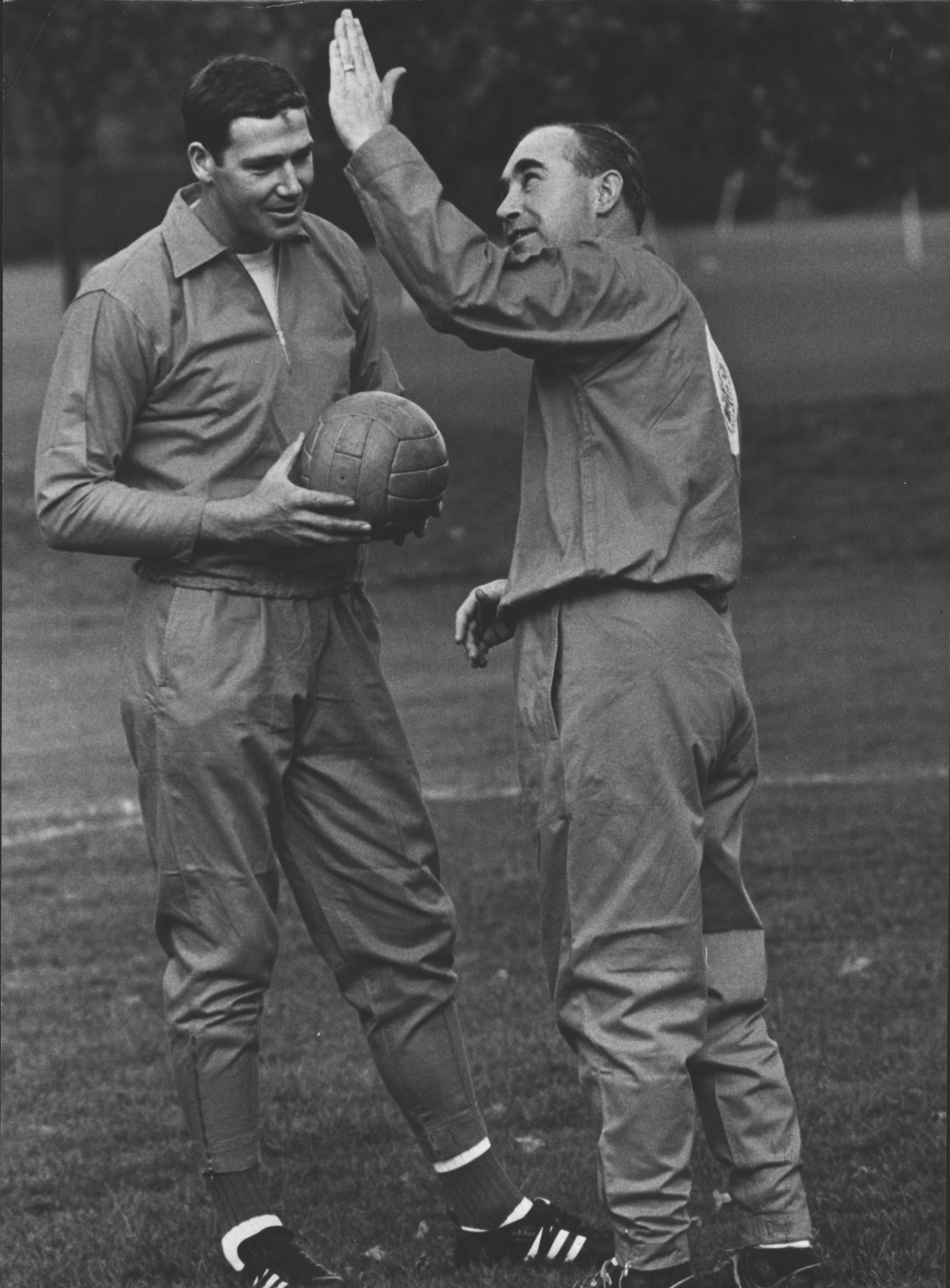 Canada finished bottom of Group C behind the Soviet Union, France and Hungary and Waiters left soon after.

He returned for a brief spell from 1990-91 before walking away from management and launching coaching company World of Soccer.

England led tributes on Twitter with a message which read: "We're sad to learn that Tony Waiters, who won five caps for the #ThreeLions in 1964, has died at the age of 83.

"Our thoughts and sympathies are with Tony's family, friends and former clubs."

Blackpool tweeted: "The club is saddened to learn of the passing of former goalkeeper Tony Waiters.

"Tony made more than 250 league appearances for the Seasiders and received five England caps.

"Our thoughts and condolences go out to his wife Anne and all the family."

And Burnley wrote: "Burnley Football Club is saddened to hear of the death of former England and Clarets goalkeeper Tony Waiters, at the age of 83.

"The thoughts of everyone at Turf Moor are with his family and friends. RIP."

Waiters was inducted into the Canada Soccer Hall of Fame in 2001. 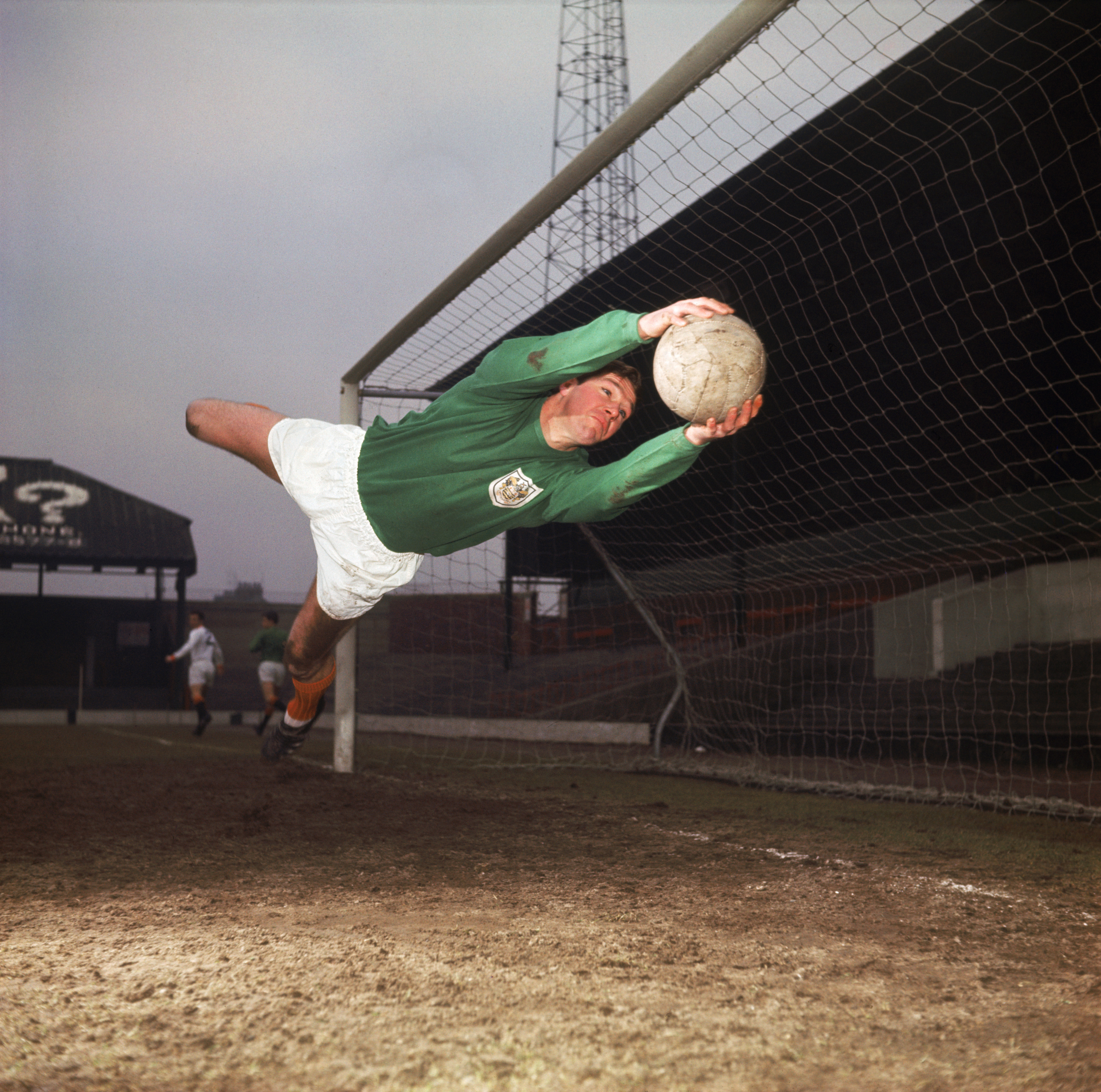