SOUTHAMPTON are set to face interest from home and abroad as they look to keep Jannik Vestergaard.

Tottenham are rumoured to be keen on the centre-back along with Serie A pair Juventus and Roma. 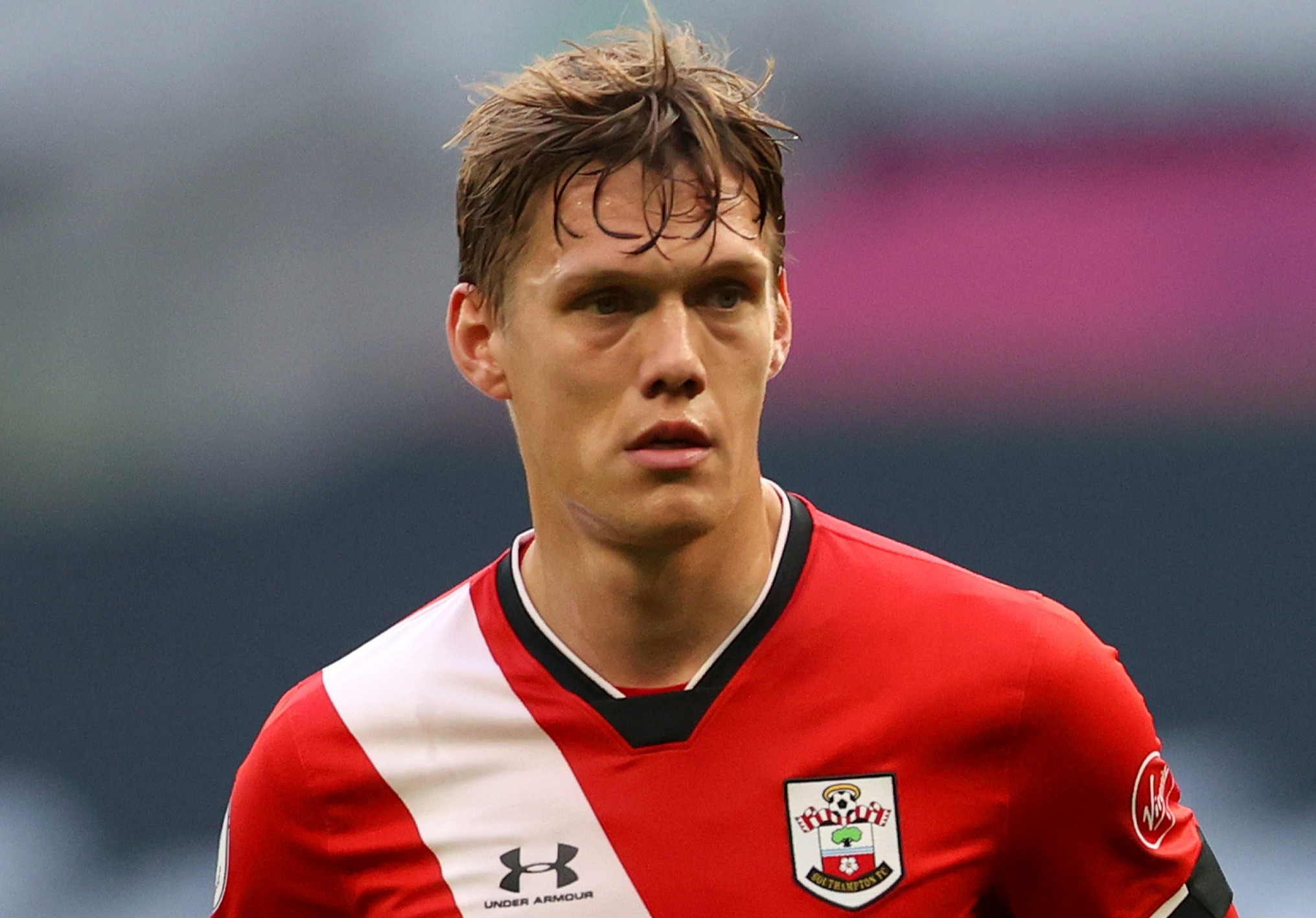 Vestergaard, 28, has been a regular in the Saints line-up since a 2018 move from Borussia Monchengladbach.

But his contract expiring in 2022 could force the club's hand if serious interest arises in the summer.

According to Italian portal TuttoMercatoWeb, Spurs are working on setting up a meeting with the player's entourage.

Roma could steal a march on their progress however with club general manager Tiago Pinto tipped to discuss a switch with Vestergaard's representatives next week.

The Giallorossi are described as long-term admirers of the towering defender and could be set for a rebuild this summer under a new coach.

Juventus are also named as keeping tabs on Vestergaard, although there is no word on imminent talks to gauge a deal.

Southampton boss Ralph Hasenhuttl insisted earlier this month that the club will 'do everything' to keep him on the South Coast.

The Austrian stated: "It’s nothing new for our players that do a good job for us this season, that they are on the list for some bigger clubs.

"You can be sure that this player has a contract for Southampton and for as long as he has this he is our player.

"We will do everything to keep him here and to protect him for everything."

I can only say that of course it’s always a pat on the back with stories of interest from other big clubs.

And he recently admitted it was a boost to see 'big clubs' linked with his name.

The Dane said: "I can only say that of course it’s always a pat on the back with stories of interest from other big clubs.

"But right now I have a contract with Southampton so, it’s not something I can talk about."