TOTTENHAM have been awarded their tie with Leyton Orient, the EFL have confirmed.

The League Cup third round clashed had initially been scheduled to take place on Tuesday. 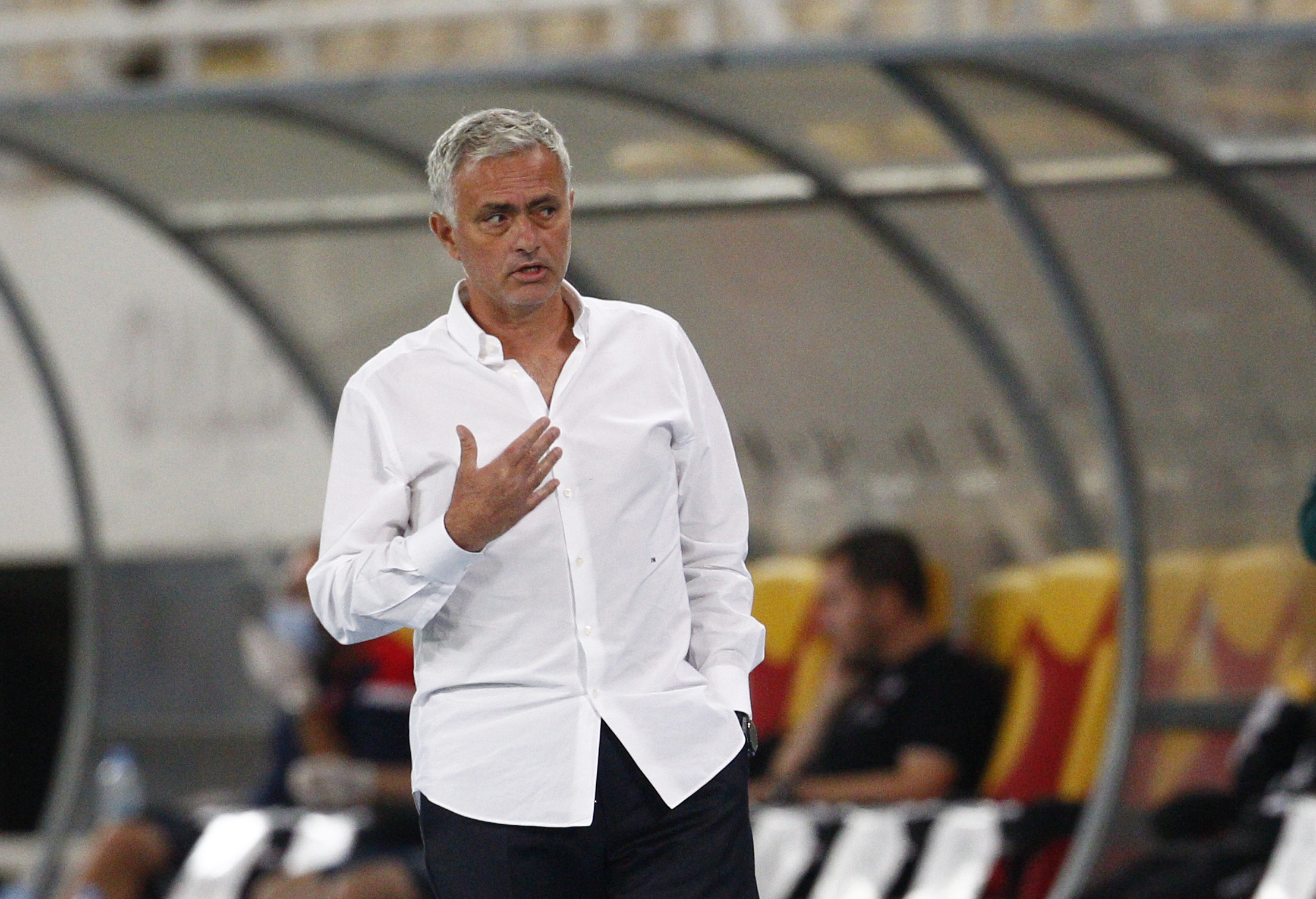 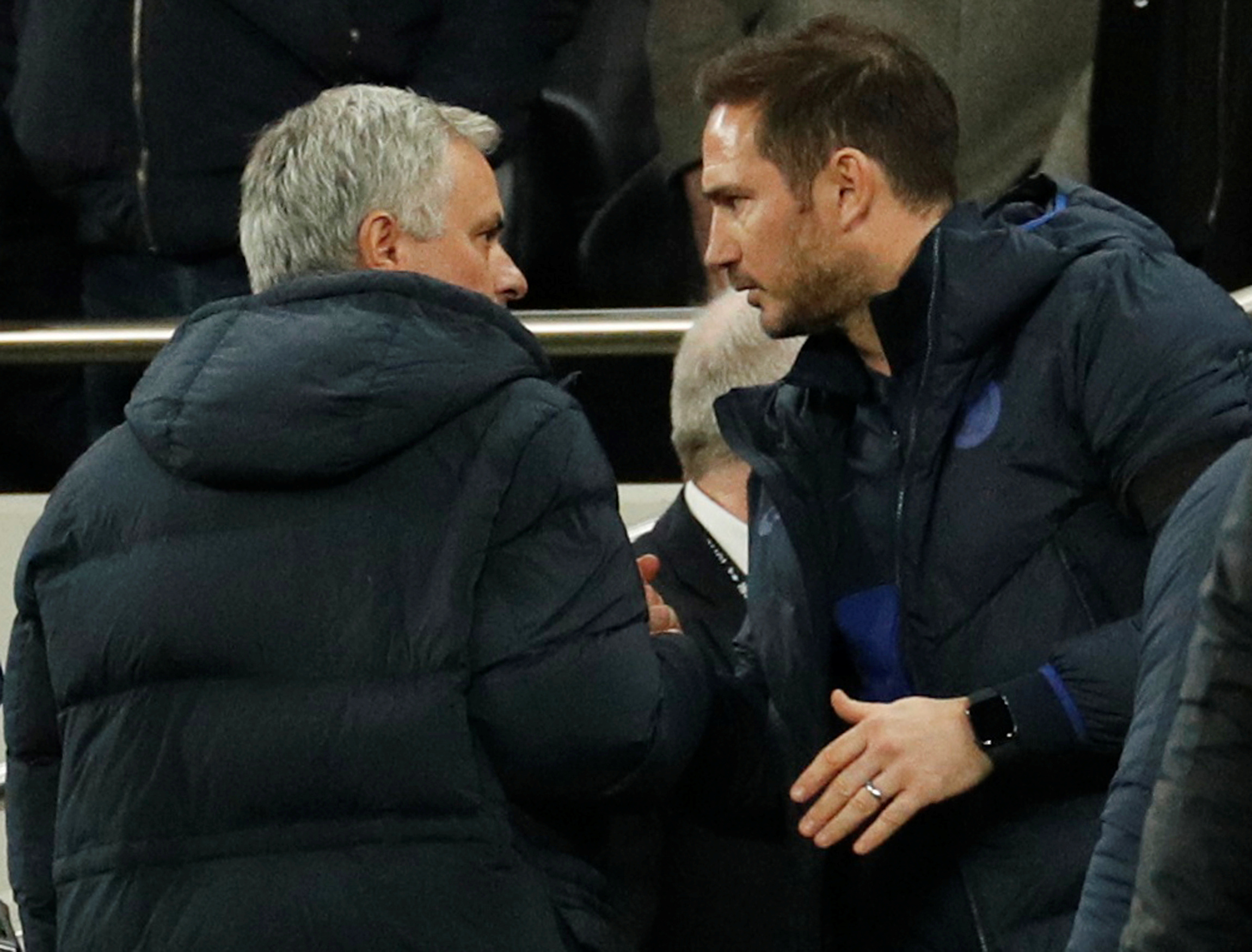 But the decision was made late on to axe the match after a "number of" Leyton Orient players and staff tested positive for Covid-19.

The O's hoped that the tie would be postponed rather than cancelled, in order to still gain the £100,000 windfall from a televised match at this stage of the competition.

In accordance with competition rules, however, and amid a packed schedule, Spurs will now progress without having to take to the field.

The Lilywhites will host Chelsea next week in round four, with Jose Mourinho looking to get his first win over former star player Frank Lampard as a manager.

What sort of team the 57-year-old will be able to field against his former club, however, remains to be seen – with Spurs set to host Newcastle United on Sunday and Maccabi Haifa on Thursday.

Orient, meanwhile, have seen their League Two clash with Mansfield Town on Saturday postponed as their players continue to self-isolate.

O's chairman Nigel Travis had been hellbent on convincing the EFL to make their dream Spurs tie go ahead at a later date.

He told talkSPORT on Tuesday: "We have talked to the EFL and we are assuming this is a postponement 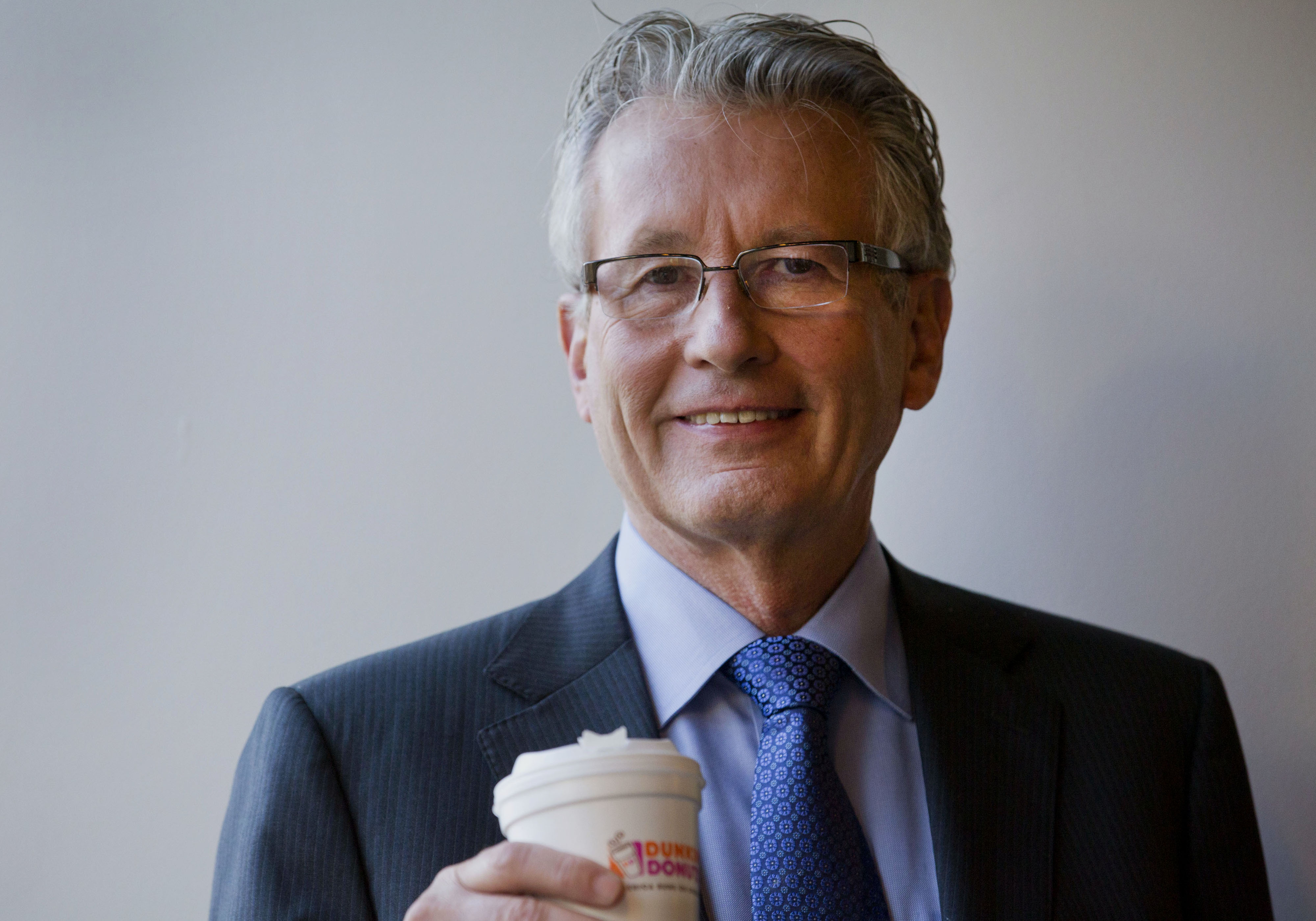 “We’re going to lose £2.5million this year, also anything that can help us reduce that loss is clearly important. We are struggling so games like this have to take place.

“We have a great relationship with Spurs, we’ve looked at their fixtures and this game can be played. There has to be a will, because this game is worth £150,000 profit to us, so we have to play this game.

“I recognise the guidelines and we have spoken to the league about extenuating circumstances. I can assure you, we will not be the first club facing this this year. Even Man City had a player test positive recently.