TOTTENHAM boss Jose Mourinho admits he cannot 'give minutes on the pitch' to Gareth Bale.

The Spurs boss insists the players have to earn their spot in the team and hinted Bale needs to work harder in training. 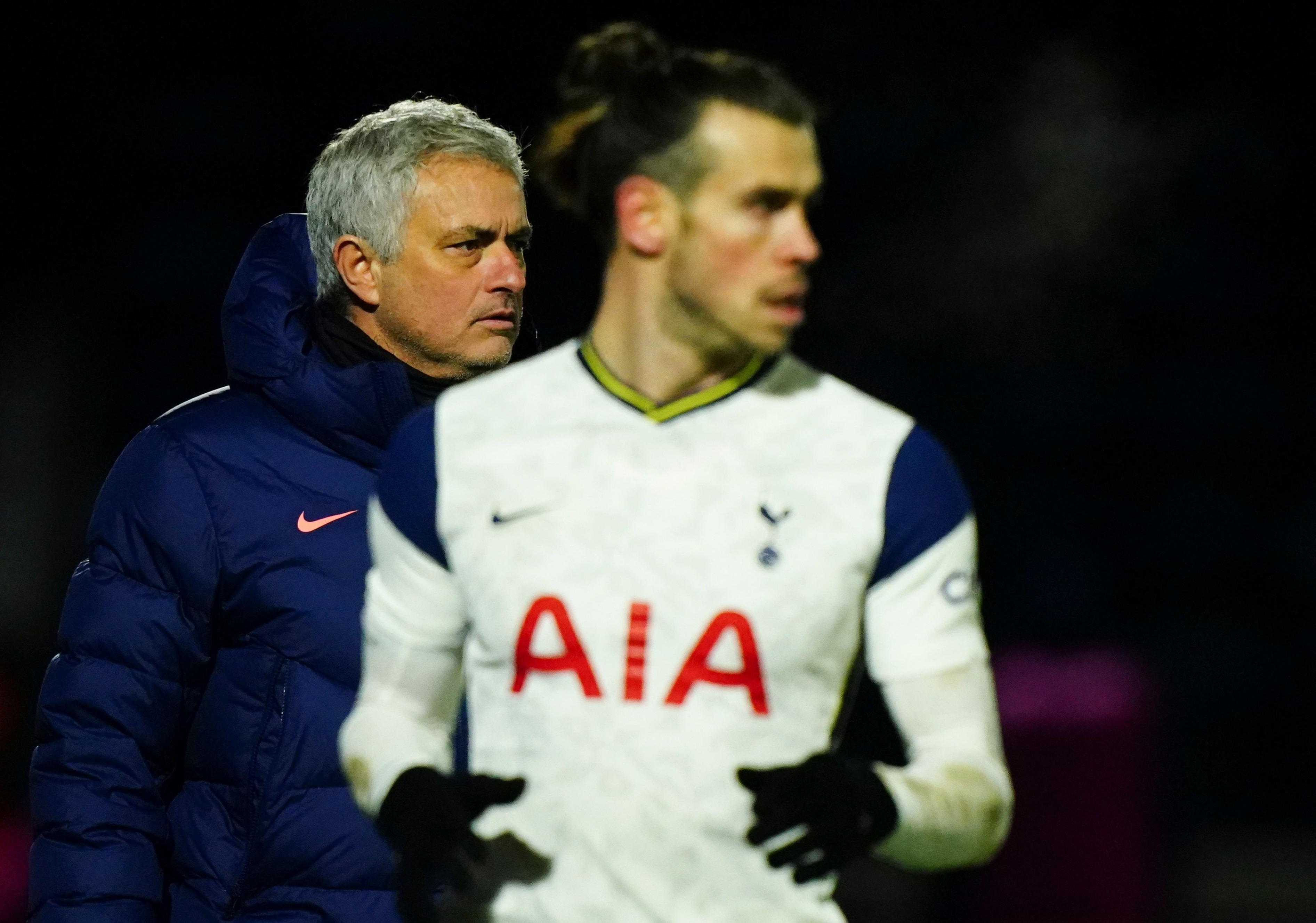 Bale has struggled for regular football since making his return to Tottenham earlier this season.

The Wales star scored for Spurs in their FA Cup victory at Wycombe on Monday night but is likely to be back on the bench against Liverpool on Thursday.

Speaking earlier in the week, Mourinho said: "I cannot give players minutes. Minutes on the pitch is not something that I can give.

"The most important thing for him is to be consistent training without problems.

"When a player is consistently training at high intensity without any problems then the player is ready. Not to be given minutes but is ready to earn minutes and that is a different thing."

Bale has only made four appearances in the Premier League this season and has been limited mainly to starts in the Europa League and domestic cups.

The 31-year-old is on loan until the end of the season but he has failed to make the impact expected.

And it seems unlikely Tottenham will look to extend his deal beyond this summer unless Bale makes a significant contribution during the second half of the season.