TOTTENHAM are reportedly closing in on a £20million deal with MIddlesbrough for Djed Spence.

The 21-year-old left Middlesbrough at the start of last season to join Nottingham Forest on loan. 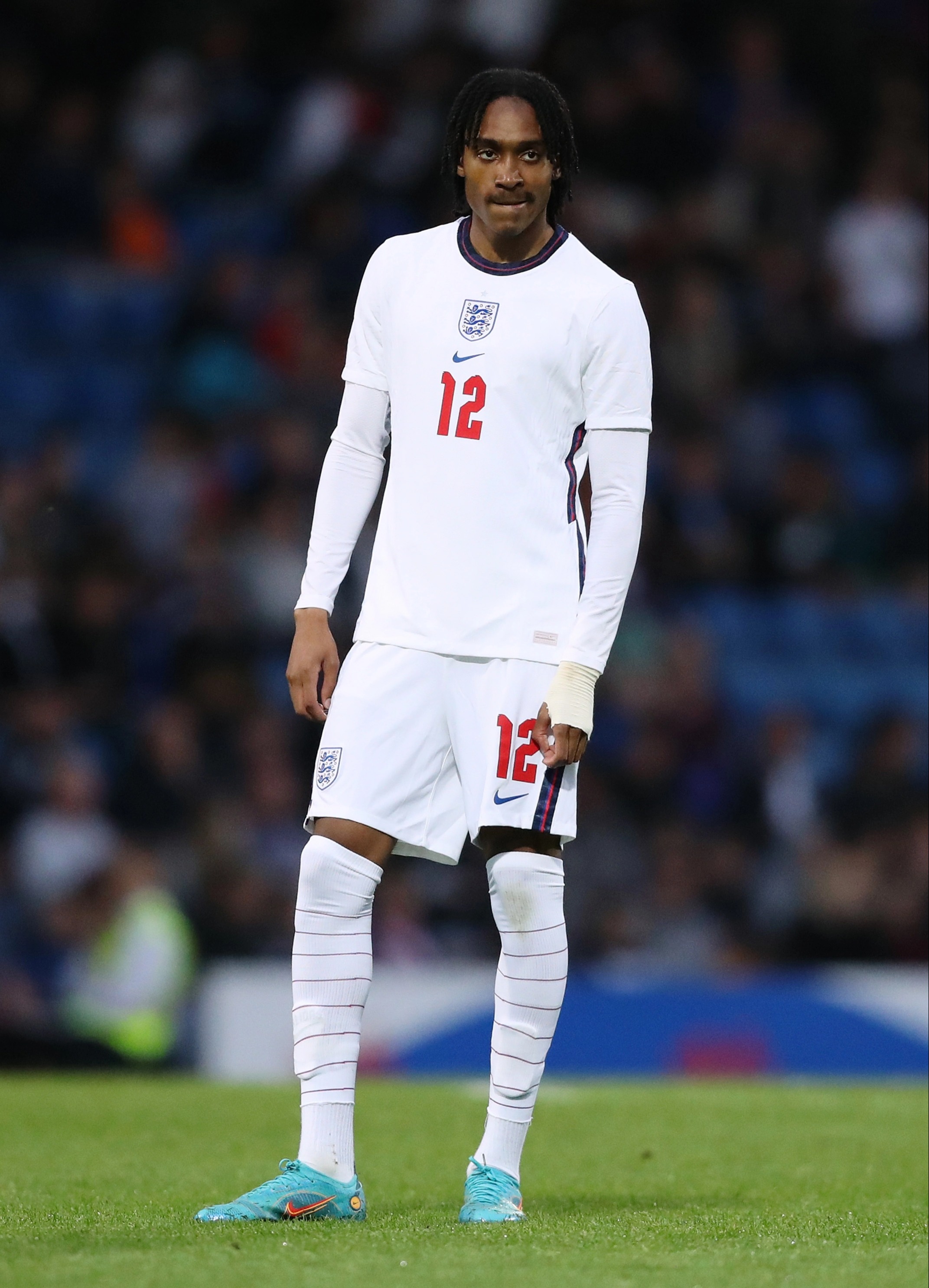 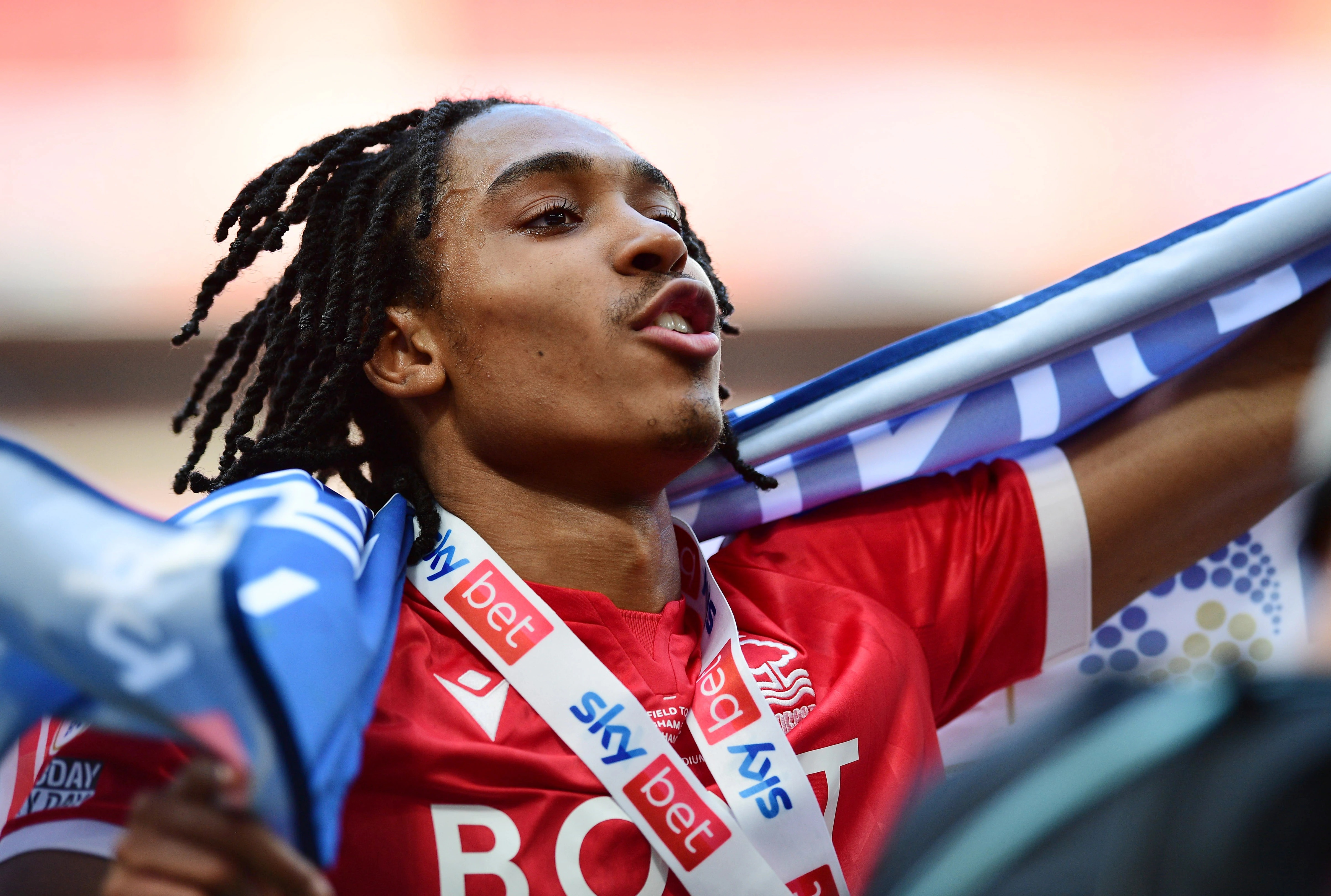 The full-back went on to become the star player for Steve Cooper’s side as they secured promotion to the Premier League via the play-offs.

Spence is currently on international duty with England U21s as a host of clubs battle it out to secure his signature.

However, The Mail state that Tottenham believe they will complete the transfer of the star by early week week.

Spence made 46 appearances for Forest last term after being deemed surplus to requirements by Boro. 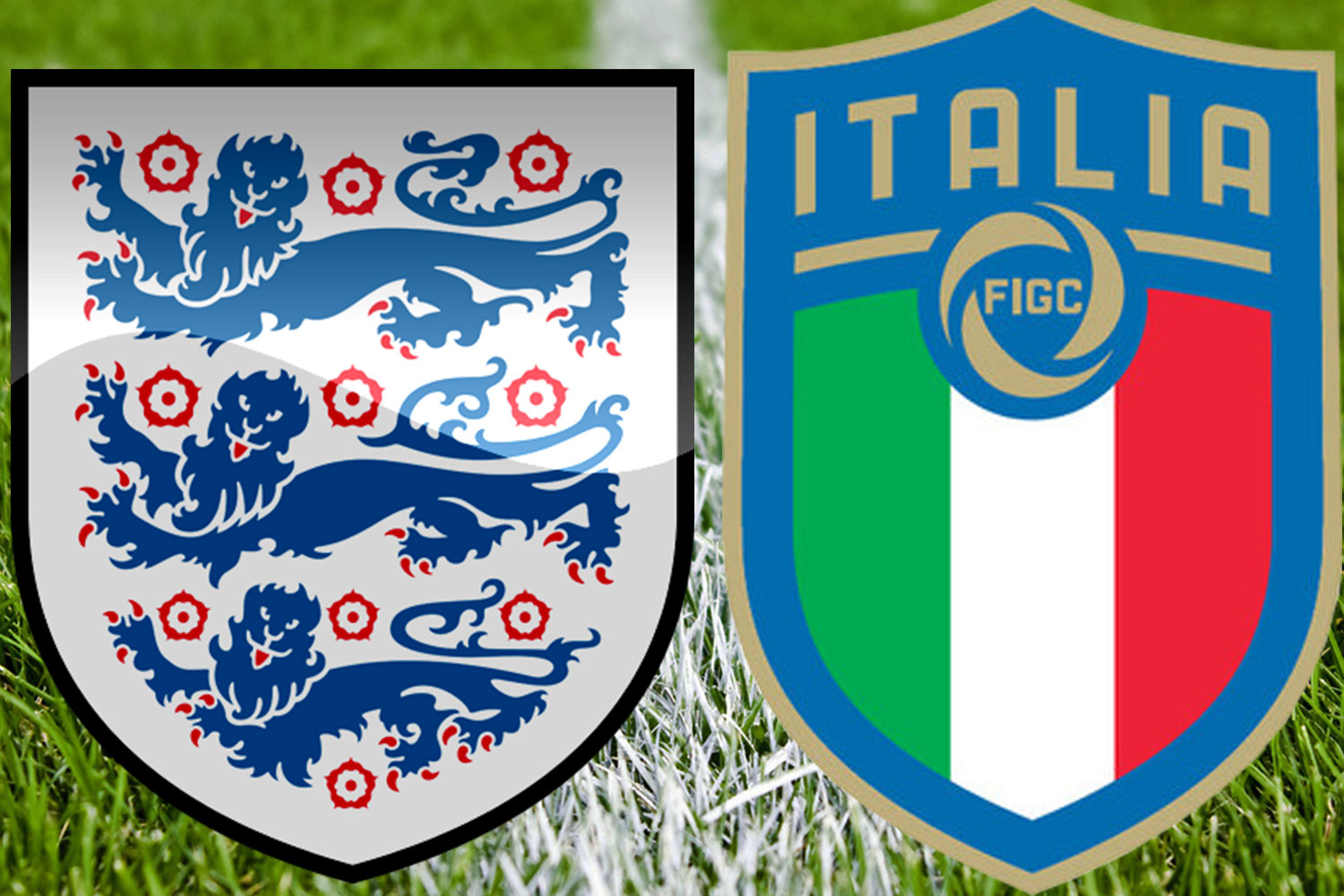 His displays have caught the eye of a number of clubs, including Spurs' rivals Arsenal, and even led to him being named in the Championship team of Year.

Cooper and Forest are desperate to keep him at the City Ground.

However, they know that a switch back to the capital may be more preferable for the right-back.

And they have allegedly wasted no time in looking for a replacement ahead of their return to the top-flight. 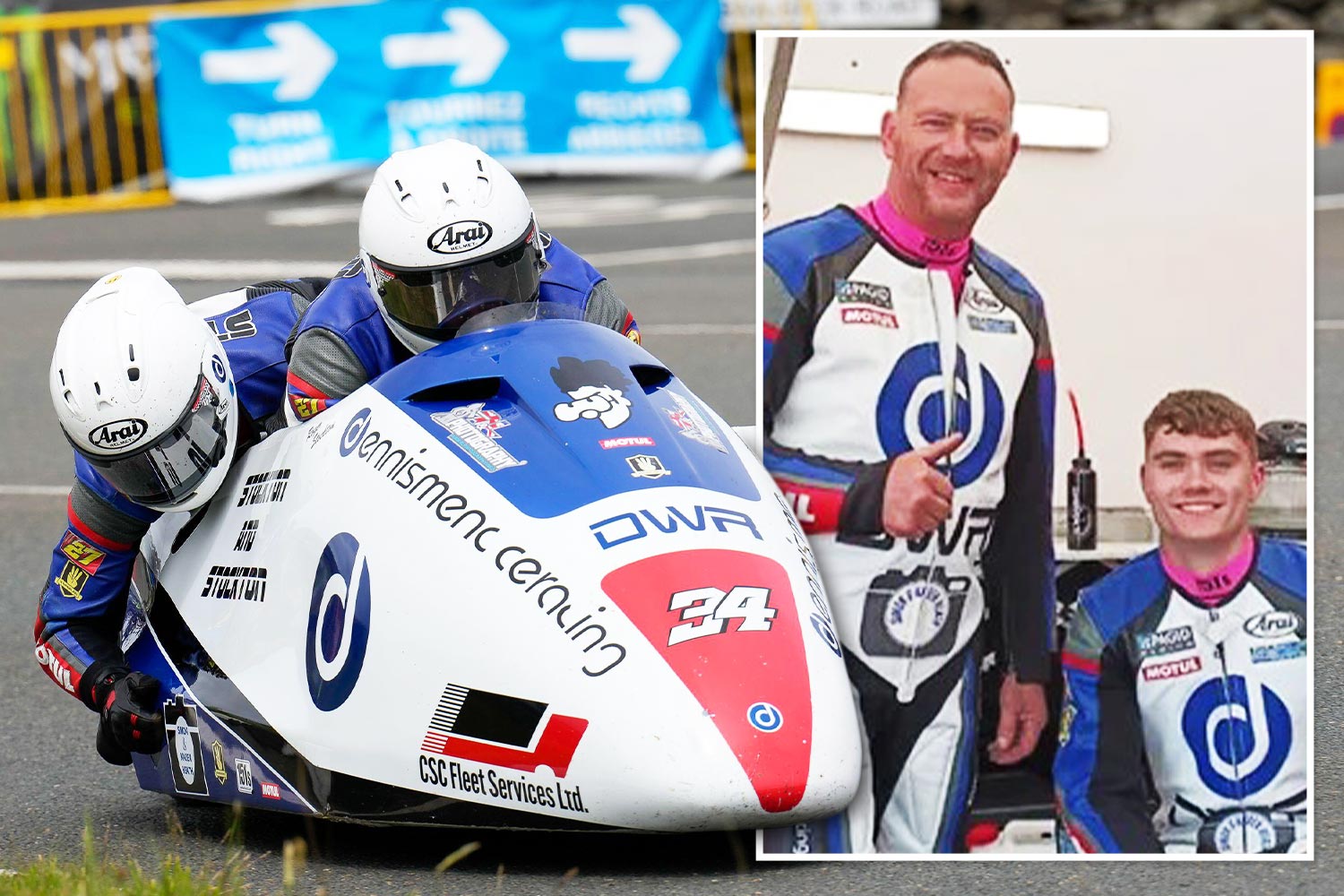 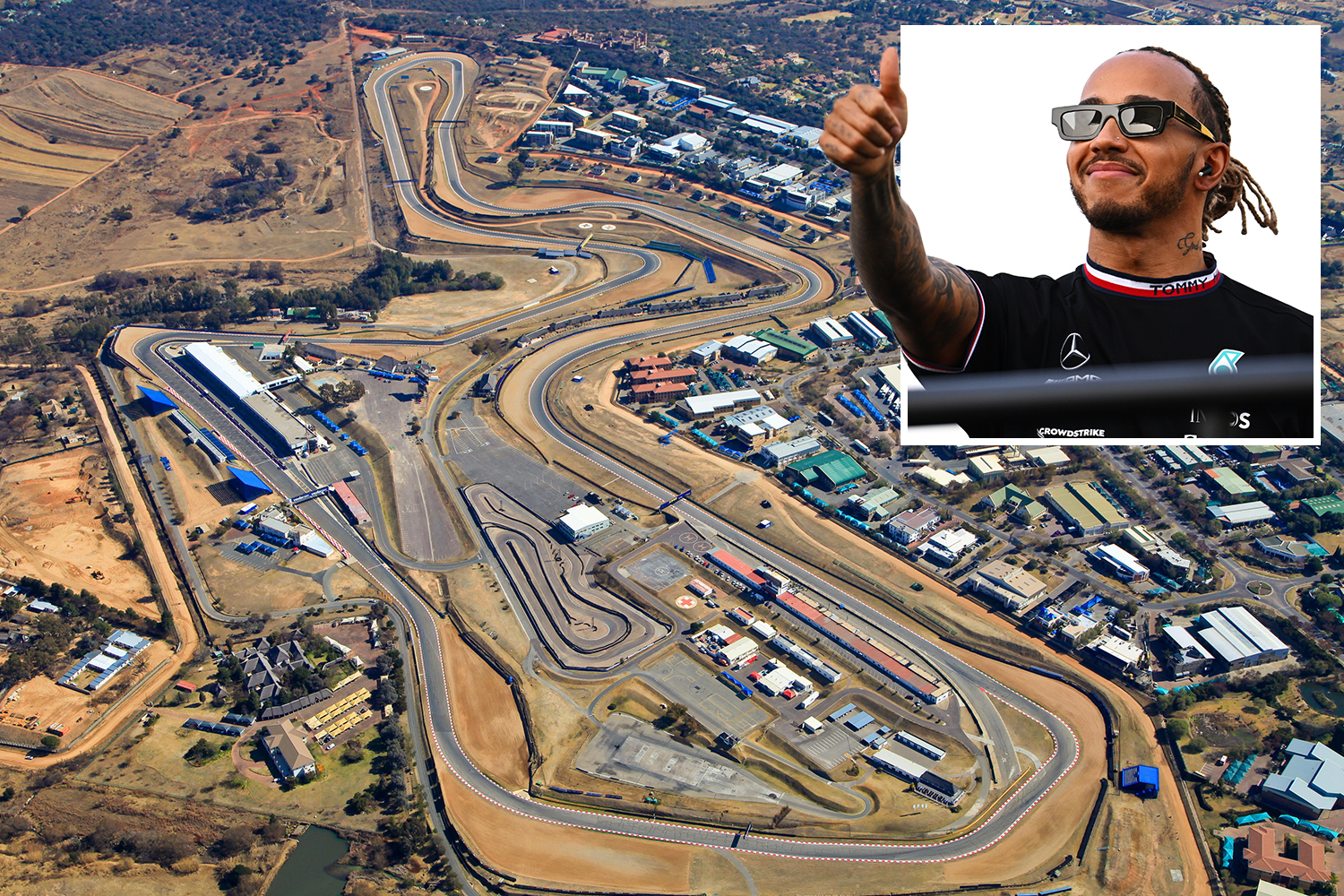 This same report states that they are “exploring other options and have asked about Manchester City's Issa Kabore plus Arsenal's Ainsley Maitland-Niles” as an alternative.

The 21-year-old Kabore is a Burkina Faso international.

He spent last season on loan in Ligue 1 in France with City’s sister club Troyes.

Meanwhile, England international Maitland-Niles spent the second half of the previous campaign in Italy.

He left the Gunners to join Jose Mourinho in January at Roma.