But they will have to meet the midfielder’s £26million release clause to pry him away from old boss Jose Mourinho. 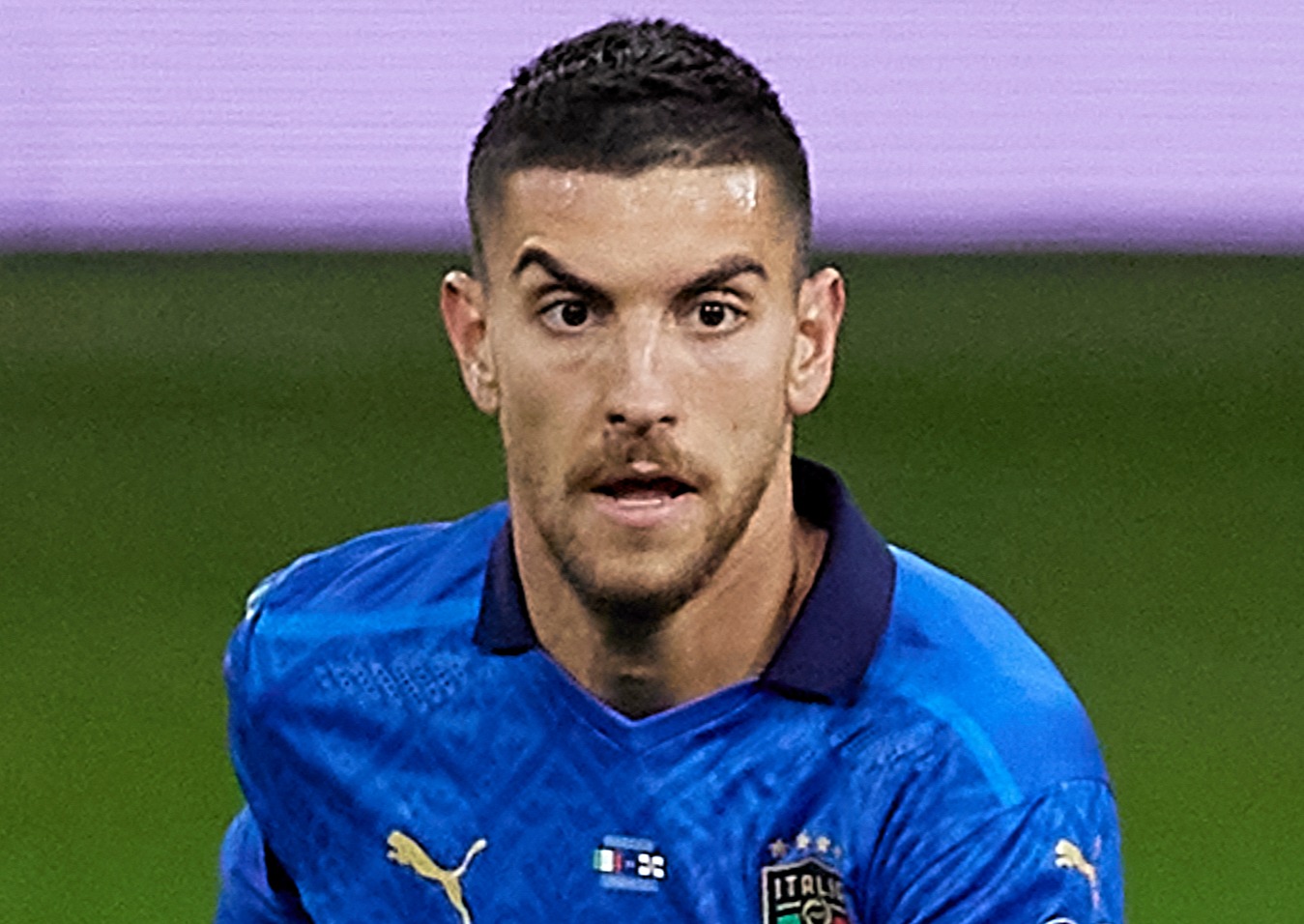 The Athletic claims Pellegrini has emerged as a target for Nuno Espirito Santo after he made Moussa Sissoko available for transfer.

There are also doubts over Harry Winks’ Spurs future.

And Pellegrini, 25, is seen as the ideal man to fill their shoes if they leave.

However, cash-strapped Tottenham will have to come up with £26m to trigger Pellegrini’s Roma release clause as he is one of their key players.

Pellegrini has been in the Italian capital since 2005 after joining his boyhood club’s academy aged nine.

He has gone on to score 20 goals in 151 games for Roma, while also taking in a two-year spell with Serie A rivals Sassuolo.

But new gaffer Mourinho will surely be counting on Pellegrini’s services after already conducting a fire sale in Rome.

Cengiz Under, Bruno Peres. Pau Lopez, Juan Jesus and Antonio Mirante have been moved on.

And first team regulars including Justin Kluivert and Pedro are also set to leave.

Meanwhile, Mourinho has made his first signing in Wolves goalkeeper Rui Patricio.

Arsenal midfielder Granit Xhaka and Manchester United left-back Alex Telles could be the next stars swapping England for Italy.

And Mourinho could even attempt to raid old club Spurs for some of his favourites, with Eric Dier and Pierre-Emile Hojbjerg linked.