TOTTENHAM are reportedly lining up a move for Switzerland star Haris Seferovic as a potential replacement for Harry Kane.

The Mirror claims Seferovic, 29, has caught the eye of new Spurs boss Nuno Espirito Santo after shining at Euro 2020. 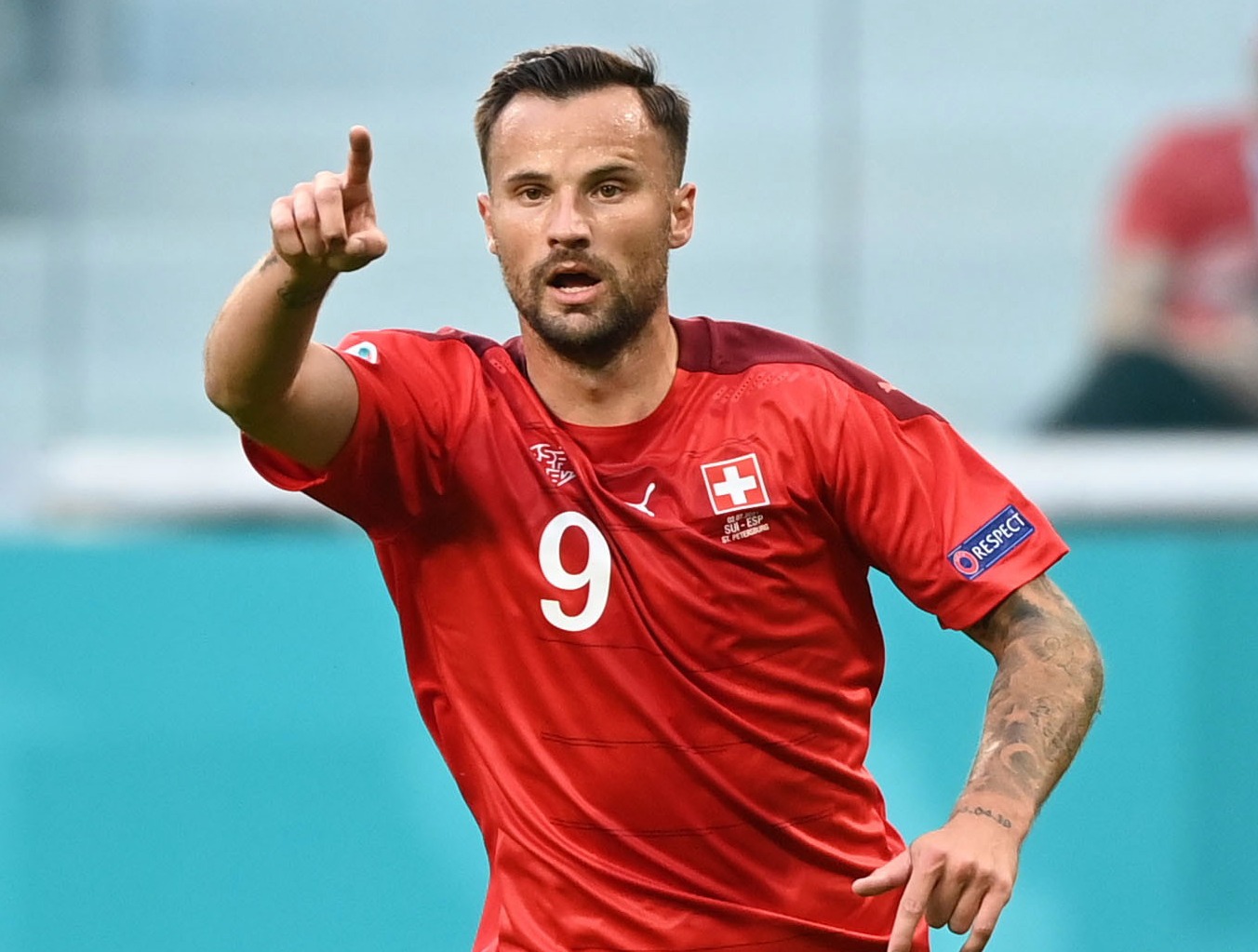 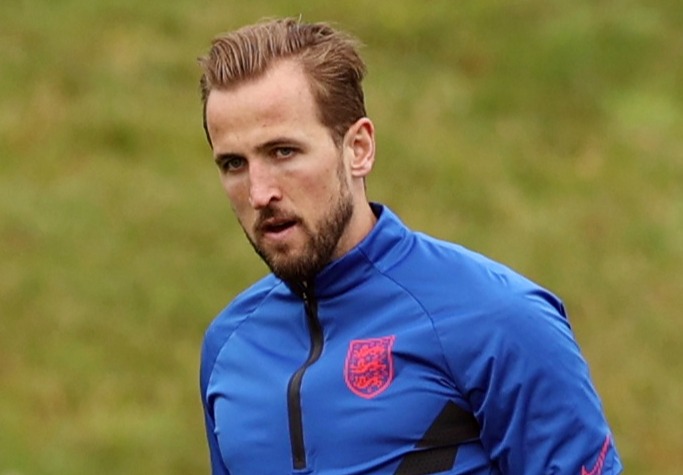 Seferovic scored three goals for Switzerland before they crashed out on penalties to Spain in the quarters.

And the Benfica star could now be heading to London after an excellent season in Portugal.

Seferovic netted 26 goals in all competitions, almost matching the 27 strikes he got in the 2018/19 campaign.

The ex-Frankfurt hitman is believed to have a release clause of £50million in his Benfica contract.

But Spurs believe they could land Seferovic for half that.

Nuno, Daniel Levy and new sporting director Fabio Paratici are keen to ensure a top-class striker is ready to take over from Kane should the England captain force his way out this summer.

Kane has made no secret of his desire to quit Spurs and challenge for trophies elsewhere, with Manchester City hoping to strike a mega-money deal.

However, Kane opened the door to staying at Spurs when asked about potentially working under ex-Wolves boss Nuno.

Kane told TalkSport: “Whenever a new manager comes in, I guess there’s a level of excitement around the club.

“Obviously I’ve not been there and not had any contact with him.

“I’m away with England now and my full focus is on here. Hopefully, we’ve got a week left.

“He’s a great manager and did a great job at Wolves and got them playing a really good way.

“Let’s get back and I’m sure we’ll be in contact after the tournament.”