TOTTENHAM have been drawn to face Rennes, Vitesse and NS Mura in the Europa Conference League group stage.

The North Londoners booked their place in the next phase with a 3-1 aggregate victory over Pacos de Ferreira. 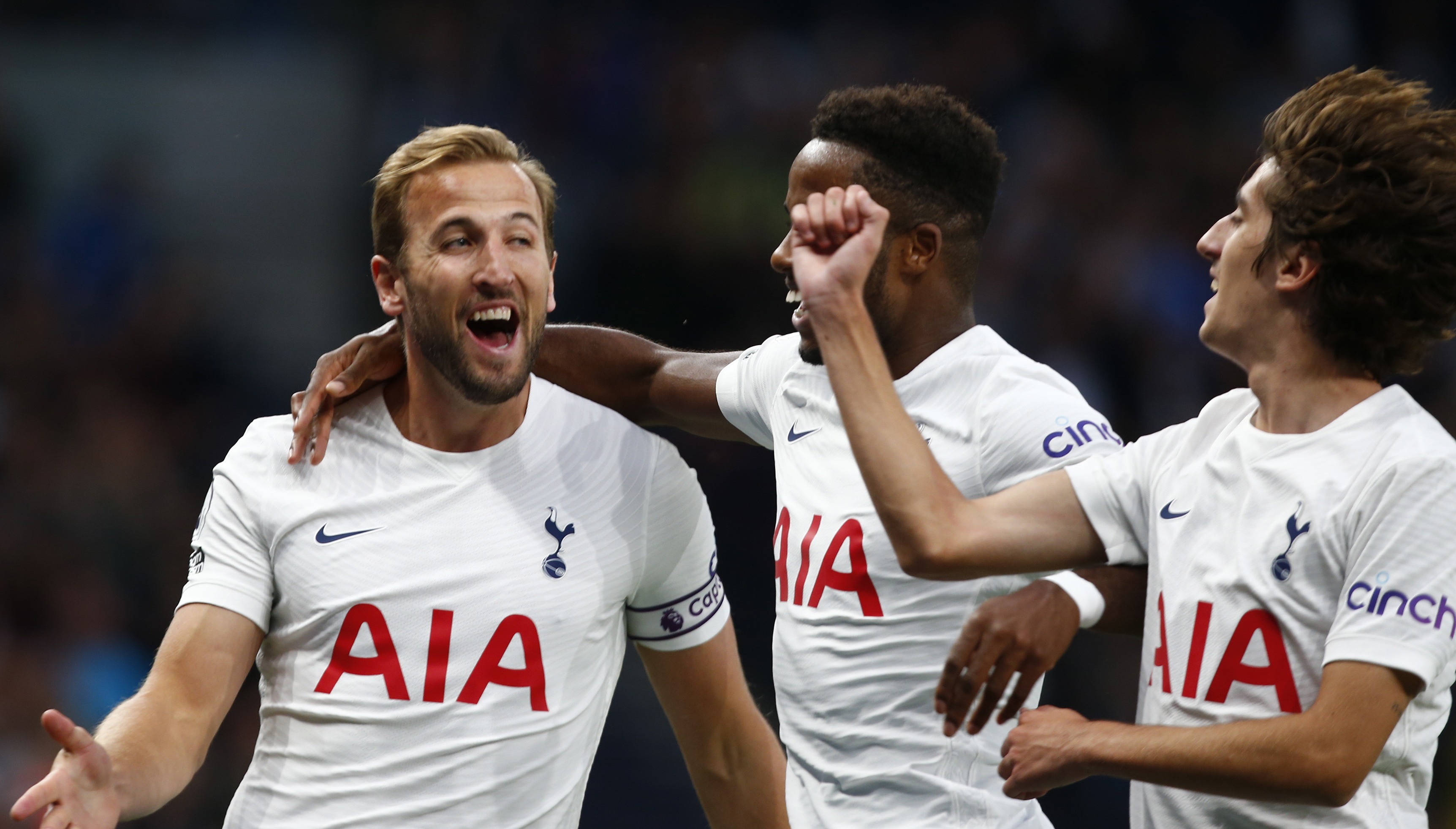 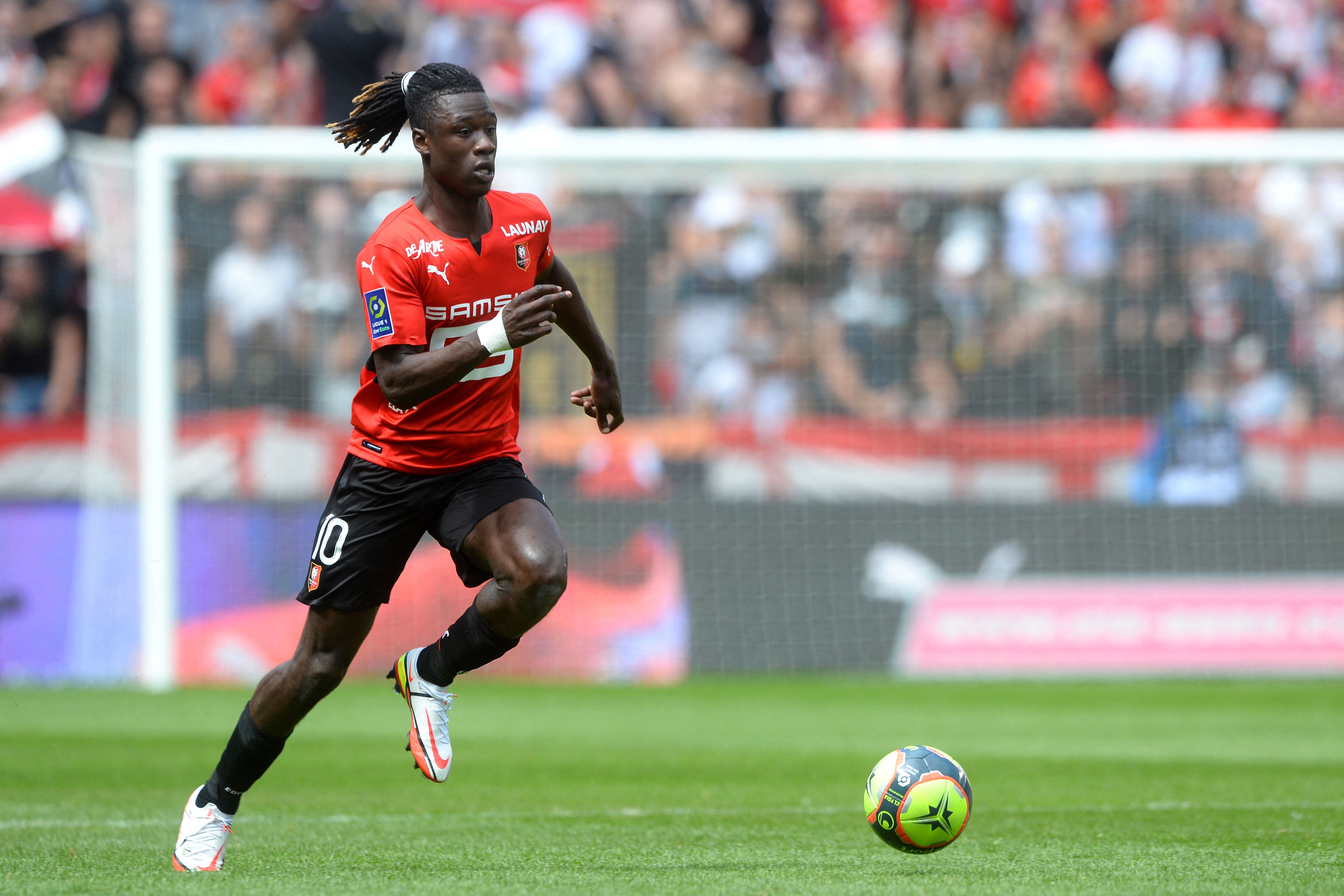 Their reward will be trips to France, the Netherlands and Slovenia in the group stage.

Spurs are looking to become the Conference League's first ever winners, with this season representing a good opportunity to add a fourth European trophy to their collection.

Boss Nuno Espirito Santo made 11 changes to his starting XI for the Lilywhites' dismal first leg defeat to Pacos.

But he signalled his intent in the competition during last night's second leg, starting Harry Kane and bringing the likes of Son Heung-min, Dele Alli and Pierre-Emile Hojbjerg off the bench.

Nuno, 47, will have been relieved to avoid long trips to the likes of Azerbaijan, Armenia or Albania.

Instead, Spurs will have nice short hops to France and the Netherlands, in addition to a 2,000 mile round trip to Slovenia.

Tottenham will not be able to take Rennes lightly, with the Ligue 1 side having competed in the Champions League last season.

In fact, it took a 91st minute winner for Chelsea to come away from Brittany side with a hard-earned 2-1 win.

Speaking of the Blues, Spurs will take on their old pals Vitesse – with the Dutch side having taken plenty of players including Mason Mount, Nemanja Matic and Dominic Solanke on loan from West London over the years.

Slovenians NS Mura are playing in a European group stage for the first time.

Having won their league title last term, they started their European journey this season in the Champions League.

They knocked out Shkendija in the first qualifying round, before falling to Ludogorets of Bulgaria 3-1 on aggregate.

This saw them fall into the Europa League, in which they knocked out Lithuanians Zalgiris 1-0 over two legs.

They were subsequently eliminated 5-1 on aggregate by Austrians Sturm Graz – but were happy to at least be able to fall into the Conference League. 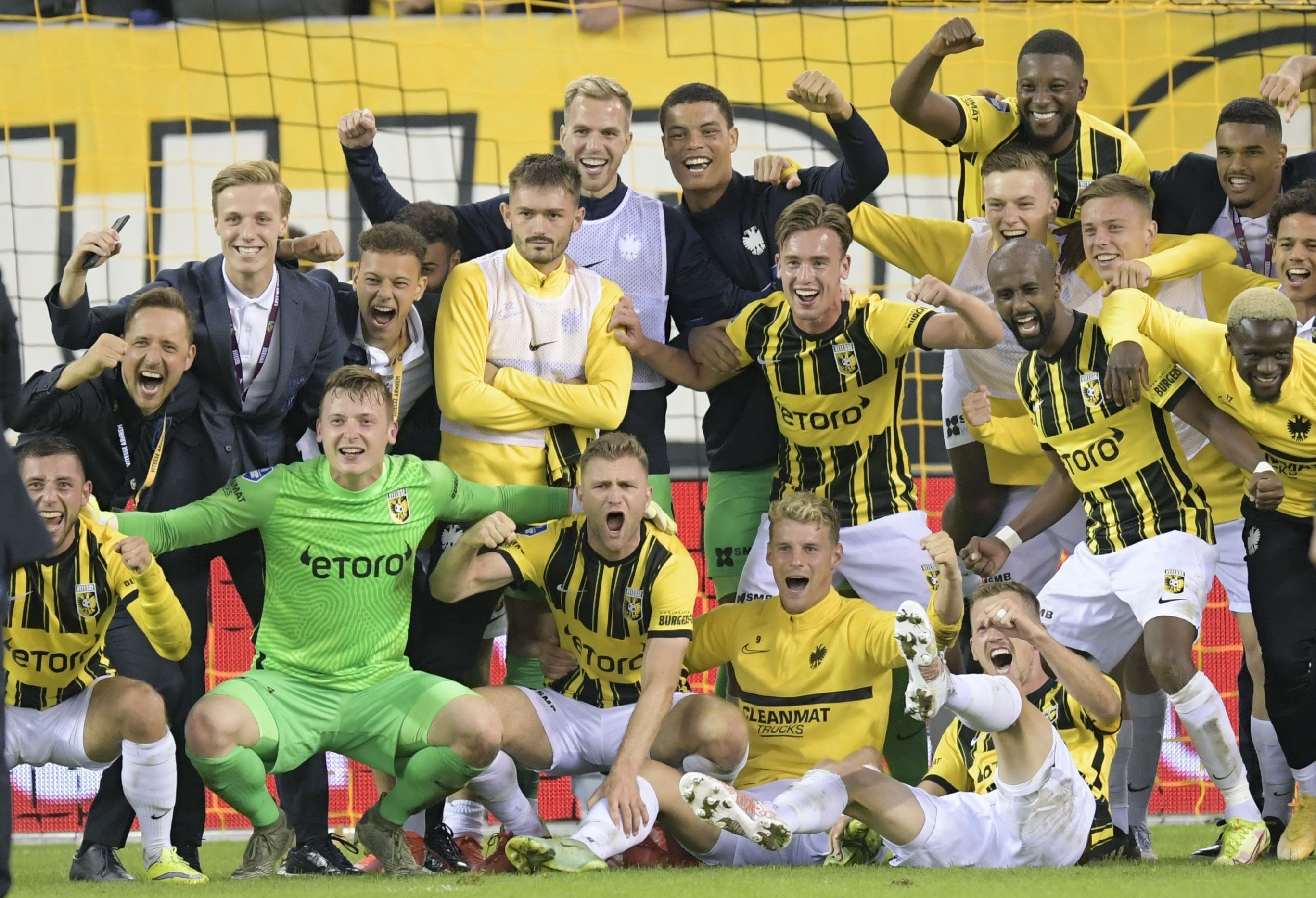 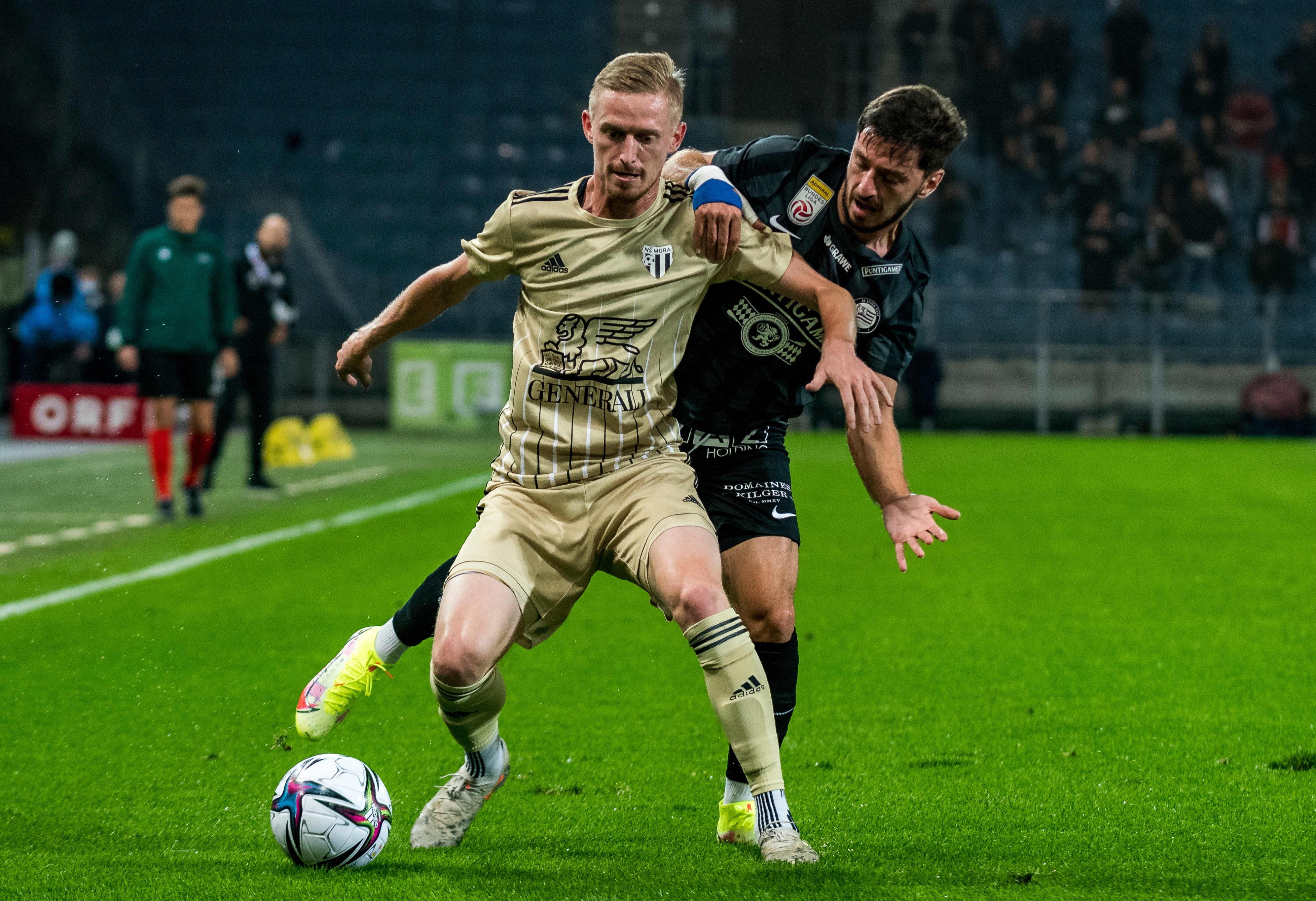