Spurs announced yesterday that their £1billion new home will not be ready to use in February, which had been their working target for the last three months. 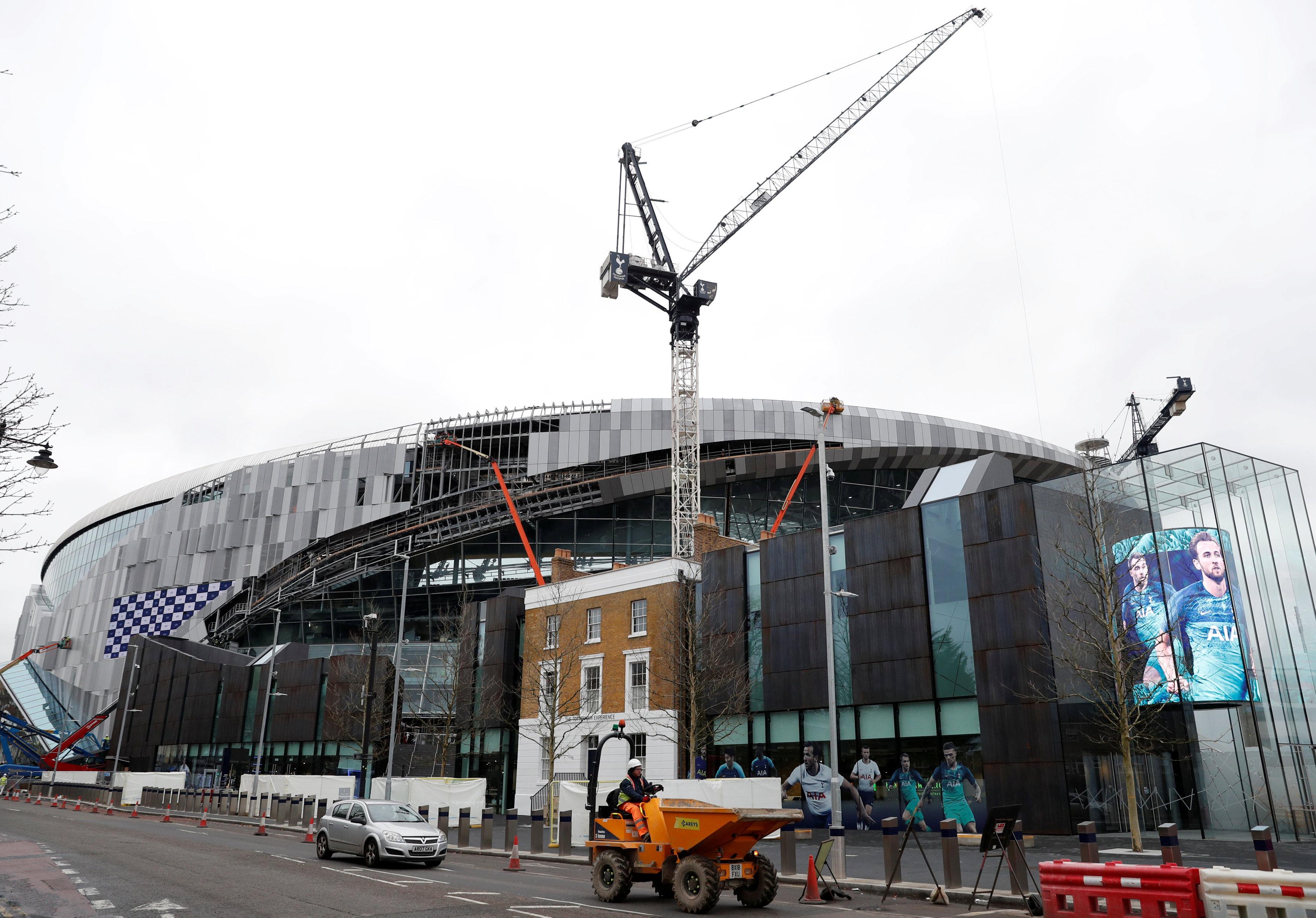 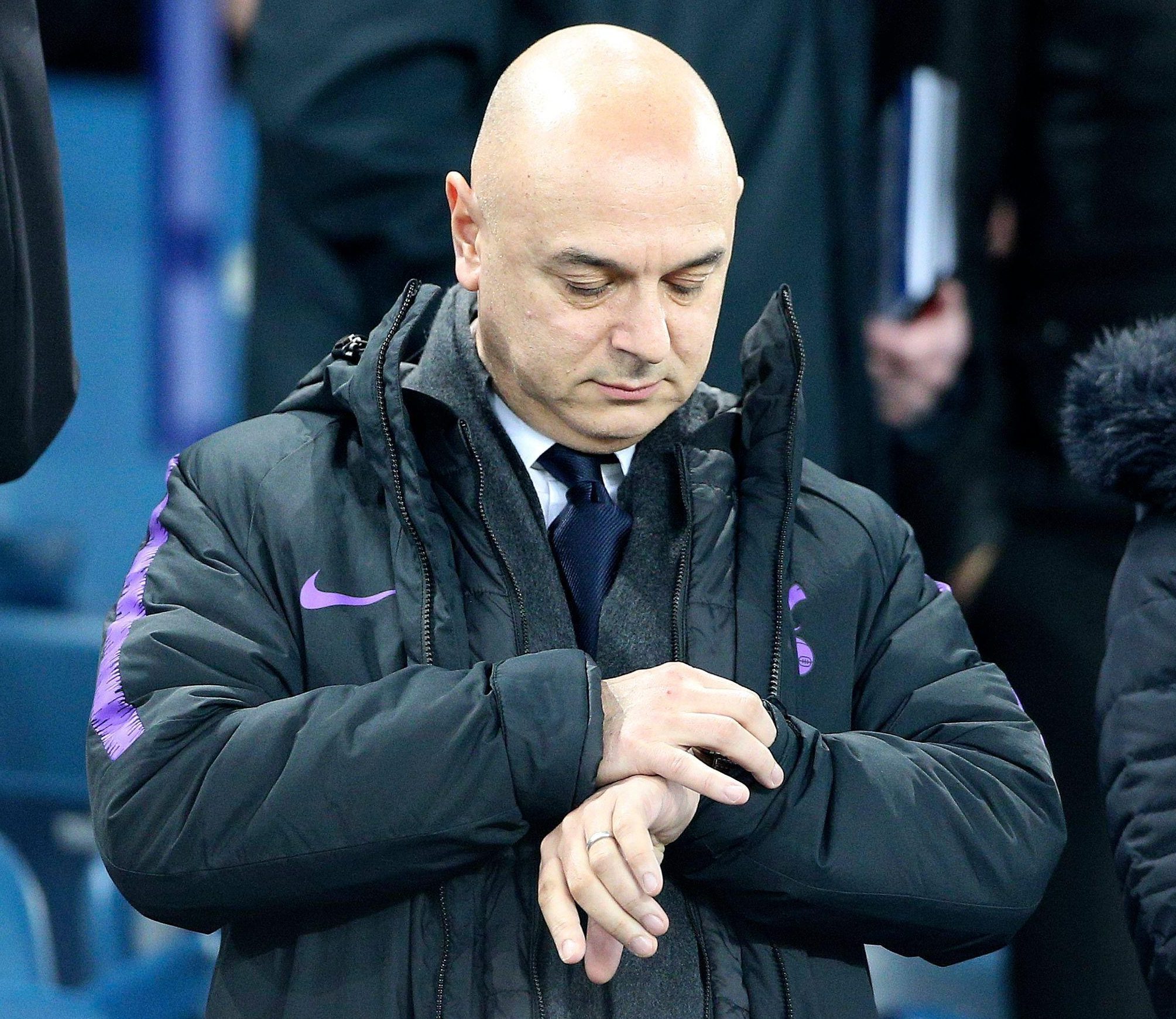 It means they are now scheduled to play just five of their home matches this season in the 62,000-capacity venue, which they initially told the Premier League would be ready by the end of September.

League bosses have sanctioned the latest delay, which has meant another three domestic games being moved to Wembley.

But SunSport understands they will not be so accommodating if Spurs are forced to postpone the move again.

The Premier League have been strident in their backing of the project, which includes regenerating one of the poorest areas of North London. 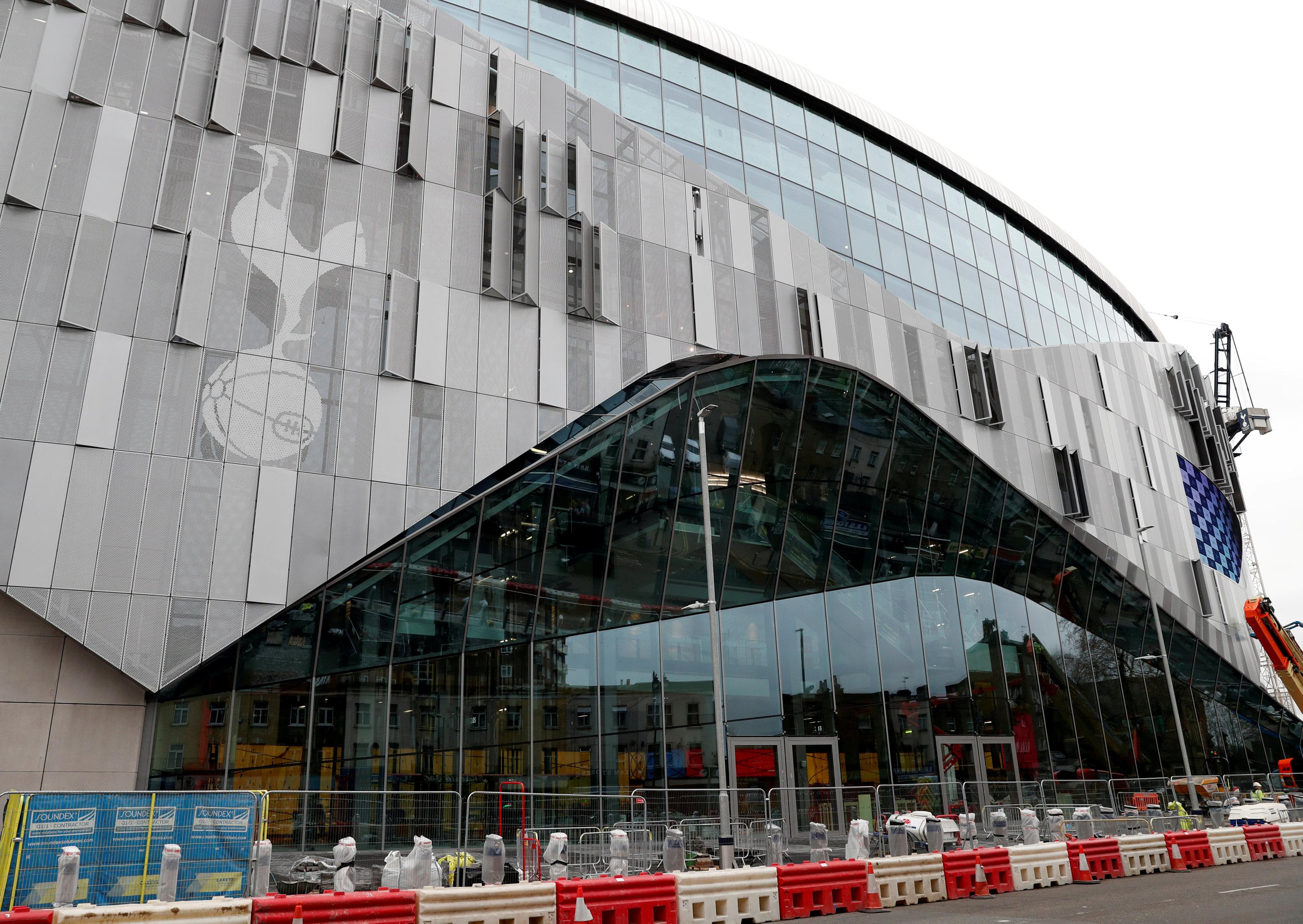 But even their patience is wearing thin and they have little intention of agreeing to Tottenham moving any further fixtures.

Spurs are reluctant to fork out rental fees to use Wembley when their own ground is ready.

Five games is thought to be a big enough number of matches to be playing in the new stadium — but any fewer would likely be unacceptable to league officials.

They do not want a scenario which sees Spurs playing just two or three matches in the ground at what could be a crucial stage of the season.

For their part, Spurs are confident they are now on the final stretch when it comes to completing the build and gaining relevant safety certificates.

They now believe it will be ready by the end of February, with the first match pencilled in to be against Crystal Palace on March 16.