JOSE MOURINHO has missed out on signing Krzysztof Piatek with the striker set to join Hertha Berlin from AC Milan in a £23.5million move.

The Poland international was wanted by the North London side to help cope with the loss of the injured Harry Kane. 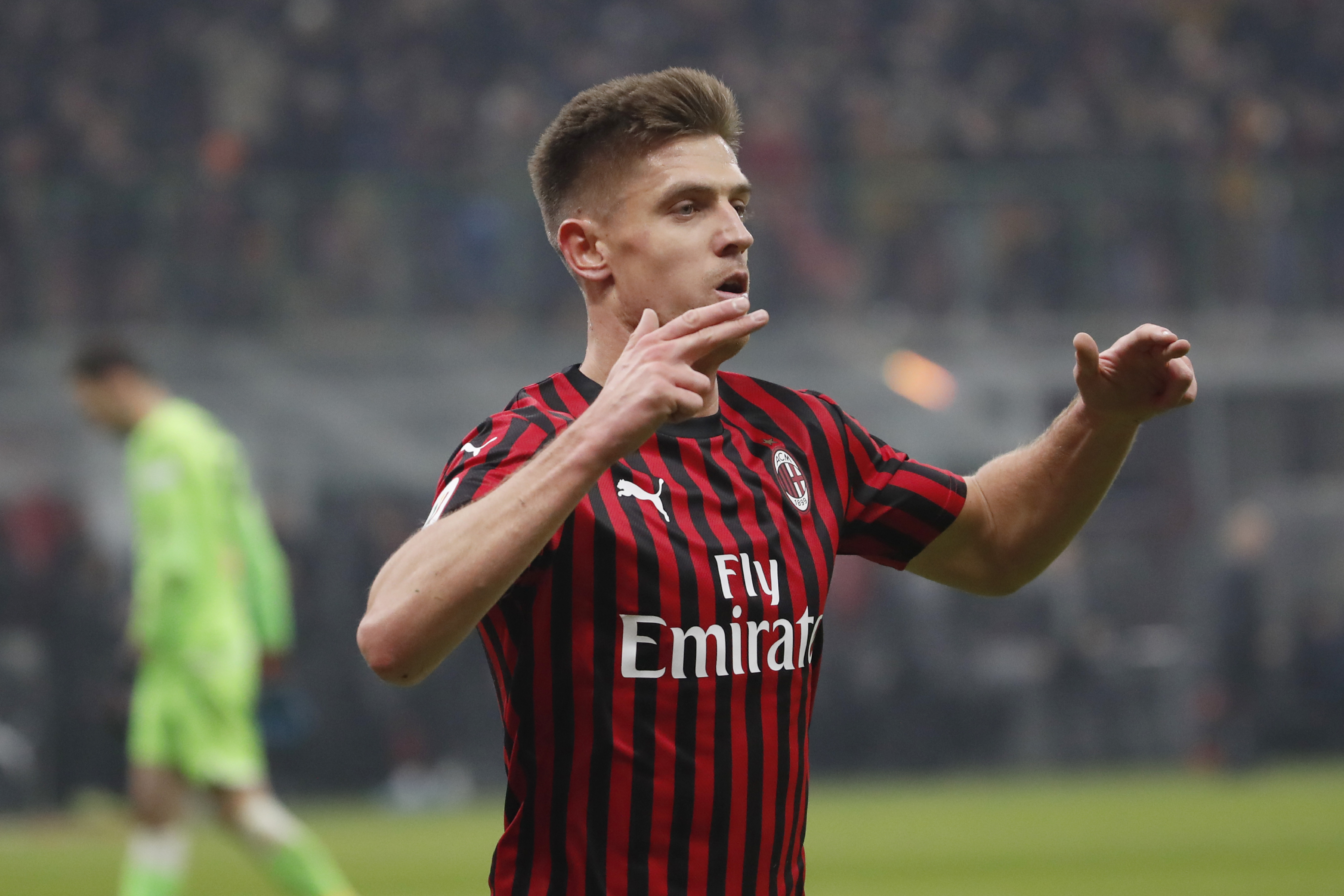 Spurs have been keen on the 24-year-old since the transfer window opened – but Mourinho was only interested in a loan move.

And that looks to have scuppered his hopes of securing the forward after Bundesliga outfit Hertha lodged an offer.

Despite only signing him a year ago, Milan wanted to offload Piatek on a permanent basis and had resisted all Spurs’ advances.

Ex-Genoa star Piatek jetted off to Germany on Wednesday to complete the formalities of the £23.5m deal, which includes a number of add-ons that could see that figure rise.

Milan will be pleased to have recouped a large majority of the £30.4m they shelled out on the ace, who scored 15 goals in 37 Italian top-flight matches for the San Siro giants.

But Piatek has struggled for form over recent months after a bright start and has been shoved down the pecking order.

Zlatan Ibrahimovic’s return at the turn of the year signalled the end for Piatek, who will now be playing for his fourth club in just two years.

However Mourinho has managed to bolster his attacking unit this week.

Spurs splashed out £27m to bring 22-year-old winger Steven Bergwijn to the capital from PSV.