STEVEN GERRARD has emerged as a serious contender to be Tottenham's new manager.

That's according to bookmakers Sky Bet, who've slashed the price of Gerrard being appointed in North London. 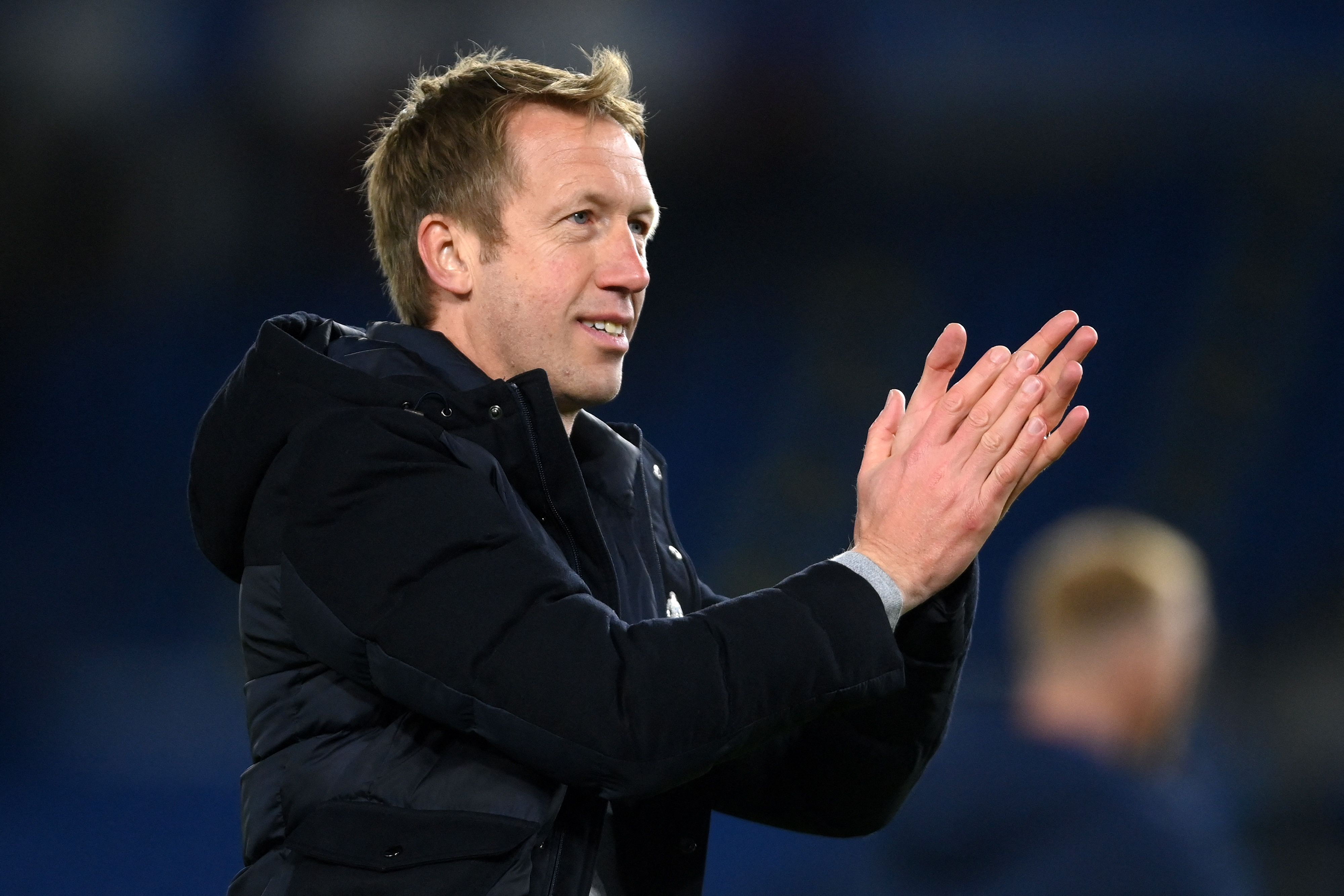 The Rangers boss was a double-figure price just 24 hours ago – but has been backed into joint-second favourite at 4/1.

The buzz of activity in the betting market comes shortly after Sevilla president Jose Castro revealed that Julen Lopetegui had rejected a "dizzying" offer from Spurs.

In an interview with Spanish radio station Cadena SER, Castro said: "Julen rang me and told me.

"He said he'd received offers he'd not listened to in addition to a dizzying one from Tottenham.

"But he said he doesn't forget things and that he is very motivated here. We believed and believe in him."

Tottenham's latest rejection means they are still on the hunt for a new appointment – nearly 10 weeks after Jose Mourinho was sacked.

But an appointment will need to be confirmed soon with players who are not involved in Euro 2020 set to return for pre-season training on July 5.

And Give Me Sport claim Gerrard's name could well be on the agenda.

Rangers chiefs reportedly worried their coach could be poached having guided them to an unbeaten Scottish Premiership title. 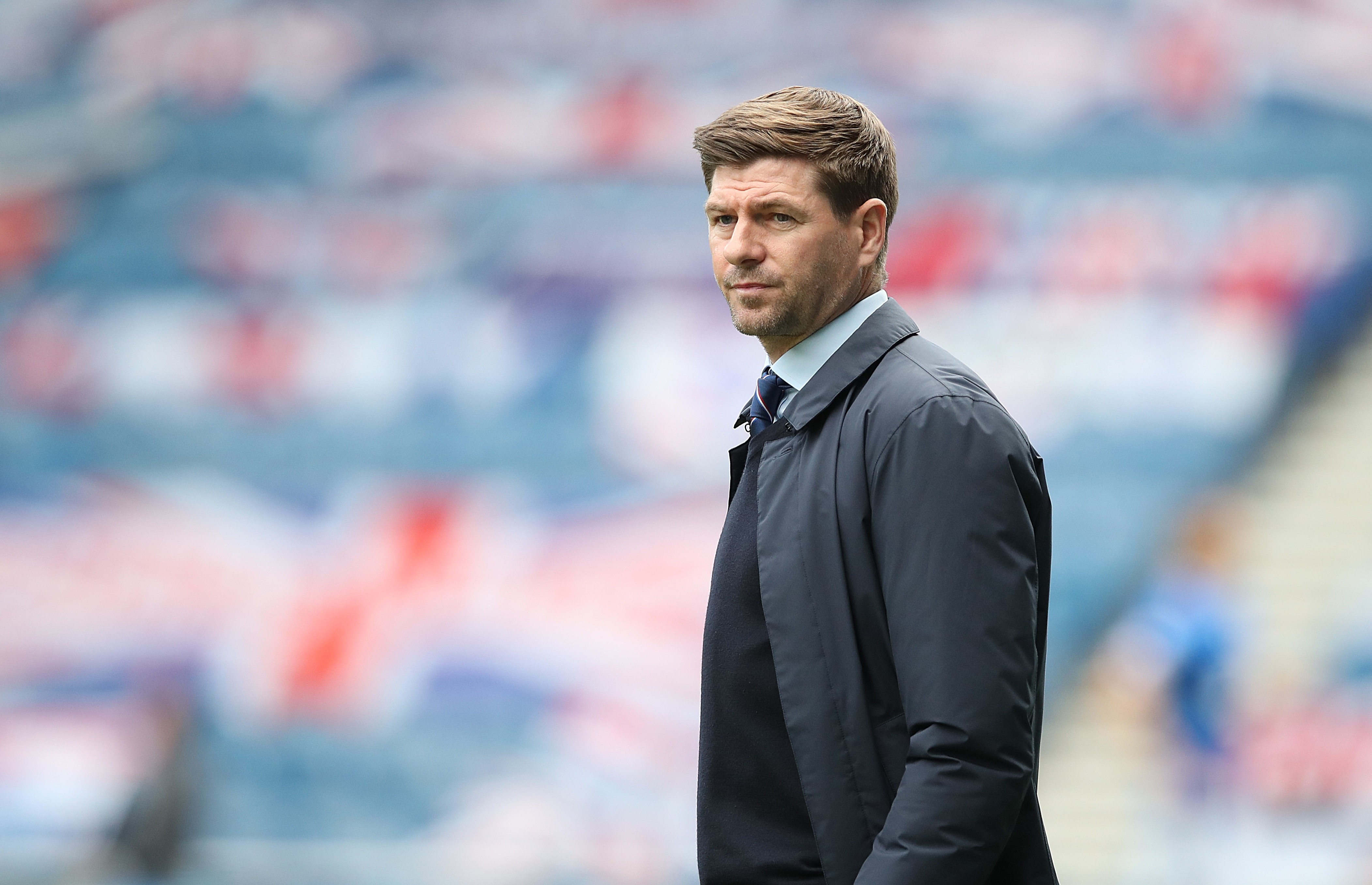 However, Graham Potter is still the leading candidate at 9/4, according to Sky Bet.

Potter has a growing reputation for his attacking philosophy, expansive style of play and his development of young players.

But luring him away from the South coast could be easier said than done.

The ex-Ostersunds boss is contracted at the Amex Stadium until June 2025 having signed a six-year deal back in 2019.

Brighton would therefore be entitled to a significant compensation fee for his signature.

Former Wolves boss Nuno Espirito Santo is also being considered as chairman Daniel Levy returns to his initial list of candidates this week.

Nuno is available at 4/1, marginally ahead of Roberto Martinez and Ajax's Erik ten Hag, who are priced at 6/1 and 7/1 respectively.

Ernesto Valverde and Julen Lopetegui are priced at 10/1 and 12/1 respectively with Paulo Fonseca and Jurgen Klinsmann the outsiders of the pack at 14/1.