Spurs worry dirty streets could take the shine off their £850million home as they bid to turn it into a top entertainment venue when it opens. 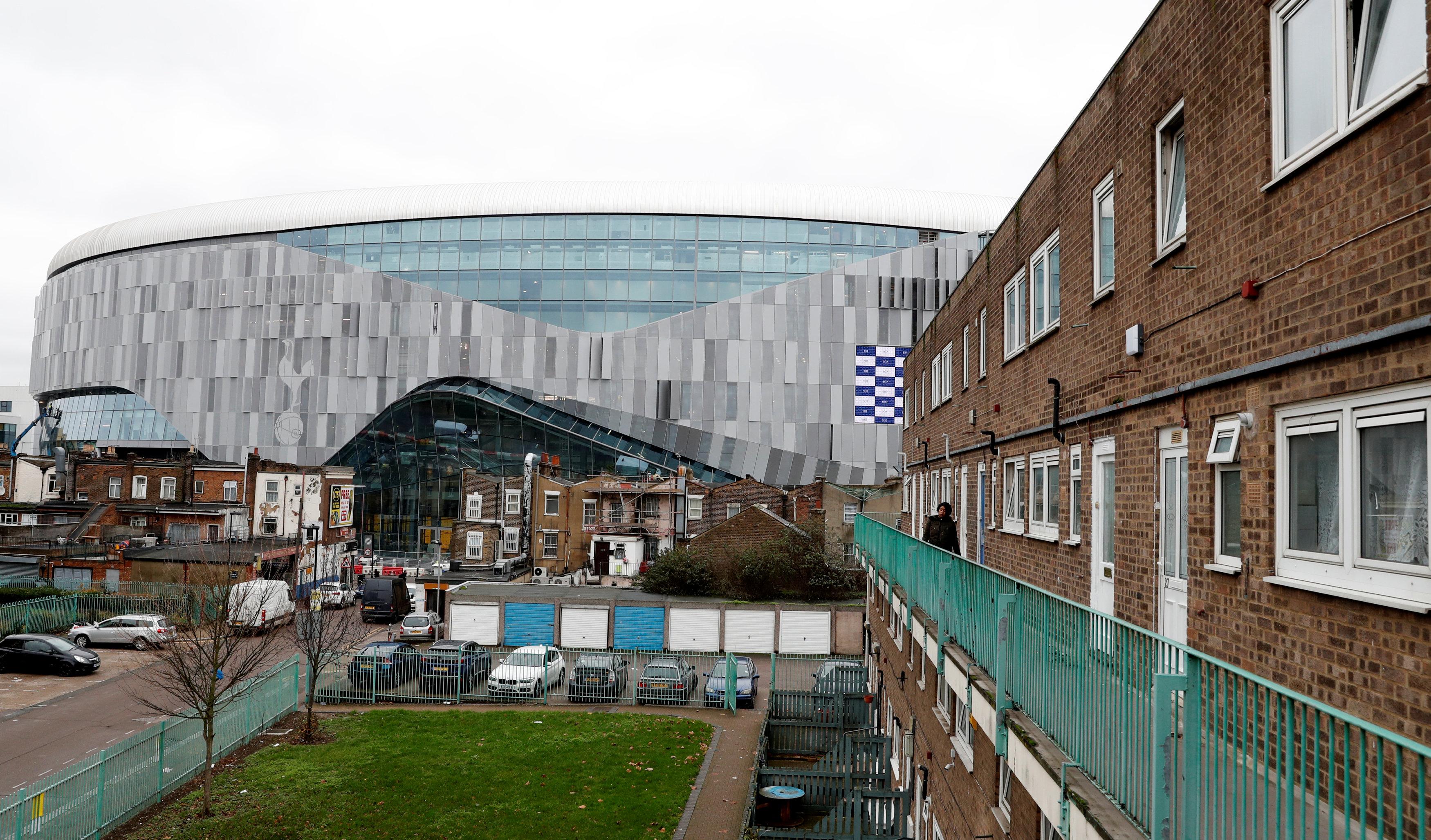 But the North London club expect the local council to cover the cost of match-day clean-ups.

Haringey Council reckon it would cost Spurs about £176,000-a-season.

Campaigner Martin Bell rapped: “The attitude of Spurs beggars belief and is insulting to the people of Tottenham.”

But a club spokesman said: “Post-match clean-up costs at White Hart Lane were covered by our business rates.” 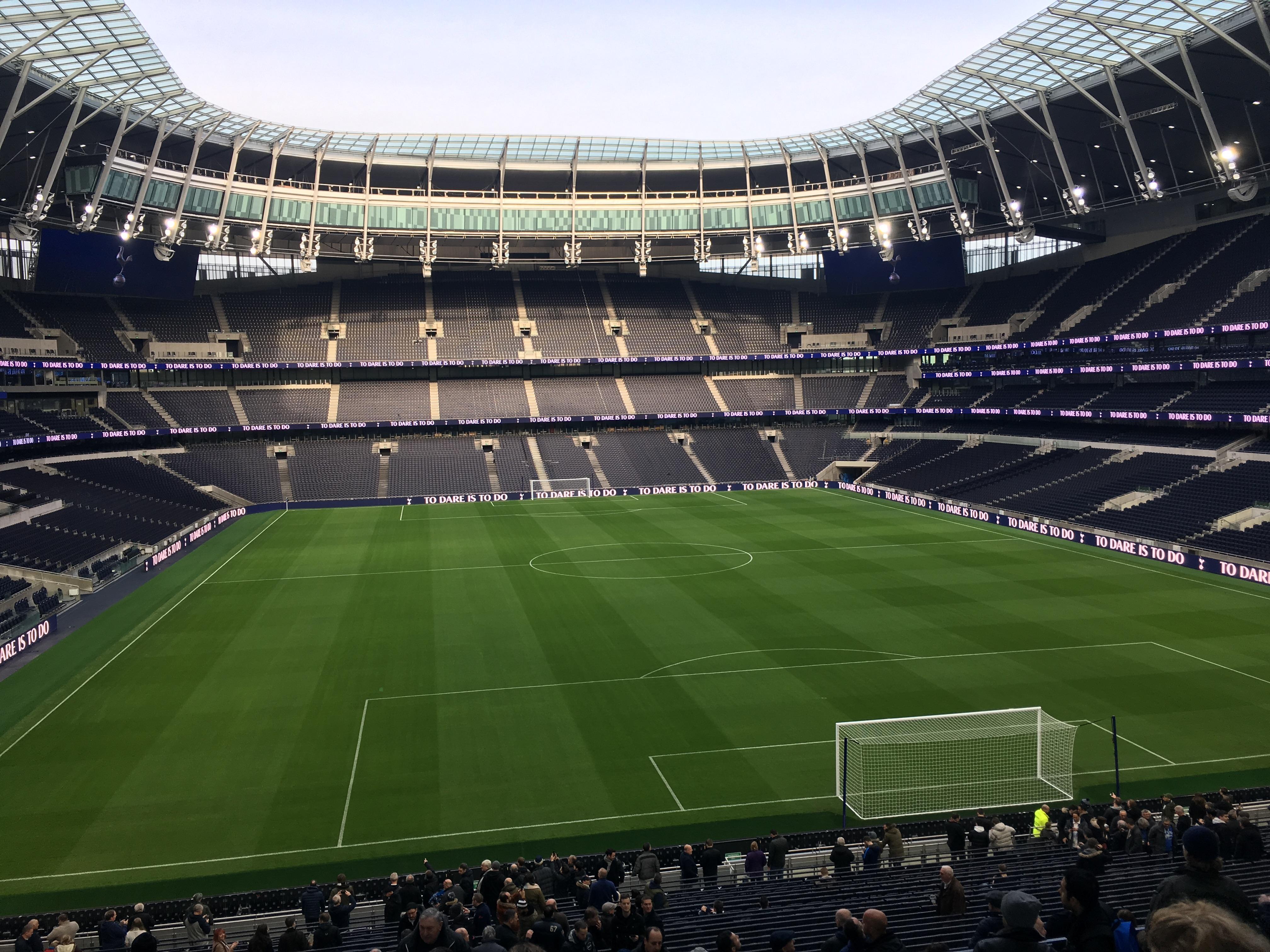 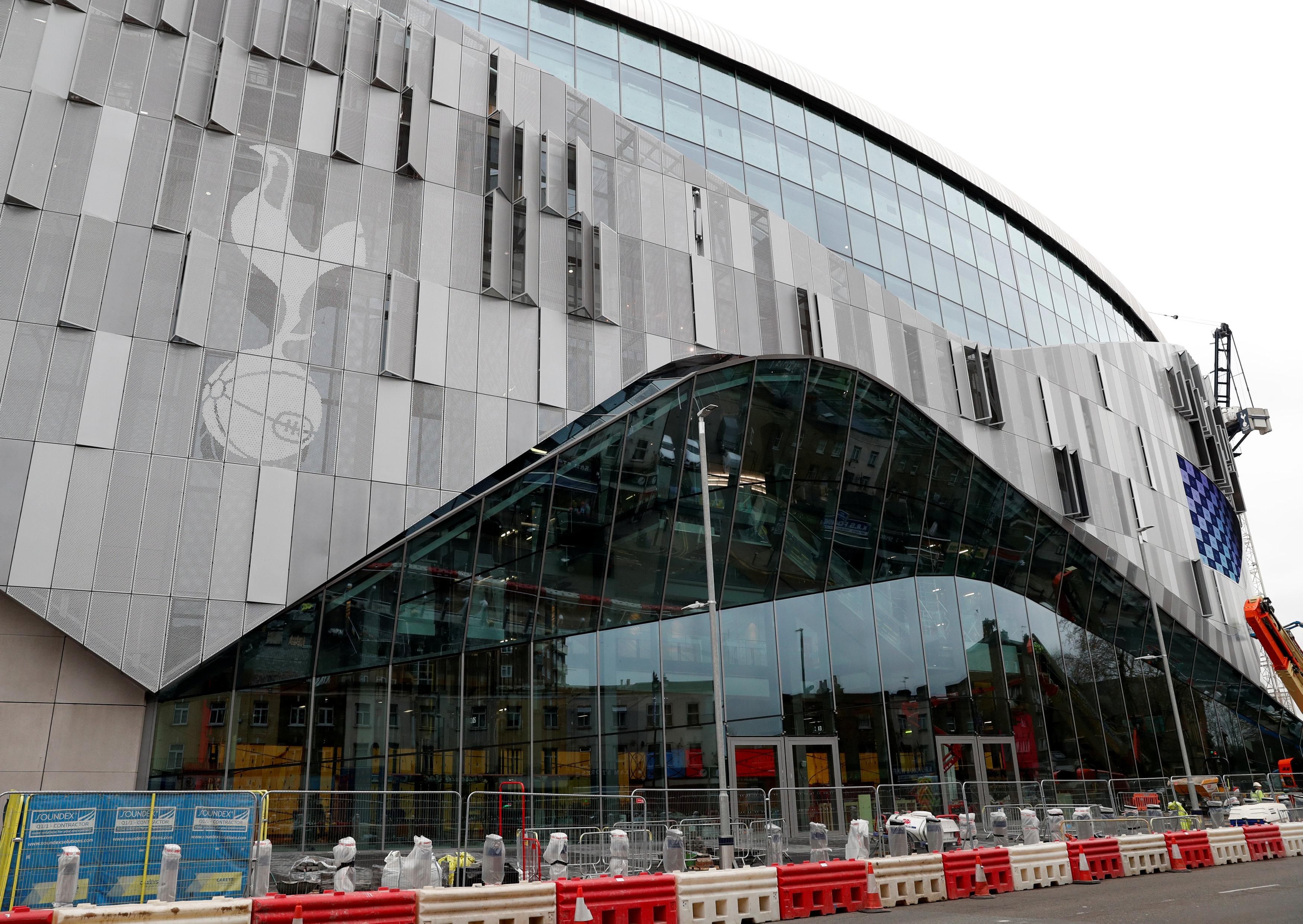 Meanwhile, Tottenham have been hit by a new stadium blow after it emerged the roof on their giant South Stand is leaking.

Spurs have been beset by delays moving into their 62,062 ground which they were supposed to be have opened in September.

The club are still not in a position to announce when they will be able to move into their mega-money new home three months after the first deadline.

And now they have suffered fresh embarrassment with the Times reporting the roof over their huge 17,500 stand does not keep the water out.