TOTTENHAM have slammed their own fans for singing the homophobic 'Chelsea rent boys' chant on Wednesday.

Around 6,000 Spurs fans were at Stamford Bridge for the Blues' comfortable 2-0 Carabao Cup semi-final first-leg win and a large portion of them were singing the offensive song throughout. 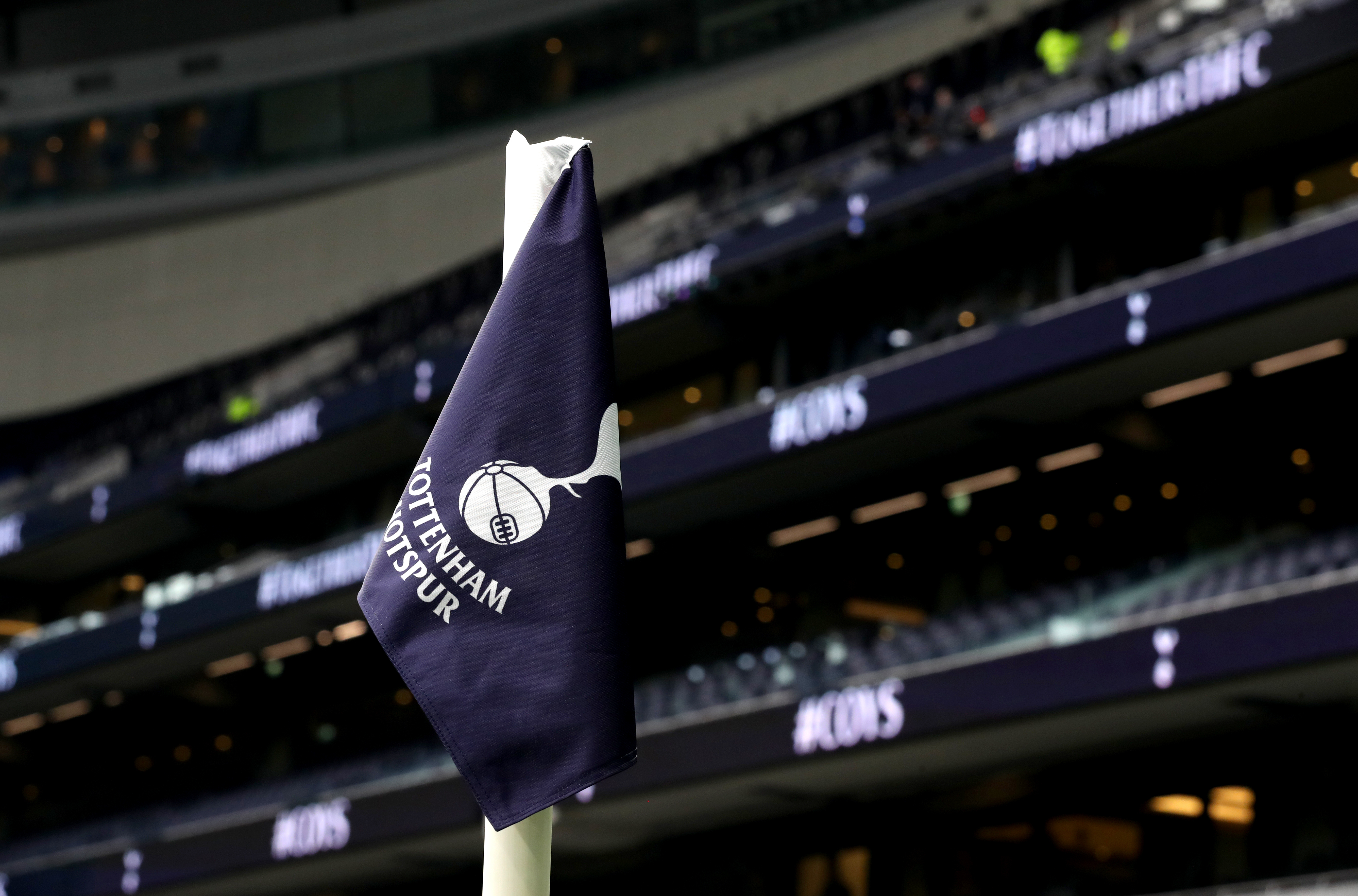 And the club and their LGBTQ+ fan group Proud Lilywhites have spoken out against the use of the slur.

A Spurs statement on Thursday said: "The club is extremely disappointed by homophobic chanting from sections of our support at Stamford Bridge on Wednesday night.

"We work closely with our LGBTQ+ fan group Proud Lilywhites to create a welcoming and inclusive environment at our club and are proud to display the Progress Flag in our stadium on matchdays.

"No one should suffer discrimination because of their sexual orientation and/or their gender identity, and we urge supporters not to use this chant.

"Homophobic chanting at Tottenham Hotspur Stadium should be reported by texting HPH and location details to 07537 404821.

"At other stadia, it should be reported to the nearest steward or via the home club's reporting number.

Newcastle United are hiring dogsbody to do chores for millionaire stars

"There is no place for discrimination at Tottenham Hotspur."

Proud Lilywhites also appealed to supporters to engage their brains before singing the chant.

A statement read: "We know most fans don't sing this with any intent to discriminate, ostracise or demean us but the impact it has shouldn't be underestimated.

"It has been used to victimise young gay men for years.

"Think before you chant, please. We're Spurs and we're better than this."

The FA's equality, diversity and inclusion director Edleen John previously said the slur could be compared to racist abuse.

The comments came after anti-discrimination group Kick It Out condemned Liverpool fans for singing the same chant at Norwich midfielder Billy Gilmoour – who is on loan from Chelsea.

During the game at the Bridge, Spurs fans were shushed by Romelu Lukaku after they taunted him about his recent bombshell interview.

Some Blues supporters also told SunSport 'Get him out our club!' outside the stadium before the game.