TOTTENHAM are ready to hand Oliver Skipp an improved deal.

The England Under-21 midfielder signed a four-year extension only last summer. 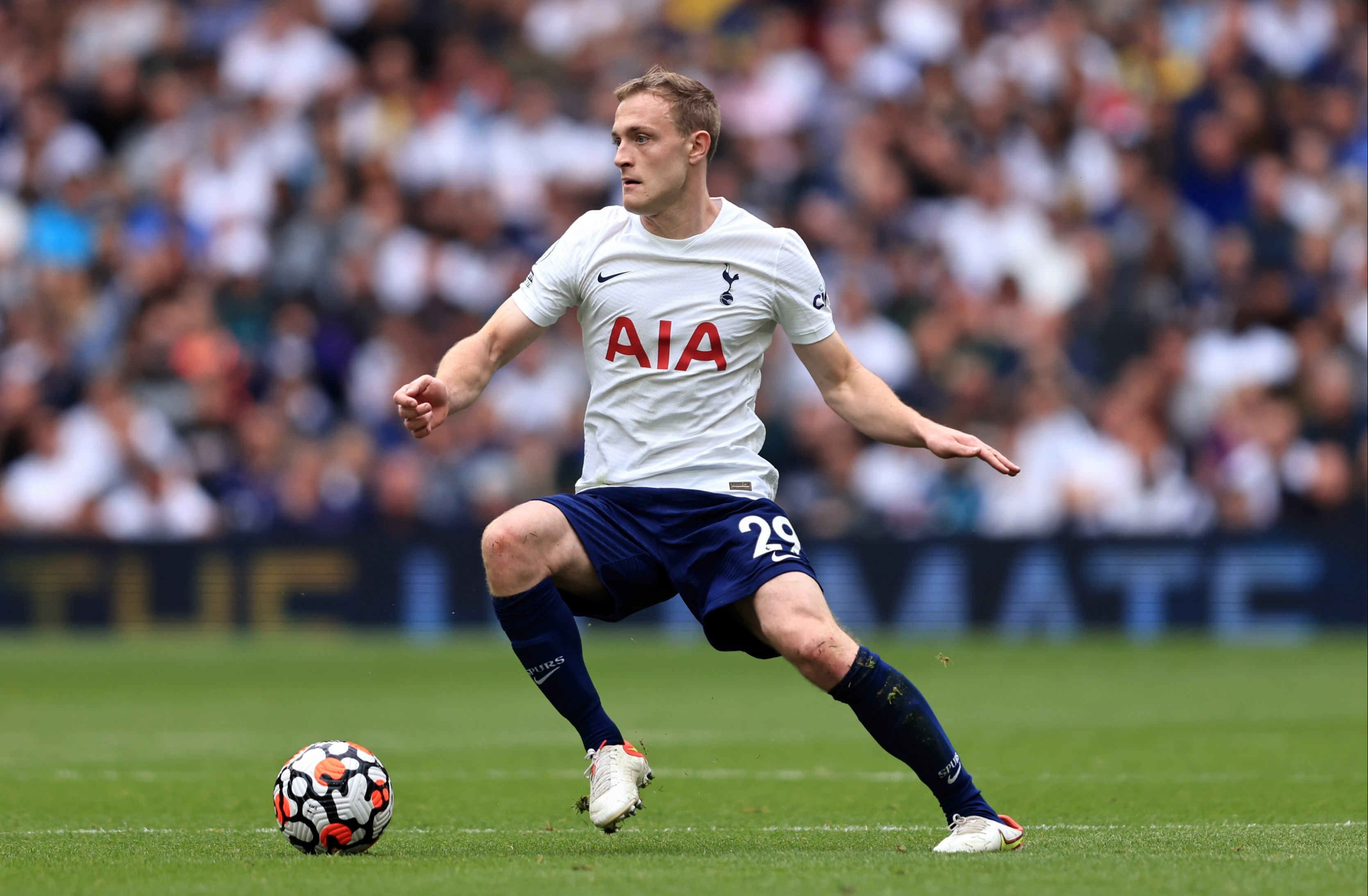 But Spurs want to reward him for emerging as a regular first-team player under new boss Nuno Espirito Santo.

Skipp spent last season on loan in the Championship with Norwich and was one of the stars as the Canaries returned to the Premier League as champions.

Norwich were keen on a permanent deal but Spurs have always rated the midfielder highly.

Skipp has started all four of Tottenham’s Premier League games so far this term and is set to hold on to his place for today’s Chelsea clash.

He is keeping England international Harry Winks, 25, out of the team.

Such is Spurs’ faith in Skipp that they were willing to listen to offers for Winks in the summer.

But no club was prepared to meet their £40million valuation.