RALPH HASENHUTTL has no fears of Danny Ings’ head being turned following Tottenham’s failed approach to sign him.

Spurs, who travel to St Mary’s on Sunday, were this week told in no uncertain terms by Southampton that the striker is not for sale. 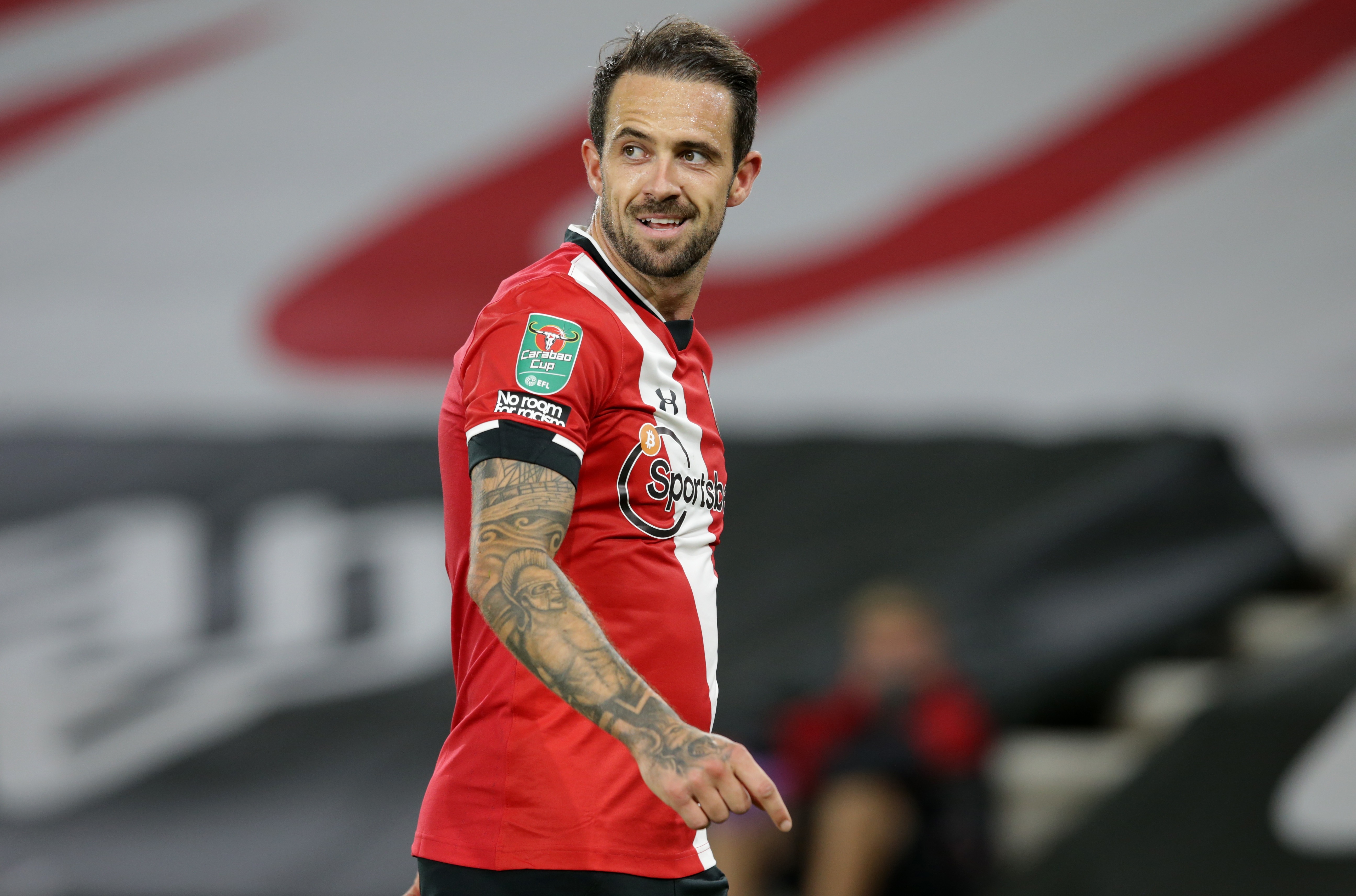 It is the sort of situation which can unsettle some players.

But Saints boss Hasenhuttl does not think that will be the case given Ings already knows that the grass is not always greener at a big club from his three years at Liverpool.

The Austrian said: “He knows what he has with us.

“He was at one time at a big club. He knows how good it feels to play every week, every game and to be in a team where everybody loves him.

“This crowd is loving him. It’s something you don’t have very often.

“He made also from here the step to the international squad, so what else do you want?

“It’s also possible from Southampton to play internationals for England, to come maybe to the next Euros.

“It’s up to him to show up again and we will do everything we can to bring him in the right position.” 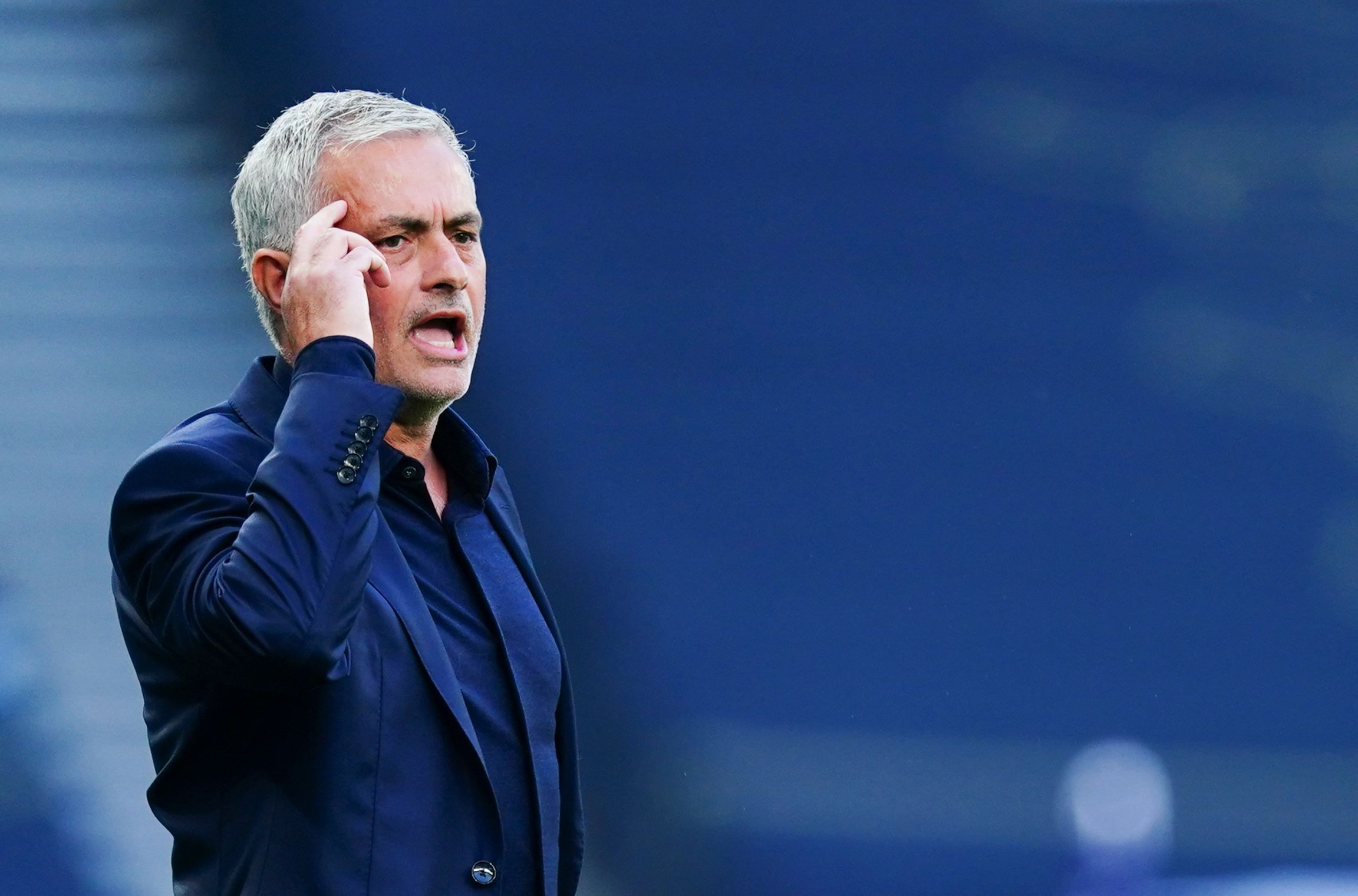 He picked up his second England cap five years after his first by coming on as a second-half sub in the 1-0 win in Iceland earlier this month.

Jose Mourinho has made no secret of his desire to sign a new centre-forward, despite Gareth Bale’s impending move back from Real Madrid.

Yet Hasenhuttl said: “The only thing I want to say for these rumours is there is absolutely zero interest from Danny to go anywhere.

“Any rumours about that are absolutely nonsense and hopefully this is the last time we speak about this.

“He’s the most important striker in our team, one of our own, if you want.