Spurs are negotiating with the Blades for the talented forward and hope to agree a deal worth about £10million plus extras. 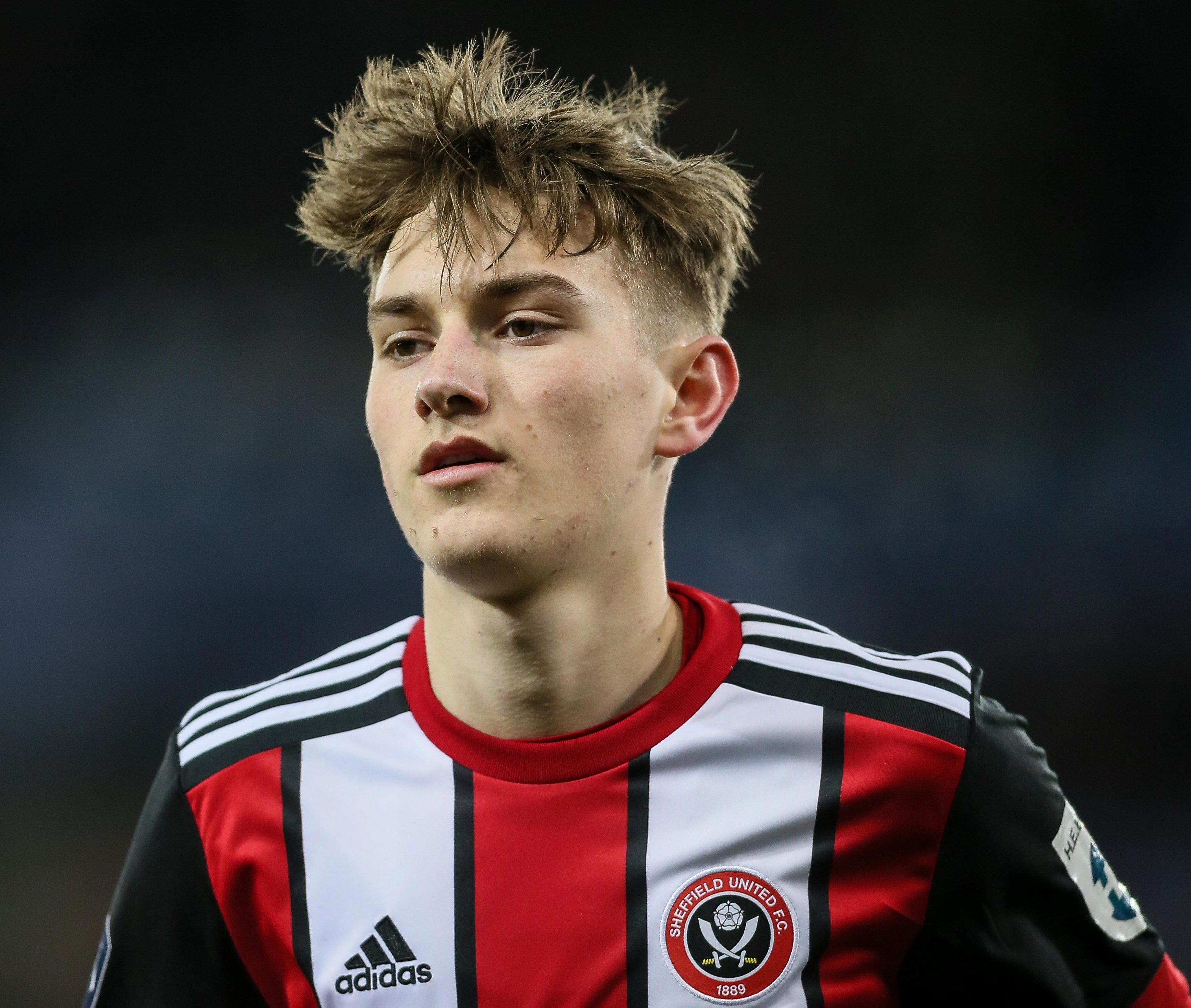 Brooks, 20, has shown glimpses of his potential for Blades in an injury-hit campaign.

He has also played for the senior Welsh side after appearing for England as a kid.

Tottenham are convinced Brooks is a star in the making and want to develop him as a long-term replacement for Kane, who is bound to attract massive bids in the future.

The club’s scouts have looked at other top prospects in his age group but have decided to home in on Brooks.

Blades boss Chris Wilder has used whizkid Brooks sparingly and will not want to lose him. But it will be hard to stand in the way of such a move, with United’s best hope being a loan return.

Another young star Spurs are eyeing is Stevenage centre-half Ben Wilmot — though they face a battle with arch rivals Arsenal for his signature.