THIS heartbreaking photo shows tragic Alex Pullin's dog waiting for his owner at the beach where he drowned. 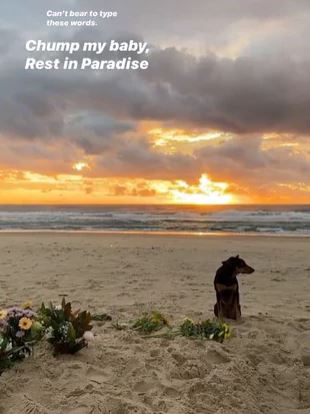 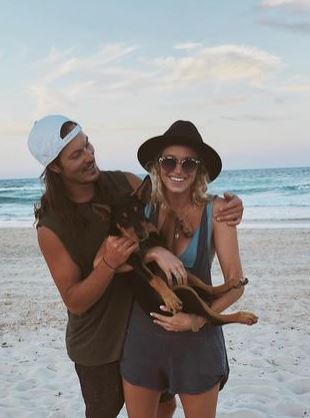 A shallow water blackout occurs when a person suffers from a loss of oxygen and “faints” underwater.

The accident happened at Palm Beach on Wednesday. Pullin had been diving on an artificial reef when he was found by a snorkeler.

And now, as reported by News.com.AU, a memorial site has been set up on the beach where he died. 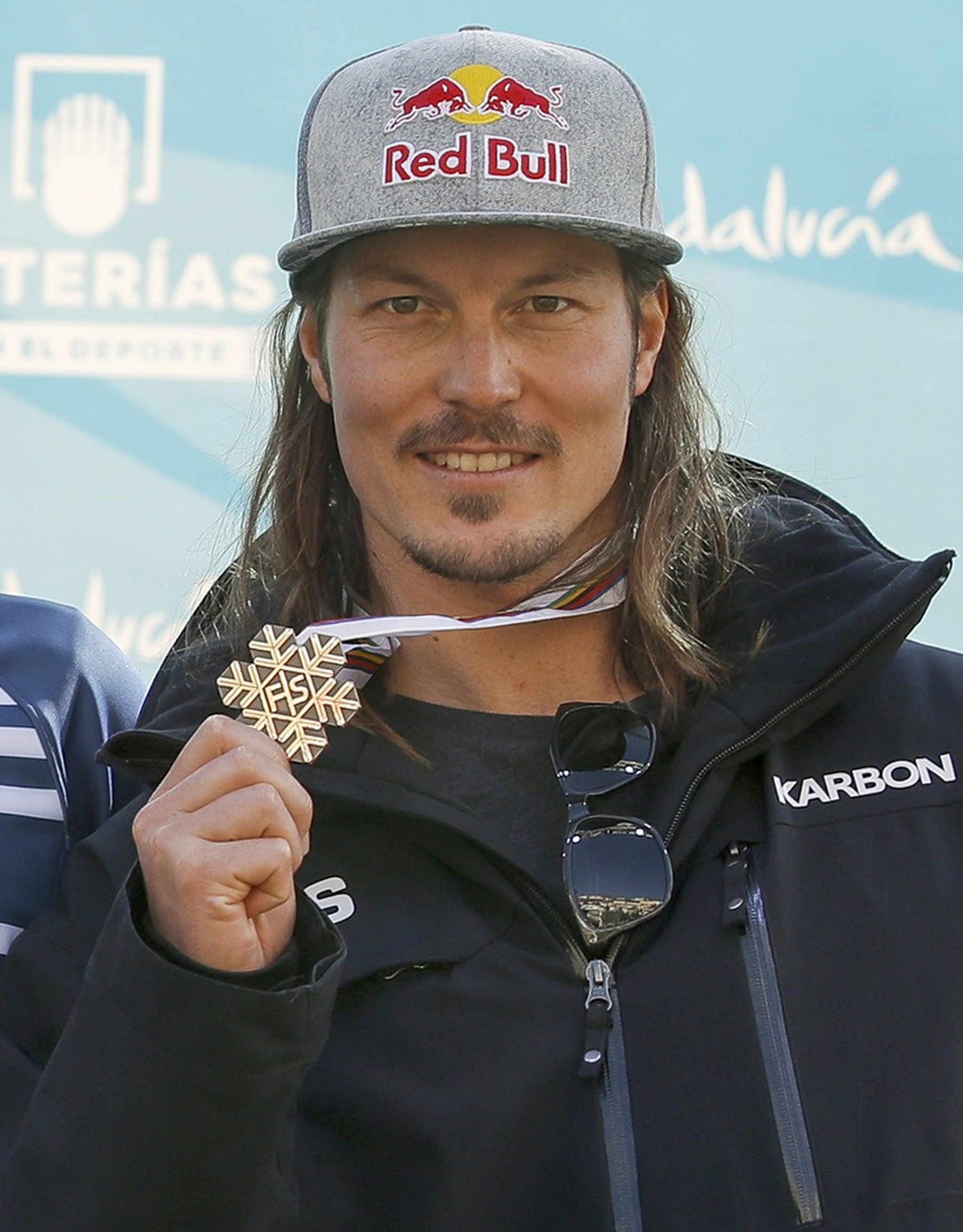 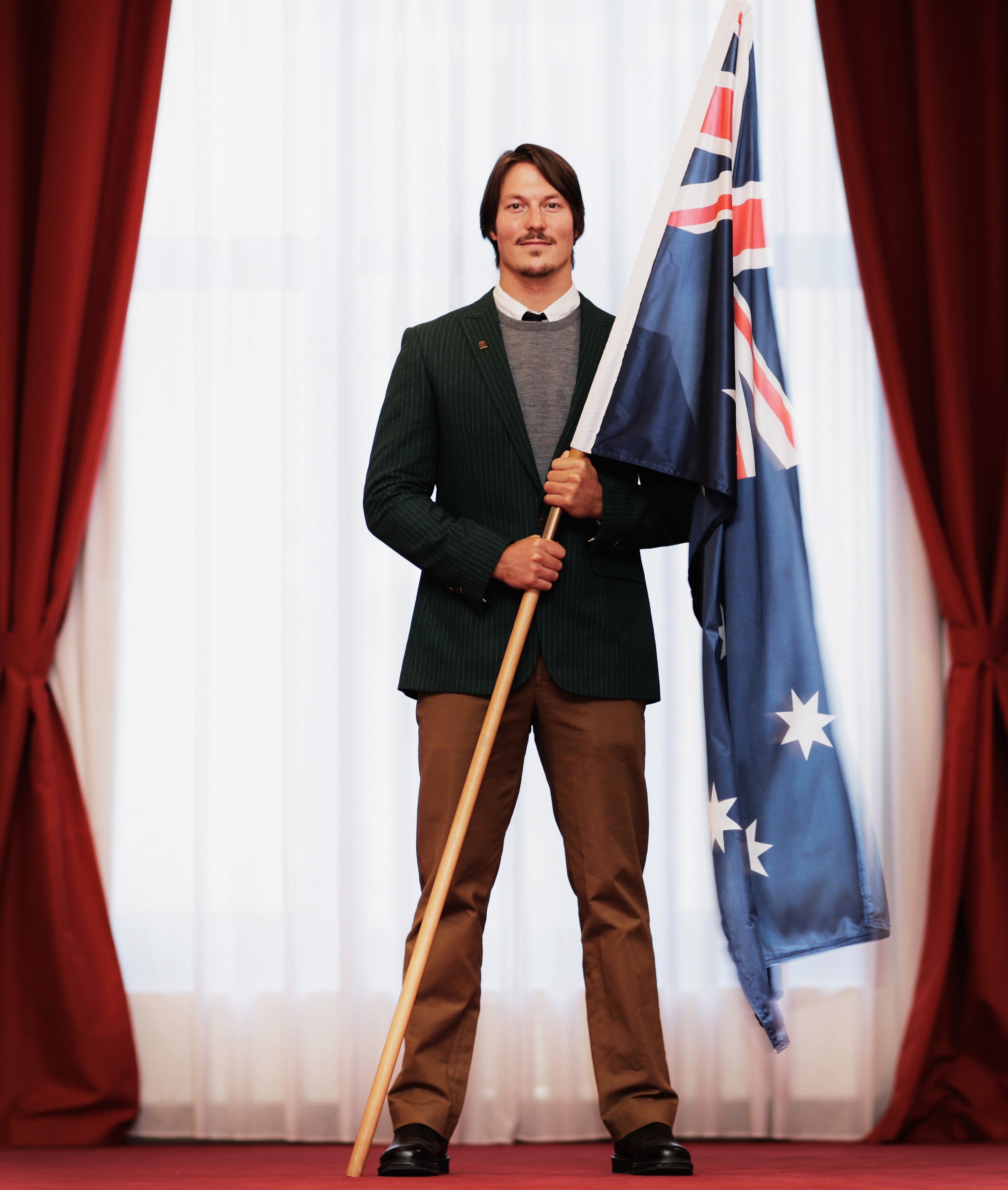 Pullin, known by the nickname Chumpy, won gold medals in the snowboard cross event at the 2011 La Molina and 2013 Stoneham world championships.

He was Australia's flag bearer at the 2014 Sochi Winter Olympics.

The Victoria-born athlete was a seasoned free diver and regularly went spear fishing, even sharing an underwater photo of himself in action a fortnight ago.

It said in a statement: "Our deepest condolences are with Alex's family, as well as his teammates and support staff.

"Alex was a beloved member of the Snow Australia community and he will be dearly missed." 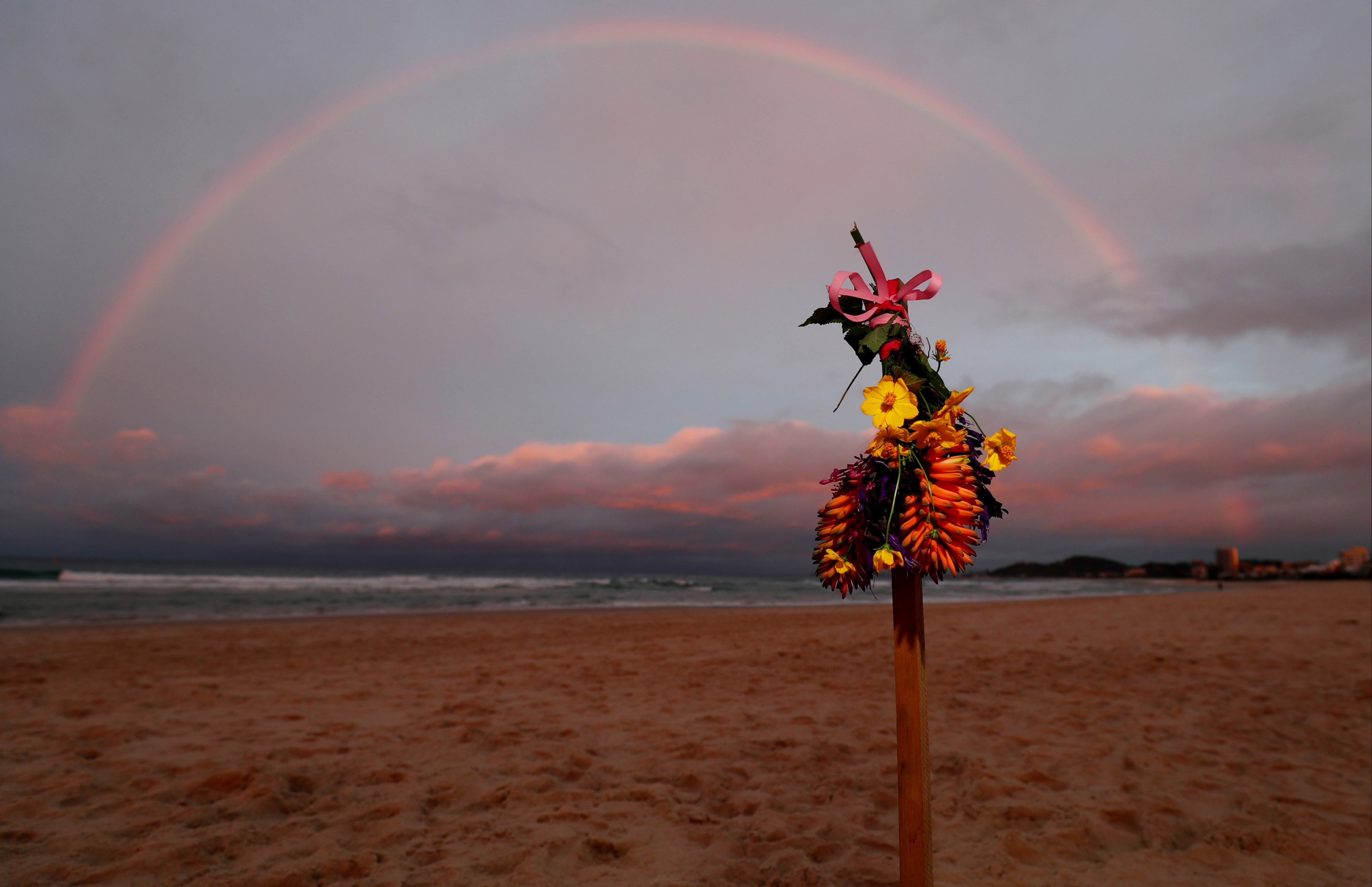