TOP trainer Paul Nicholls needs no introduction down at Wincanton. 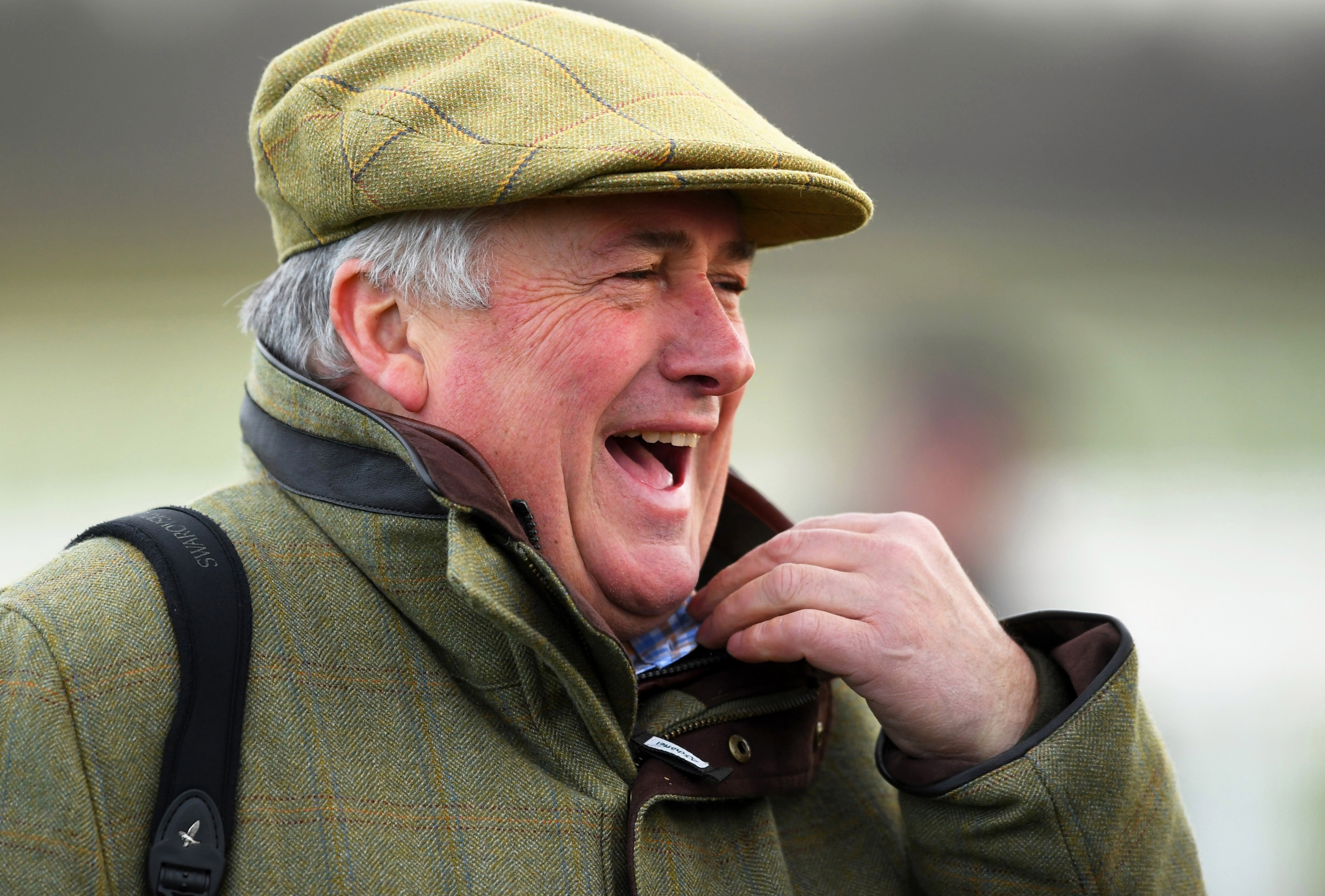 And he's hoping to make it an even better eleven this Saturday, in the weekend's big betting race.

Last season he took home the spoils with Give Me A Copper, owned by Manchester United and football legend Sir Alex Ferguson.

The trainer and Sir Alex were caught celebrating wildly in the box with Sir Alex spilling coffee on himself in the aftermath. 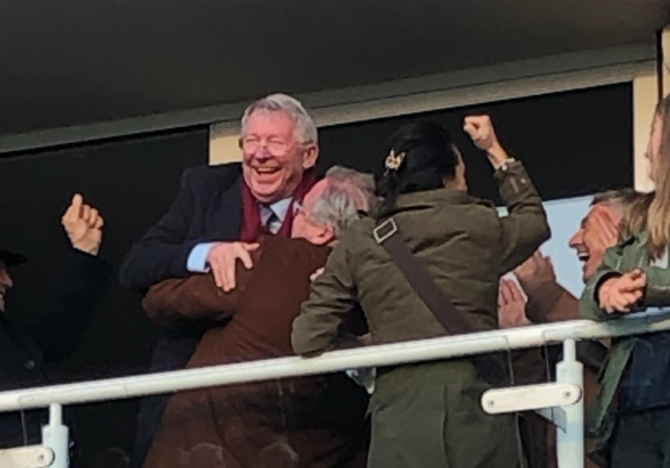 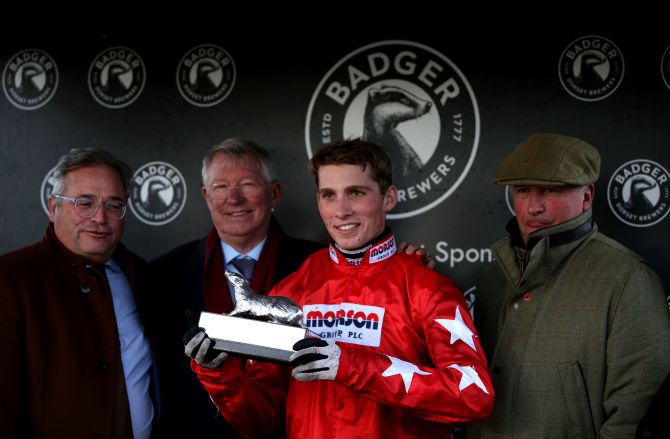 RACING LIVE: Follow all the action as it happens in our brilliant blog

This time round Nicholls is set to fire three darts at the big one. Give Me A Copper may be missing, but former winner Present Man is amongst the trio.

Sitting pretty at the top of the betting market at the time of writing, Nicholls' seven-year-old could be well-treated at the weights here.

His trainer thinks he's better than a handicapper down the line, and he's only had the three goes over fences so far.

They've all been in Graded company and this is his easiest task on paper to date. If he handles the hustle and bustle of a big field he could well be the one to beat.

VERDICT: Lacks a bit of experience for a big handicap like this and looks too short in the betting because of that.

Another Wincanton regular, Present Man is owned by the race sponsors 'Badger Ales.'

He's won the race twice in the past and this has always been his Gold Cup and Grand National rolled into one.

Regular pilot Bryony Frost will be back in the saddle, and they returned with a bang this season winning at Chepstow.

He's only 2lbs higher in the handicap than when he won this in 2018 and looks to be back in top form after being pulled-up in this last season.

VERDICT: A solid each-way option with improvement surely to come from his first run of the season. 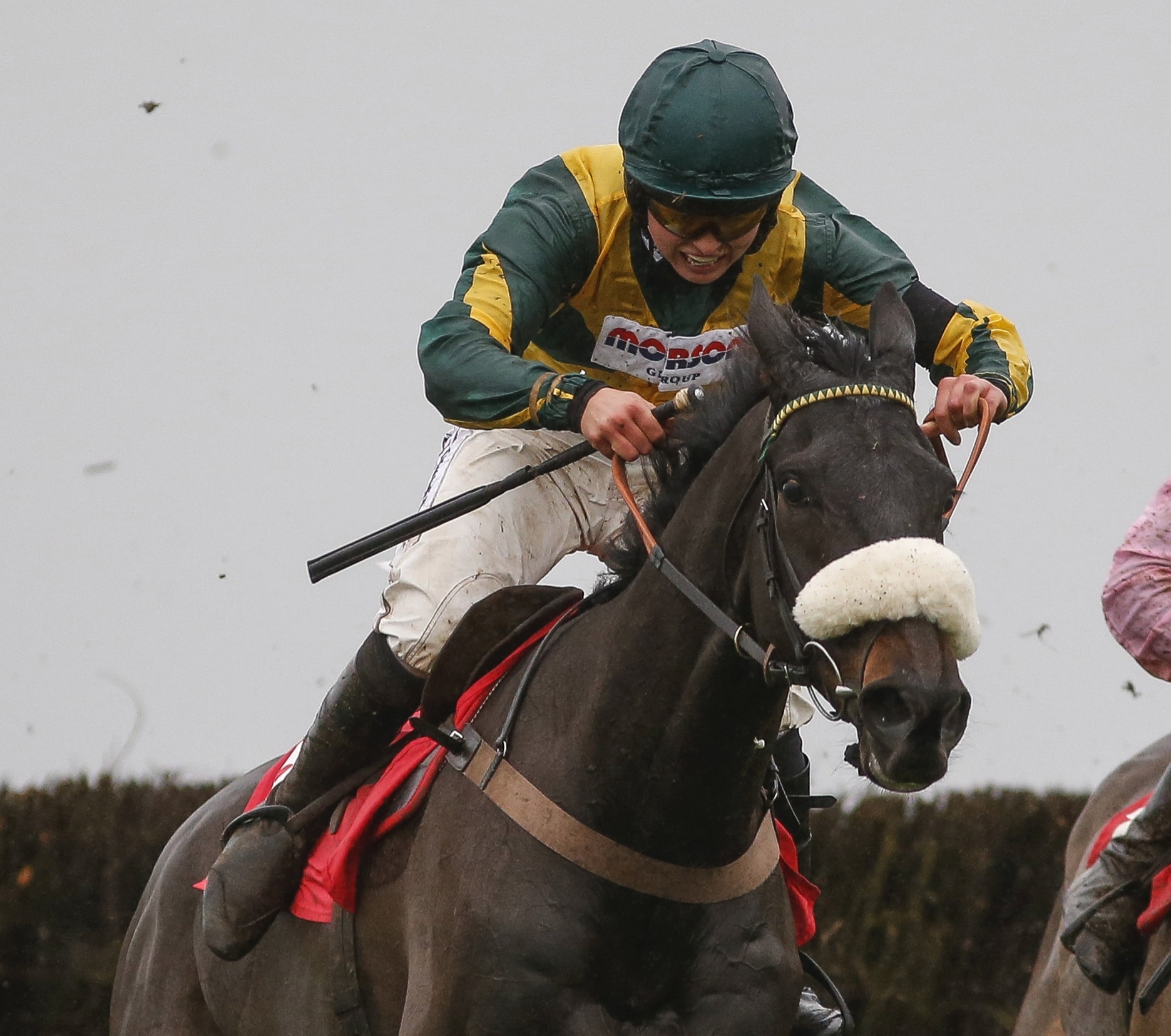 At bigger odds, Nicholls likely third string has less of a chance on paper but only a fool would completely rule him out.

He gets in off a light weight and will be a player if the rain arrives before the off on Saturday.

But that looks a big if for now and he might be saved for another day if the ground remains 'good.'

VERDICT: Probably best saved for another day. On a good mark but unlikely to get conditions.