Will your club snap up a bargain? 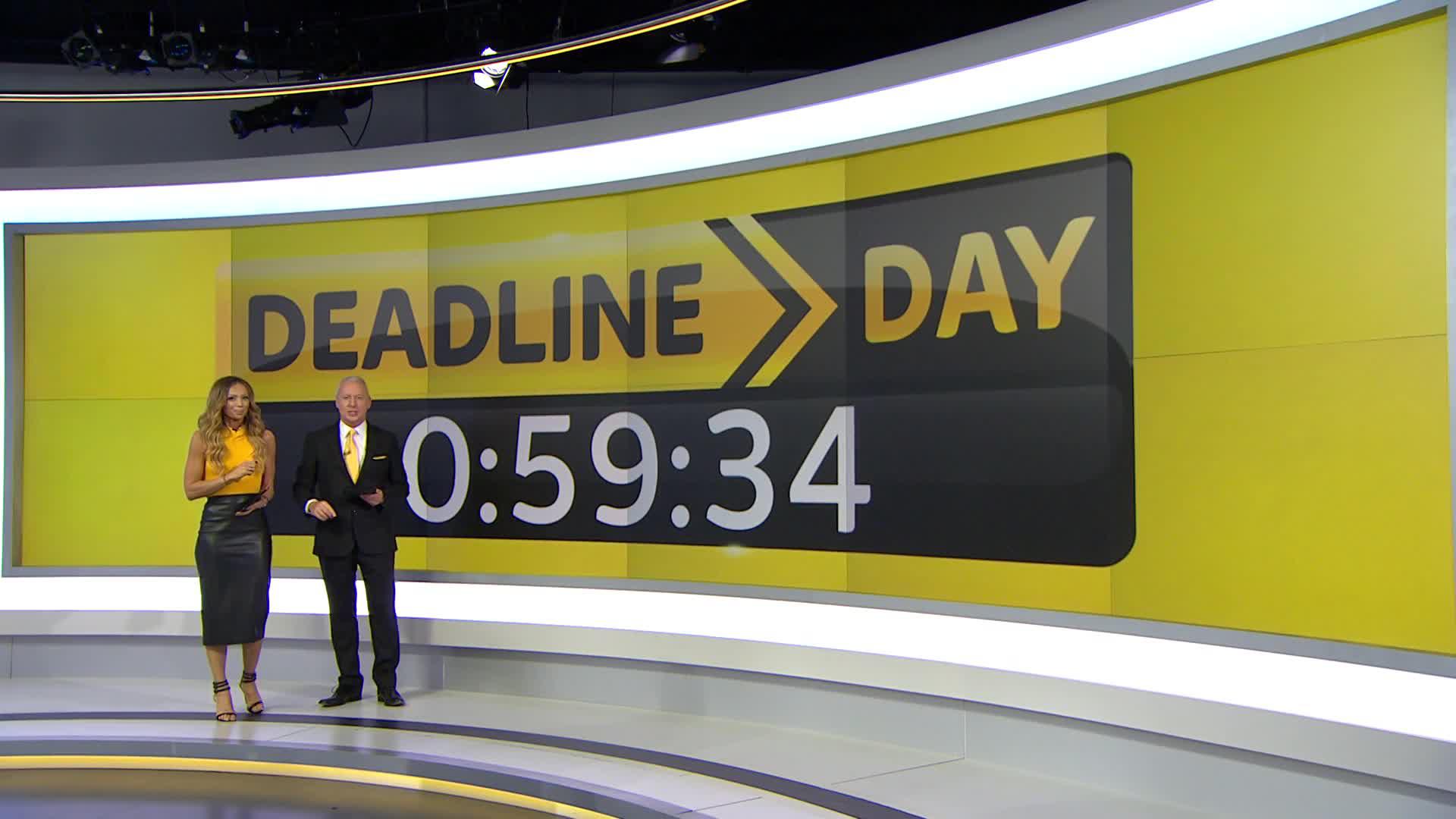 Will they land that striker they desperately need?

And will any television reporter have a sex toy shoved in their ear (see below)?

All these questions and more will be answered before midnight tonight.

In the meantime, here’s why we love transfer deadline day… 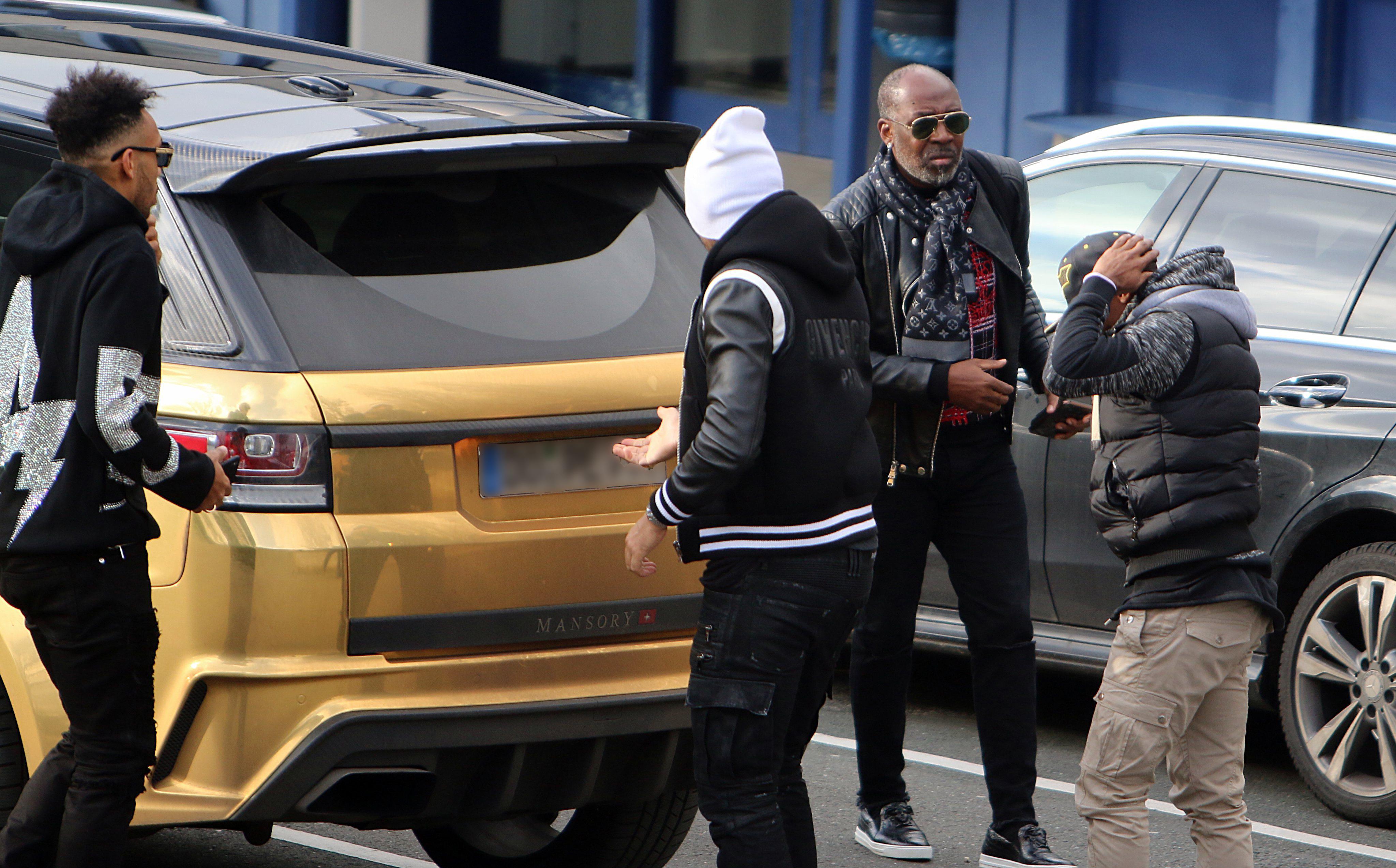 In this day and age, where social media is all-powerful, it only takes someone to tweet about a bloke who looks a bit like Lionel Messi in a B&Q in Huddersfield and the rumour mill goes into overdrive.

Crouchy’s on his way to Wigan, obviously.

Actually, that’s not beyond the realms of possibility, is it? 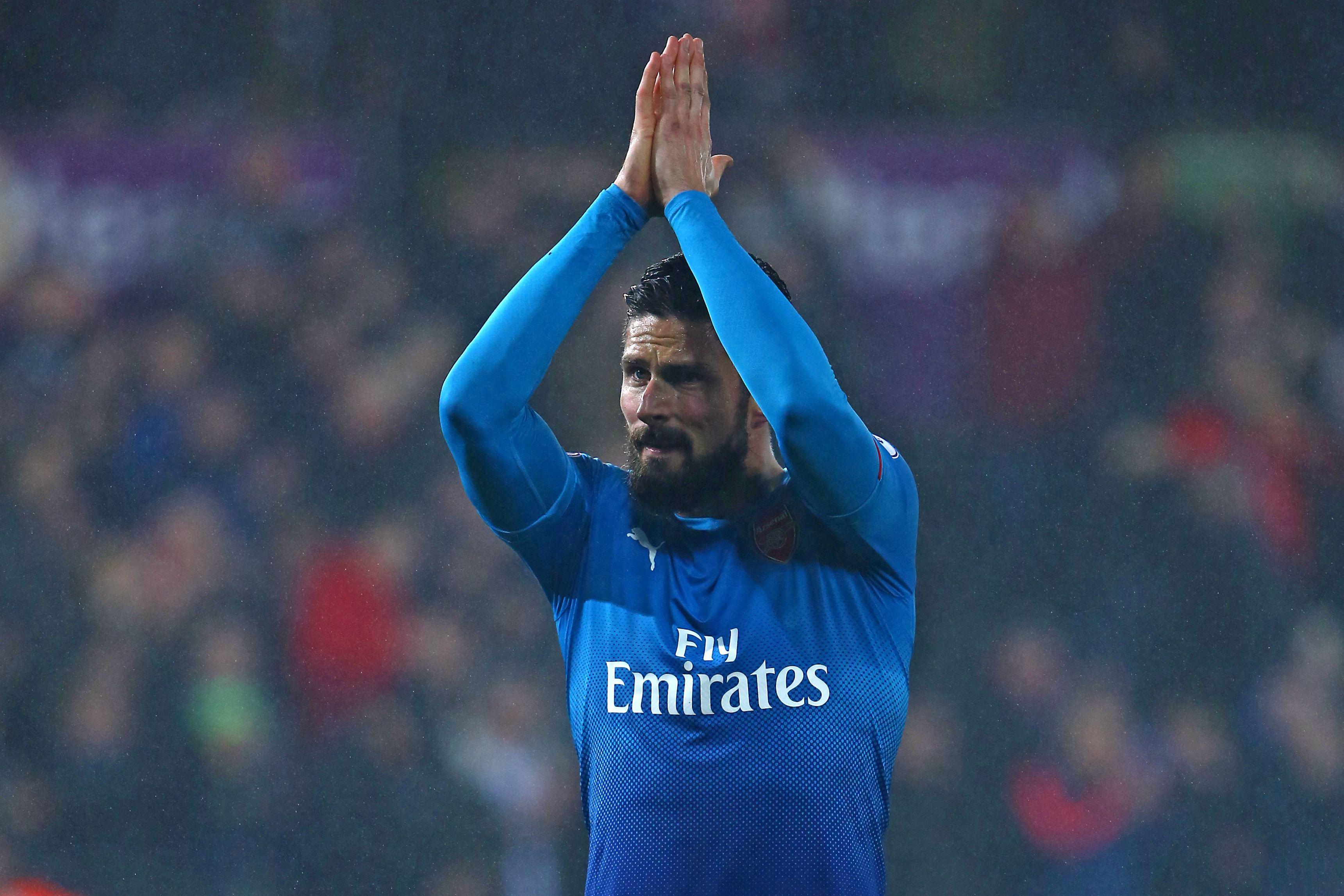 2) THE DEALS THAT DON’T GO THROUGH

It’s always enjoyable to see a deal collapse, especially if it’s a player your team’s rivals have been banking on.

It could be a problem with the paperwork as it was with David De Gea’s failed move to Real Madrid in 2015. 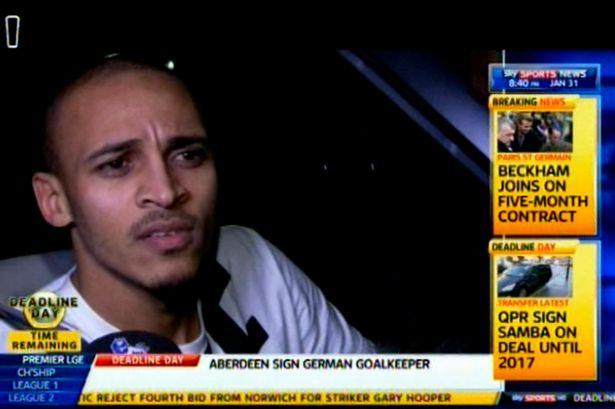 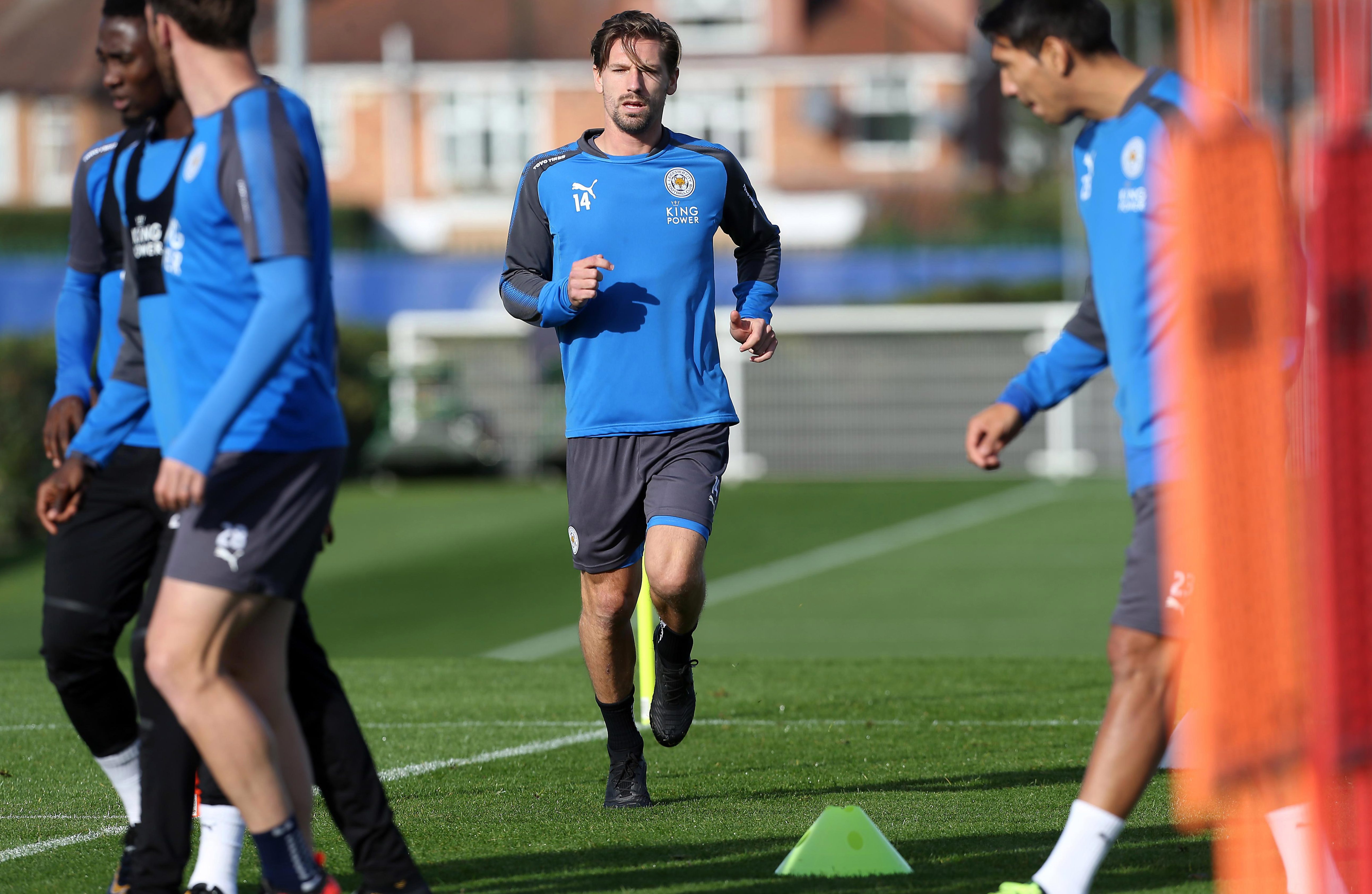 It could be missing the deadline by mere seconds, like Leicester did with Adrian Silva.

Or it could be just getting the wrong end of the stick, as Peter Odemwingie did when he turned up to sign for QPR in January 2013 only for the club to refuse him entry to the car park.

If you believe everything you read, hear and see as transfer deadline day comes to its dramatic conclusion, you’d be forgiven for thinking that it’s like some Hollywood action movie.

Players fly across the country in choppers. 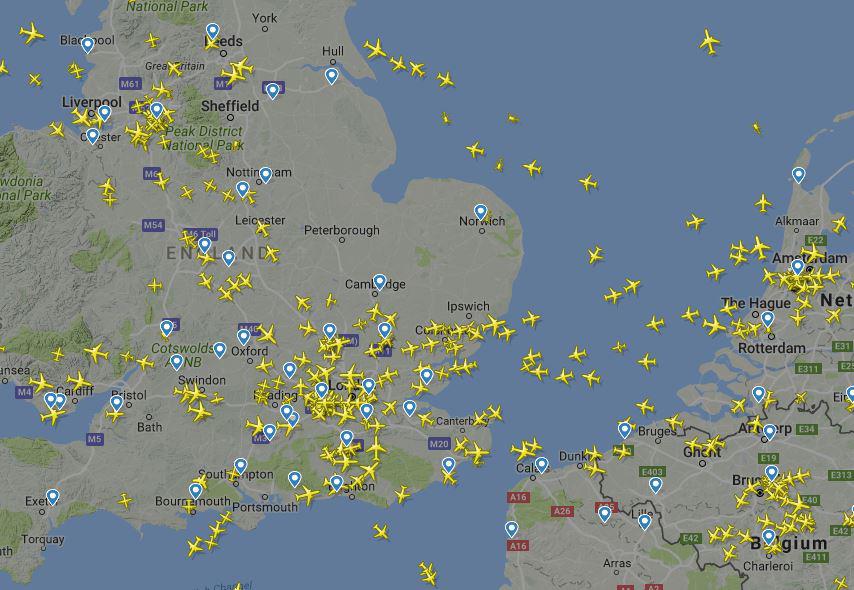 Megabucks offers and counter-offers are thrown this way and that.

And everyone is frantically trying to make deals happen.

Even though they’ve had a whole month to do it.

4) THE DEALS GET EVER MORE COMPLICATED…

As the deals that become more complex, so the use of clichés increases exponentially. 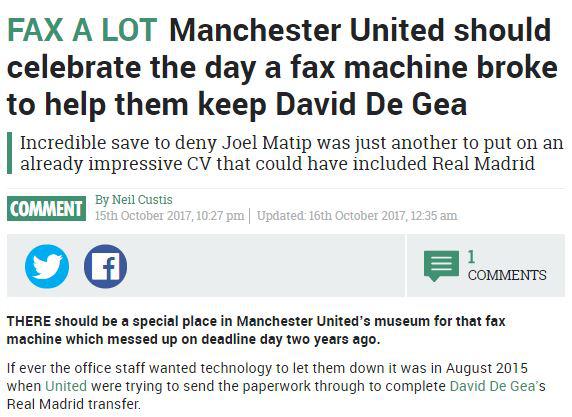 Price tags being ‘slapped’ on players.

Dotting the i’s and crossing the t’s.

And yes, I’ll be using all of them – and more – on transfer deadline day.

It’s cold. It’s dark. And you’ve got to stand in car park at a training ground in the middle of nowhere giving live updates on a transfer that nobody really cares about.

If you’re lucky you have may have some news to report.

If you’re unlucky, like Sky Sports’ Alan Irwin, you may have some company. 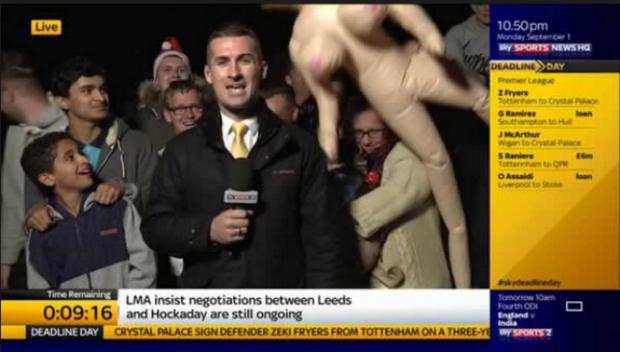 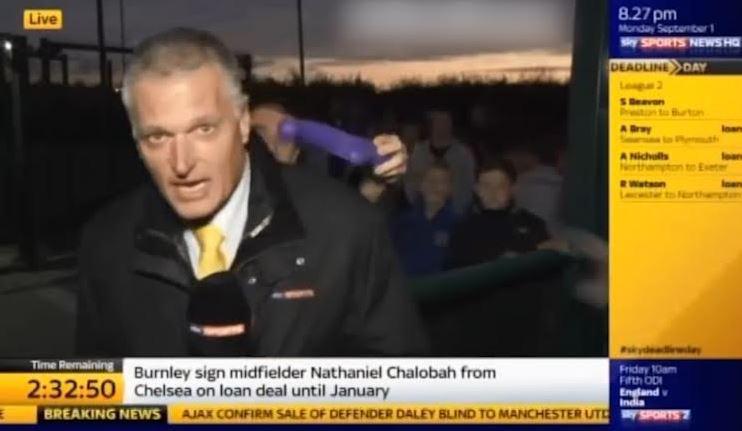 If you’re playing Transfer Deadline Day Bingo make sure you keep an eye out for the player that leaves a big club for what is clearly a smaller one and tells the press that when he “heard that Watford were in for me it was a no-brainer.”

Nailed-on to happen, you watch.

Even the Old Bill…

8) YOU CAN WATCH SKY SPORTS NEWS ALL DAY…

And never once take a moment to question how your life’s panned out as you read about Coventry City’s pursuit of an Estonian striker (with a name you can’t pronounce) scroll across your screen for the 18,000th time that day.