Joe Mercer, who famously partnered the mighty Brigadier Gerard among other great names, has died aged 86.

Mercer was one of the giants of the Flat racing scene until his retirement in 1985, being crowned champion jockey once, winning eight British Classics and riding over 2,800 winners in his 37-year career. 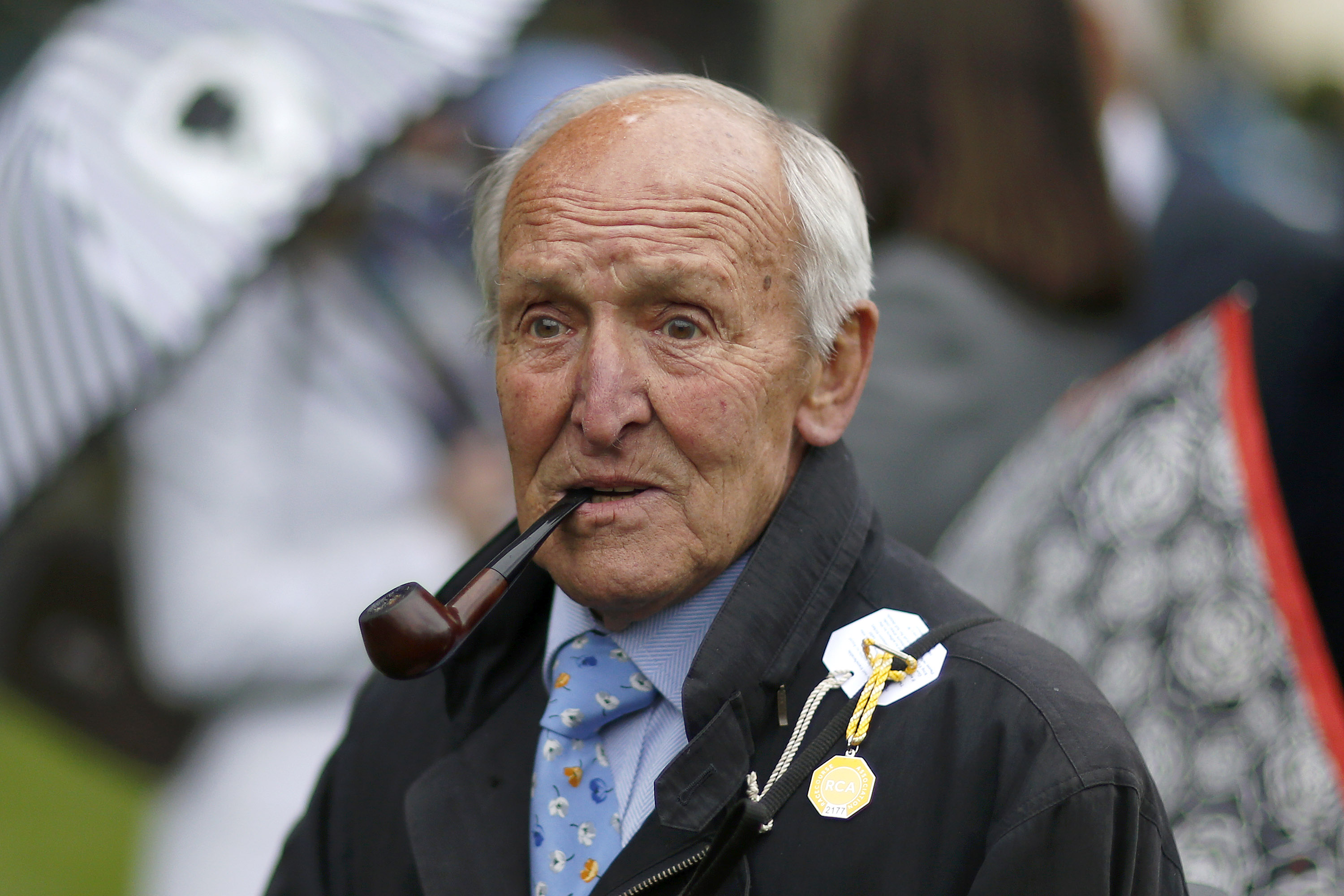 Mercer counted Brigadier Gerard as his number one, with the duo beating Mill Reef in the 1971 2000 Guineas, before going on to add the likes of the King George, Eclipse and Champion Stakes in a superlative career.

Bustino was another of Bradford-born Mercer's headline horses as the pair were involved in epic battle in the 1975 King George, eventually having to settle for second behind Pat Eddery and Grundy after a famous battle up the Ascot straight.

Mercer also won the 1000 Guineas aboard Highclere at Newmarket for the Queen in 1974.

Following his retirement, Mercer, who was made an OBE for his services to racing in 1980, went on to become racing manager for the late Sheikh Maktoum Al Maktoum, with former weighing-room colleague Bruce Raymond joining him as assistant in 1994.

Raymond paid tribute to his friend, saying: "It was quite a shock, it was very unexpected. I would speak to him every Saturday and he called me on Sunday to talk about the Lockinge.

"He was a really nice man – he was the sort of guy who liked people that really shouldn't have been liked! He never had a bad word to say about anyone.

"He was also the kind of man who was always first. When you were in the changing rooms, we'd be told 'caps on' and he'd be the first to be ready, then he'd be first out into the paddock. If you were meeting him at 7pm at a restaurant, he'd be there five minutes early and then tell you you were late!

"I remember when I was a young rider, about 17, I beat him in the City And Suburban Handicap and that was quite the feather in my cap, to beat Joe Mercer.

"It was due to Joe that I came to work for Sheikh Maktoum. He got me a job as retained rider behind Pat Eddery and Walter Swinburn, but then when I was 50, I broke my neck in a fall and he said 'give it up and come to work with me' and here I am, 25 years or so later.

"Joe was a good rider, a great stylist and someone everybody could look up to."

He added: "Obviously Brigadier Gerard was a highlight, but Joe had so many good horses around that time, including Kris for Sir Henry Cecil and Le Moss in the Gold Cup.

"He was a great jockey, but an even better man. He's not just a sad loss to racing, but he's a sad loss to everyone that knew him. He was just a great guy."

He told Sky Sports Racing: "It's a very, very sad day to lose my great mate Joe, I know he was a fair age but it's the end of an era.

"He was a real stylist in the saddle, rode a lot of good horses, was champion jockey. I took his job, unfortunately, from Dick Hern, and he walked into Henry Cecil's yard and he made him a champion. Although I took his job, we were great friends until today, basically. It's so sad.

"Of course we've got so many great memories of him, especially the one when he won the 2000 Guineas on Brigadier Gerard. That was one of the great races, all the good horses running in that 2000 Guineas, and of course he ended up basically being unbeaten, the Brigadier. 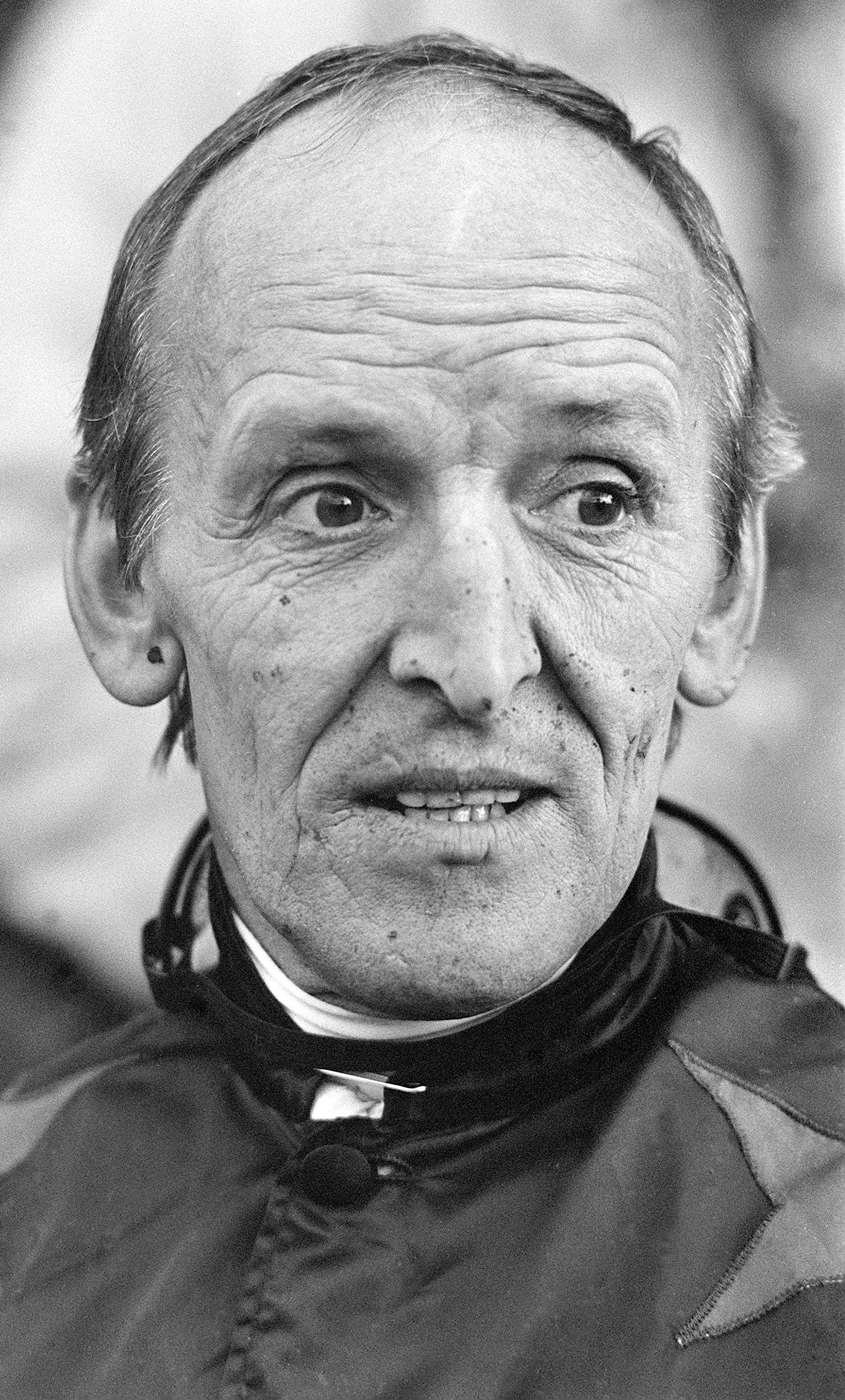 "You look at these jockeys today bouncing in the saddle, please get the films out of Joe Mercer. Now there's the ultimate jockey, that's how jockeys should look. He was a really stylish jockey and he rode in a manner that was easy on the eye.

"Joe was the ultimate jockey, he was regarded in my time as the ultimate professional. He was liked by everyone, he wasn't aggressive in any way. In the weighing room he was everybody's friend, you could see Joe sitting in the corner with a pipe in his mouth, puffing away at his pipe.

"The King George, when Pat Eddery beat him on Grundy, is the race everybody says is the greatest race they've ever seen. There was Joe, who had that day, on Bustino, three pacemakers. Pat, using his brain as he always did, just sat behind and then went 'pop', he beat Bustino on the line – a great race.

He said: "He was the ultimate stylist. All the apprentices I've had, and I've probably given 35 apprentices rides over the years or maybe more, and I said if you copied Joe Mercer you would not go far wrong. He was the most beautiful stylist."

Candy recalled the time Mercer rang up for the ride on 1982 Oaks winner Time Charter in the Ascot showpiece, as her regular partner Billy Newnes was injured.

"It was very funny about Time Charter because in those days jockeys didn't have agents," said Candy.

"When Billy couldn't ride, Joe rang up to put himself forward because he'd been with the stable on and off with Song and High Line and all those horses.

"That was the only spare ride Joe ever rang up for and it won the King George."