WATFORD skipper Troy Deeney branded a Sky Sports interviewer a "cheeky b******" after he was asked about retirement.

Deeney scored a penalty but it was not enough to save the Hornets from relegation as they lost 3-2 at Arsenal. 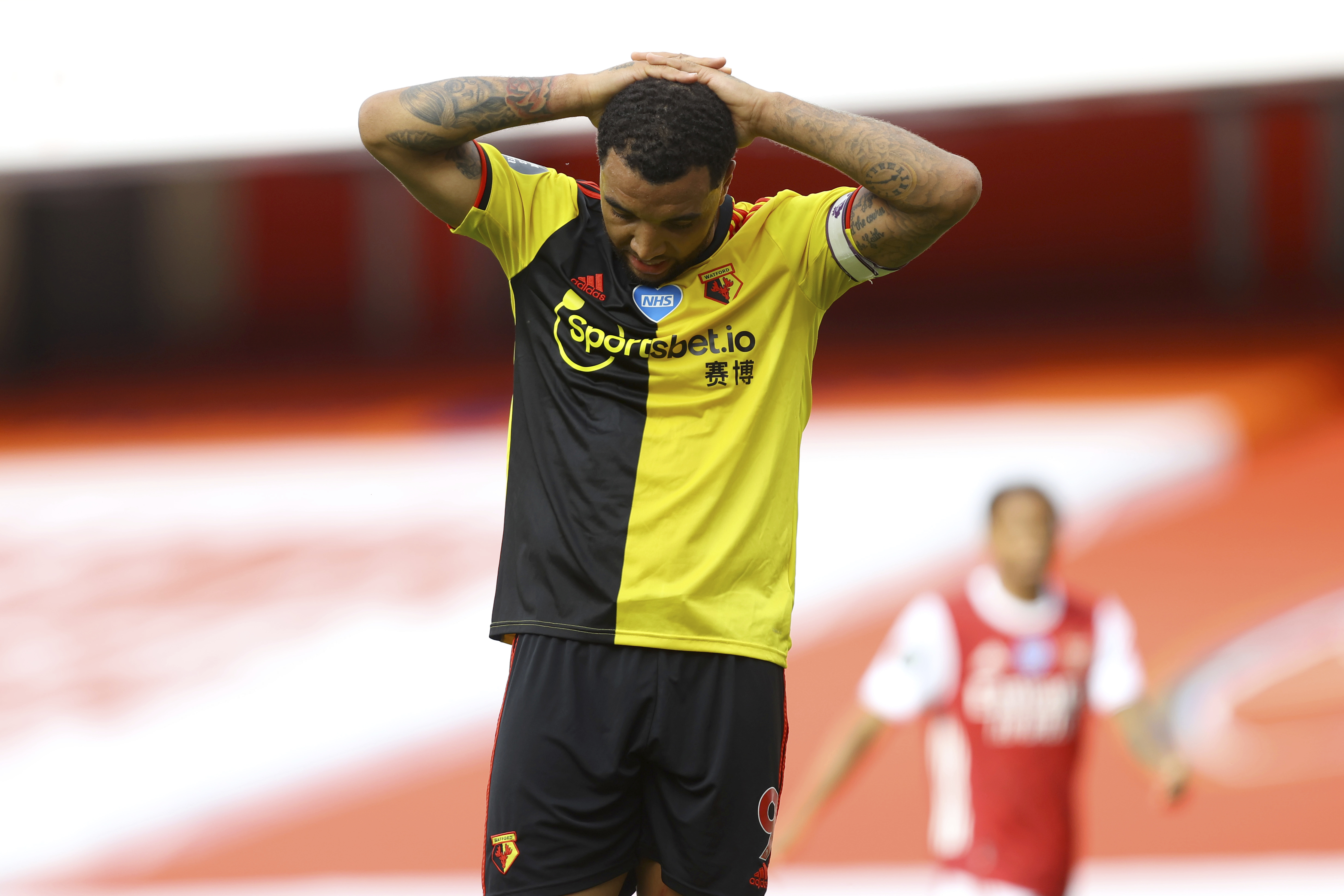 The striker, who has scored 133 goals in 398 games for the club, has previously hinted that this game might have been his final appearance in yellow and black.

Deeney has a contract until summer 2021, but it is not clear if he will fancy a season in the Championship.

Deeney, still just 32, was then asked whether he might RETIRE this summer by the Sky Sports interviewer. 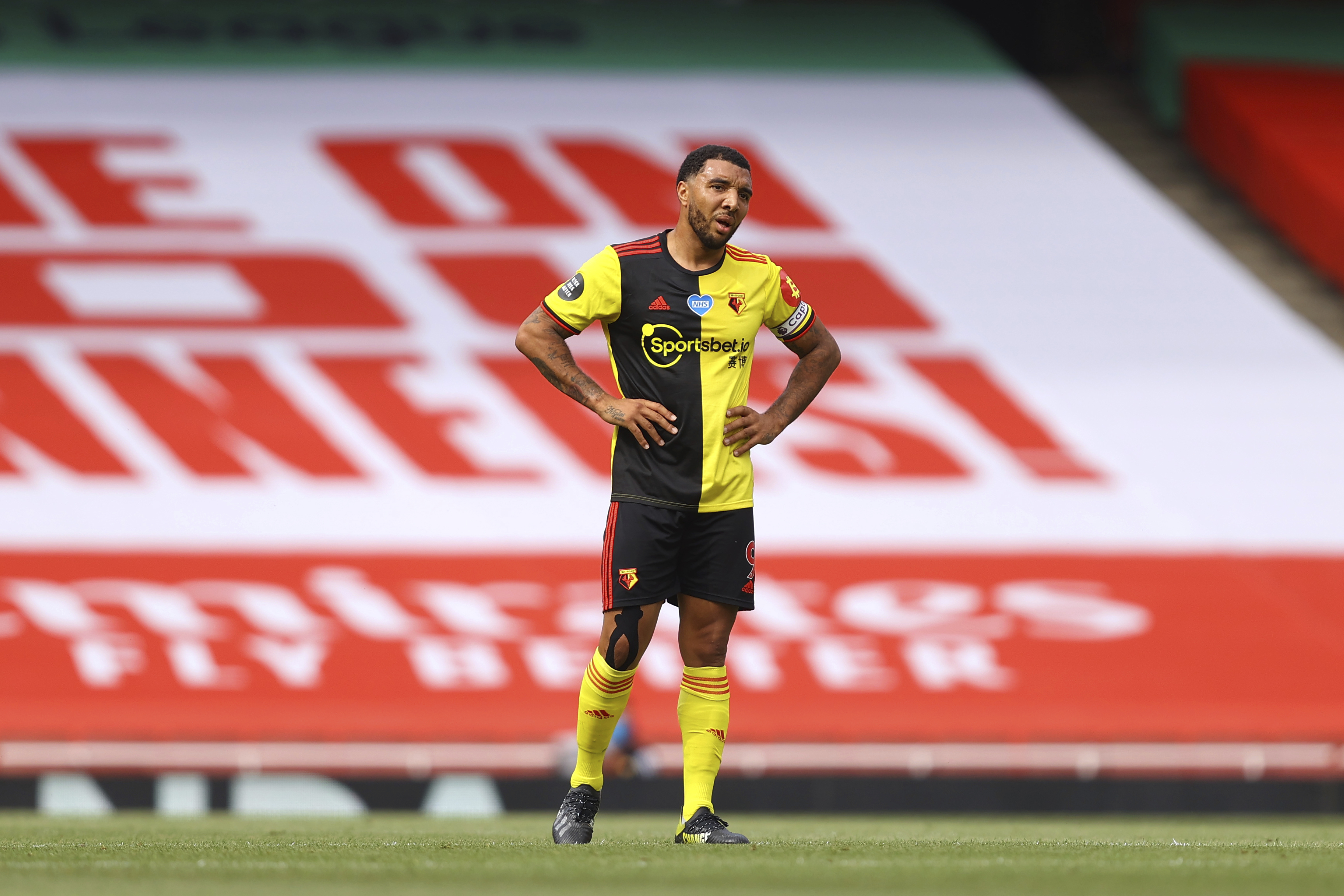 Deeney was clearly not very impressed with the question and gave an X-rated answer before immediately apologising to those watching at home.

Deeney scored a penalty just before half-time after David Luiz conceded another penalty – making it five this season – a record by one player in a single campaign.

Former Arsenal striker Danny Welbeck scored in the second half but Watford needed a win to leapfrog Aston Villa and escape relegation.

Watford are back in the Championship after five seasons – and seven managers – in the Premier League.