BURNLEY fans have been left fuming after their trip to Aston Villa was cancelled in the 11th hour.

As it stood this morning, the Clarets' trip to Villa Park was one of just two games set to go ahead today amid a sharp rise in Covid-19 cases ripping across the Premier League. 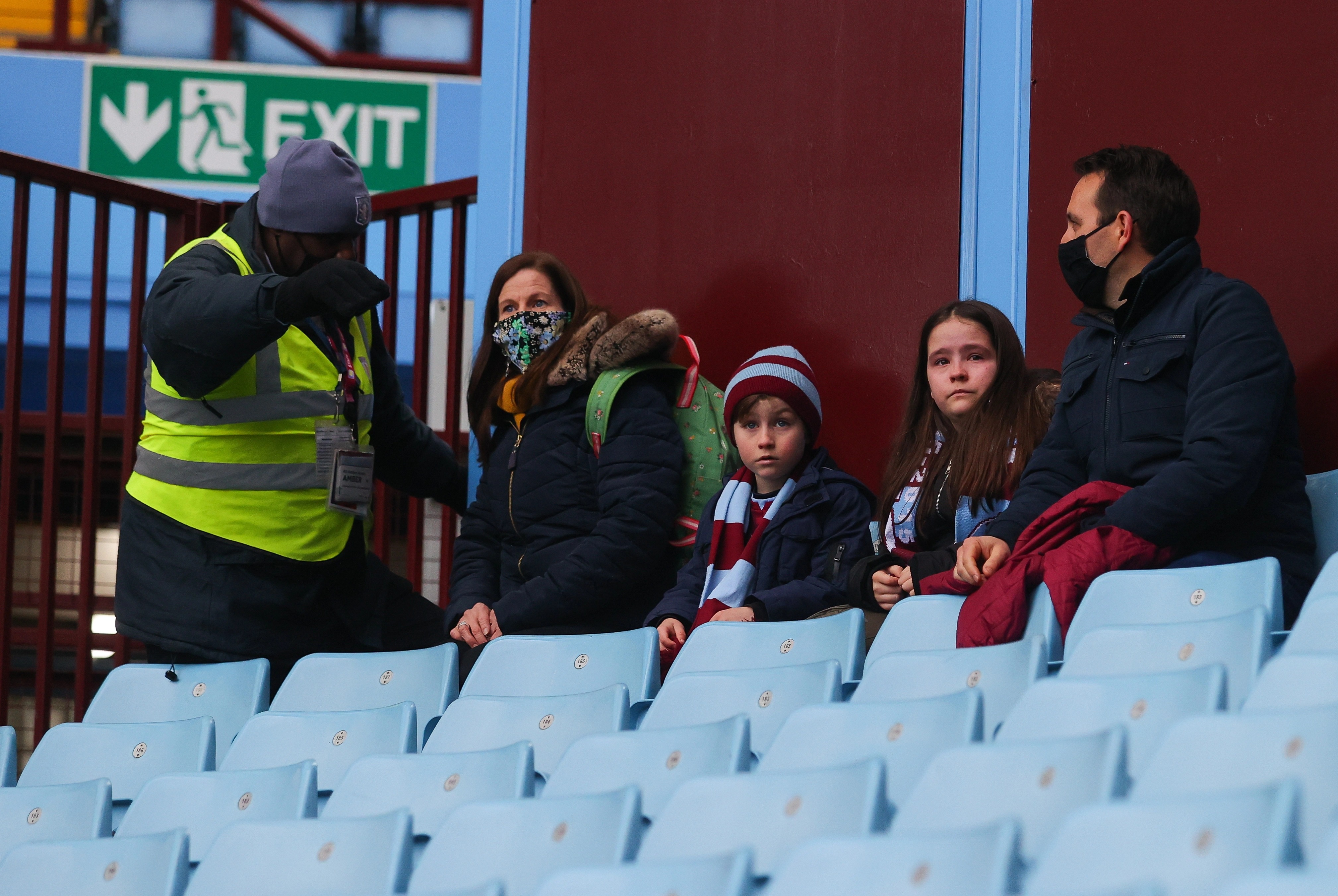 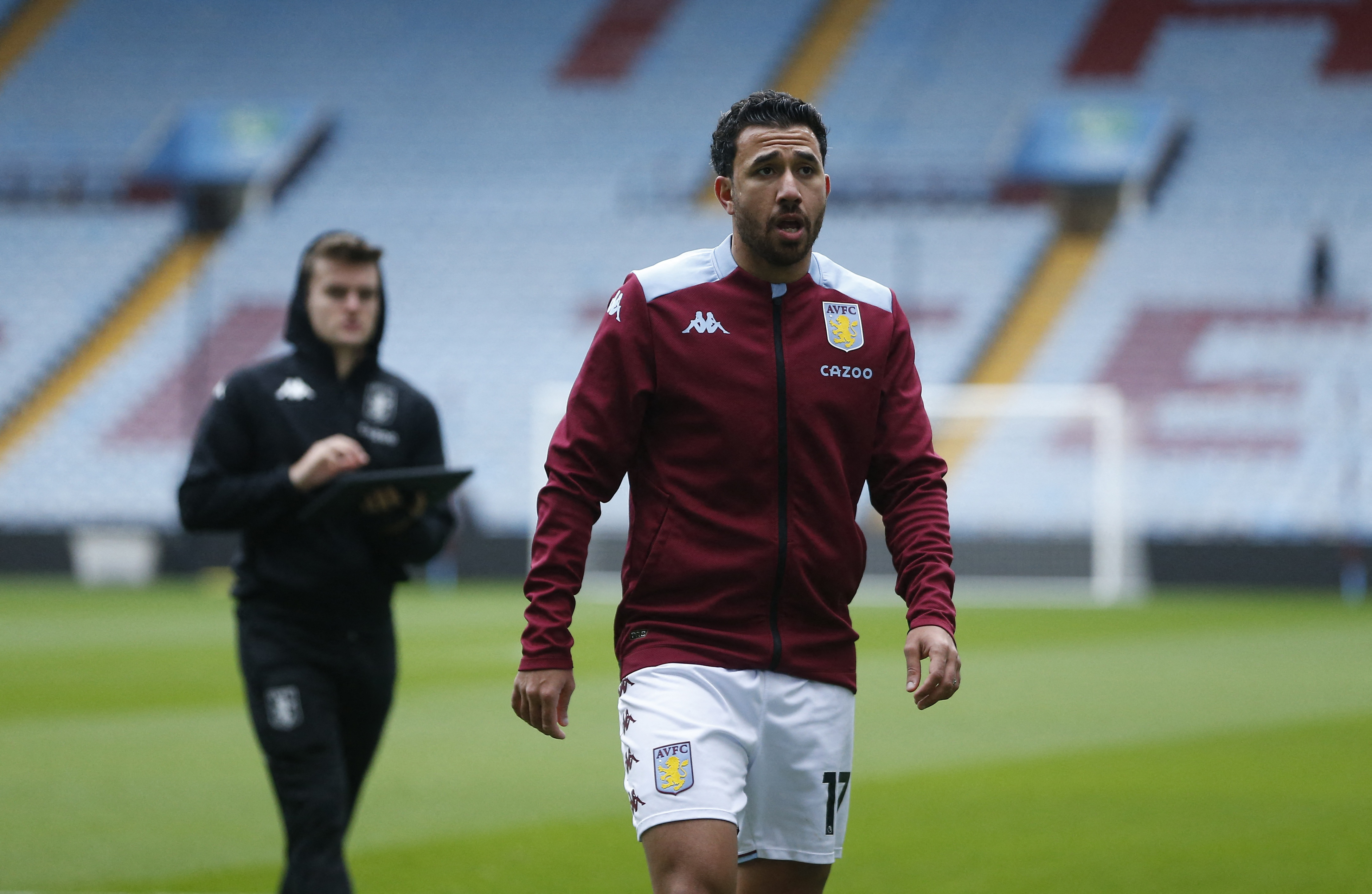 But after Villa experienced fresh positive tests this morning, the Premier League had no option but to call the game off.

The Clarets tweeted the official announcement at 12:49pm, just two hours and 11 minutes until the match had been due to kick off.

With Burnley being more than two hours' drive from Villa Park, around 2,000 visiting fans had already set off on the trip, only to be left extremely disappointed.

One wrote: "Disgraceful treatment of fans again, and when things get back to normal Burnley will have to squeeze matches on and we have a small squad. So unfair."

Another asked: "Got all the way to Birmingham, do we get compensation? Refund? Can’t guarantee to make it to mid week games."

A third fumed: "I dont normally whinge but sorry, this is NOT acceptable….surely you make the decision Fri night against the backdrop of cancellations galore and you cancel before anyone travels or you go ahead even if it means playing reserves or kids!!!"

But a fourth saw the funny side, joking: "There goes our chance of ever being 1st on Match of the Day."

A Villa fan admitted: "Bad from us ngl. I recommend a visit to the German market if you’ve travelled down."

Leeds vs Arsenal is currently the only Premier League match still set to take place today.

Meanwhile, Middlesbrough vs Bournemouth has gone ahead in the Championship early kick-off.

A further 14 games have been called off in Leagues One and Two. 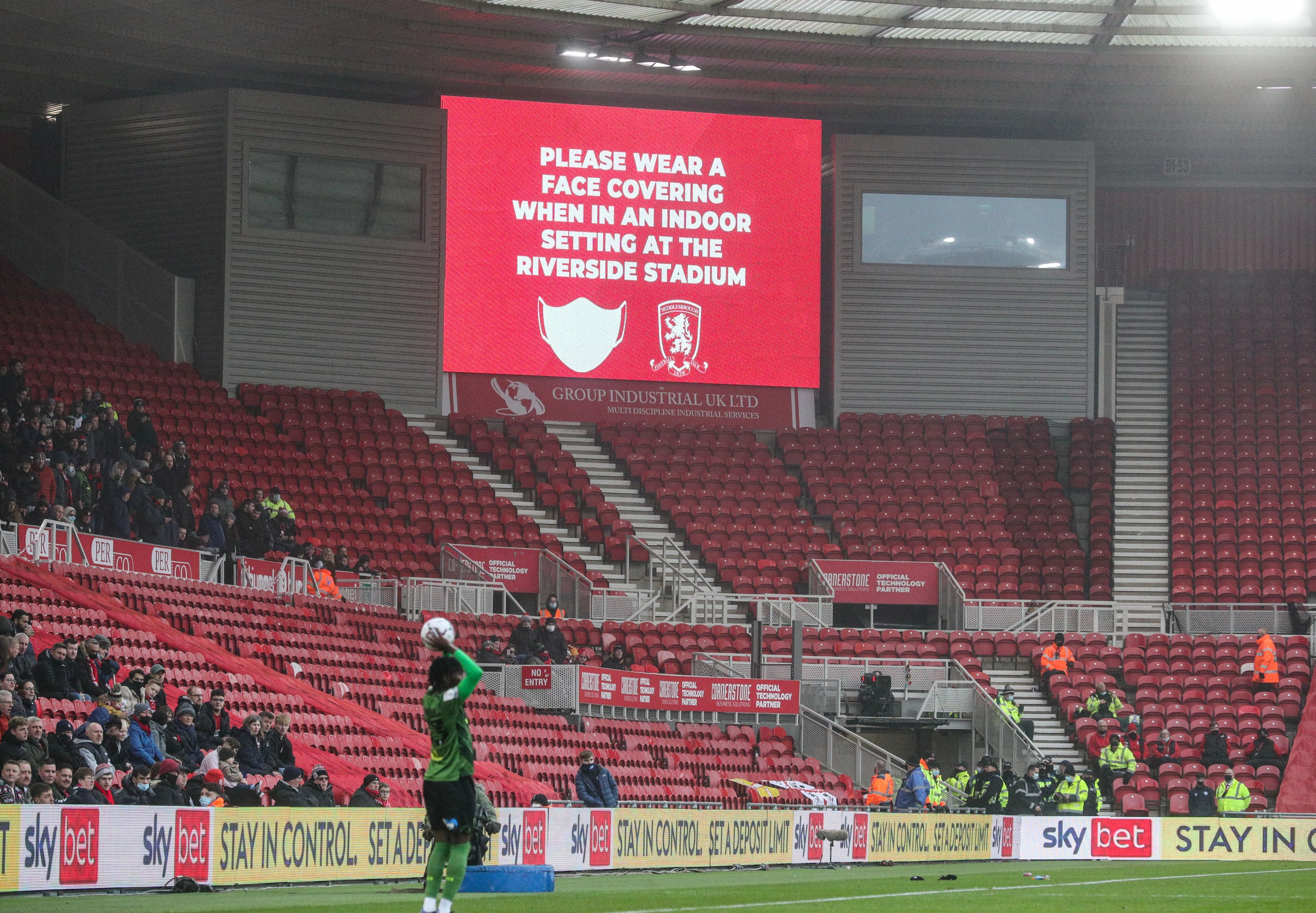