JUDD TRUMP has one hand on the World Snooker Championship trophy after a brilliant final session on Sunday night.

The Juddernaut leads John Higgins 12-5 going into the final day of the tournament. 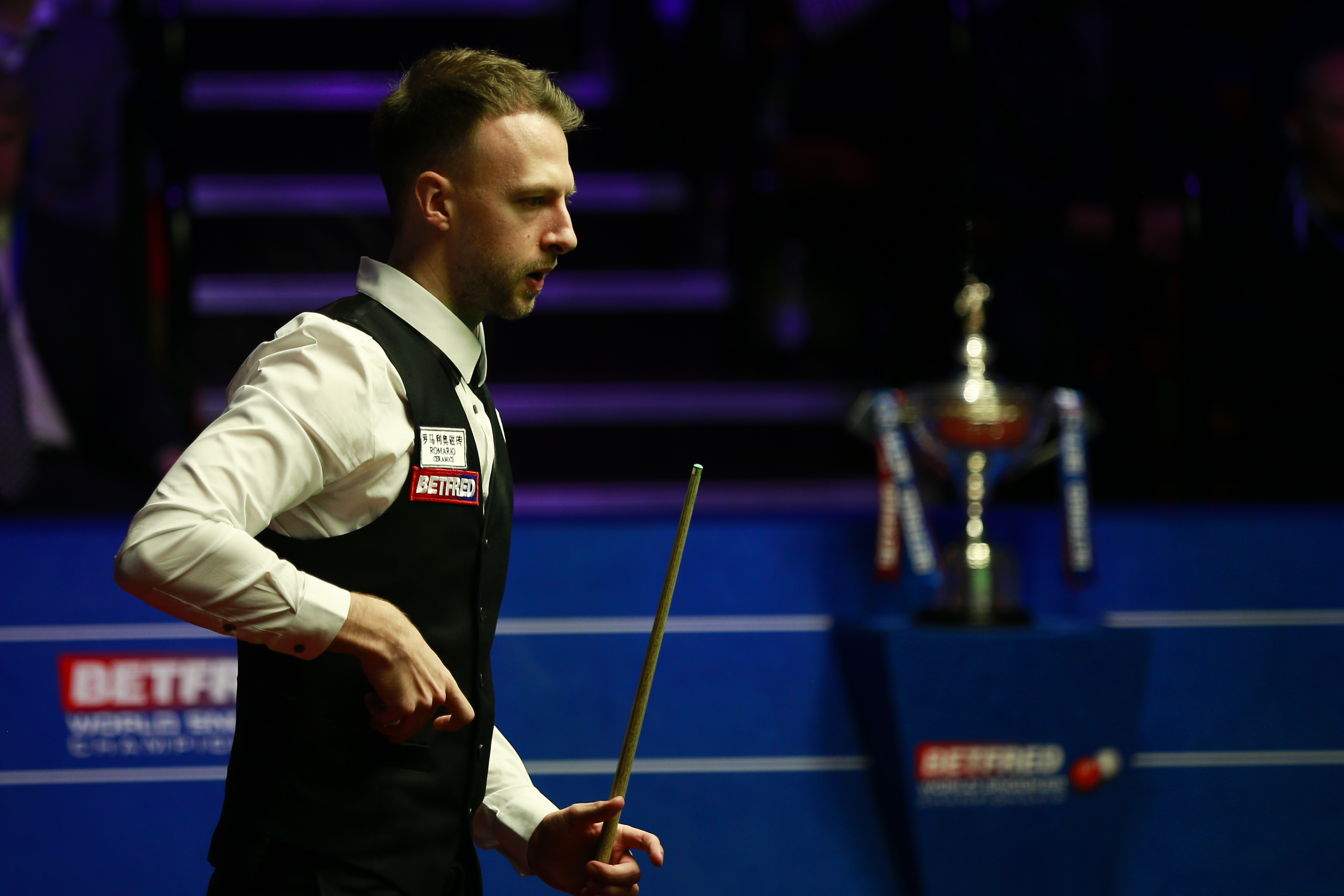 The Bristol potter enjoyed one of the great sessions in Crucible history, hitting breaks of 135 and 114 and playing some outstanding shots.

He won eight consecutive frames and needs six more to collect the trophy and £500,000 prize money.

If he continues like this today, there might not be an evening session on the final day for the third time in history.

Steve Davis, the six-time world champion, said: "It will take a monumental effort from John Higgins to come back from this position.

"I have seen some astonishing snooker here – a lot of it from Ronnie O'Sullivan – and that was up there.

"He was clinical as well as brilliant and he quite rightly got a standing ovation. I would hate to be sitting where John was.

"Judd has to sleep on a lead and the fact that he could be world champion maybe that will affect him.

"I think the crowd were a bit overawed by it.

"You don't often see that level of play in matchplay." 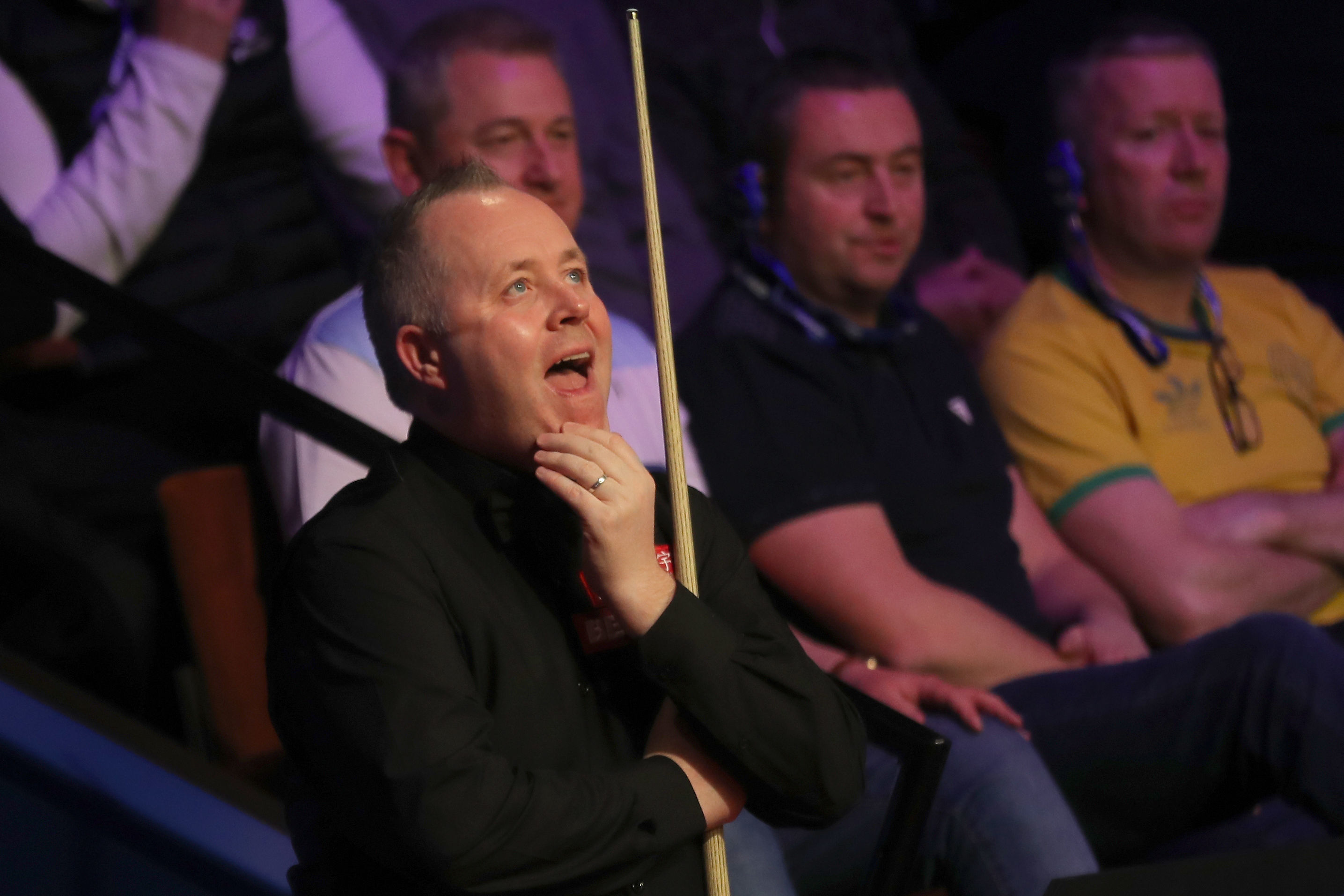 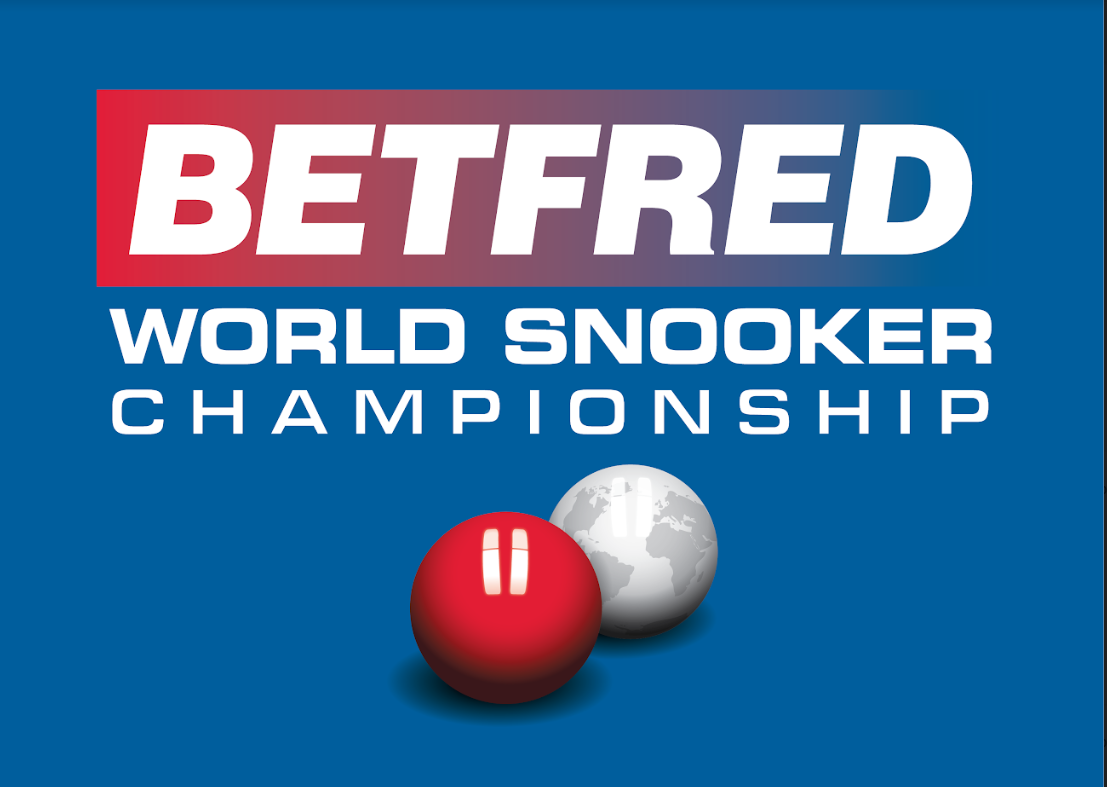