And Liverpool boss Jurgen Klopp says it is ‘impossible’ to play two games in three days after Christmas amid the mounting Covid chaos. 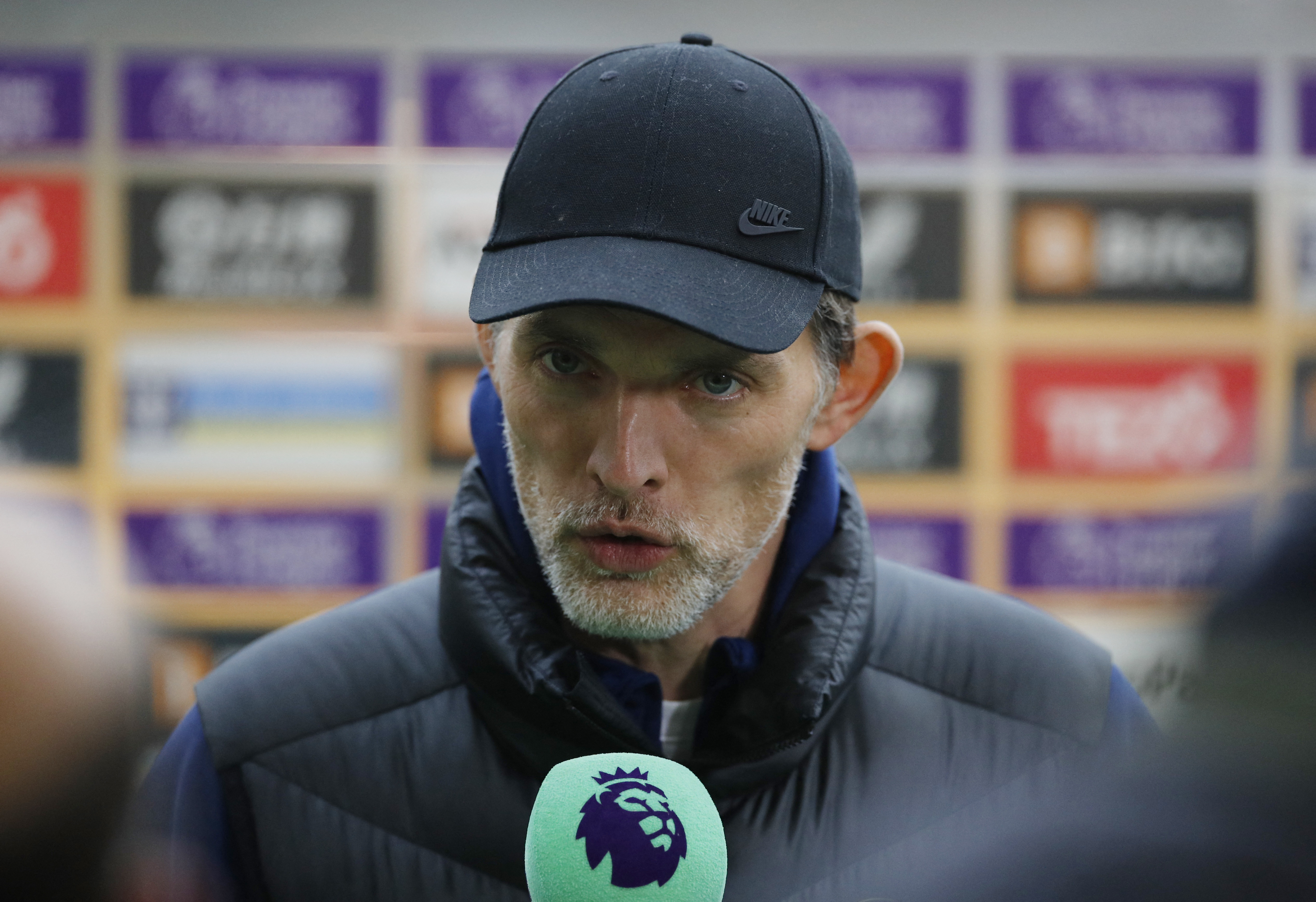 The Blues could only name 14 outfield players for a 0-0 draw at Molineux, which leaves them six points behind league leaders Manchester City.

Manager Tuchel fumed: “We were put at a huge health-and-safety risk to the players, not just because of Covid but also physically.­

“We had a strong case regarding the security and health of players — we have seven positive cases. It is very hard to understand it.

“I am worried, we have had four days of consecutive positive tests.

“How will it stop if we are on a bus and in meetings together if we pretend it is not happening?

“We are disappointed, we are a bit angry.”

The German, who confirmed his backroom staff has also been decimated by the virus, questioned whether Chelsea’s Carabao Cup quarter-final against Brentford can go ahead on Wednesday.

He added: "When they make us play against Brentford, shall we not arrive?

"Shall we not train anymore? What shall we do? People are worried.

“It was everything else but calm. We talk about protecting players and a safe environment but it is not safe.”

Prem club chiefs will meet on Monday to discuss further postponements after a weekend where six out of ten games were called off.

Some clubs are keen to put back an entire round of games scheduled between December 28 and 30.

Klopp says clubs 'need help' and has called for Carabao Cup semi-finals to become one leg to minimise congestion.

Thiago Alcantara became his fourth player to test positive ahead of Liverpool’s 2-2 draw at Tottenham.

Klopp said last week that he saw no benefit to stopping the season. 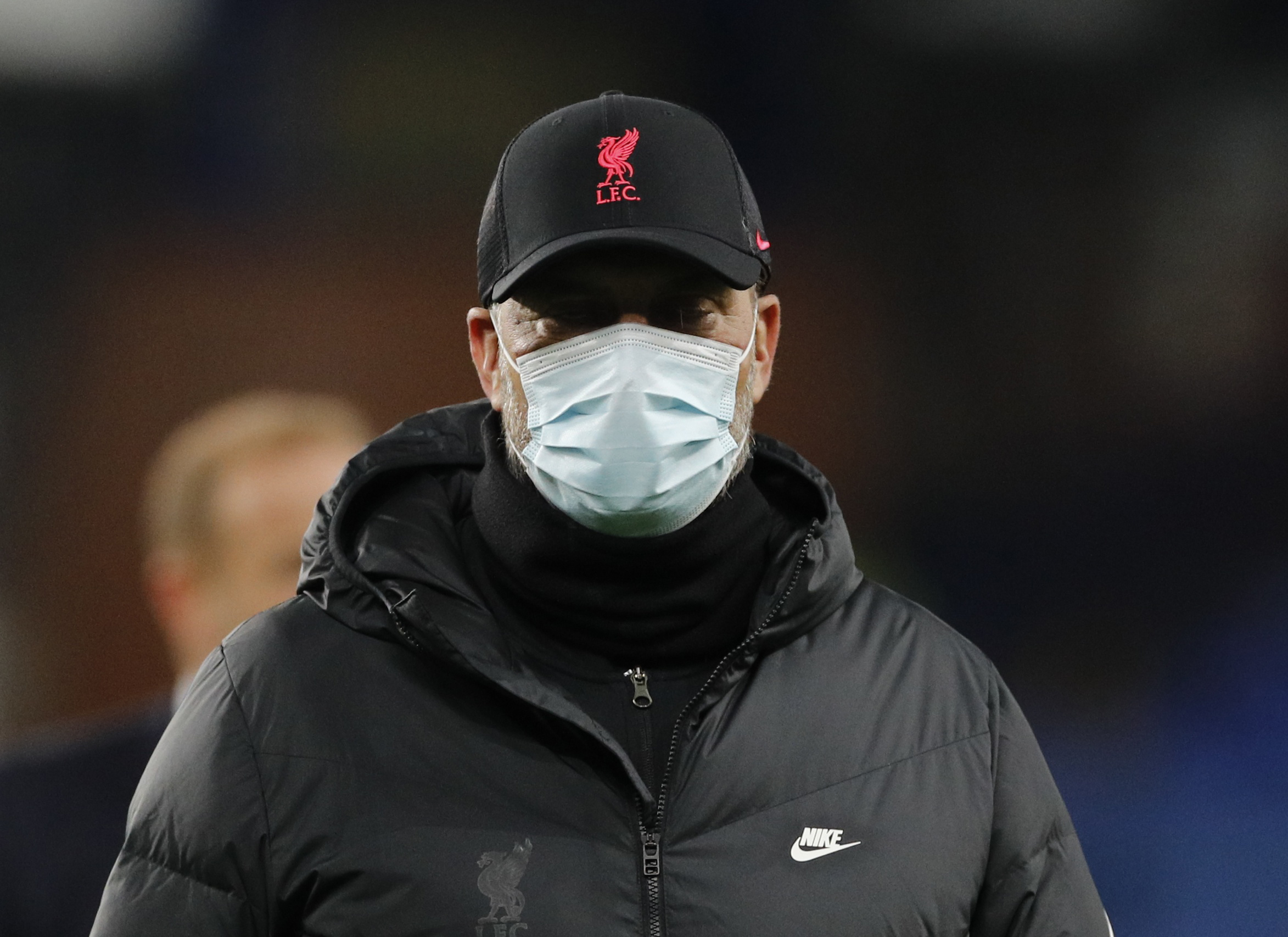 “It’s impossible, we don’t have the players. It’s a very strange time and nobody can push through.

“Everybody thinks, ‘what did I do with Thiago’ and all these kind of things. We talk about human beings and I am happy playing, but we need help.

“If we carry on, we cannot carry on like usual. We need help with the schedule.

“First of all take away the second semi-final of the Carabao Cup. Just play once, wherever you play it I don’t care.

“It’s not fair to help some teams who lose players. It’s a bit of a lottery and lucky if you have players. I saw Thomas Tuchel’s bench today, come on he had to put Mateo Kovacic on there who has just come back from a long-term injury.

“If we carry on we can’t carry on like usual. Teams that can play need to have help from the schedule.

“We said before Coronavirus that it was a bit busy and people obviously cannot get enough from football or the money they get, nobody stepped back and now corona gives us a proper punch and tells us you cannot carry on like this and we have to consider that.”

Tuchel could only name six Chelsea substitutes at Wolves — two of which were goalkeepers. 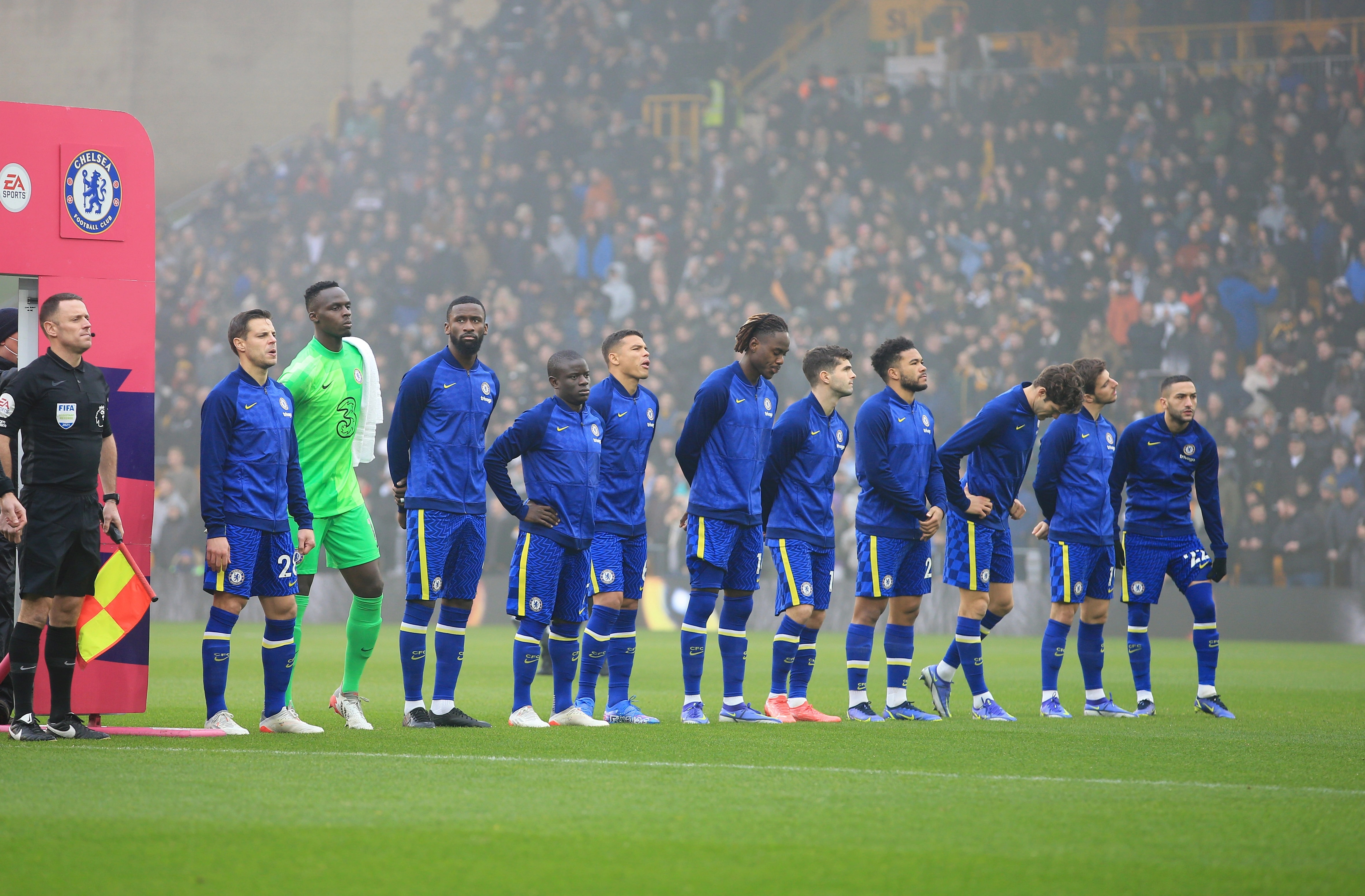 Ben Chilwell, Callum Hudson-Odoi, Timo Werner and Romelu Lukaku were all self-isolating, having tested positive for Covid-19 in midweek.

He added: “I understand people will say they still have 14 players but look a bit more into detail.

"We sent out 14 valuable players to play in the Premier League – the toughest league in the world.

"We can survive one game but at some point we will pay a price, for sure."