TYSON FURY has been spotted filming with Gary Neville just a WEEK after Anthony Joshua badmouthed the Gypsy King to the Manchester United legend.

The 6ft 9in boxing megastar, 32, was spotted strolling along Morecambe beach with Neville for what is presumably an upcoming episode of The Overlap. 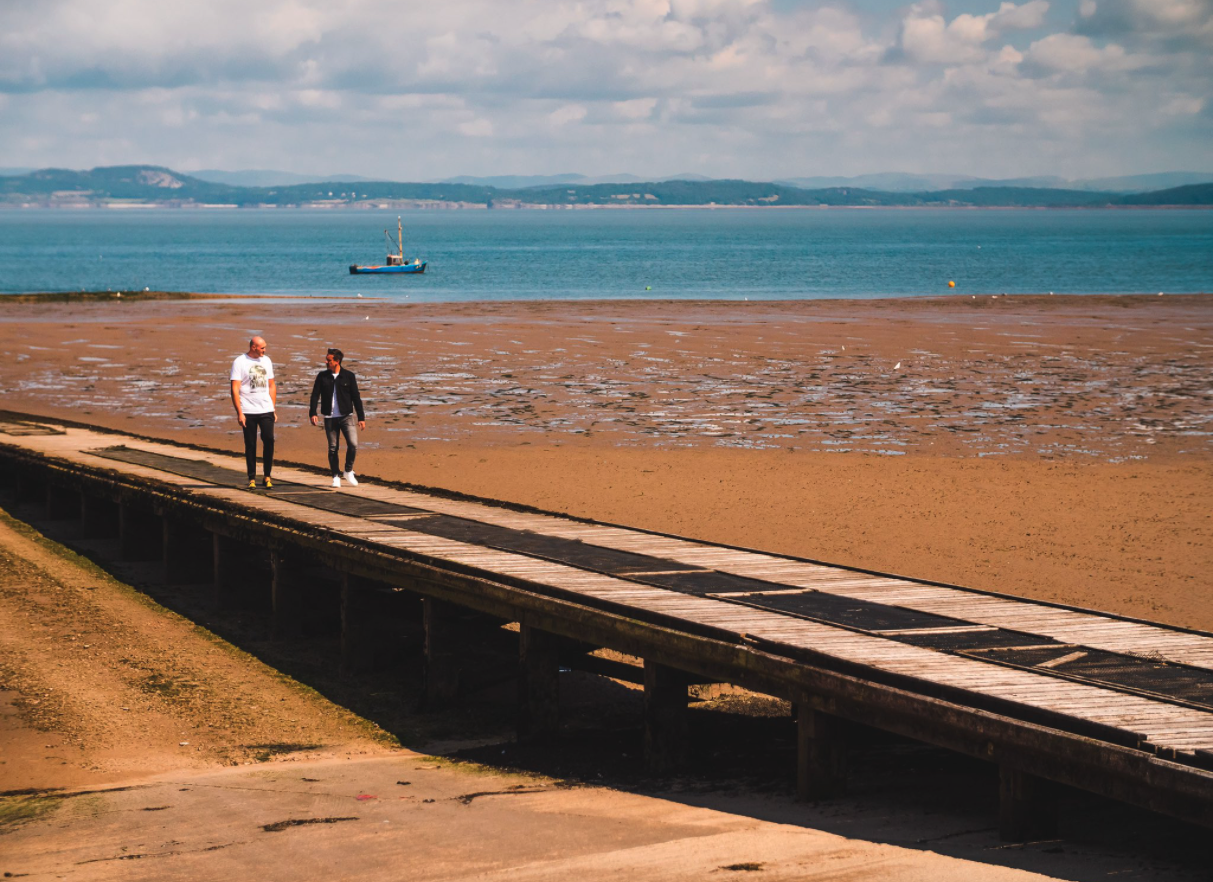 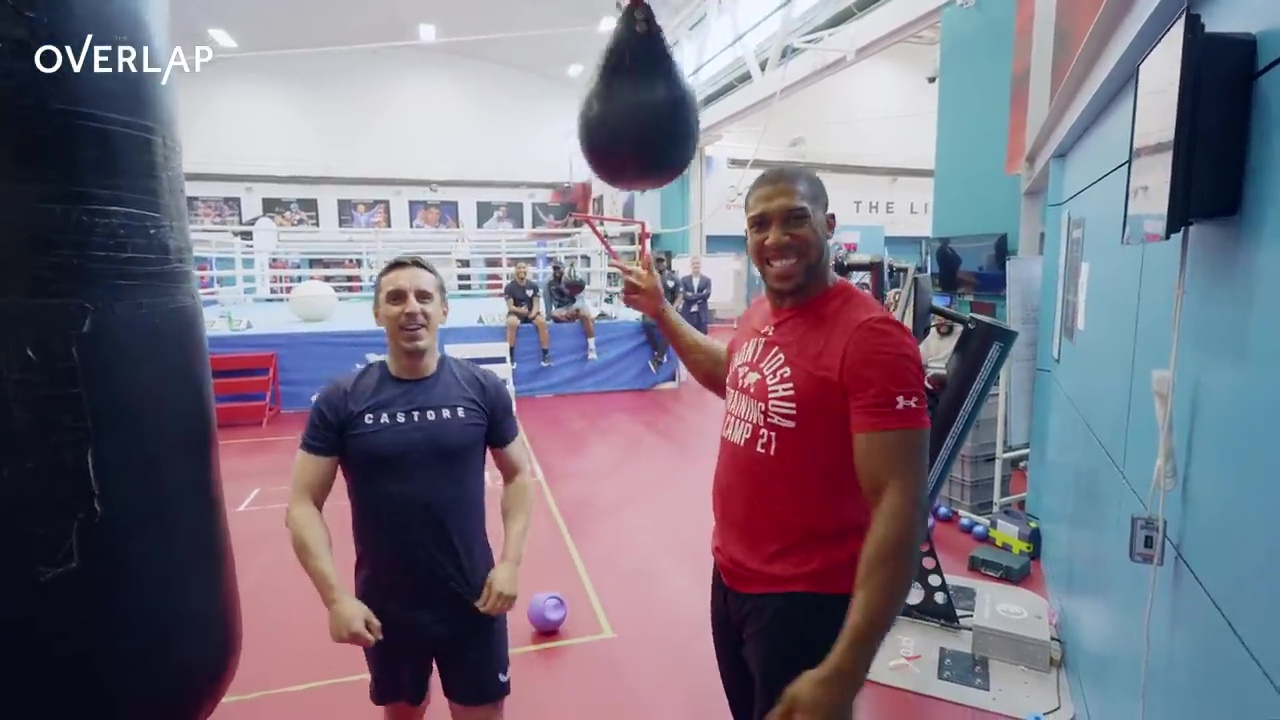 It's not yet known what was said, but Fury is likely to have a typically brash reply to AJ's latest comments.

Last week, Joshua revealed he will '100 per cent' fight Fury – but admitted he isn't sure if he respects Fury and revealed he sees the Gyspy King as his 'enemy'.

Their eagerly-anticipated fight was put on hold after Fury was ordered to finish his trilogy with Deontay Wilder – but both British fighters are eager to go toe-to-toe for the bragging rights.

Joshua told Gary Neville’s The Overlap: "Without the belts? I rate that.

"I'll smoke that guy. I will. It's annoying. For me, I don't really get into the Twitter back and forth, because it's Twitter fingers.

"Anyone can sit behind a computer and talk. Let's be real, let's be honest. Let's let the people know.

"You're the one that let the fans down, because everyone seems to think.

"I fought on December 12th. When they were like, 'Who do you want to fight next?' I said I don't want to call out any names.

Asked if he respects Fury by Neville, Joshua replied: "I don't know.

"I don't know. I don't look at anyone in my industry like that. They are just people that I want to fight.

"I haven't got no time for none of them. I'm not friends with no one.

"They are all enemies at the end of the day."

AJ is the current WBA, IBF and WBO champion with Fury's WBC title the only missing crown from his heavyweight collection.

Joshua's long-standing dream has been to reign as the first-ever, four-belt champion in the blue riband division.

But after years of back-and-forths with rival Fury, British bragging rights could even outweigh a place in the undisputed history books.

Stay tuned for Fury's take on the long-running saga.