TYSON FURY has cast doubt on Oleksandr Usyk’s future as a heavyweight, claiming it will be ‘like a lamb to slaughter’ when he comes up against one of the division’s titans.

Former cruiserweight king Usyk made the step up in weight to defeat Dereck Chisora in a nervy points win. 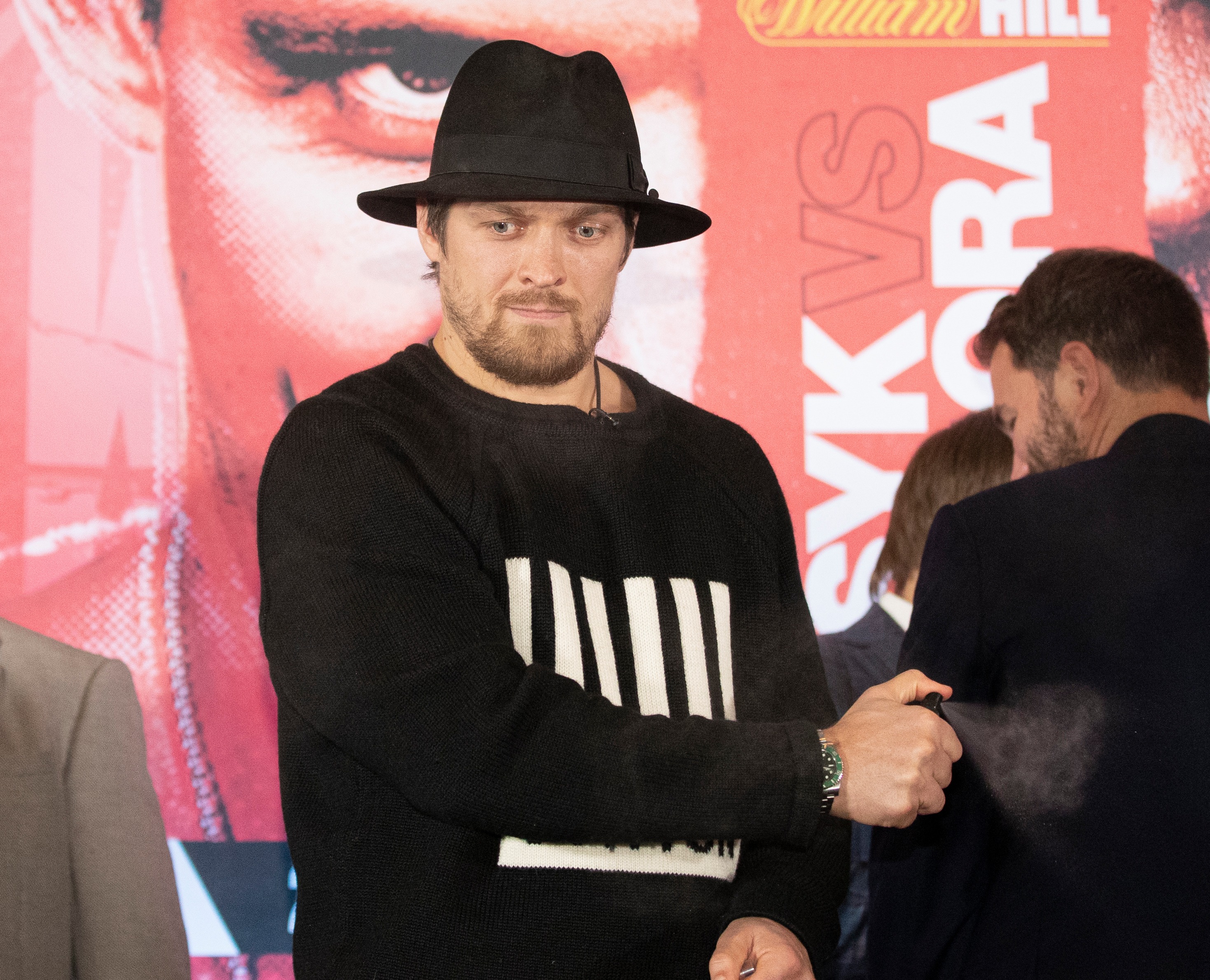 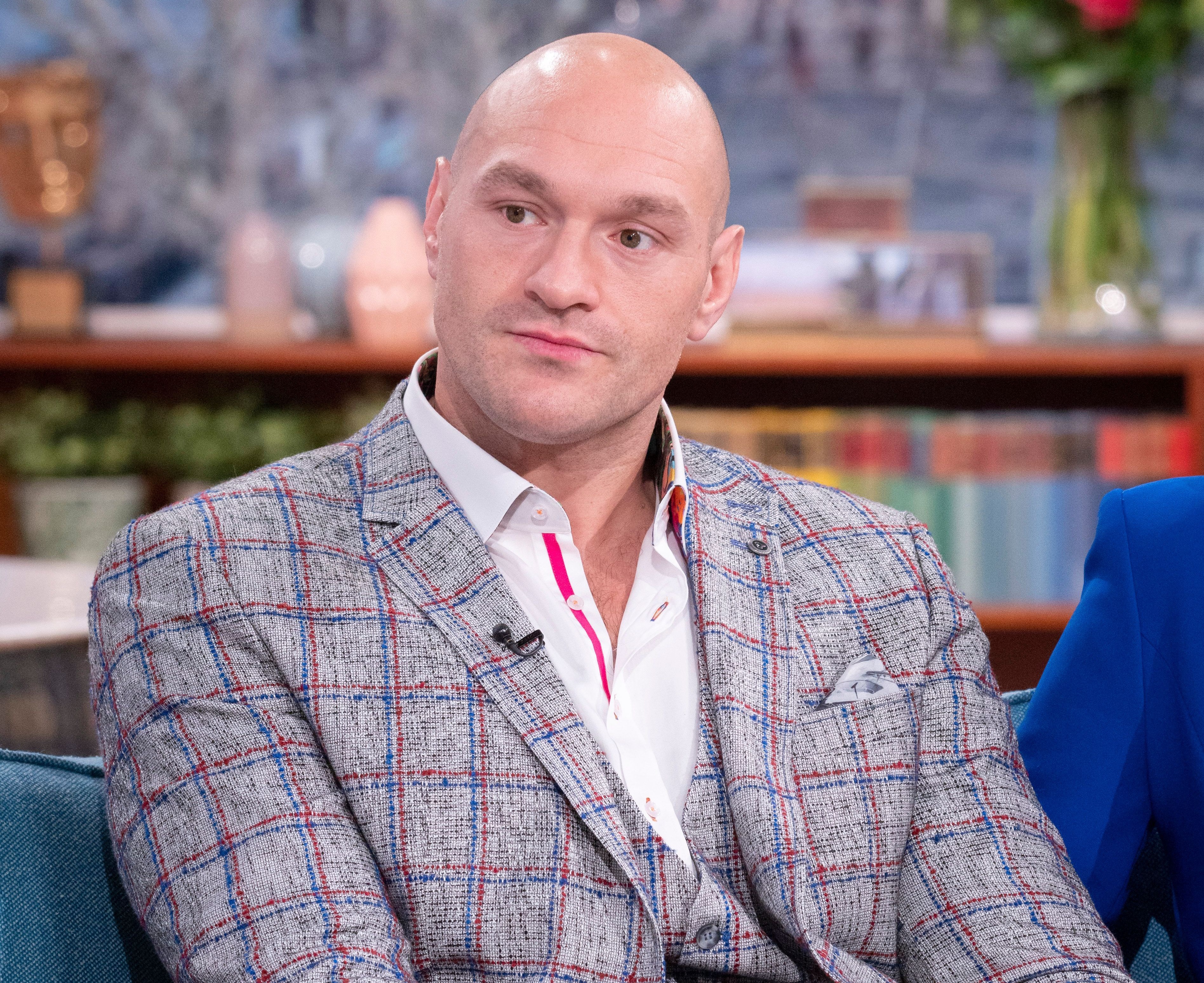 And he now has his sights set on British ace Anthony Joshua.

AJ himself is being lined up to fight fellow heavyweight champion Fury.

But the Gypsy King, who first looks set to take on Agit Kabayel in December, believes Usyk has not shown enough to be considered a threat in the top division.

In comparison, Usyk stands at 6ft 3in and weighs 15st 4lbs.

And Fury believes he does not have the size to go up against either himself or Joshua.

Fury told TalkSport Fight Night: “Did we see the best Uysk at heavyweight? I’m not sure.

“But on that performance I can say none of the top 15 heavyweights out there are swearing about Usyk at the moment.

“None of us are quaking. Is that it? Everyone’s like, ‘Is that what all the hype was about?’

“This is the heavyweight game and heavyweights aren’t like they were years ago, and Chisora’s probably the smallest out there.

“Being brutally honest, I think when he fights a big heavyweight who can punch a bit it’ll be like a lamb to slaughter.

“I understand, all cruiserweights that do well want to step up to heavyweight to get that big money.

“They all want a piece of the pie, but there’s divisions for a reason.

“After his last performance, I honestly thought he was better than he was because I highly rated Usyk as a master technician as a cruiserweight.

“But at heavyweight there was nothing that impressed me to be fair.”