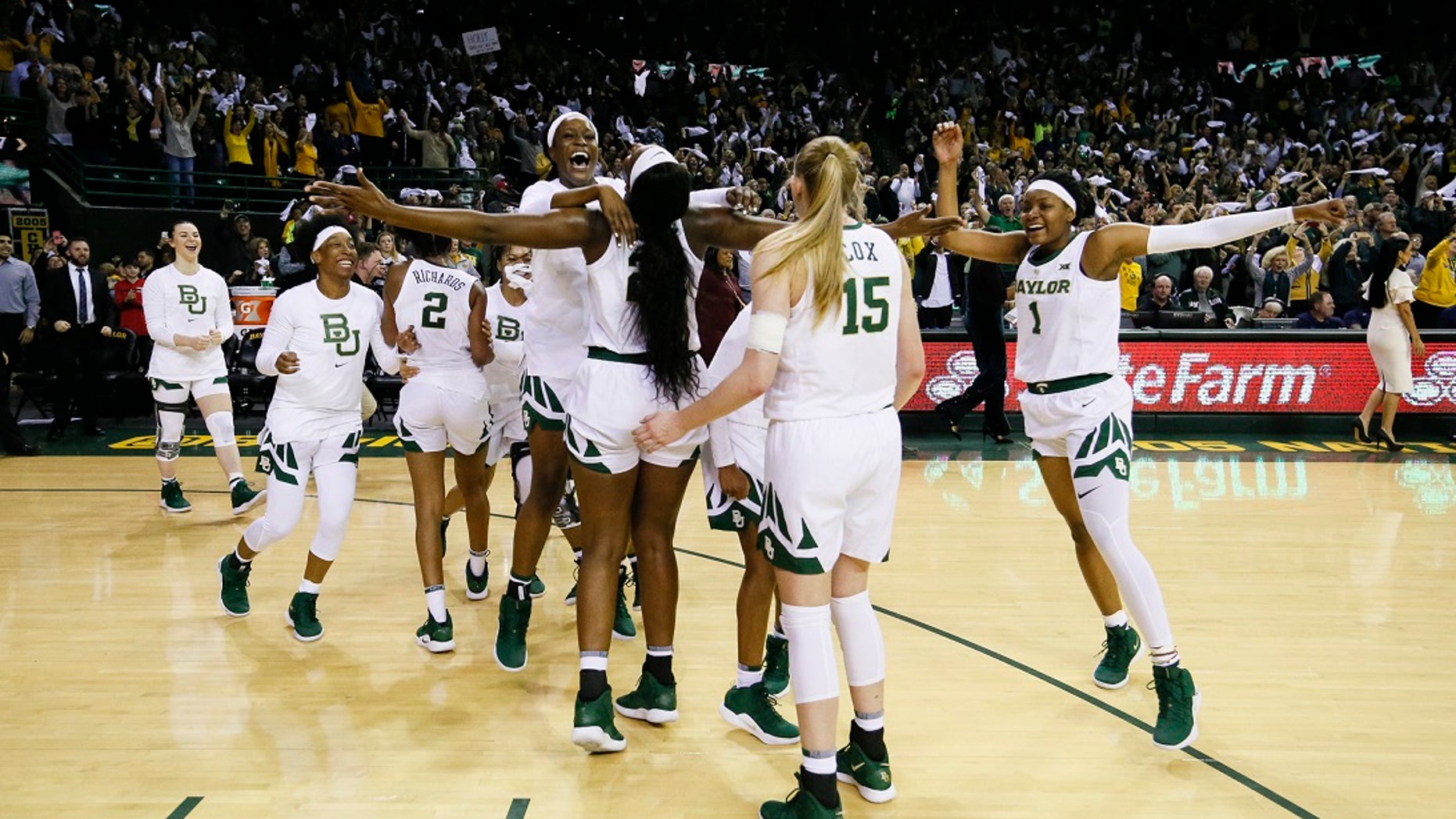 It had to end sometime.

“What is disappointing for me, not that we lost. How long did you think you were going to win every game in the regular season, 10 years?,” said Huskies head coach Geno Auriemma. “So I’m not surprised that we lost, but it was disappointing that we struggled so much on the offensive end.” 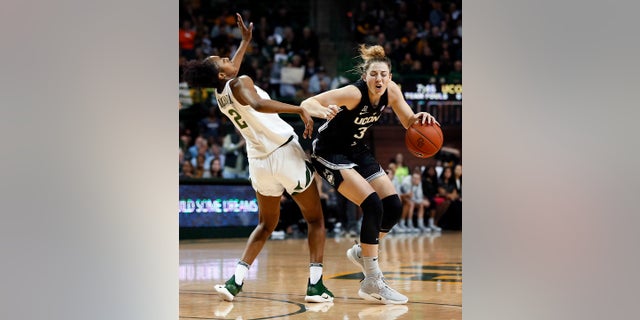 For the No. 8 Bears, it was the first time they faced a No. 1 team in 19 seasons under coach Kim Mulkey. The team lost each of the three such meetings, including when UConn visited Waco five years ago.