UFC returns with a bang tonight with a packed card from Texas.

The vacant lightweight title is on the line at the Toyota Center, as Bellator star Michael Chandler and Charles Oliveira clash in the Octagon. 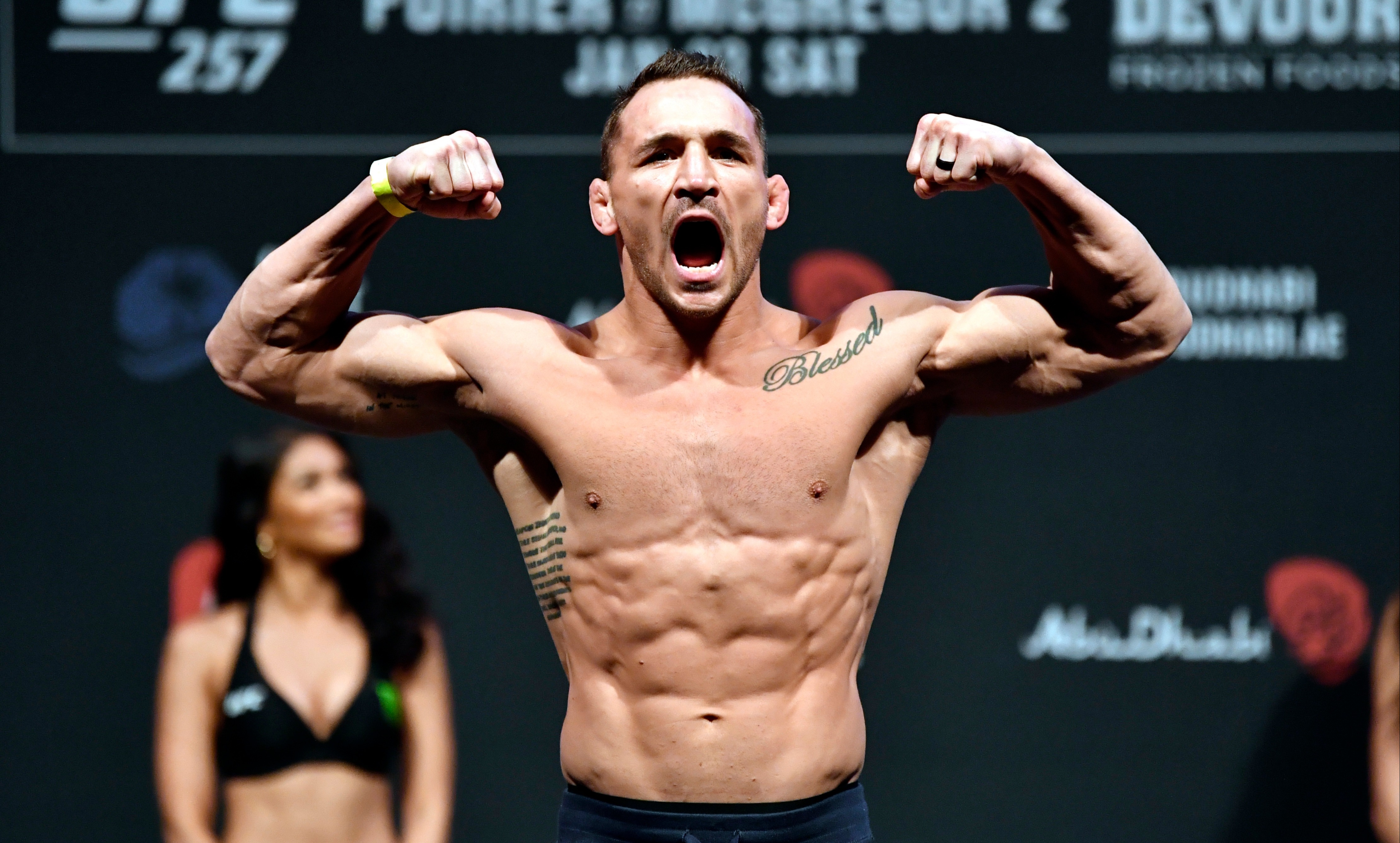 Two aggressive fighters, the main event is set to be spectacular – and there's a packed card crammed with UFC talent to enjoy.

You can catch all of the action live on BT Sport 1.

Coverage of the prelims will start at 1am – and every punch, grapple and kick will follow right up until 7am on Sunday morning.

BT Sport susbcribers and BT Broadband customers can download the official app to stream wherever they are.

How can I watch for free?

Who is fighting on the card?

Michael Chandler: “I’ve been practicing my jiu-jitsu, because Charles is very good.

"He may even be the scariest opponent I’ve ever faced in my entire career.

I expect a knockout in the first or the second round, but people better be ready for a 25-minute war."