COLBY COVINGTON 'has the advantage' over Jorge Masvidal in their grudge match, according to Gilbert Burns.

The welterweight rivals were formerly inseparable friends and training partners, but have since feuded. 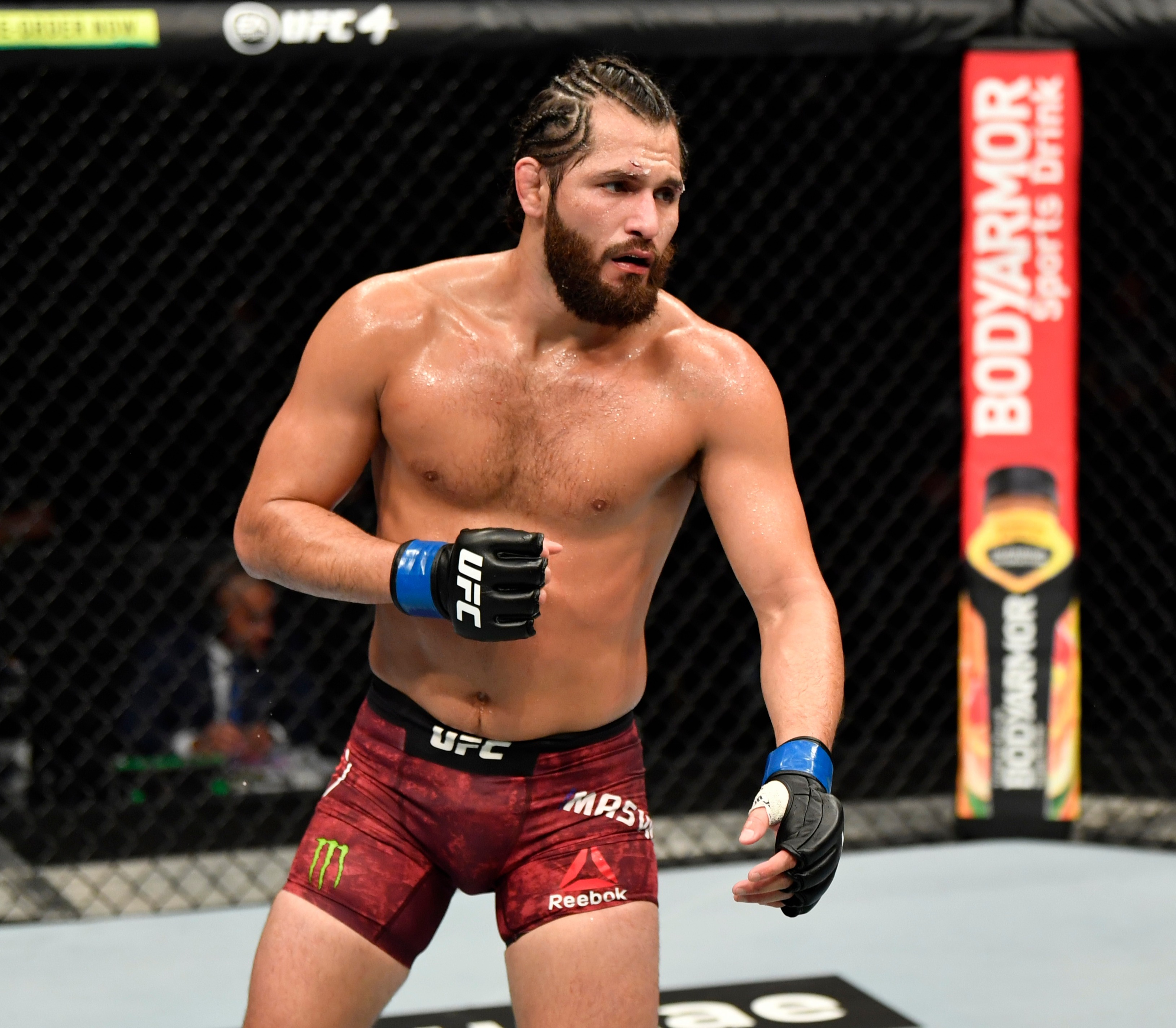 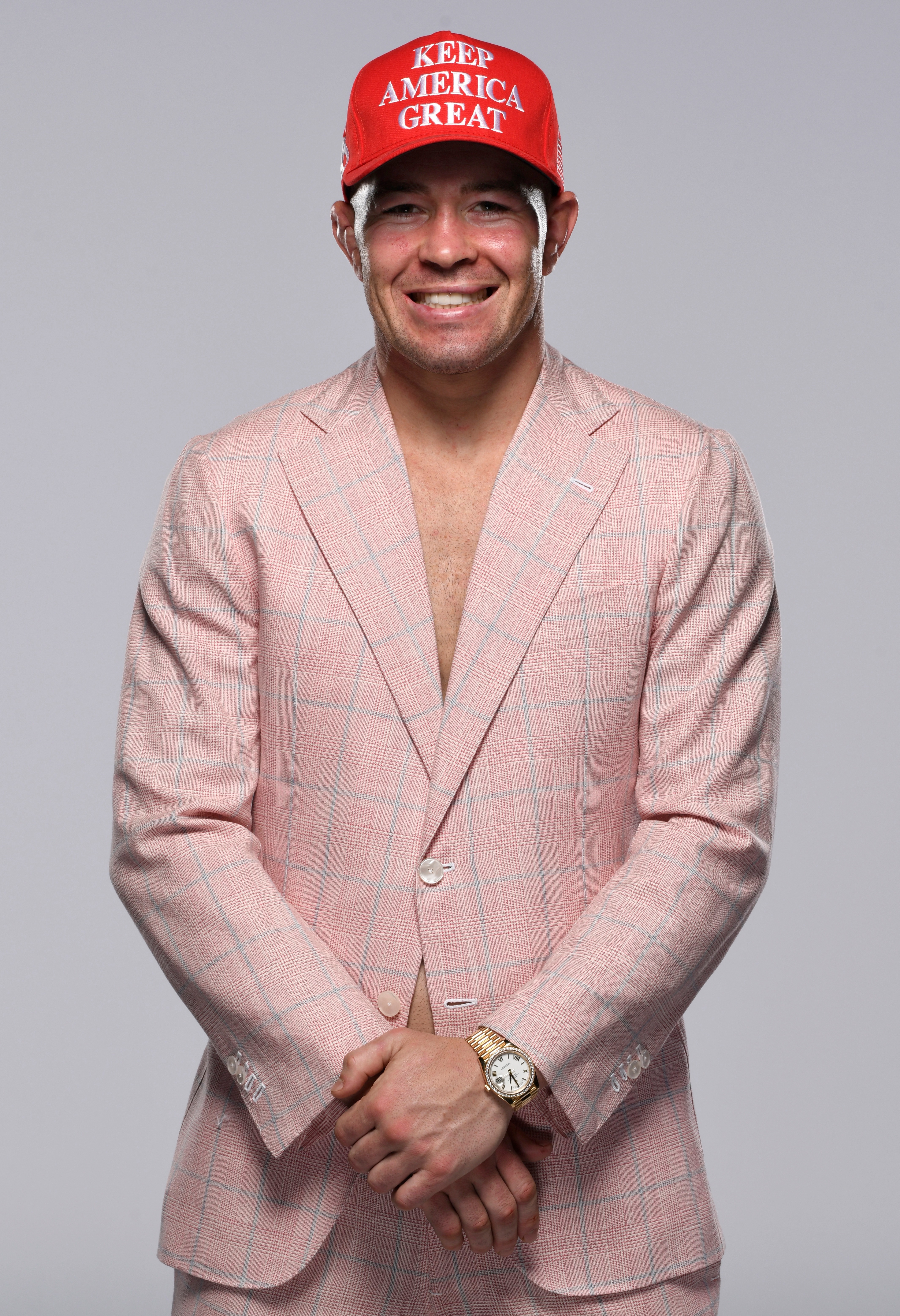 Covington, 32, called out Masvidal, 36, after beating Tyron Woodley, 38, and described it as a ‘best friends turned enemy fight’.

And Burns – who is next in line to face champion Kamaru Usman – has given the UFC loudmouth the edge in the fight – due to his grappling skills.

He said on YouTube : “Stand up, for sure Masvidal is better, but Colby Covington has that pressure, has that pace.

“I watched a couple videos of these guys going after it in the living room when they lived together, and Colby was just taking him down multiple times.

“The last fights that he faced good grapplers, (Masvidal) has lost, Kamaru and (Demian) Maia. I think Colby has his number too.

“Colby has good pressure, good pace for that division. I don’t know, they know each other a lot.

"The way I kind of picture that a little bit, Colby has the advantage, Colby has his number.”

Masvidal enjoyed a meteoric rise in 2019, with wins over Darren Till, Ben Askren and Nate Diaz.

Covington, in contrast, was stopped in the final round of his thrilling and razor thin challenge against the champion.

Usman will defend his belt against Burns in the UFC 258 headliner on February 13.

And with UFC president Dana White looking to match Masvidal against Covington in 2021, the winner would be primed for another title shot.