UFC boss Dana White has been named in a lawsuit as the alleged victim in a £163,000 sex tape blackmail plot.

The claim made against the MMA chief has been denied by White as "bull****". 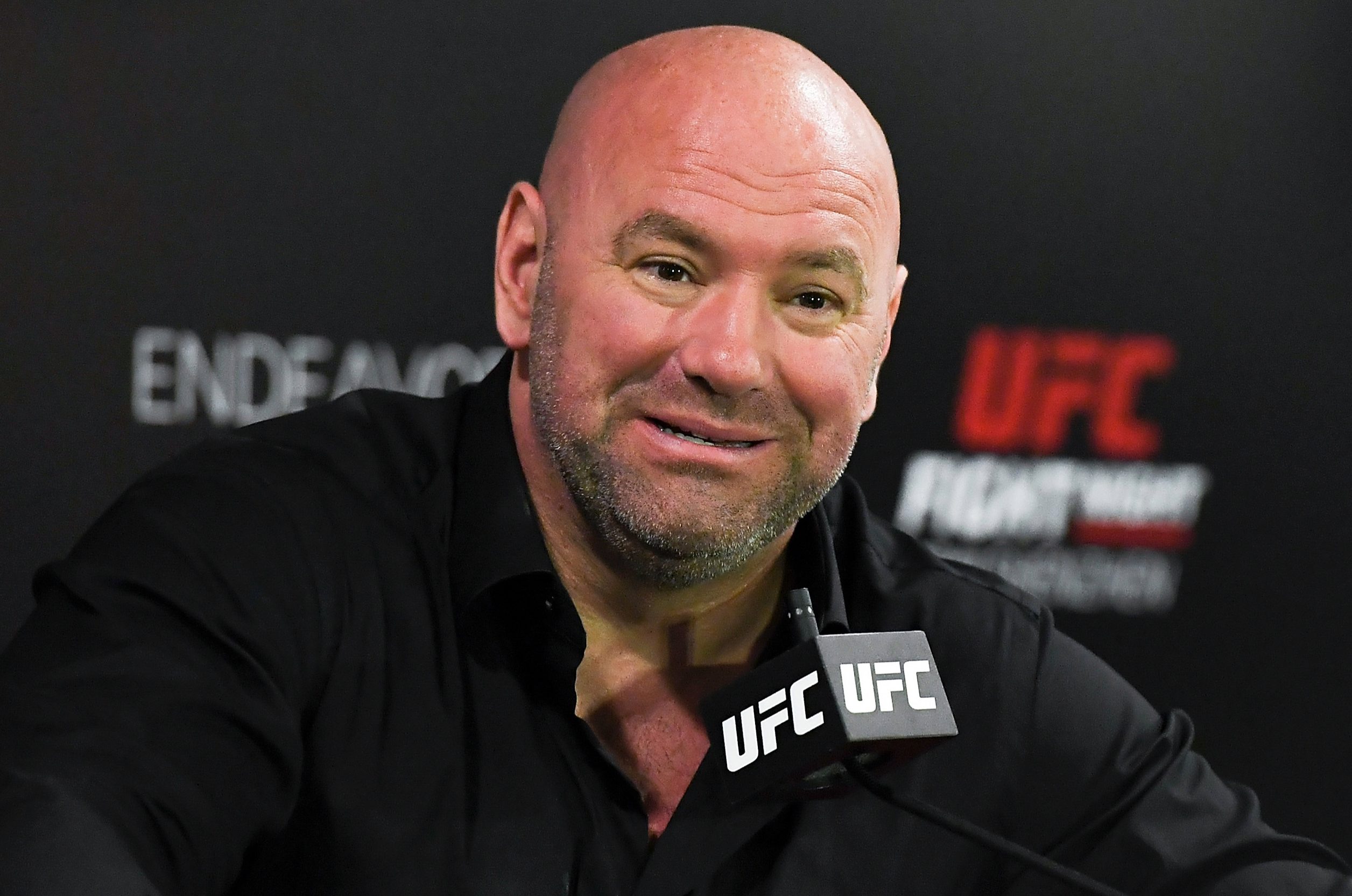 Reports in the US detail a case filed on Friday by Ernesto Joshua Ramos, who accuses the Las Vegas businessman of failing to pay him for not disclosing his name during a 2015 extortion case.

This new lawsuit alleges White agreed to pay £365,000 to avoid being named as the plot's victim, according to court documents seen by Las Vegas Review-Journal.

The original blackmail scheme centred around an unnamed businessman in the Vegas area being told to pay £163,000 to prevent a supposed sex tape of a "overseas rendezvous with an adult nightclub dancer" being released.

It was claimed that the woman involved was Ramos' girlfriend and that she secretly filmed an encounter in Brazil.

Estate agent and personal trainer Ramos, 42, was then arrested for the threat and pleaded guilty in federal court before serving a 366-day prison sentence.

This latest lawsuit claims: "The actions of White were fraudulent, oppressive and designed to encourage Ramos to plead guilty so he could negotiate a substantial settlement, which would prevent the disclosure of his actions at trial for the personal benefit of White and his related businesses and interest."

In response to the suit being officially launched, 50-year-old White, who married wife Anne in 1996, dismissed it as "bull****".

A statement read: "I just found out that a bull**** lawsuit was filed against me yesterday.

"I look forward to the court dismissing this quickly so I can get rid of these scumbags forever."