And the former MMA star reckons it would be 'the easiest sparring session' of his life. 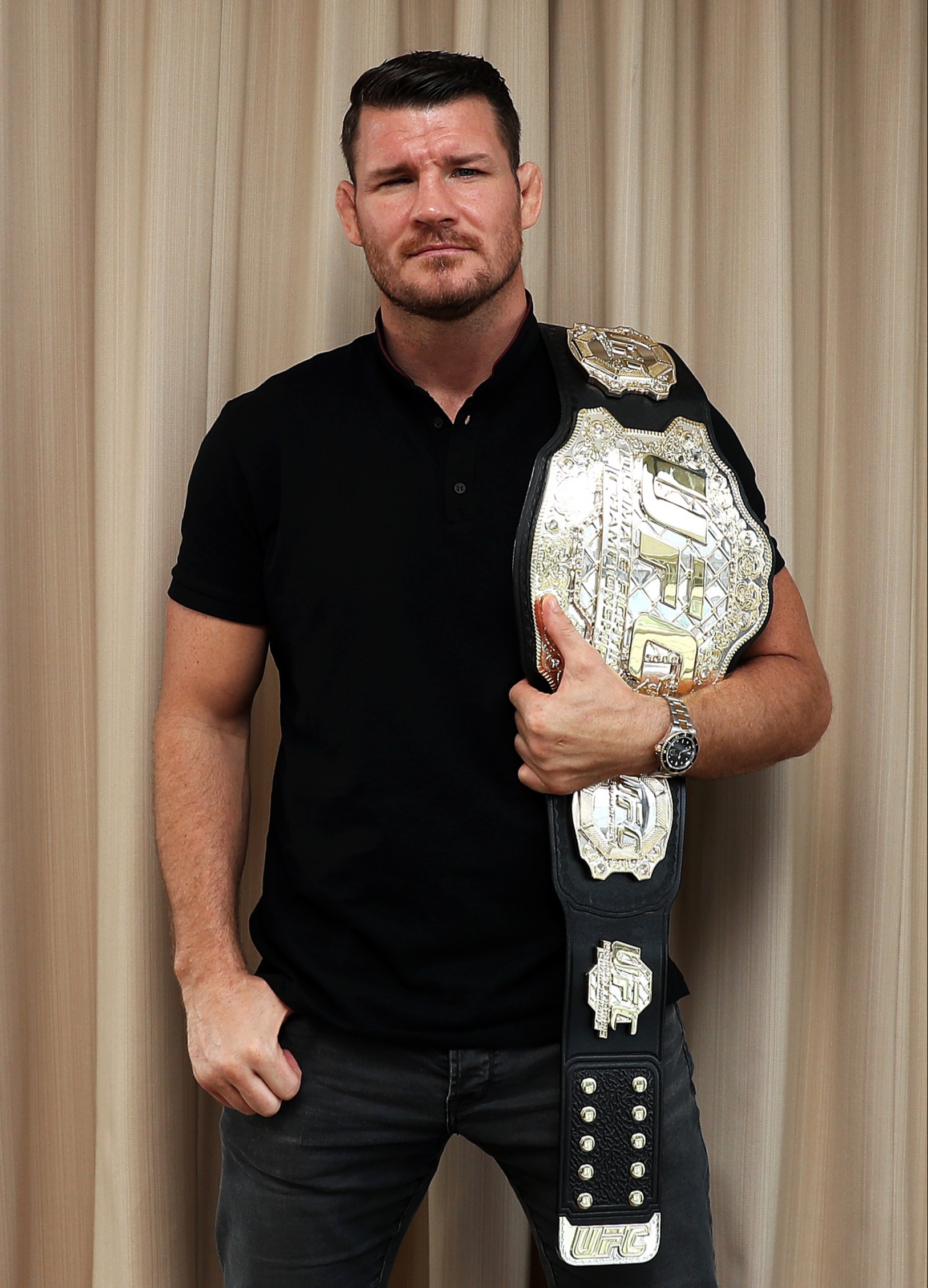 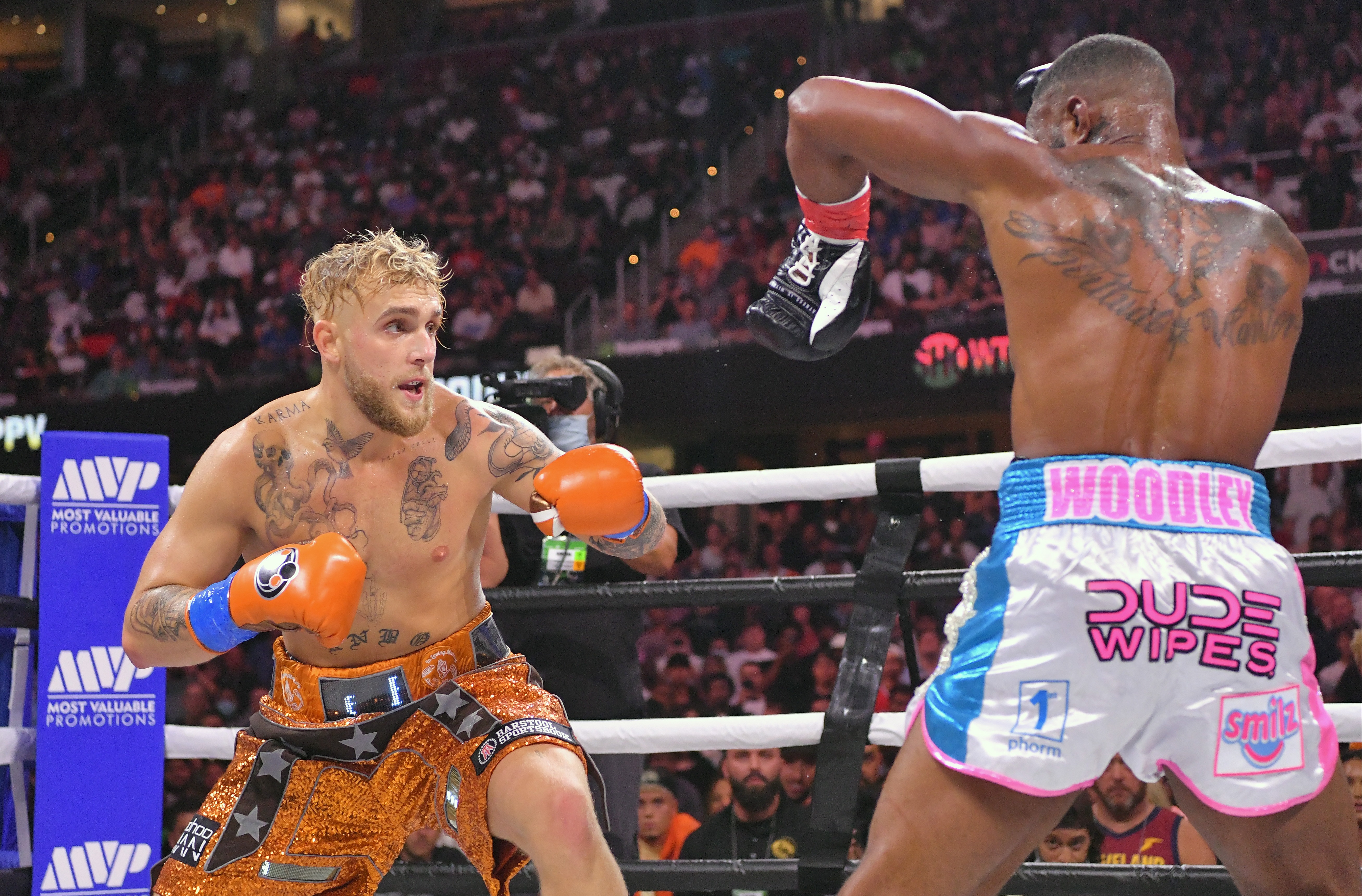 Paul, 24, won his fourth professional boxing fight in the early hours of Monday morning after a split decision.

After a cagey opening three rounds, the contest burst into life in the fourth as Woodley finally went on the offensive.

But things settled back down again towards the end of the eight rounds and the judges gave it to the online personality.

Plenty of famous faces have pitched for fights against money-maker Paul in recent months.

Speaking after the fight, the former UFC world champ said: "I'll be honest I want to jump in there with him after seeing that tonight.

"Look at all the hype, people are going crazy for him, you've got to admit it was a pretty enjoyable event and quite the spectacle if I'm honest.

"So yeah, listen I was watching, my God this is easy work. You want to throw some cash at me Jake, I'll do it.

"I'm only joking – but I'm a little bit serious because I'm like man this is the easiest sparring session of my life.

"But Jake's got a ton of options, tons of options. A lot of people would fight him, because he's very beatable."

Tommy Fury – who beat former MMA star Anthony Taylor on Paul's undercard – called the YouTuber a 'bum' and demanded a fight with him again.

But Bisping thinks it's too much of a risk for Paul.

He added: "He's very beatable. You mentioned there Tommy Fury, I don't even think they'd take that fight.

"They want someone that's big, that's a marquee kind of pay-per-view draw but somebody that's at the end of their career that isn't really going to pose too much of a threat.

"And for that reason, you know damn well they ain't going to call me."

Speaking after the contest, Paul was asked what's next and said: "Honestly, we'll see. I've been boxing for 18 months now.

"I haven't been to the dentist, I barely got my hair cut in the last two years. 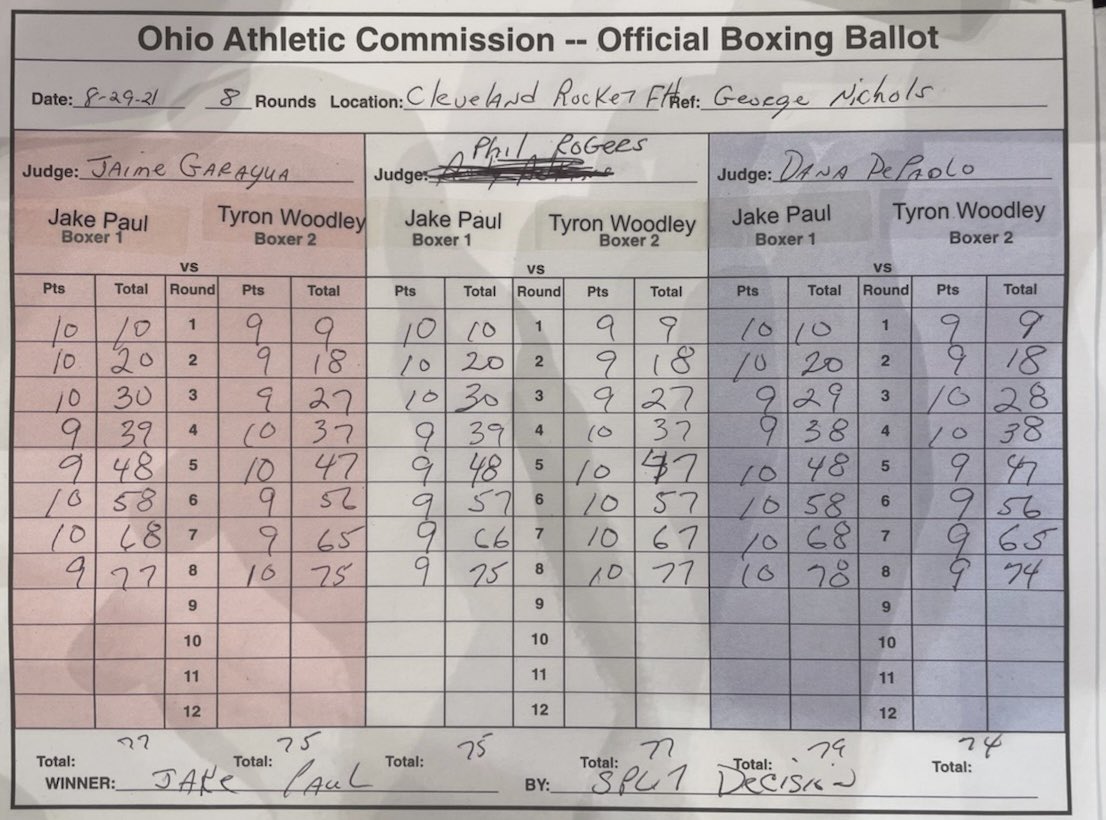 "My teeth are crooked, my nose is crooked. I've dedicated the last 18 months to this. I haven't stopped,

"I think I might need to chill out for a second and figure out who I am. I'm only 24, I'm changing, I'm growing, I'm learning a lot.

"I'm going through ups and downs and I'm making mistakes. But I'm keeping my head straight and we'll see."