UFC star Darren Till has revealed his X-rated bust-up with police over him not wearing a mask due to his broken nose.

The 28-year-old Liverpool-born middleweight actually live streamed the event which occurred when he stopped for petrol. 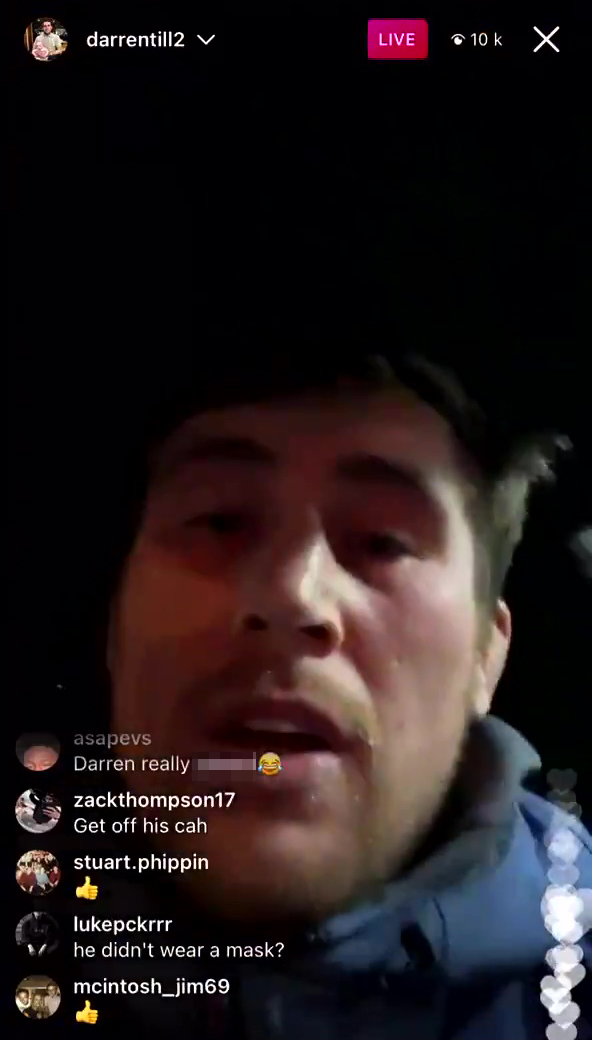 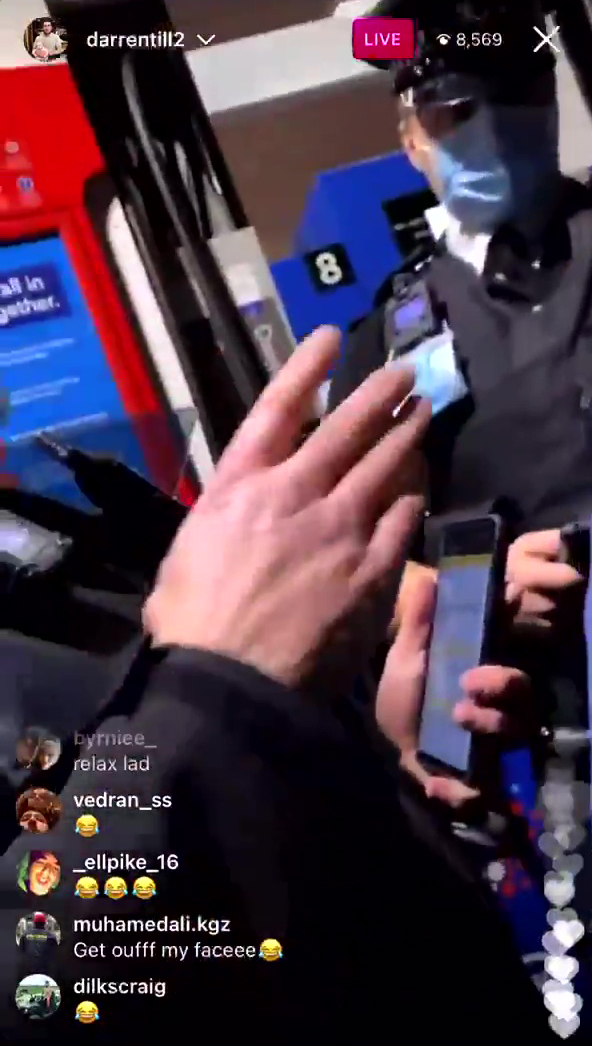 Till’s location remains unknown, but the clips show him screaming at officers after he was confronted outside his car.

He explained how he was out getting food and water for his family and that he had a sinus infection following the broken nose he suffered in his last fight with Robert Whittaker.

Till did not have the medical paperwork with him as the police officers continued pursuing their questioning.

The star said: “Why am I out at my local garage getting water, and he’s coming out asking me about a mask.

An officer attempted to calm Till down, but the fighter blasted back: “Go away! Now! You’re a muppet! Get out of my face! Look how you’ve got me speaking!”

Till, watched on by 10,000 of his followers, continued: “You’re not getting a thing from me, because I haven’t done anything wrong.

“I’m at my garage getting food. I’ve got sinus problems and I’m coming out of my local garage and you’re harassing me, threatening to arrest me in my car! Get out of my personal space now.

“You’re stopping me in my tracks, your officer already knows who I am. Get all my details, if you can’t find them go to Google.

“You’re not getting nothing! I haven’t done anything. Go away!”

Following the angry confrontation, Till posted on his Instagram page his support of wearing masks as he explained his side of the story.

He claims he told cops he was ‘exempt’ from wearing one but said he was unable to prove it.

Although he did not explain why he was exempt, UK guidelines do provide several reasons why they are not required.

And these include an ‘elite sports person, professional dancer or referee acting in the course of … employment.’

Till admitted he became agitated after the copper followed him and insinuated he could be arrested or fined.

He added: “Even though in my mind I was in the right, I lost my temper with that officer, because he was searching and fishing for something.

“He’s obstructing me, obstructing my night. … He was just clutching at straws. He had nothing, because I was doing nothing.”

Till was last in action in July at UFC Fight Island 3 when he lost to Whittaker via unanimous decision and is 1-1 since moving up to middleweight. 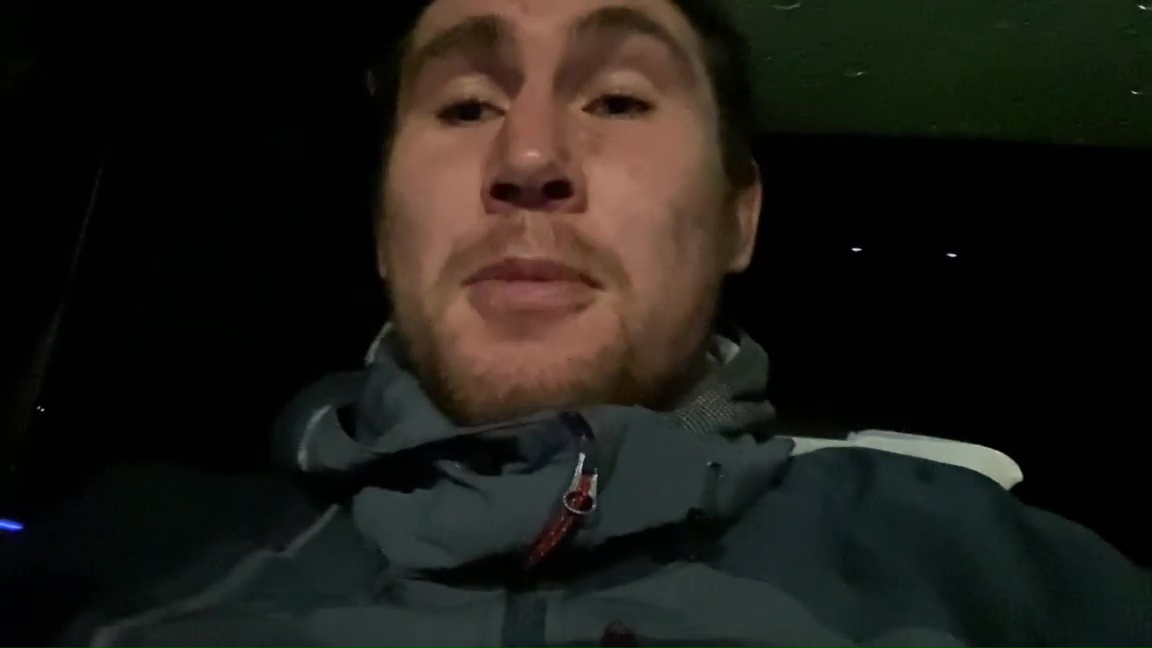 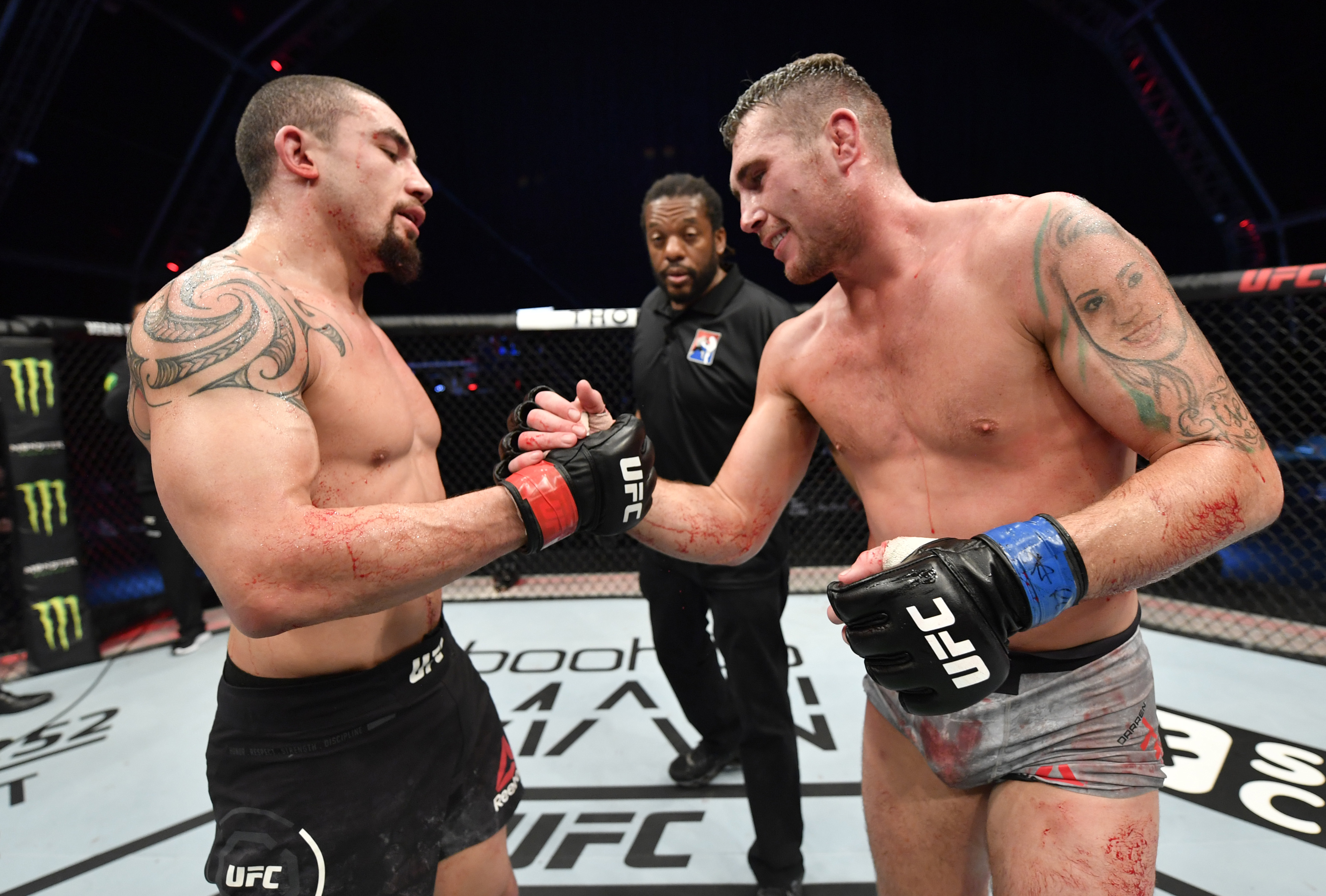