An “abnormality” in a recent drugs test from Jones is the reason behind the huge move for the December 30 bash. 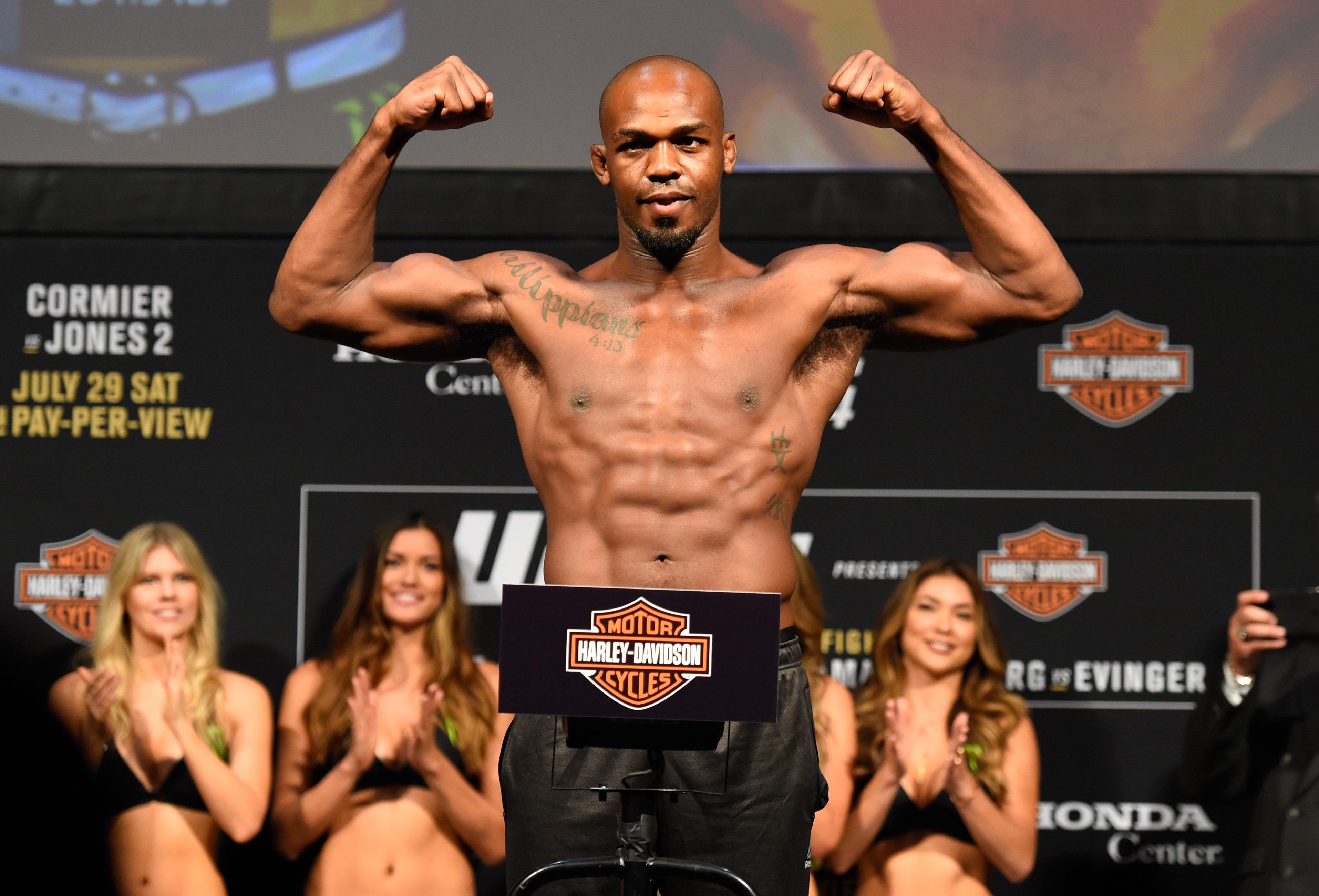 The former light-heavyweight champion, 31, was only cleared to fight last week after being handed a 15-month ban for having turinabol in his system.

After a recent test found traces of the same substance, UFC chiefs took the extreme measure to ensure his fight with Alexander Gustafsson would go ahead – adding that the findings were NOT a failed test.

Jones responded to one of the tweets from Cormier saying he will give £120,000 to any charity if his rival agreed to a rematch of their 2017 draw. 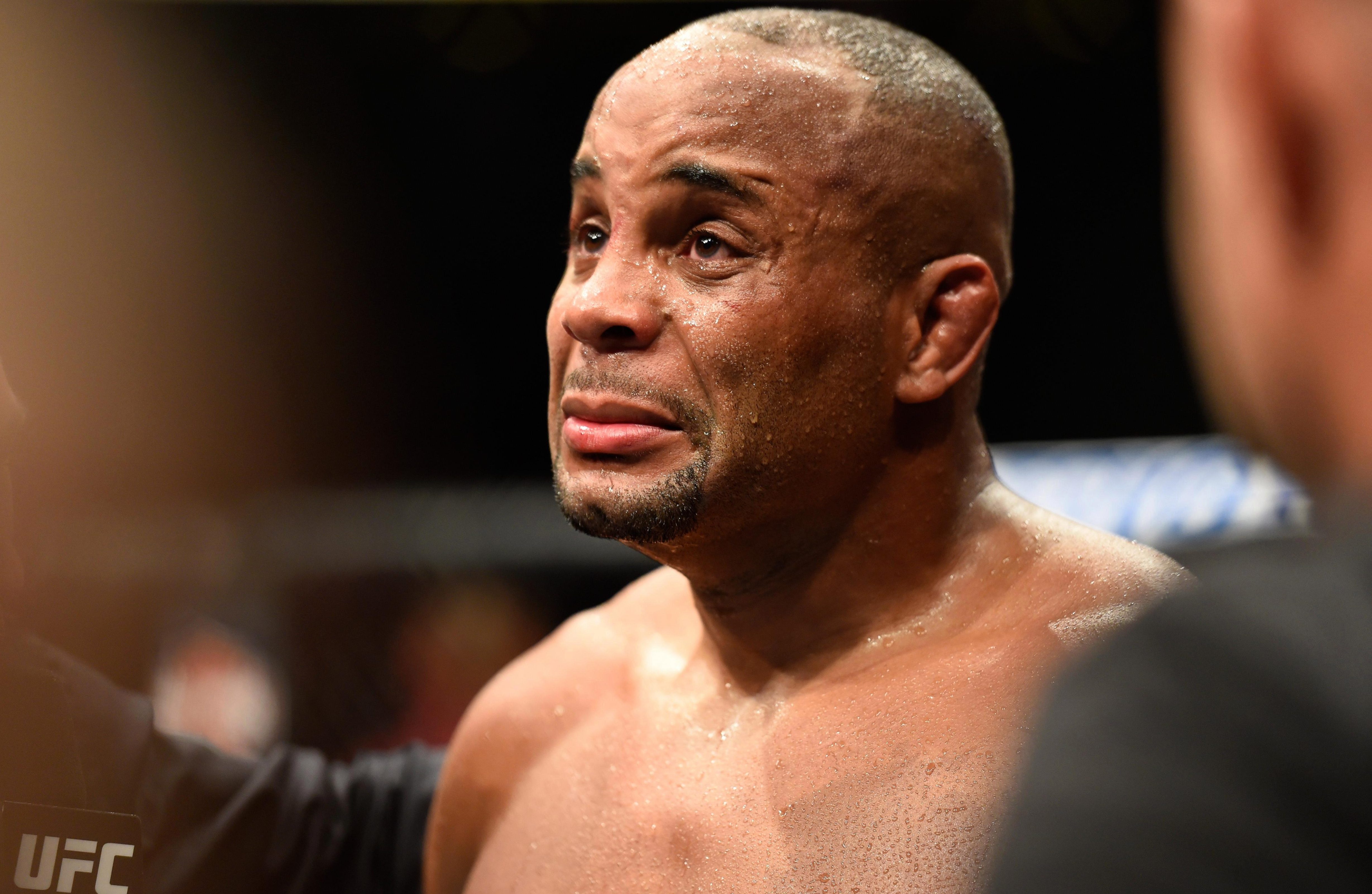 But Cormier fired back, roaring: “Keep the money, more stringent drug testing and no excuses or mishaps and I’ll give 125,000 to charity in Lafayette and 125,000 to a charity in San Jose.

"You just pay for the drug testing! #cheater”

Then Jones’ UFC 232 opponent Gustafsson jumped in, adding: “Now we all understand why u didn’t take the Wada test! U can be on rocket fuel. I’ll still gonna finish u Jon!”

Ben Askren said: “If true.  It is insanity.”

Corey Anderson went as far to try and get the fighters who are on the UFC 232 card to male a stand in saying they will night fight unless Jones is removed.

He posted: “If we all said no we won’t travel again would they just take Jones off the card and keep it in Las Vegas?

"Or book 11 new flights, continue the move to LA, and keep the main event the same?

“A lot of money has been spent in travel fees for my family to be in Vegas for this fight.

"I’m not even mad – just disappointed in the company I bust my ass for EVERYDAY, make sure my piss and blood is clean EVERYDAY, and represent myself like a professional EVERYDAY just so clowns who sell a lot of tickets and make a lot of money could f*** up EVERYDAY and still get a pat on the back and told ‘don’t worry, it’s not your fault’.

“I’m also currently on my 5 hour flight to Vegas with my wife who is 7 months pregnant on the border of not being able to travel.

“The law says ‘drive sober or get pulled over’ the UFC should be, ‘p*** clean or hot the streets.’ Even if you making loads of money. 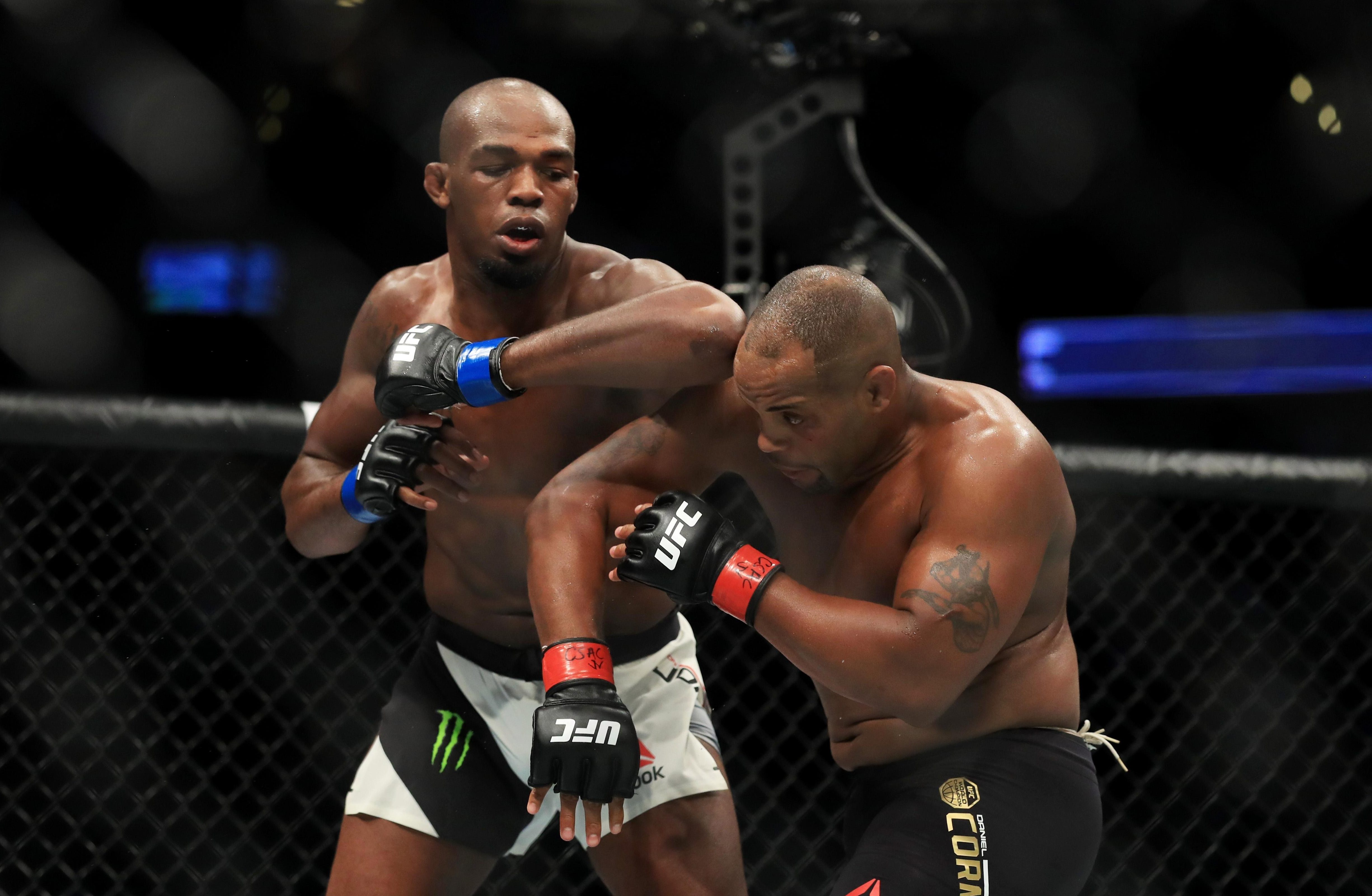 While Jimi Manuwa exlaimed: “How the f*** has Jones tested positive again ?? We need answers ASAP !!”

The California State Athletic Commission will approve a license for Jones to take on Gustafsson at the last minute.

UFC VP of Athlete Health and Performance Jeff Novitzky insists that this is not a violation by Jones, explaining that he and USADA have said that the positive test is a “pulsing” effect.

Novitzky revealed that there was only a “picogram” level of turinabol in Jones’ system.

He said: “A picogram is a one-trillionth of a gram. If you put one grain of salt on the table and split it up into 50 million pieces, a picogram is one of those pieces of that gram of salt.

“These levels have shown up in the single and double digits of picograms – so such a small amount.”