AT THE final whistle, the boos and discontent for Unai Emery was as bad as anything at the end of Arsene Wenger’s reign.

The once-loyal Arsenal fanbase have turned, disillusioned with a manager who is tactically inept and lacking the communication skills to get his ideas across. 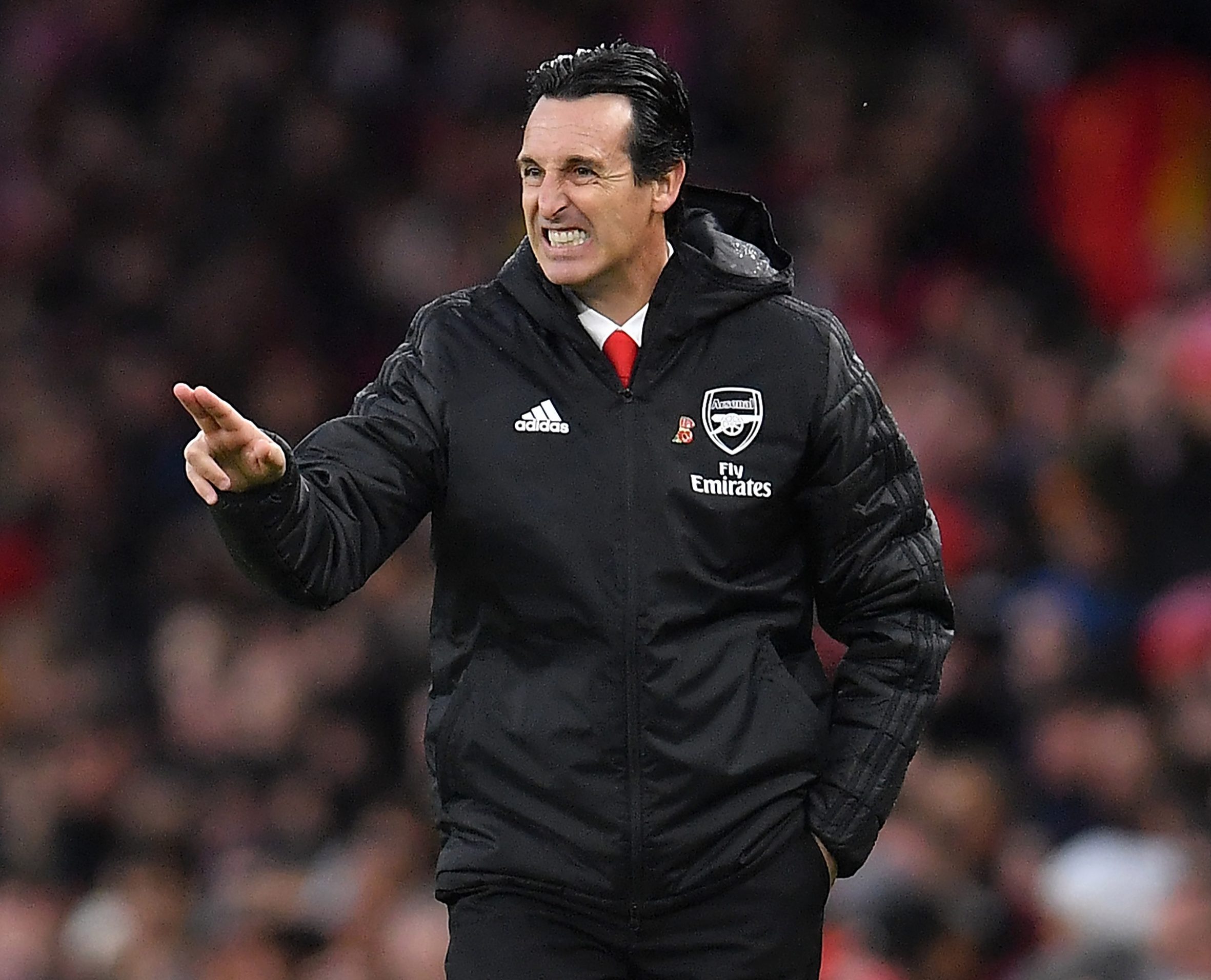 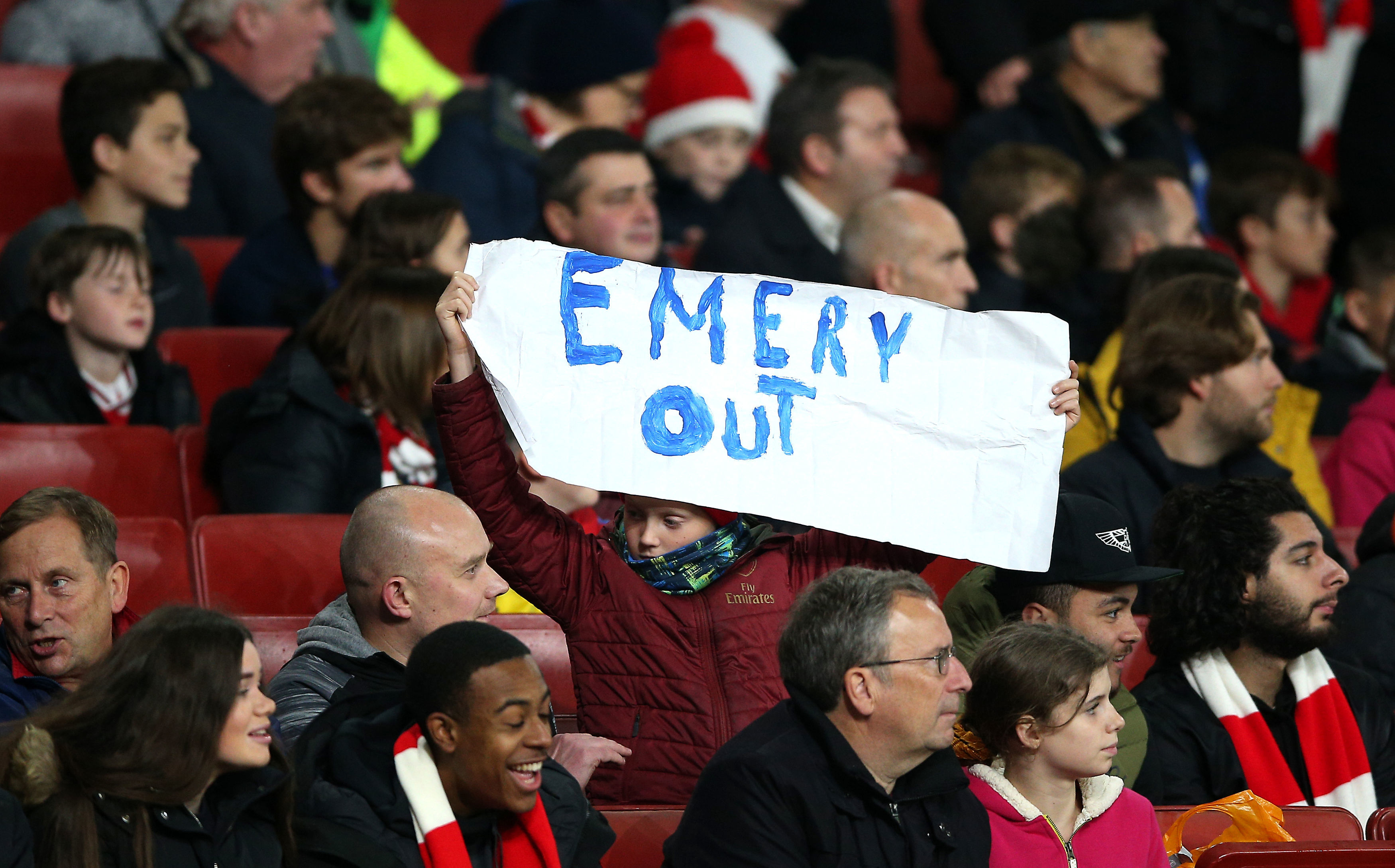 It was another dreadful showing and painful to watch at times.

Arsenal were outplayed by a more-organised and better-coached side in Nuno Espirito Santo’s Wolves.

The toxicity in North London is now at boiling point and the stats to go with it are not much better reading either.

A draw flattered Emery’s flops in the end, having had just ten shots against their opponents’ 25. It was that dominant from Wolves.

This is now Arsenal’s second worst start EVER in the Premier League at this stage with 17 points from 11 games.

What’s more, they failed to register a single shot on target in the second half, their last effort being on 32 minutes.

And Arsenal have now dropped points having scored the first goal in consecutive home league games for the first time since November 2004.

No wonder the Emirates emptied way before the 90th minute, even with the score at 1-1. All hope has been lost.

Then there was the booing at the final whistle, loud and as clear as anything towards the end of Wenger’s 22 years in charge.

And if the Emirates was not enough to prove to Emery he had lost the fanbase, any check of his Twitter account would confirm it.

The hashtag EmeryOut was trending as Wolves struck their 76th-minute equaliser through a Raul Jimenez header.

To be fair, it was beautiful in its simplicity. Jonny took a throw from the right and Daniel Ceballos was left all at sea as Joao Moutinho hooked it across for Jimenez to nod in.

That cancelled out Gabon international Pierre-Emerick Aubameyang’s opener — his 50th in an Arsenal shirt after just 78 appearances.

David Luiz’s low pass from the right was allowed to travel 20 yards to Alexandre Lacazette, who turned it across the box to Aubameyang for a simple finish.

But not even their talismanic marksman can save Emery’s job at this rate.

In his 18-month tenure, the Spaniard has so far failed to fix ANY of the problems faced by Wenger.

The Gunners can still not defend, already conceding 15, the second most at this stage of any Premier League campaign for them. 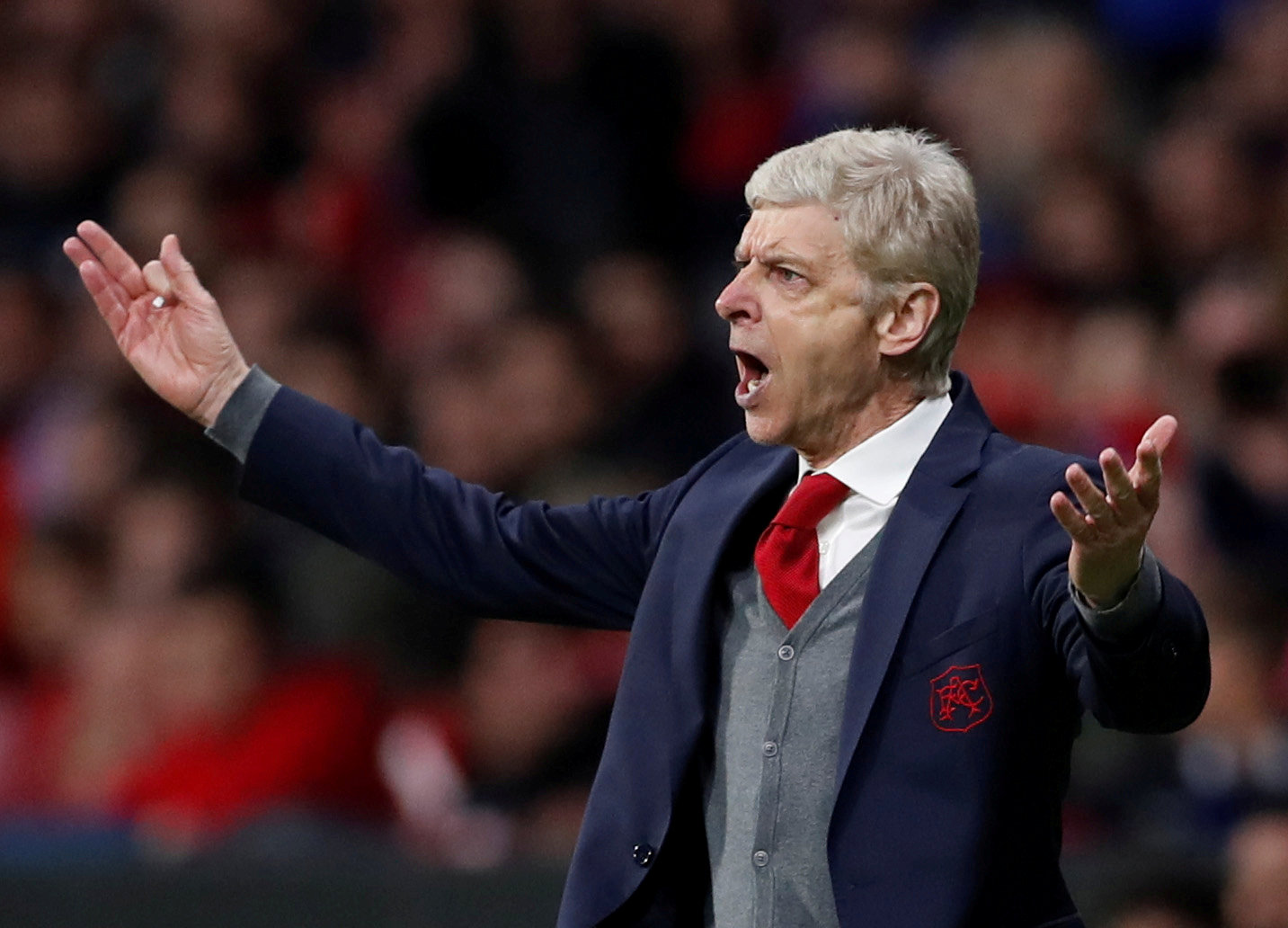 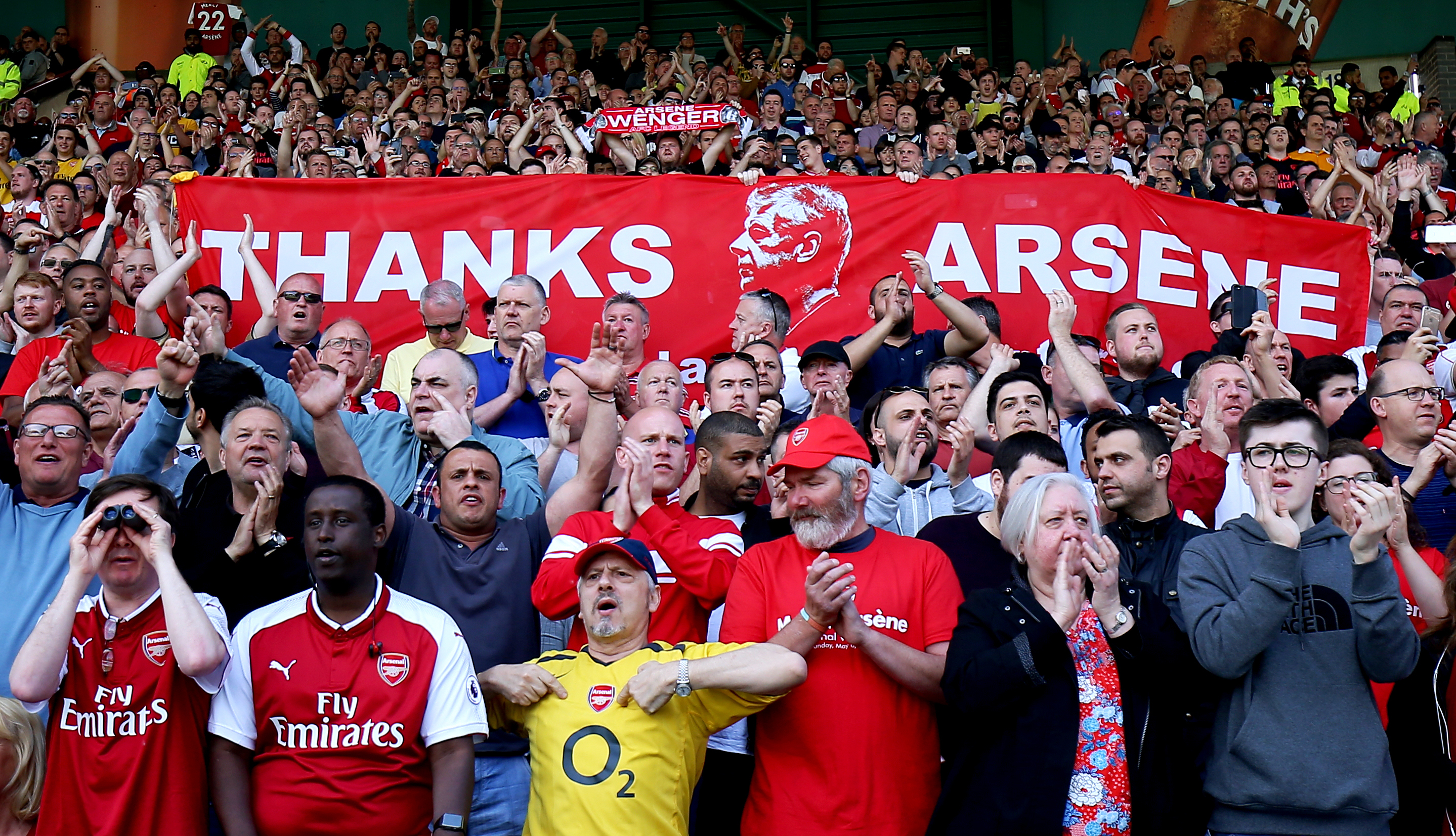 Their attack is being bailed out by individual brilliance from Aubameyang, Lacazette and Nicolas Pepe, all £184million worth of them.

Even Arsenal’s players have admitted they do not understand Emery, with teenager Bukayo Saka saying he has to get coach Freddie Ljungberg to translate.

It is nothing short of a mess, and something needs to be done sooner rather than, before it is too late.