AUSTIN BOLD FC have promised fans a free ticket if they rock up to Wednesday's match with a farmyard animal.

The US second-tier club are hoping to be cheered on by chicks, ducks, geese, goats, cows, pigs, turkeys, sheep, horses and llamas in the clash against Phoenix Rising. 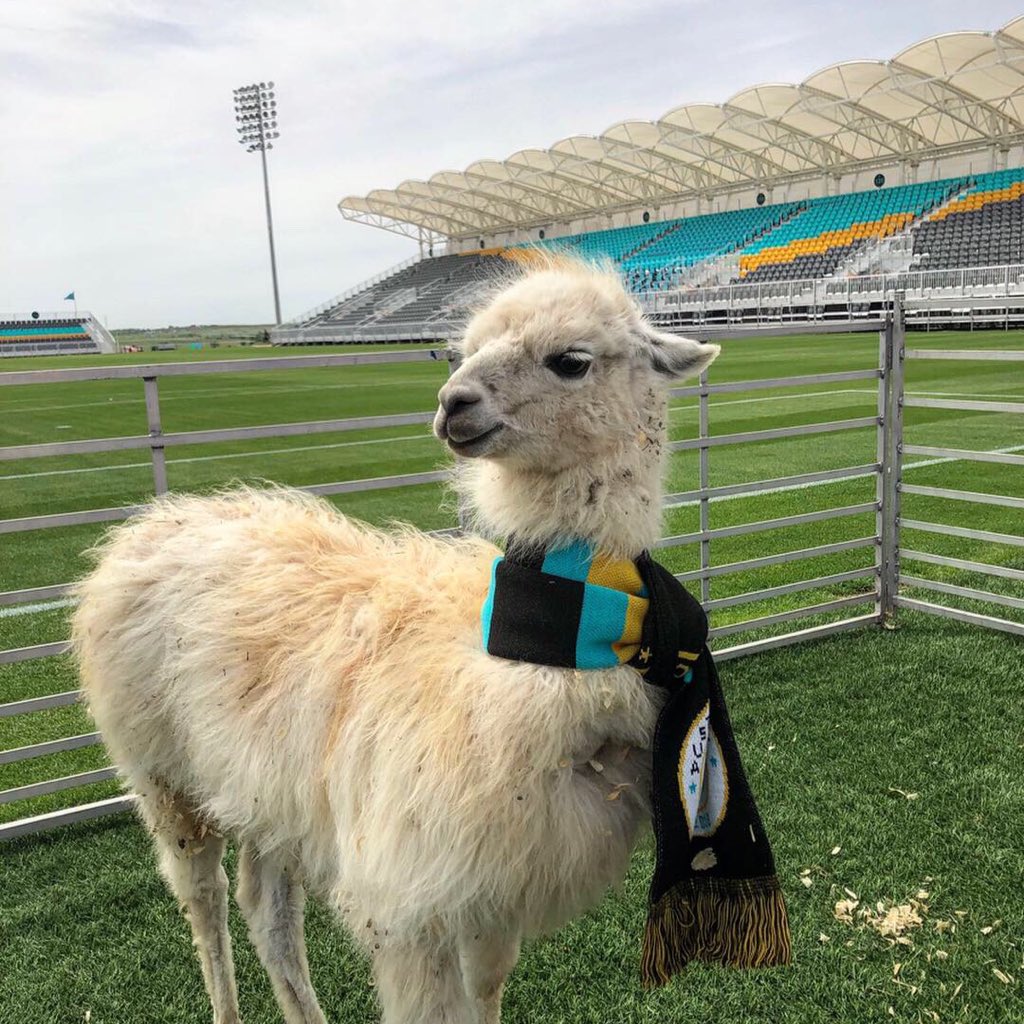 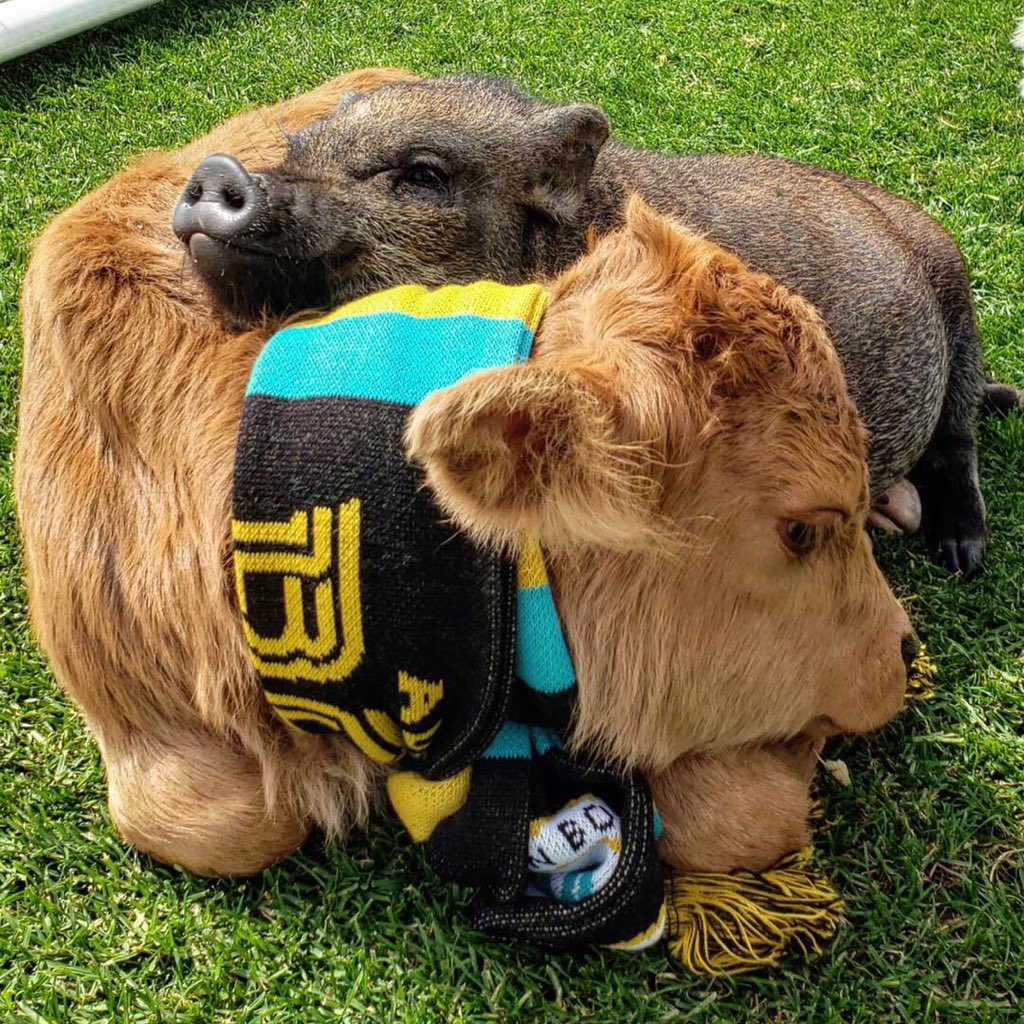 Austin Bold have given their supporters permission to bring their livestock the 5,000-capacity Bold Stadium.

Fans that bring in a farm animal will be given free admission to the USL Championship match on April 17.

Volunteers will be on hand to look after the animals and a portion of ticket sales will be donated to the local 4H chapter.

The first 100 guests into the ground on Wednesday will also receive a free cow bell to cheer on their side.

Austin Bold made the announcement by posting a pictures of a lama and a cow wearing their club colours.

The tweet read: "Meet the newest, furriest members of our supporters' group.

"Our April 17 match against @phxrisingfc is Farmer in the Del Valle Night!

"Fans who bring live farm animals receive free admission to the match, and a portion of the evening's proceeds go to a local 4H chapter #GoBold."

One shocked fan replied: "I'm confused. You're inviting fans to bring livestock to the game? Am I misreading something?"

But Phoenix Rising put an end to the confusion as they responded: "You are not."