ALEX MORGAN has jokingly admitted to having her mind blown by certain British terms used by her Tottenham team-mates.

And the USA striker revealed how quibbles over words like ‘welly’ and ‘niggle’ had prompted banter with club colleagues off the pitch. 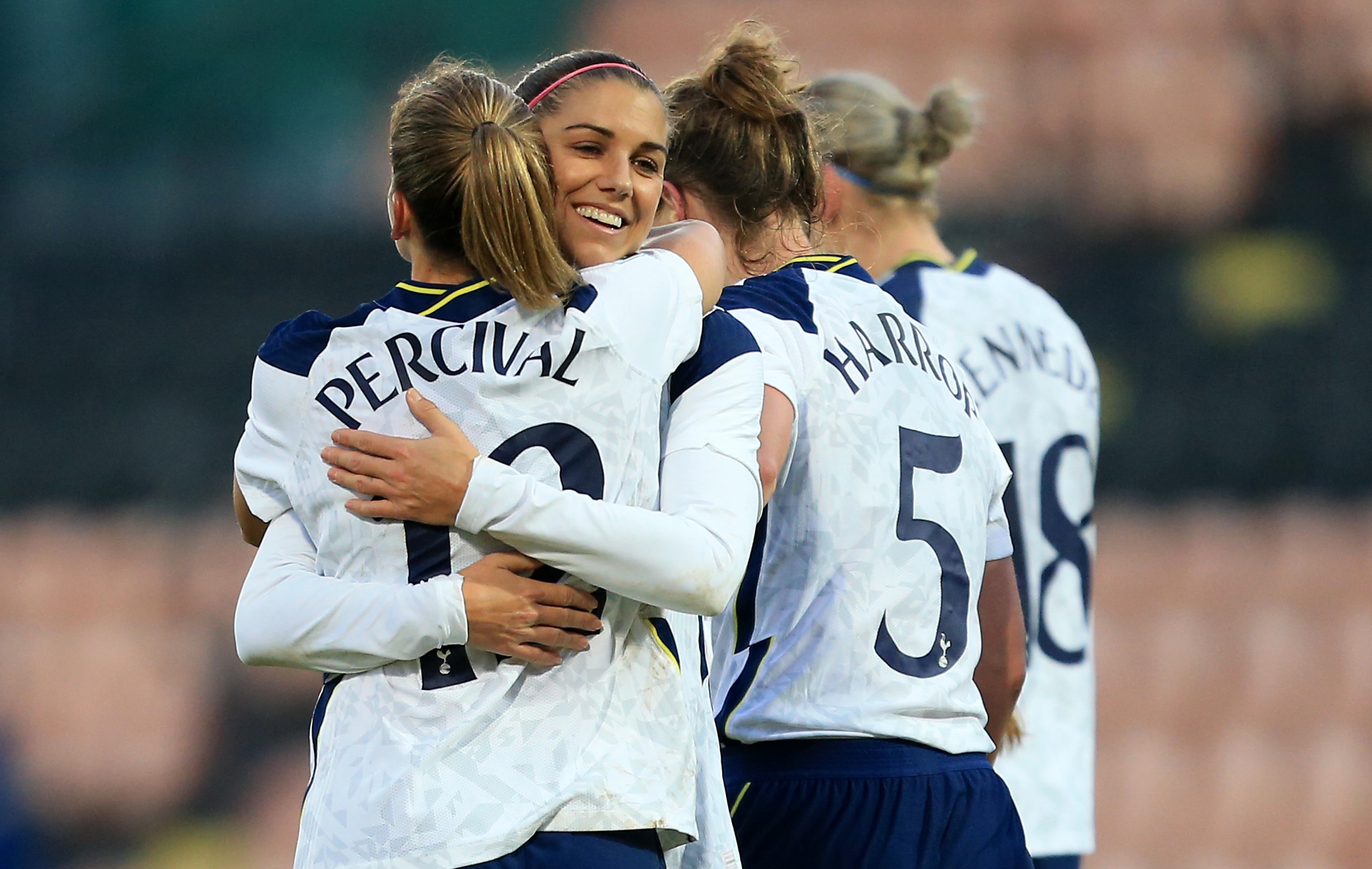 Morgan, 31, had life-long Spurs fan Ben Haines in hysterics when she admitted her bafflement with certain terminology.

The World Cup-winning striker was chatting to Haines on the N17 show ahead of her side’s upcoming WSL clash with Aston Villa.

And when asked her thoughts on local jargon Morgan said: “I thought that we spoke the same language and it would be super-simple, but there are so many differences.

“You have so many different words like wellies. When I was talking with our publicist at Tottenham (about a knee injury) she was like, ‘just tell them you have a couple of niggles’

“We were actually talking about it at training and I asked ‘what do you call a big truck that is driving on the highway?’

“Also you guys call a backyard a garden, but I’m like, ‘what do you call it when you actually grow things because that is what we (Americans) call a garden."

Morgan, who made headlines after sealing a stunning one-year move to Tottenham from Orlando Pride, hopes Spurs will grab their second win of the season at The Hive.

The USA ace has only returned to competitive football this term after giving birth to her daughter Charlie in May this year.

And her current club had struggled to pick wins earlier this term following a tough run of games against Manchester United, Arsenal and Everton. 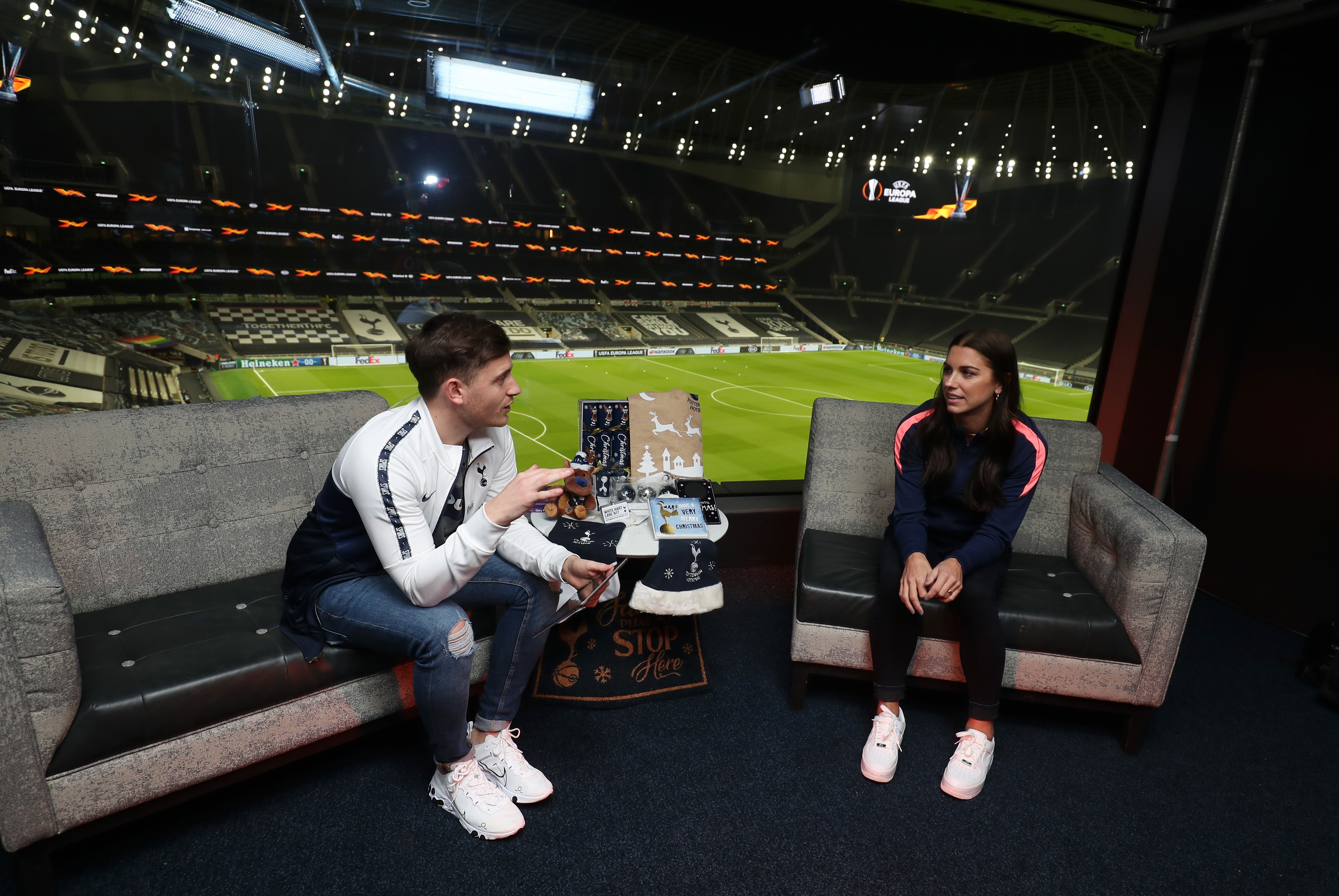 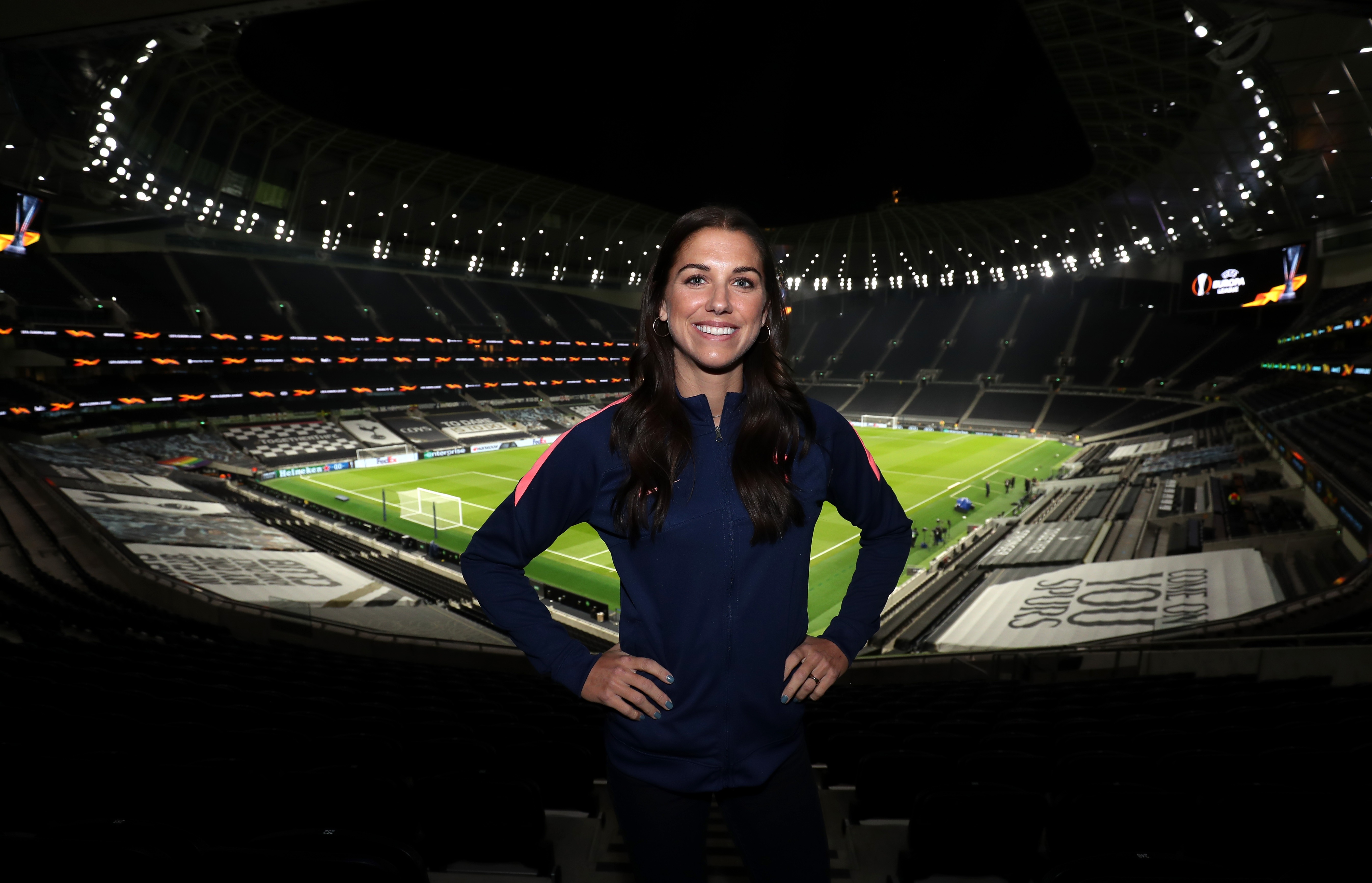 The USA international nabbed her first club goal from the spot as Tottenham picked up their first win of the season under the watchful gaze of new gaffer Rehanne Skinner.

The victory over Brighton saw the side temporarily move into ninth before being leapfrogged by Aston Villa who defeated Bristol City midweek.

The last time Tottenham clashed with the Villans was back in May 2019 when they sealed their promotion to the top flight via a 1-1 draw.

And Morgan sees her team’s upcoming encounter with the Villans as a “huge” opportunity to pick another precious win.

The USA striker added: “I think the place we are in the table isn’t fitting for the talent we have in the team.

“Obviously this is a huge game for us coming up. 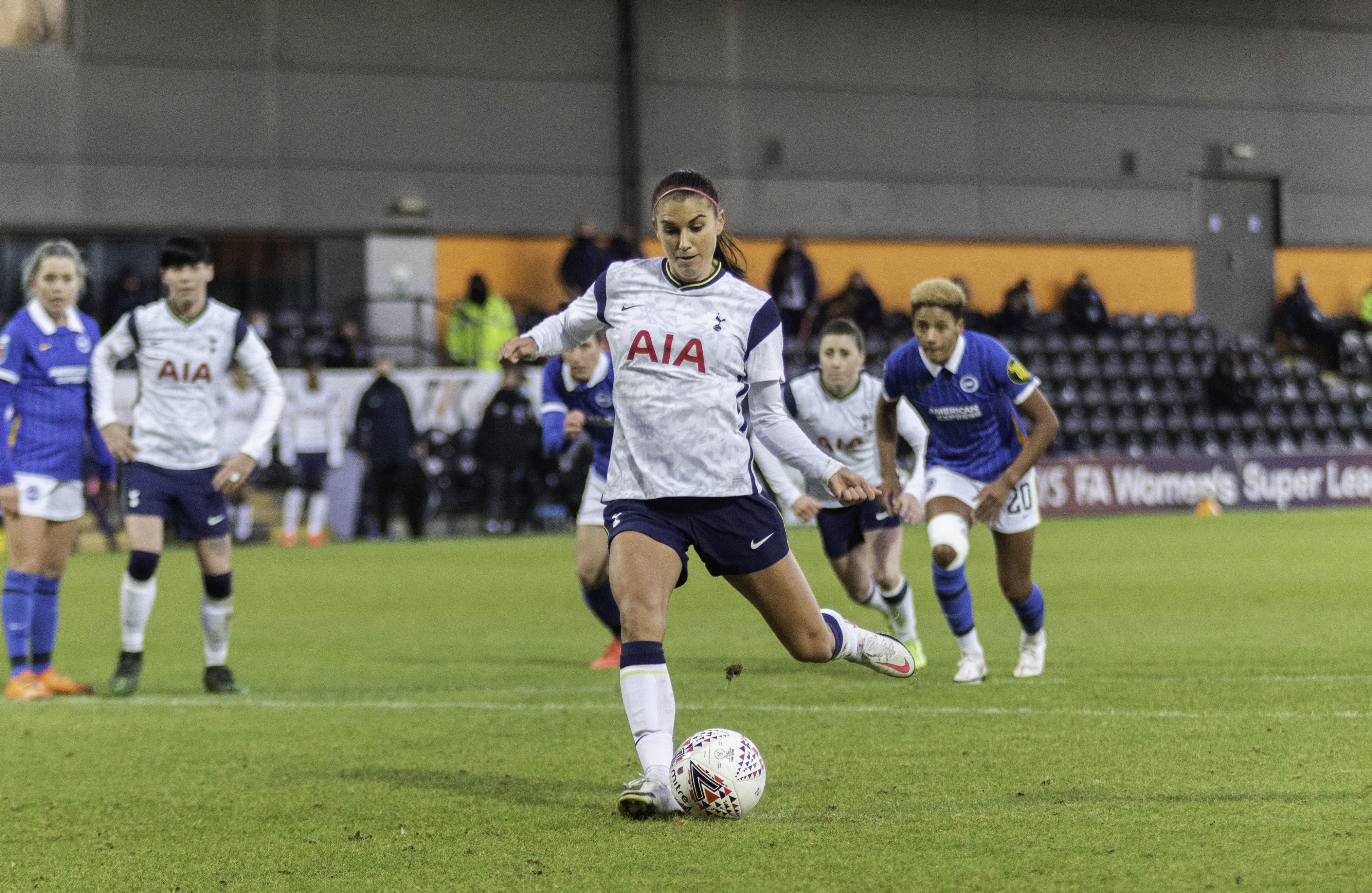 " I wasn’t there for the history of the two clubs and the promotion of Spurs by drawing against Villa in the Championship.

“This is the first time we are meeting since (that game).

"I’m pretty excited and I think the girls are ready.”

“I don’t think I’m physically capable, like in the future. I already stream once or twice, and I don’t think that’s something I can do…