The North Carolina Courage defender is thought to have been offered a ‘multi-year’ deal to swap the NWSL for the Women’s Super League. 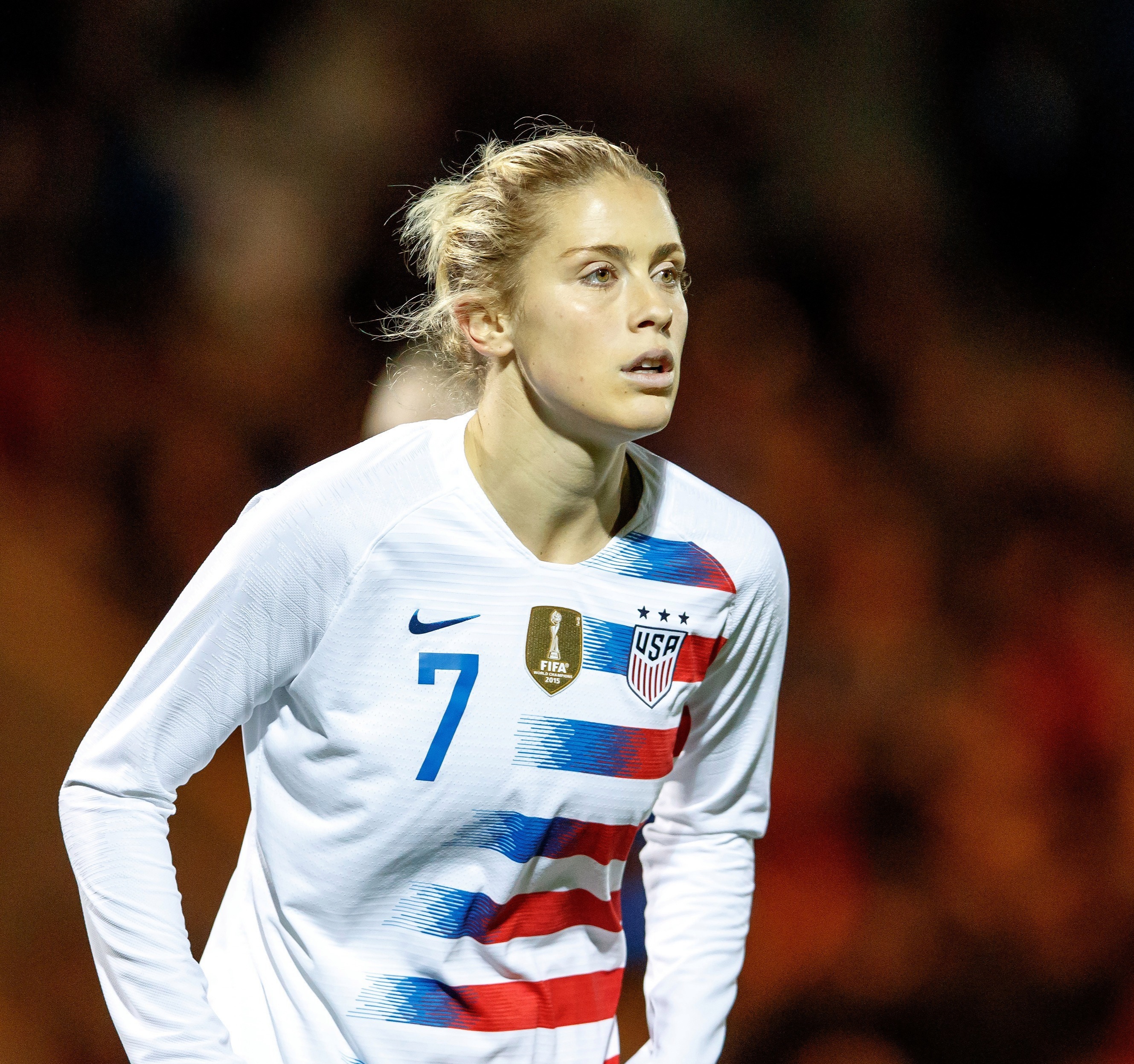 Should Dahlkemper agree to a move it would see her join US team-mates Sam Mewis and Rose Lavelle in Gareth Taylor's side.

And City’s defensive ranks would be boosted by having the only player to start every game for the United States during their triumphant World Cup campaign in 2019.

Dahlkemper, 27, has played 62 times for the US Women’s national team.

The defender was part of a Courage side crowned NWSL Champions in September 2019 after beating Chicago Red Stars 4-0.

And she was voted Defender of the Year in America’s top women’s football division in 2017. 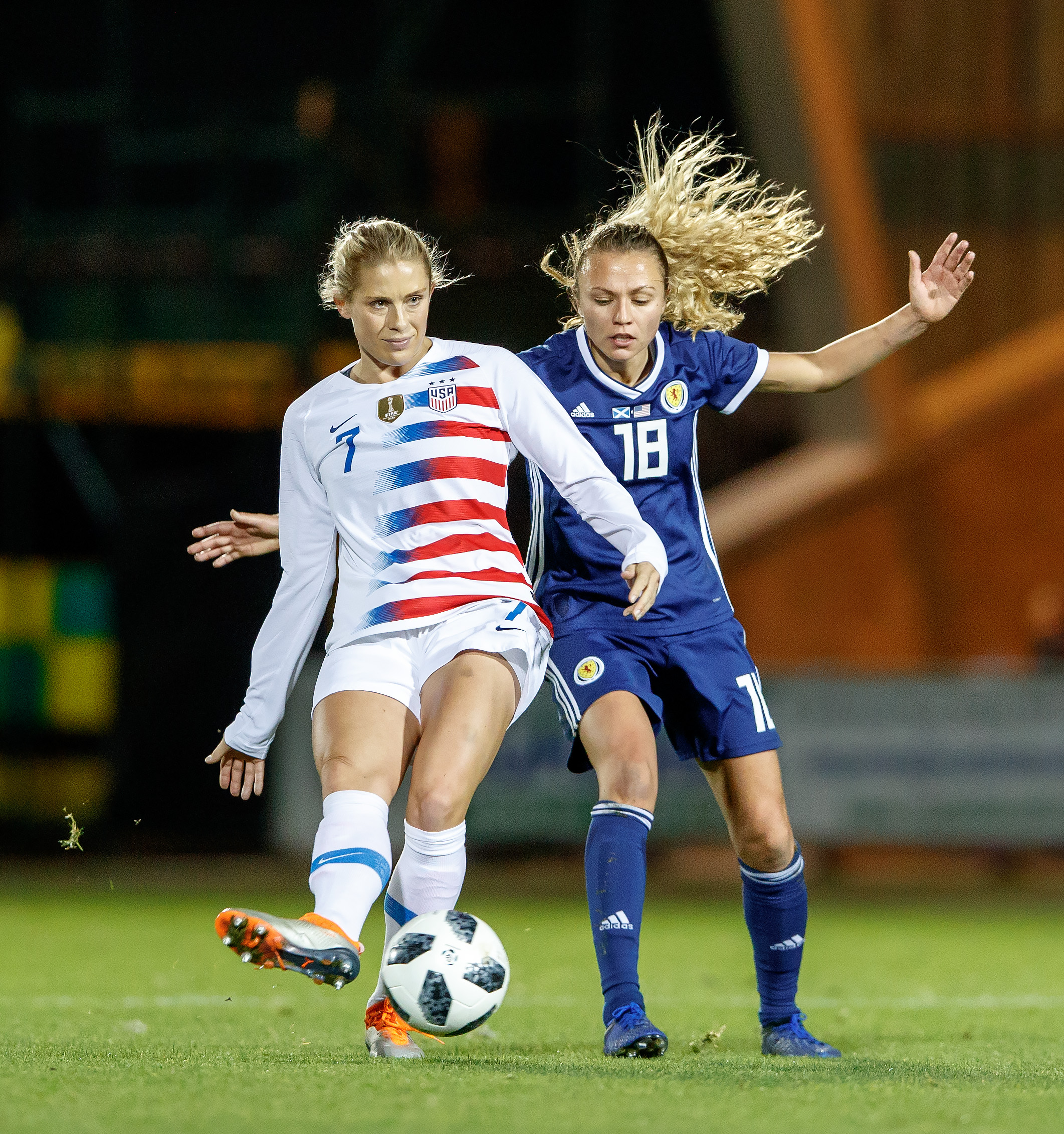 The former Adelaide United ace is currently with the US women's squad at a training camp in Florida along with Mewis and Lavelle.

It is thought Dahlkemper will not be able to travel to the UK – if she does decide to sign for City – until after her country’s friendly match against Colombia on January 22.

City, who are yet to play this year, are due to take on Aston Villa at home on Sunday.