VIRGIL VAN DIJK’S toughest opponent was the stomach condition that left doctors fearing for his life.

The Dutch defender, 27, led Liverpool into the Champions League last four for the second season running against Porto on Wednesday night. 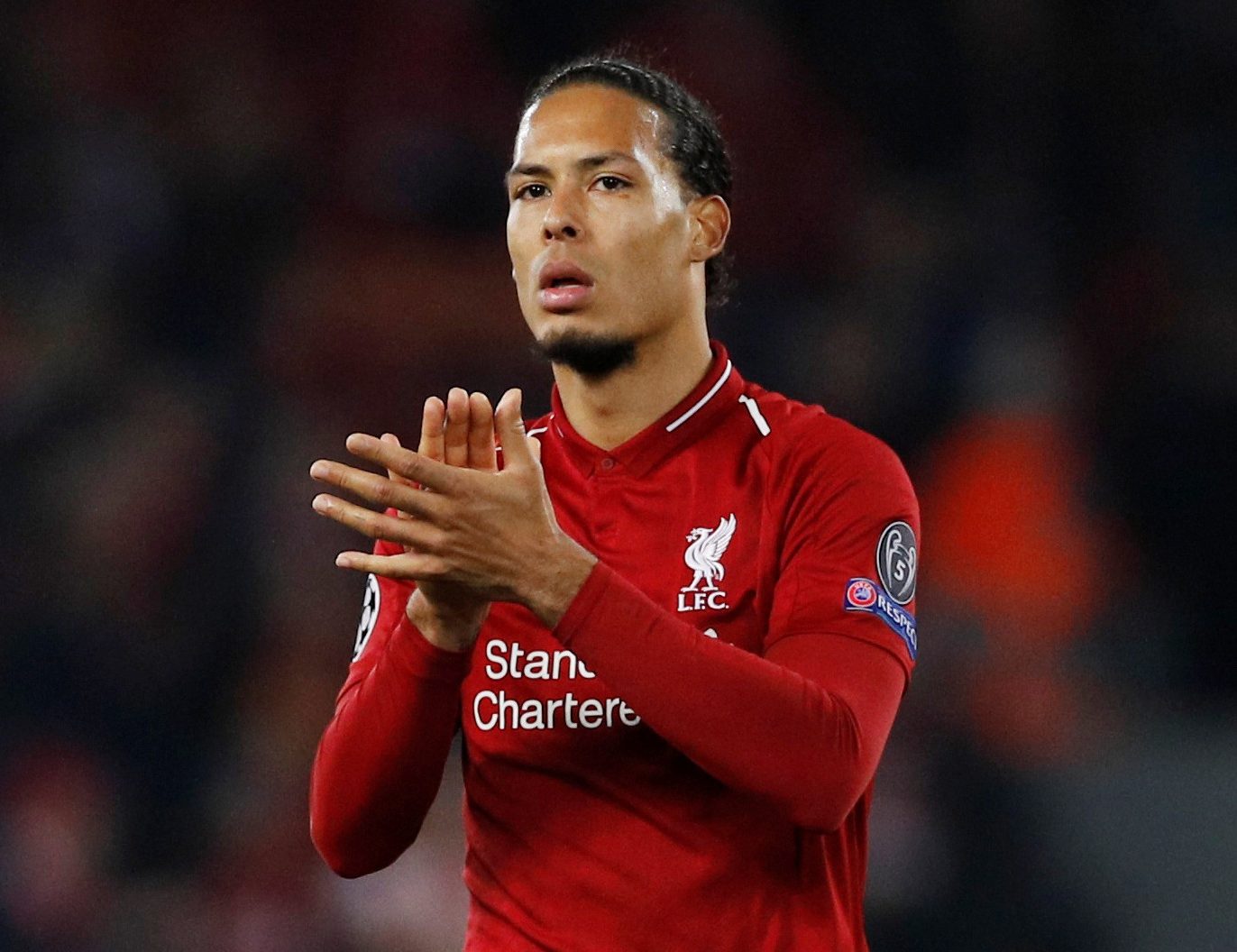 All that is a world away from Van Dijk’s darkest days during his final season at Groningen.

But that turned out to be the making of the Dutchman’s career as he caught the eye of Celtic after recovering from poisonous abscesses in his abdomen.

Robert Maaskant was Groningen boss in 2012 when Van Dijk was struck down by illness.

Maaskant said: “Virgil’s mother took him to the hospital — she could not wait any longer or he might not have been there any more. He was hospitalised and it made him very weak when he came back.”

Van Dijk lost two stone, was fed on drips and doctors told him how serious it was.

Playing football was secondary to getting healthy again but Van Dijk incredibly returned to action much quicker than expected.

Maaskant added: “It slowed him down for almost half a season.

Virgil believed in himself so much that he didn’t think about playing it safe. After a while he understood what it took to become one of the best.

“But we put him on an individual programme, took it quite easy on him in pre-season and when he started playing he showed his value right away.”

It could have been a devastating blow to Van Dijk’s promising early career in the Dutch League.

Finland midfielder Tim Sparv remembers his team-mate coming off the bench as a STRIKER in his early matches to chase a game before showing his ability as a defender.

Sparv said: “One game against Feyenoord at home that always comes into my mind.

“He had the ball at his feet and it was bouncing a bit, then he hit a half-volley out to Dusan Tadic on the left wing.

“It was 50 metres and he didn’t even think about it, he just blasted it straight to his feet.

“Virgil believed in himself so much that he didn’t think about playing it safe.

“After a while he understood what it took to become one of the best as he joined a group of us that did extra work. He had good genes but then started putting in extra work and matured.”

The Scottish superscout thought he had unearthed a gem but probably not one that would net his club £13million when Van Dijk joined Southampton in 2015.

And certainly not one that would cost Liverpool a whopping £75m — a world record for a defender — when they signed him in January 2018.

“Some of those traditional attributes are going, it’s a bit like players not being able to head the ball — it’s pass pass pass now.

“But you could see from Virgil that he had that and also that he was a top, top player.”

Park also had his eye on Utretcht’s Mike van der Hoorn — who eventually went to Swansea — and Richairo Zivkovic who moved from Groningen to Ajax.

But he pushed for Van Dijk and assistant boss Johan Mjallby agreed after a scouting mission, even though the Scottish giants were the only bidders.

“Virgil didn't have a great day but Johan said we should sign him anyway.” 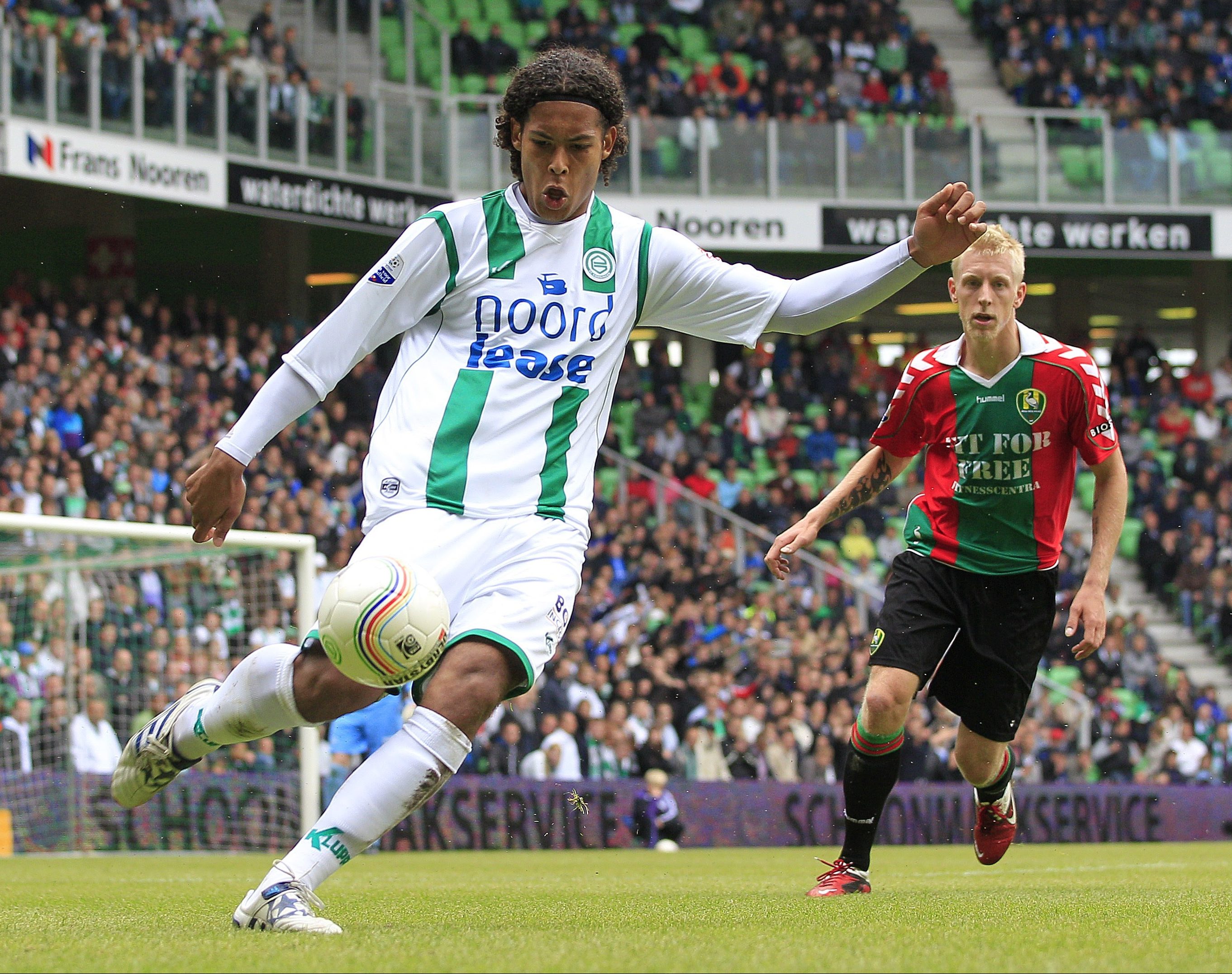