VIRGIL VAN DIJK revealed he “looked death in the eye” after suffering a burst appendix and even signed a WILL to his mother from the hospital bed.

The Liverpool defender, 27, was 17 at the time and refused to stop training when he first started suffering stomach pains. 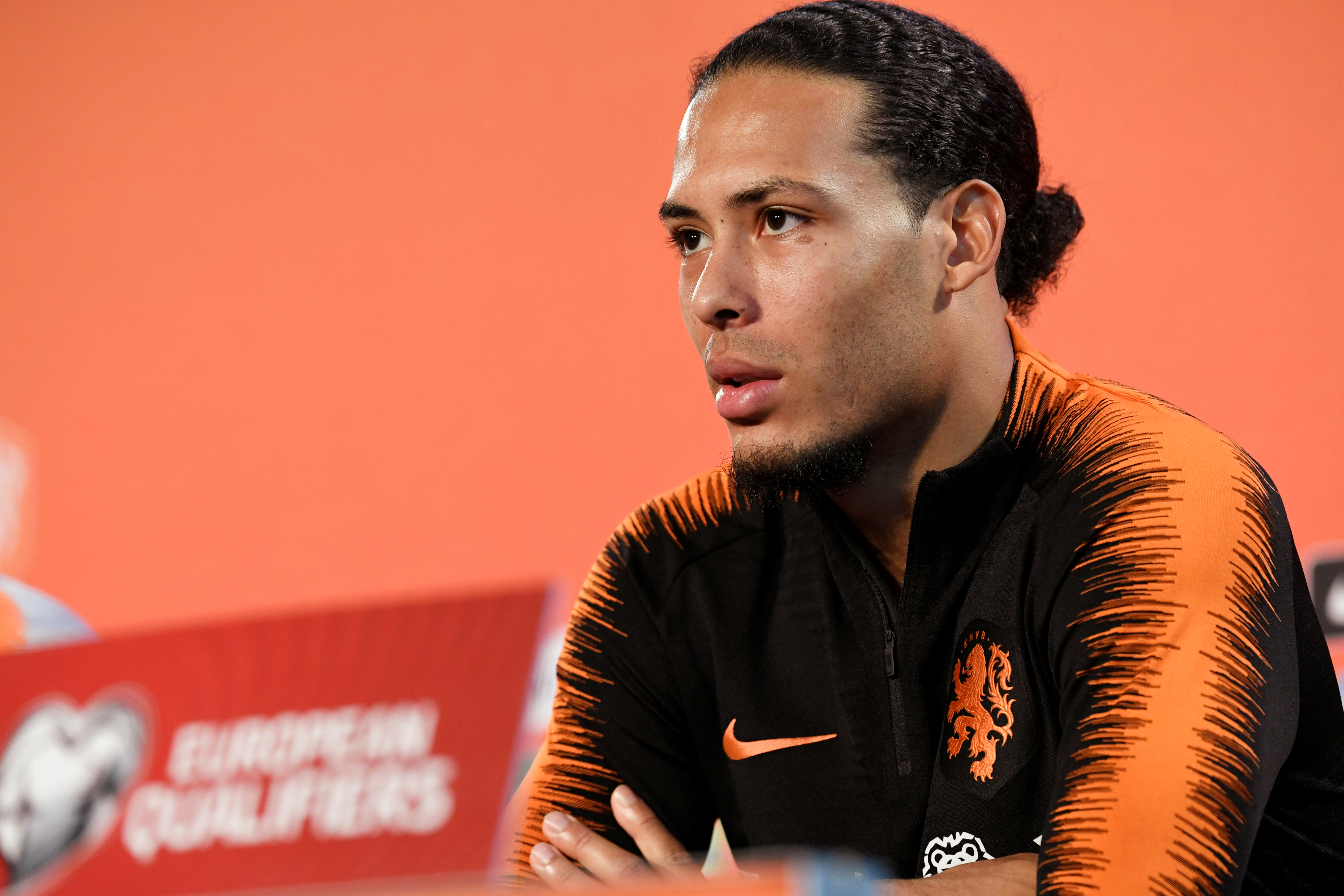 He refused to see a doctor until three days later and it needed his worried mum to call him an ambulance before he realised the scale of his condition.

He was rushed to hospital by ambulance and according to his doctor, only survived his potentially fatal condition due to his incredible levels of fitness.

Van Dijk, who was playing for Dutch side Groningen at the time,  said: “I looked death in the eye – and it was a terrible experience.

“For the first time in my life, football meant nothing to me. It was not important at all. This was all about trying to stay alive.

“My mother and I were both praying to God and, to be honest, we were discussing various scenarios.

'My body was broken'

“At one point, I had to sign these documents. It was a will. If I would die in hospital, part of my money would go to my mum.

“Nobody wanted to raise this issue, but it needed to be dealt with because there was a chance that I would die there and then.

“I remember lying in bed. All I could see were tubes and wires on my body.

“My body was broken. I was not capable of anything. The worst things went through my mind.” 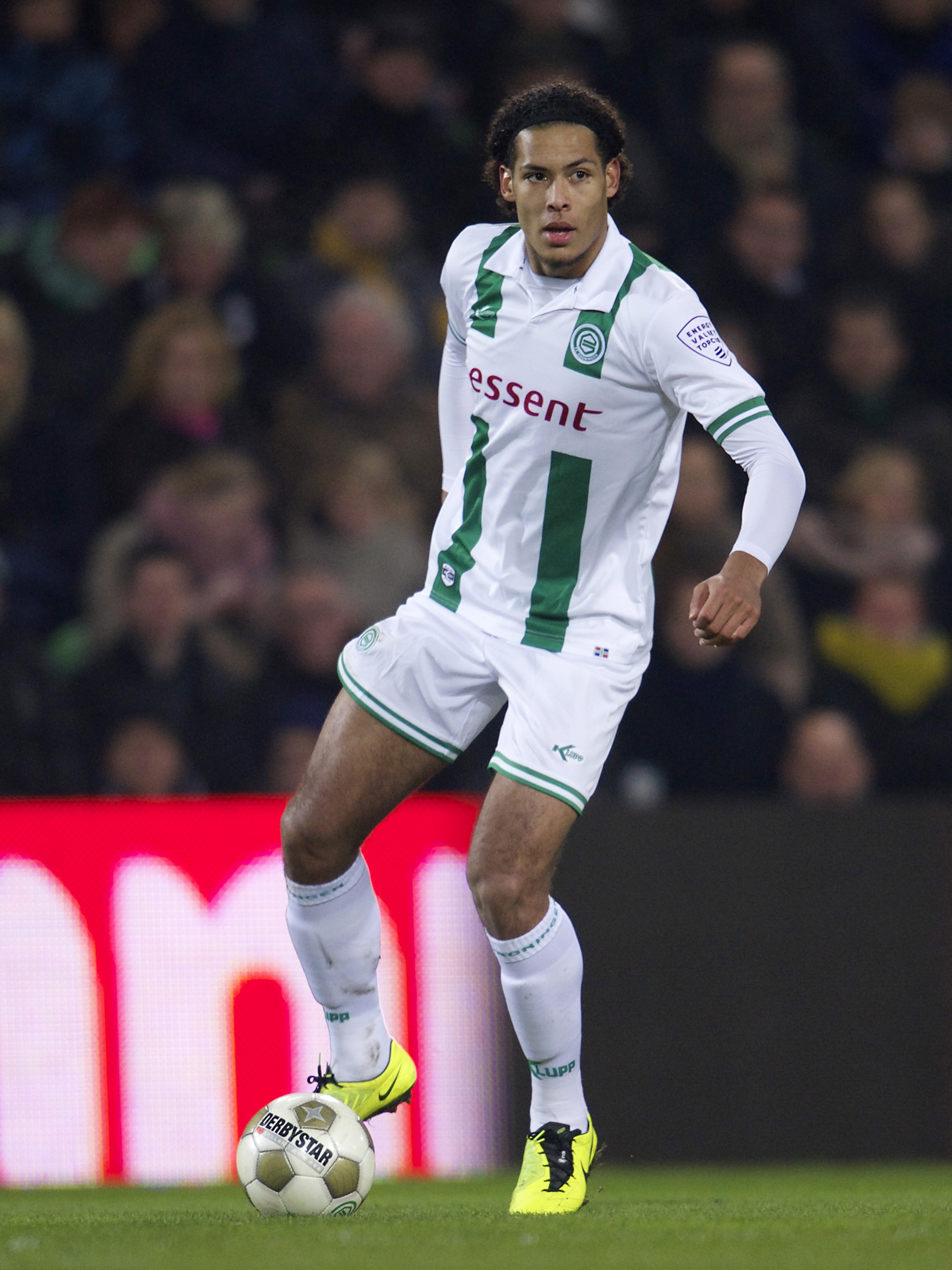 The Dutch skipper underwent an emergency and spent short time in extensive care.

By the time he was fit enough to return to pre-season training he had lost a STONE in weight.

Van Dijk has been instrumental to Liverpool’s success this season as they chase their first league title in 28 years.

And he could be in for a battle with English winger Raheem Sterling for player of the season.