VIRGIL VAN DIJK has been named as Uefa's Champions League Player of the Year. 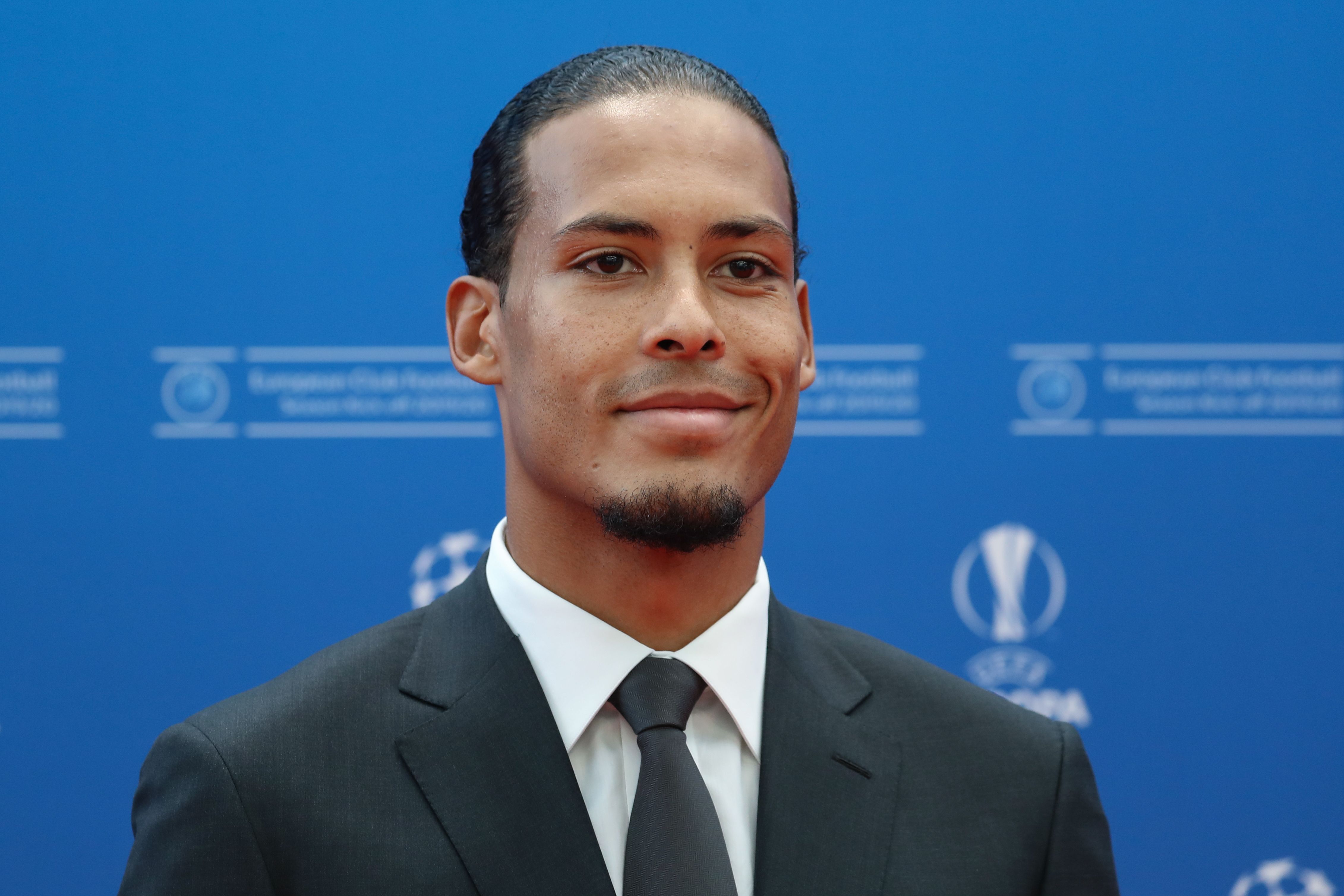 The former Southampton star is the first defender ever to win the award.

He also picked up the prize for the Uefa Champions League defender of the year.

Speaking at the glitzy ceremony in Monaco, he said: "I'm very proud to get this trophy and it's all credit to everyone that has helped me along the way."

The Dutch defender then revealed that he idolised Brazil legend Ronaldinho as he grew up.

He added: "I looked up to a young player as Ronaldinho as he had so much joy in the way he played – with his tricks.

"It was a great feeling to watch him play."

The defender was a key figure for Liverpool as they lifted the Champions League for the sixth time.

He was named man of the match following his incredible performance during the 2-0 win over Spurs in the final.

England's Lucy Bronze won the award for Uefa Women's Player of the Year.

The right-back was in sublime form as the Lionesses reached the World Cup semi-finals earlier this summer.

Lionel Messi was crowned the Uefa forward of the year, but was unable to beat Van Dijk to the overall award.