HOLD on a minute, this looks like a game-changer.

At the Amex this evening, when Brighton take on bitter rivals Crystal Palace in the FA Cup, they will make English football history. 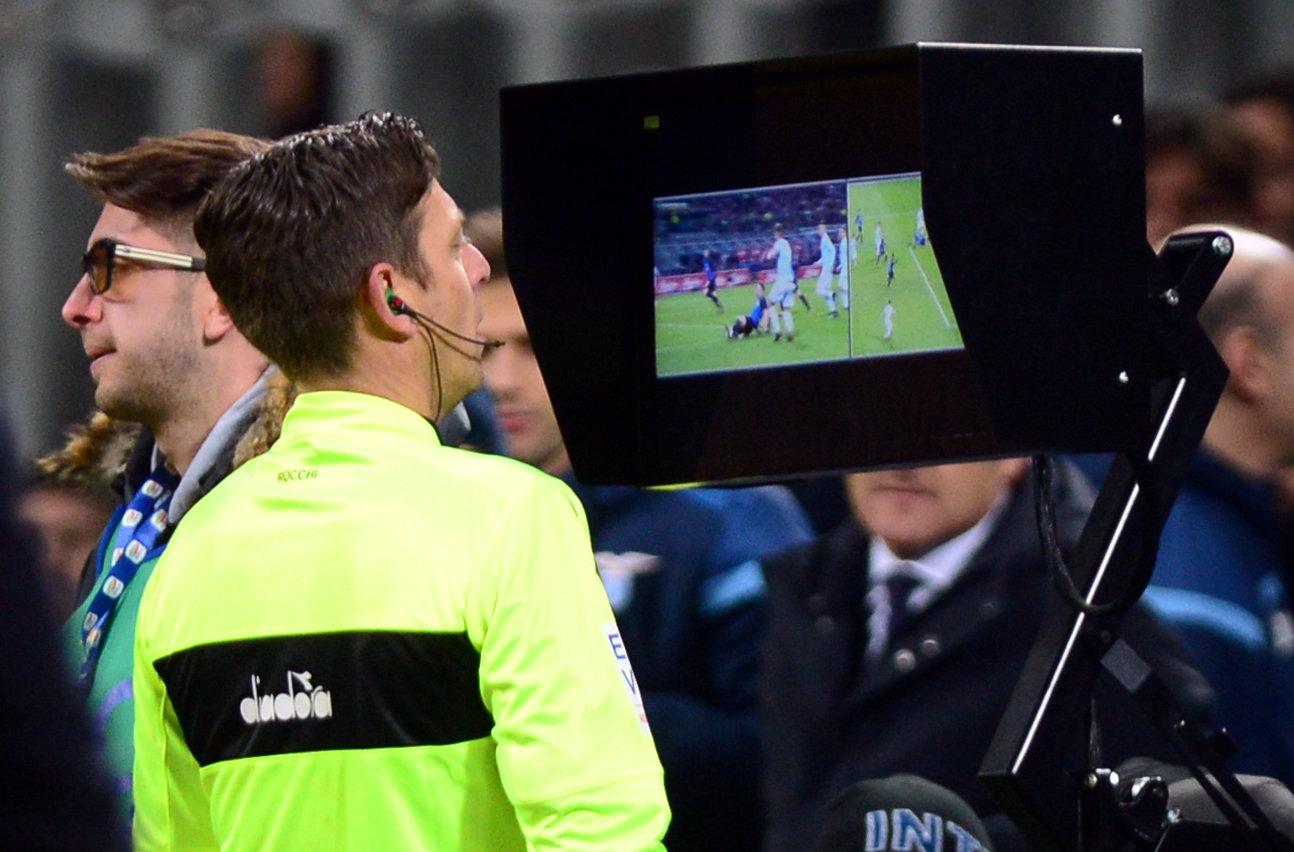 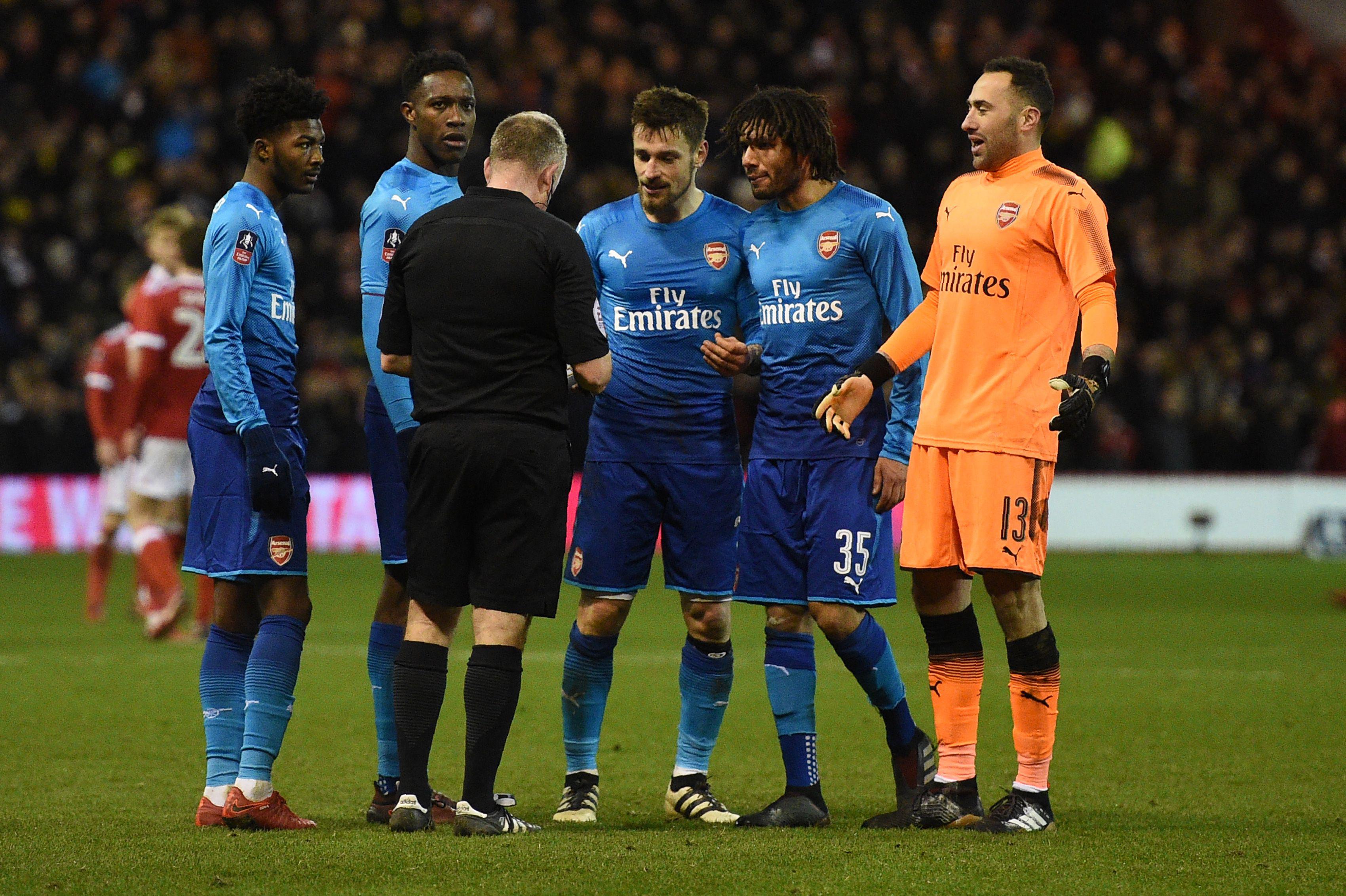 The players will be kept hanging around, waiting for the decision of a video assistant referee (VAR) to have the final word on all the key decisions in this third round tie.

Endless replays, constant reviews of all the big calls, using every camera angle available, will be used by a man sitting in a TV gallery 100 miles away in Stockley Park, near Heathrow airport.

Brighton and Palace are making history, guinea pigs for English football as they bring in the technology that will transform the game is played – and watched – in this country.

They skip a night when Manchester City face Bristol City in the Carabao Cup semi-final before the experiment continues on Wednesday when Chelsea face Arsenal. 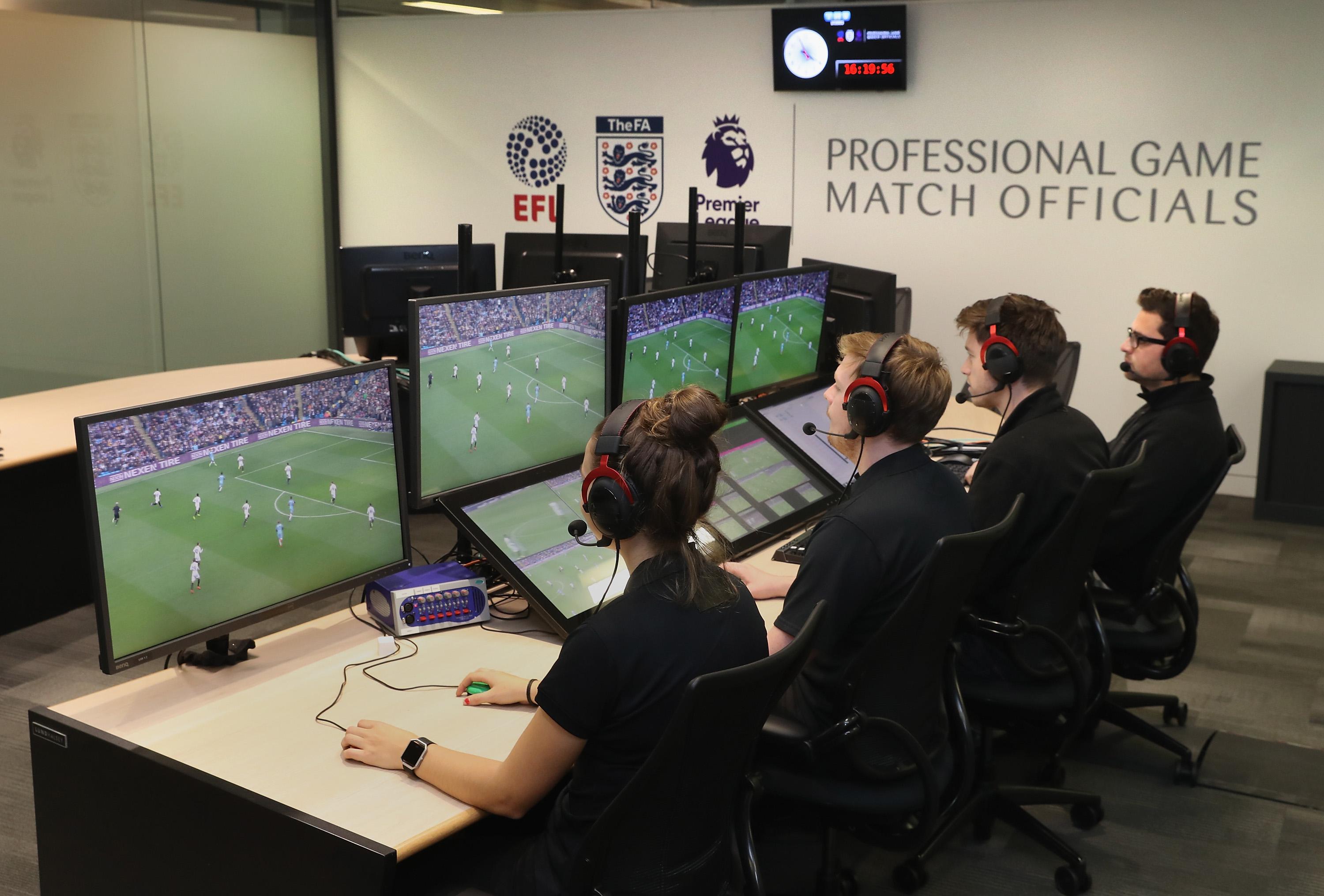 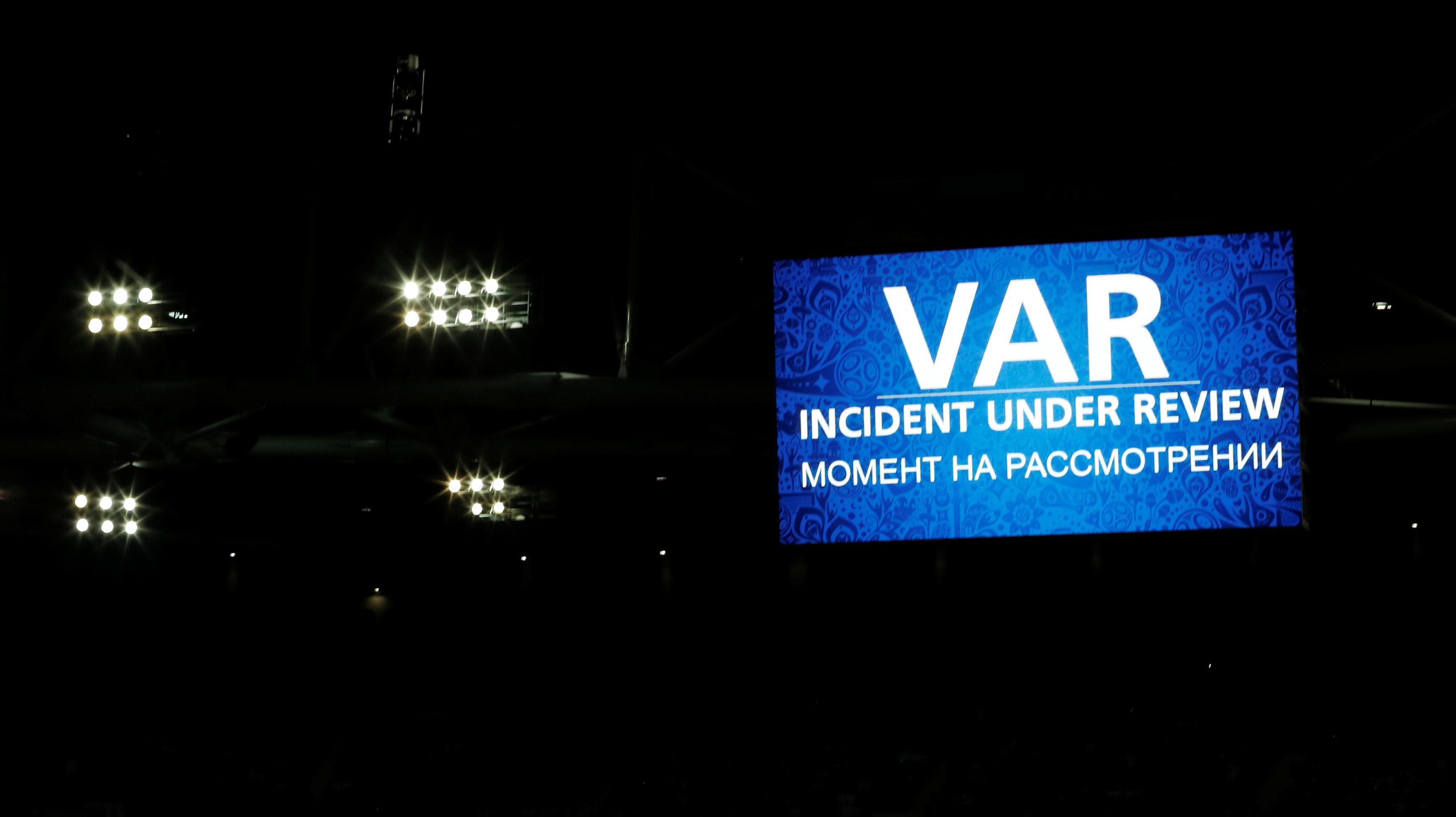 It is revolution, not evolution.

Referee Andre Marriner will rely on VAR Neil Swarbrick to bail him out when a “clear and obvious” mistake has been made in game-time.