It was billed a crucial day for England, a chance for the batsmen to show that they could make a success of a new, more-patient approach and justify the captain’s decision to bowl first at Centurion.

One delivery in and it was abundantly clear that doing so would be far easier said than done.

Kagiso Rabada angled a full delivery across the left-handed Rory Burns, enticing the drive and then, as it turned out, just beating the edge. It took a review for the England man to prove the noise was bat hitting pad rather than ball but the tone had been set.

England did manage to get themselves into an encouraging position midway through the afternoon session but 142-3 promptly became 181 all out.

A collapse of seven wickets for just 39 runs in 94 balls to leave the tourists needing a miraculous turnaround to avoid defeat with the prospect of batting last on a pitch already showing signs of deteriorating. 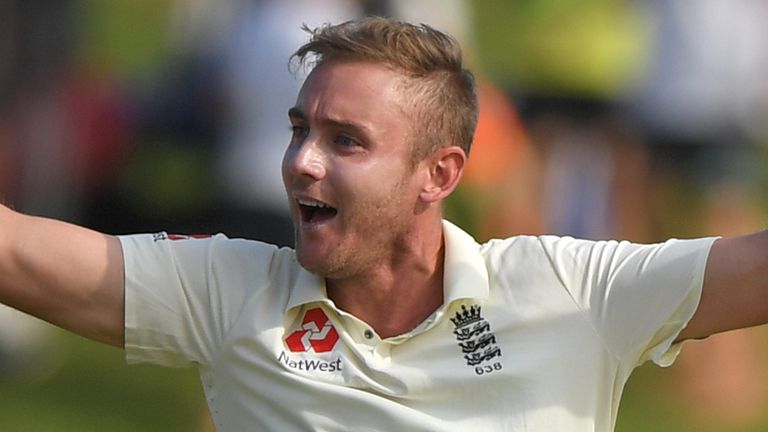 “What will frustrate England fans is… the repetitive nature of the England batting line-up and batting card,” said Nasser Hussain.

“They lose two early wickets, 20-2, Joe Root nibbles at one outside off stump, Jonny Bairstow gets bowled, there’s a mini-collapse so from a position of strength when [Joe] Denly and [Ben] Stokes are batting well, suddenly you’re behind the game. It is just Groundhog Day with England batting in the first innings.”

As far as England’s batting is concerned there really is very little to say that hasn’t already been said. There are only so many ways you can tell the same old story.

Of course, it will be a real worry for Chris Silverwood, Joe Root and the team as a whole that this keeps happening but long before the last England wicket went down there will already have been two members of the squad harbouring real apprehensions about the rest of the series.

Burns and Dom Sibley will have known the challenge of opening the batting against Rabada and Vernon Philander on nibbling South African pitches would be among the toughest they are likely to face. However, day two showed that the reality is far tougher.

Five overs into the England innings both were back in the dressing room and likely wondering what more they could have done. Both fell to absolute beauties that lifted sharply and just brushed the edge in Sibley’s case and the glove for Burns.

They certainly aren’t the first opening pair left feeling that way by the South Africa new-ball duo but as Philander prepares for retirement they might well be the last.

On this evidence, it looks as though the 34-year-old is bowing out far too soon. 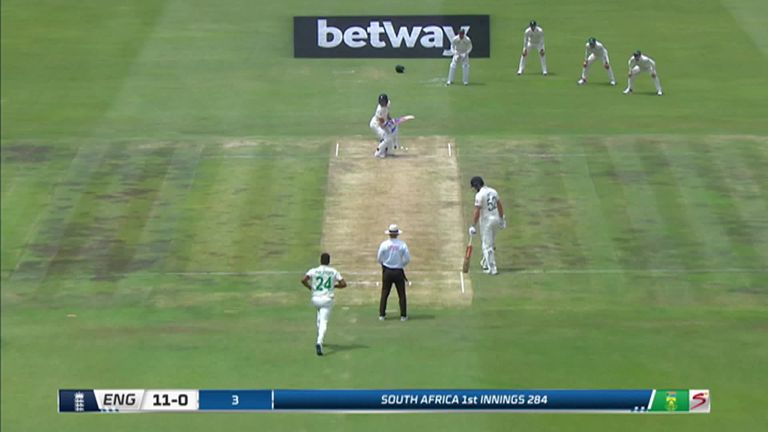 This is a seamer whose average speed is about 80mph, little more than a medium-pacer in international cricket, and rarely gets the kind of lavish movement of a Jimmy Anderson, for example. Yet at the end of his first spell his figures were five overs, five maidens, one wicket for no runs.

There is no big secret to what Philander does. He just bowls with remarkable, unparalleled accuracy. If England thought they didn’t get much to work with from the Australian attack in the summer, Philander is a different level again.

Off stump or just outside. Every ball. He won’t swing it around corners or get it to jag at right angles but, rest assured, it will move, perhaps just a fraction but enough to challenge the edge, and he can get it to go both ways so you can never be sure which stump to cover. Oh, and he has a knack of exploiting any extra bounce in the surface so every now and then a delivery – and you won’t know when – could just rear up at you from back of a length.

Still, at least he doesn’t bowl 90mph like the Aussies. No, that comes from the other end. 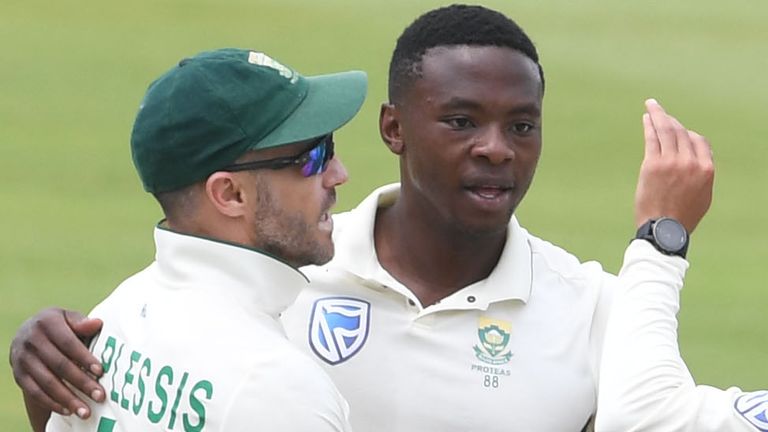 Just when a batsman is looking for a little respite having untangled themselves after being tied in knots by Philander, there is Rabada. Tearing in, just as capable of getting a bouncer to climb sharply towards your throat as he is to arrow one in at your toes or get one to swing late and take the outside edge. All at around that 90mph mark.

When they are both firing as they did with the new ball today, it is likely to require a little fortune to survive, be it the ball just whistling past the edge or even a dropped catch. But there was no such luck for Burns or Sibley.

While South Africa would no doubt wish that they could see more of Philander and Rabada bowling in tandem beyond the end of the series, the good news for the likes of Burns and Sibley is that they will only have to run that particular gauntlet a maximum of seven more times.

The bad news is that they need to come up with a plan to combat them pretty quickly because the next time will likely be on day three.

Watch day three of the first Test between South Africa and England live on Sky Sports Cricket and Main Event from 7.30am on Saturday.