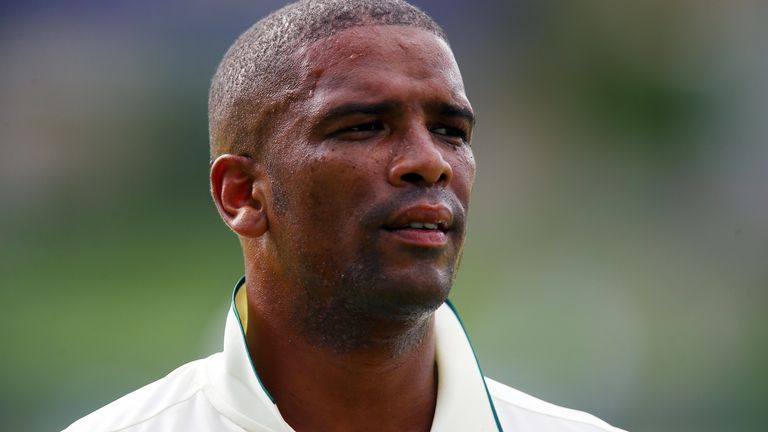 South Africa seamer Vernon Philander has announced he will retire from all international cricket after the upcoming Test series against England.

He will call time on a 12-year international career that has so far taken in a combined 261 wickets and 1784 runs in 97 matches.

The 34-year-old said: “I feel that it is the appropriate time to conclude what has been an amazing journey. I want to give thanks to my Heavenly Father for blessing me with the opportunity to represent my country for the last 12 years.

“It has been an honour and privilege to have played alongside the very best in the game as well as being part of the best Test team for a number of years.

“Thank you must also go to CSA, the Cape Cobras, all the coaches, management, captains and team-mates and the very special fans from all over the world for your love and support.

Cricket South Africa director of cricket Graeme Smith said: “Vernon has been an outstanding performer in the time that he has represented his country, especially in the Test format.

“He has given his best in every appearance and I think that how he has turned himself into an all-rounder has been particularly pleasing to watch.