The Dutch striker looked certain to move to Real Betis in Spain with the clubs having appeared to agree on a loan deal with an option to buy. 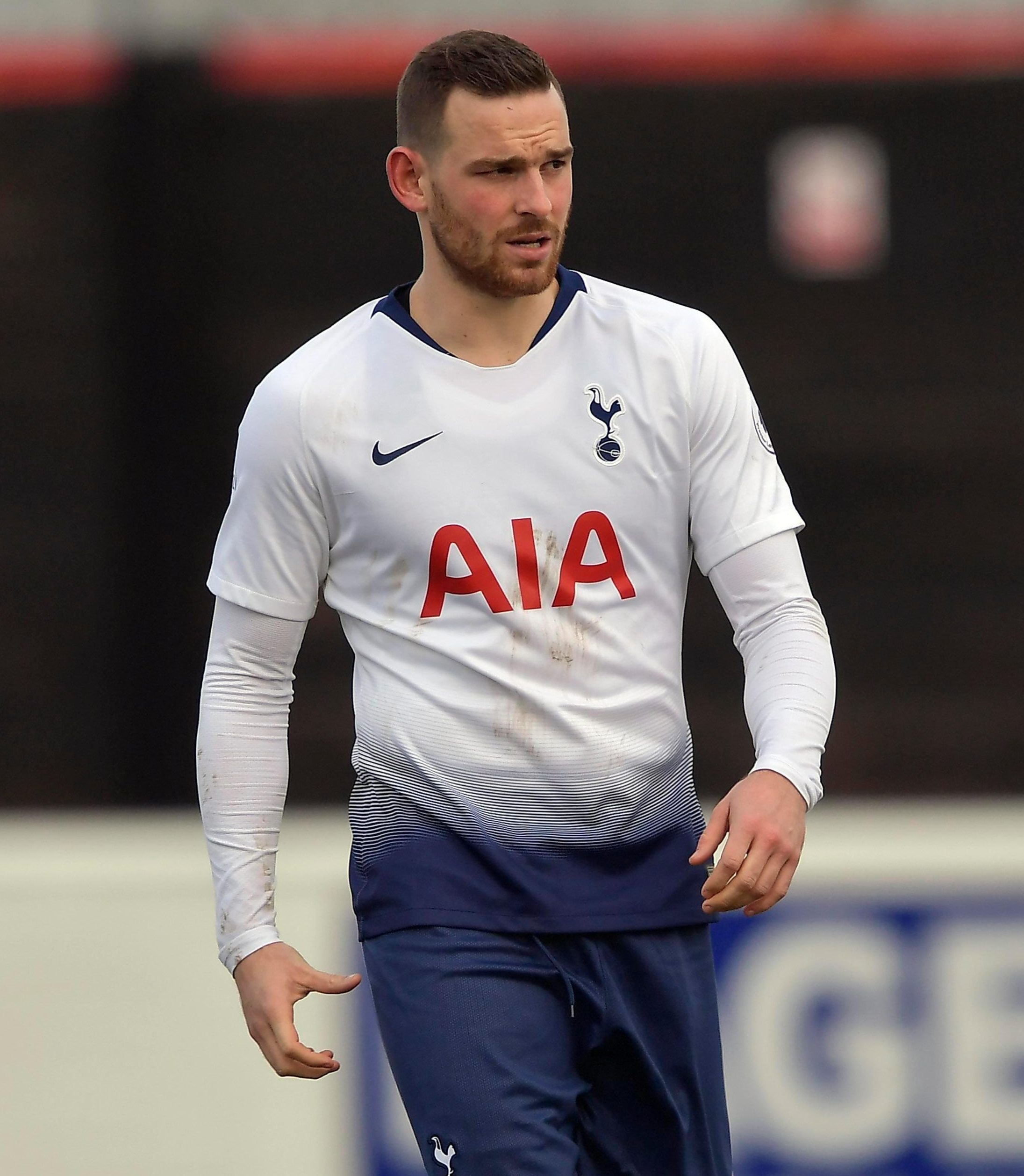 But at the last minute, Tottenham chairman Daniel Levy is understood to have increased the loan fee by £1m and the Seville-based club has walked away.

Janssen, who joined Spurs from AZ Alkmaar on a four-year contract in 2016 for £18.6million, could now move to the Bundesliga unless Betis re-enter negotiations.

Cardiff have also been monitoring the situation of a player who earns about £34,000-a-week.

It is understood that Bluebirds boss Neil Warnock wants to sign the 24-year-old to solve his striker crisis. 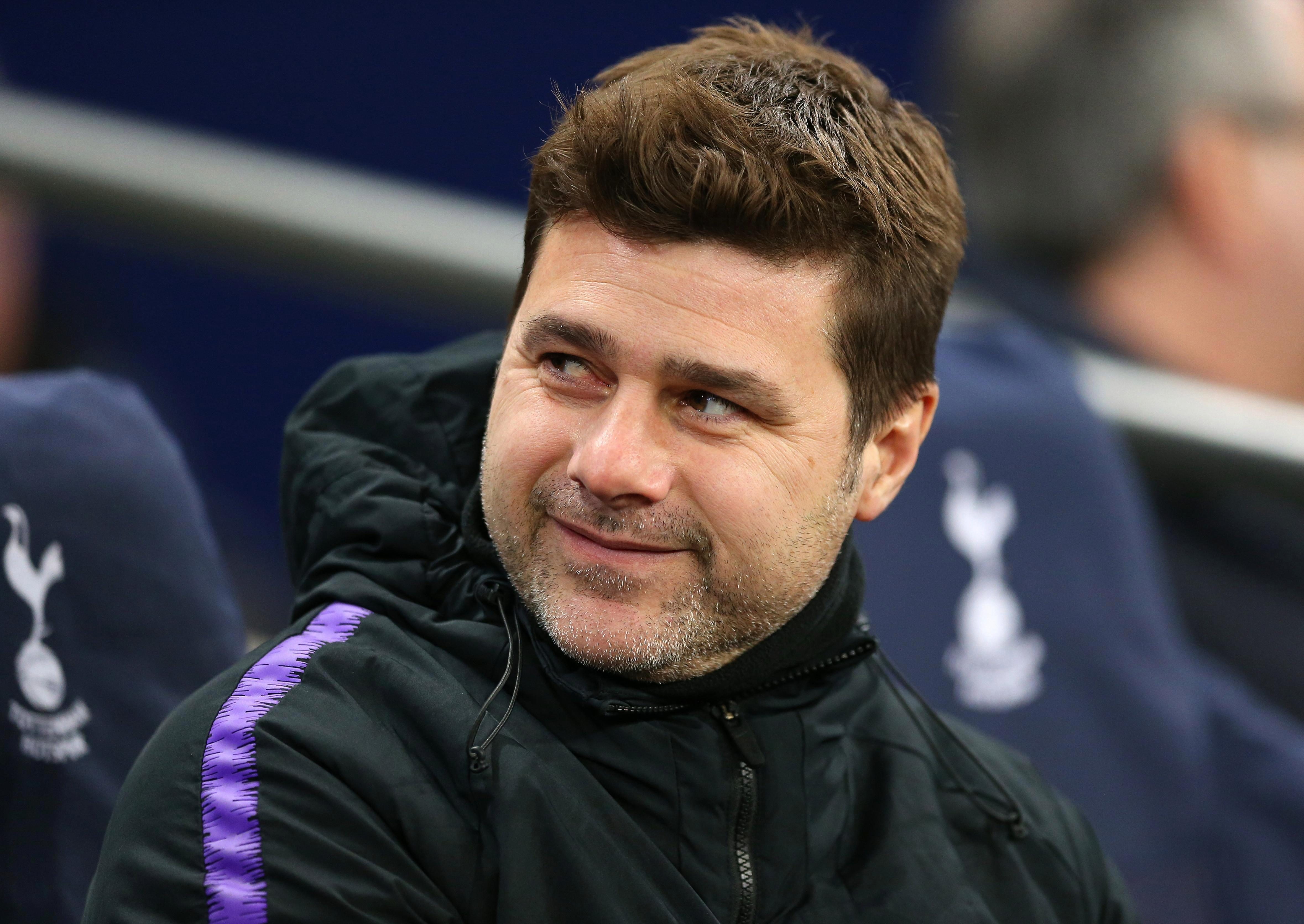 Even though Spurs have been struggling with injuries, Mauricio Pochettino is still happy to allow Janssen to leave the club for a new challenge.

Earlier this month, the Tottenham manager confirmed Janssen has no future with the club.

He said: "It’s so clear that now it’s one year and a half that he’s not in our plans.

"He’s not in Tottenham’s plans, the player. That’s so clear. Not in just the manager’s plans but the club’s plan. 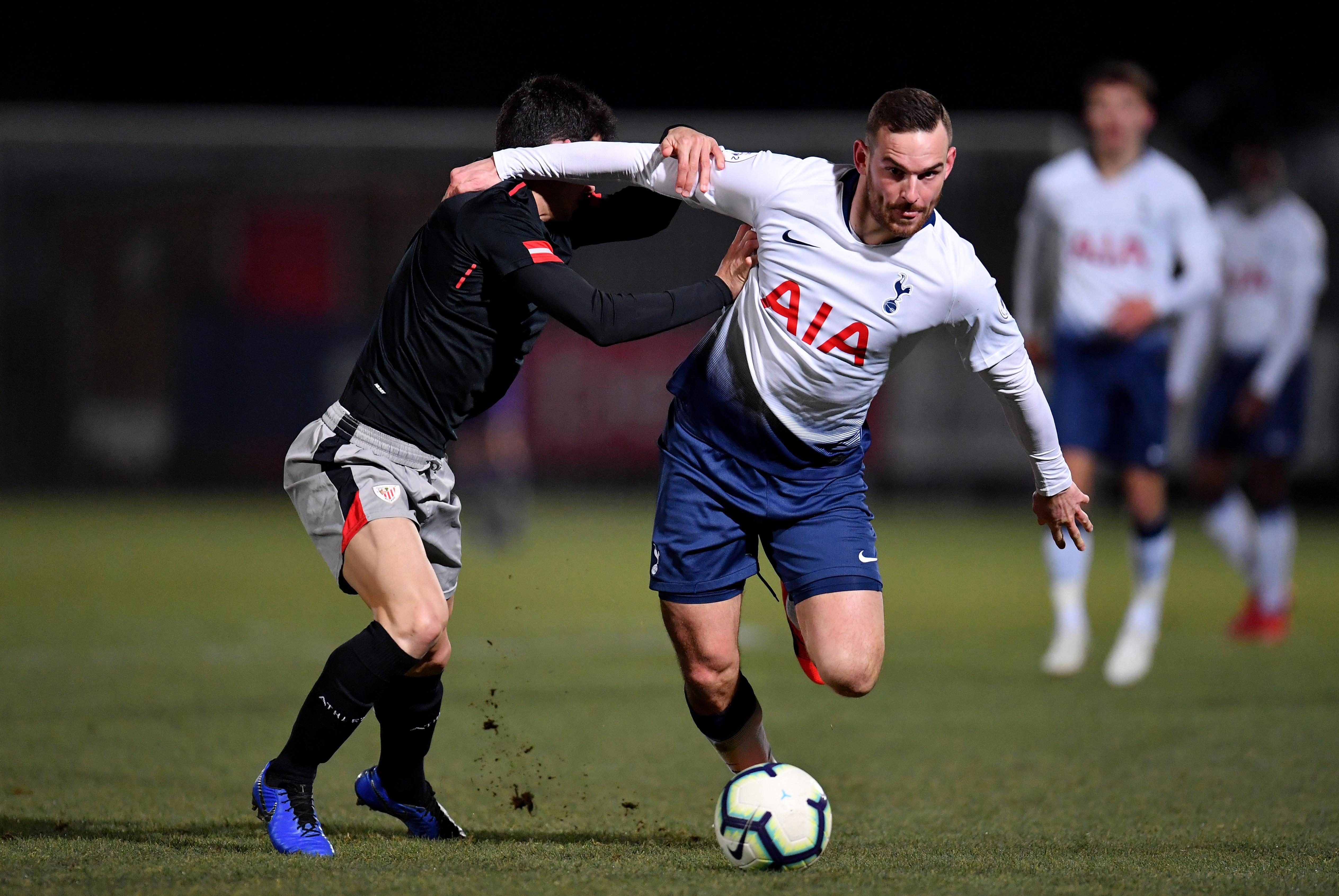 "Eighteen months ago we took the decision for him to try to find a different place to play because for different reasons it didn’t work.

"The relationship between the player and the club doesn’t work. You need to find the best solution." 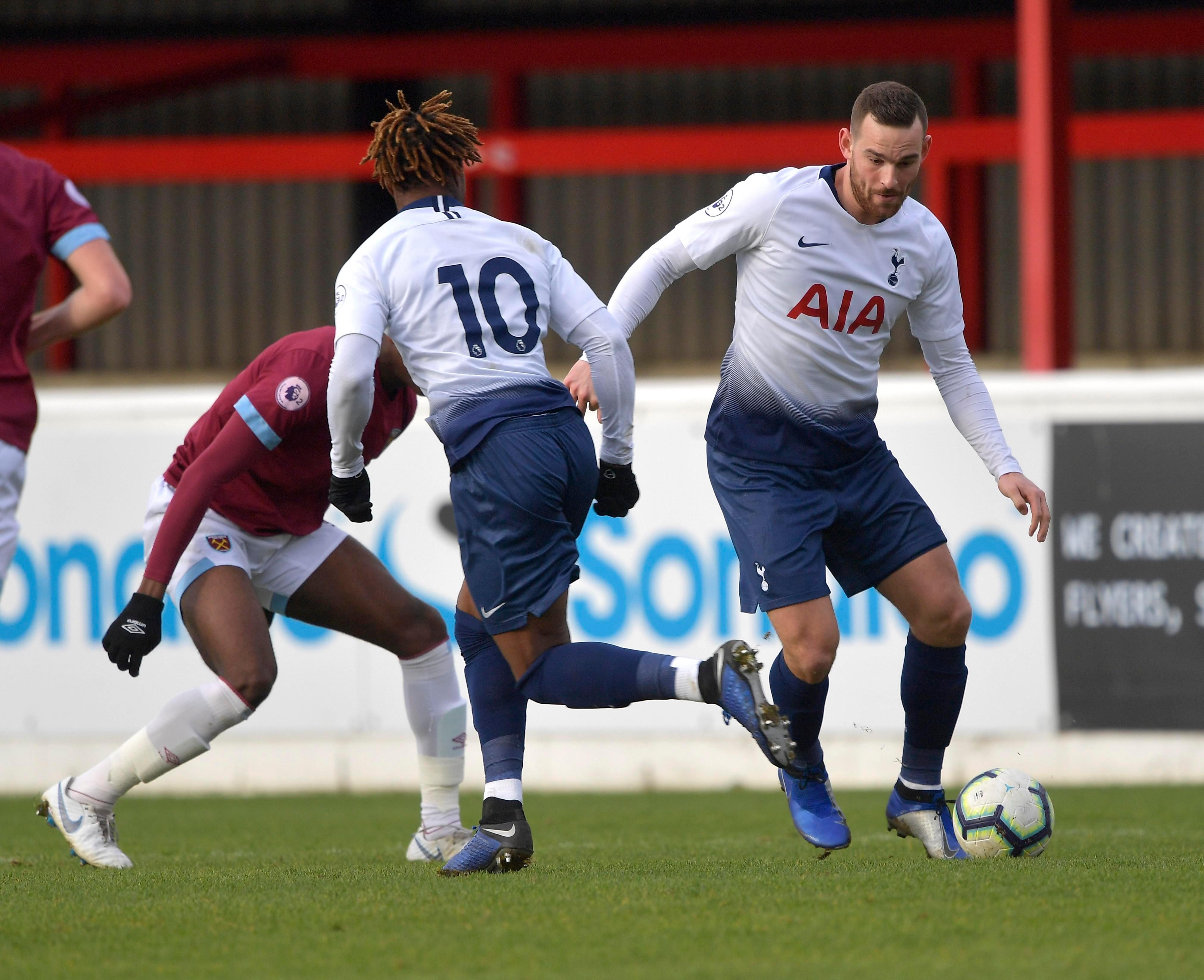