THE Virtual Grand National is just a couple of days away!

Here is your ultimate guide to the final field of 40. 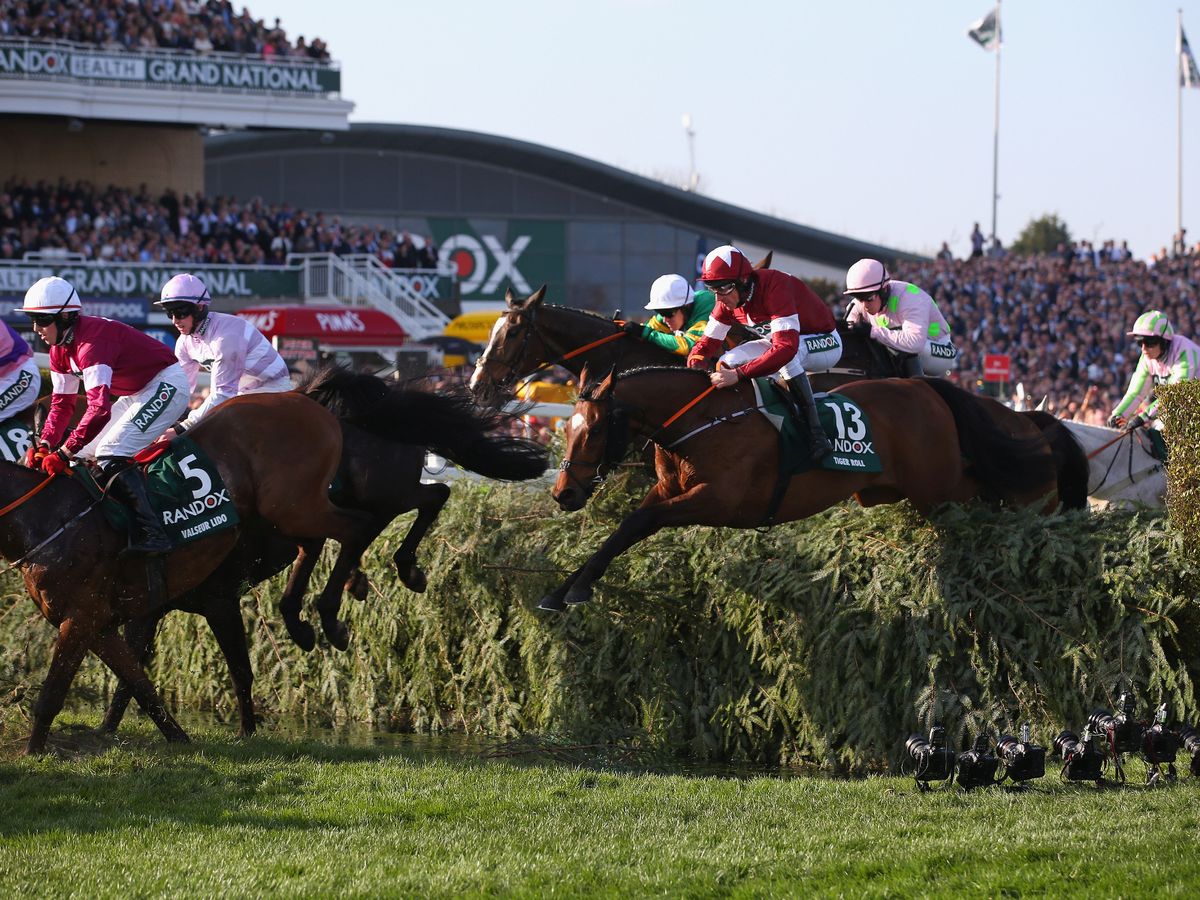 What can you say that’s not already been said?

A wonderful servant to connections, he’s won the last two runnings of this race.

Not quite at his brilliant best at Cheltenham last time but still needs utmost respect back at his favourite course.

Supremely talented at his beloved Haydock and not too shabby at Cheltenham either.

Has to carry a big weight here and this test on good to soft ground may not suit him as well as others.

Ran the race of his life in last year’s Ryanair but that seems to have left its mark.

Too high in the weights and unproven at this distance makes him easily left out.

Former Welsh Grand National winner loves a slog but this is bound to go too fast for him.

Not as good as he once was and could struggle.

Once classy enough to finish second in a Gold Cup, he’s become inconsistent and erratic.

However, he gets the services of Barry Geraghty and will like the ground, so all is not lost.

A much improved performer this term but is undoubtedly overburdened and would much rather this was run at Wetherby.

Winner at the Cheltenham Festival last year, he’s often been one to think hard about the game.

Has a chance if putting it all together, but it’s a big ‘if’.

Has a big question mark over his stamina but can be given a chance at a mammoth price.

Sam Wayey-Cohen takes the reins here, which is a plus straight away as he knows the course like the back of his hand.

Likely to have a willing partner who may just fade in the closing stages.

Old boy who’d have a chance in his heyday but will probably struggle now.

That said, Richard Johnson is aboard and he can’t be discounted.

Rediscovered some of his spark this season and as a former Hennessy winner we know he’s on a good mark.

However, never stayed this far and could struggle at the business end. 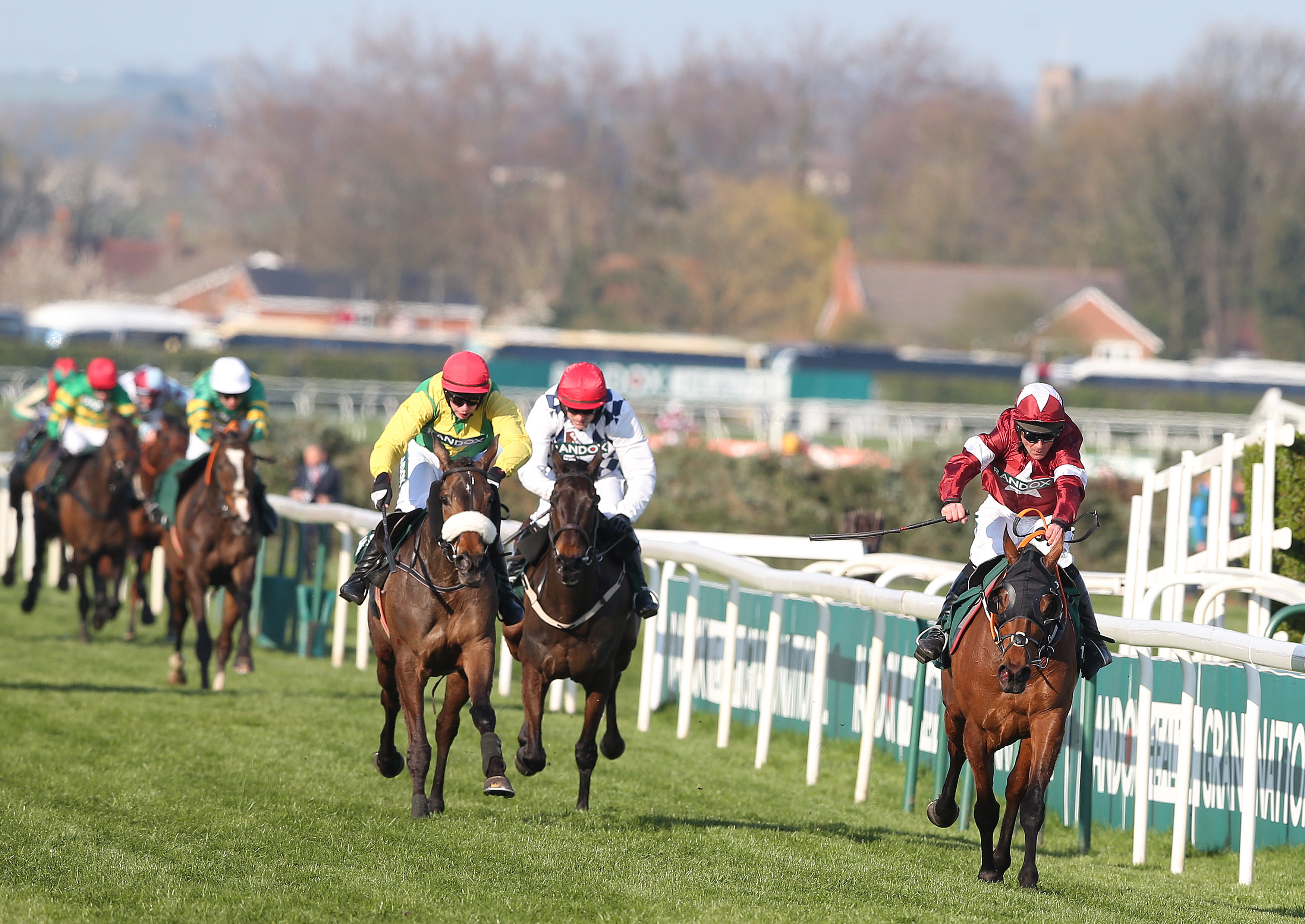 Produced a fine performance at Cheltenham so we know he’s in good heart.

That was over hurdles, though, and he needs to jump better back over fences.

Second in the contest last year, star mare has a big chance once again as she clearly loves the track.

She jumps very well and must have fine prospects of going one better.

Very strong stayer and would have big prospects if he jumped a little better.

As it is, he’ll enjoy the ground and has a big chance.

Another strong stayer who had some very fine form in the book earlier in his career.

Has rediscovered some form for Paul Nicholls but needs a little more now.

Needs soft ground to be seen at his best and won’t get that here.

Won the Charlie Hall earlier in the season and has claims for the Twiston-Davies clan.

Irish Grand National winner from last season has stamina in spades and will be going longer than most.

Has the services of Rachael Blackmore and holds outstanding claims for Gold Cup-winning trainer Willie Mullins.

One of the stronger challengers from the north but may struggle to stay.

Front-runner who’s smart at his best but this is surely too tough.

SkyBet Chase winner has plenty of stamina and should have more to come given he’s so lightly raced.

Derek O’Connor has been booked and he must have a good chance, though Nicky Henderson has never won the race.

Galloping grey should have exploited lower marks over hurdles this season and this is far too hard.

Haydock specialist destroyed them in the Peter Marsh and relishes a slog.

May not get that here and could just be tapped for toe. 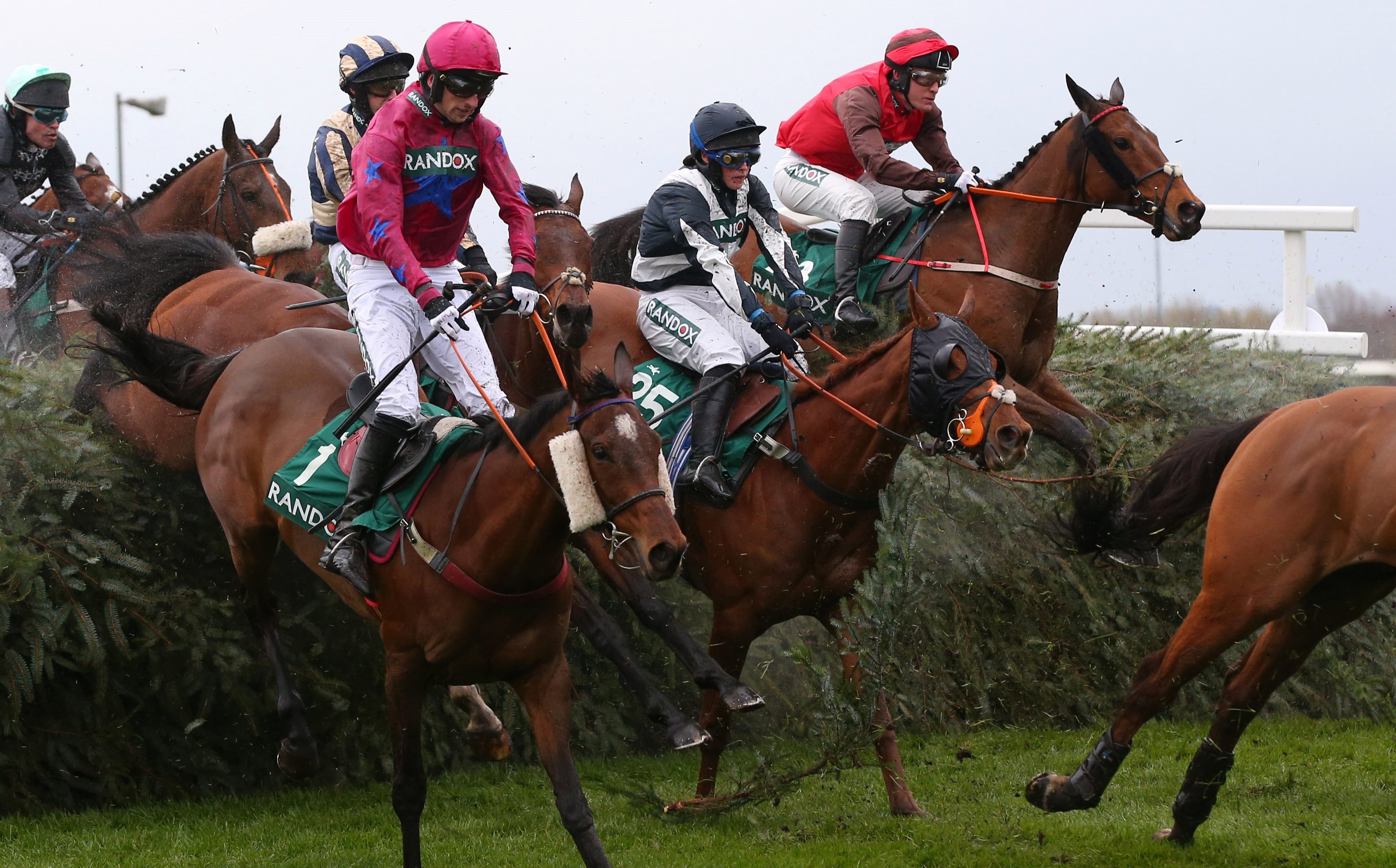 Rapid improver this term but has reached his ceiling and probably won’t stay.

Done well up north and has performed well at Cheltenham, but this isn’t likely to suit this heavy-ground mud lover.

Probably should have won last time out and doesn’t appear to be the weapon he once was.

Respected for Gordon Elliott but might just find a few too strong.

Second in this two years ago was a fine effort and we know he stays well.

Not as good last year and could struggle now he’s another year older.

A fine front-runner in his youth has rediscovered some of his old zest of late.

Could go well at a big price.

Mare with plenty of ability but hasn’t fired in the last couple of seasons.

Owners have a much better chance with Tiger Roll.

Won a Grade 3 in fine style last time and has been targeted at this ever since.

Has very strong claims if staying the distance.

Welsh National winner loves a stamina test and may not necessarily need heavy ground to be seen at his best.

Jack Tudor takes the ride and we’ve seen how good he is.

Pulled-up in three of his last four starts, including in this race last year, and surely faces too big an ask here.

Ran a huge race at the Cheltenham Festival and gets in off a nice weight here.

Has it to prove over this trip but has a chance if he gets it.

Couldn’t get to grips with a fine jumper last time out after a long absence and is certainly best watched in these tougher waters.

Fine stayer with plenty of exceptional form over hurdles this season.

Has run well in the Welsh National before but probably needs softer ground.

Decent on his day but has plenty to prove, even under James Bowen. 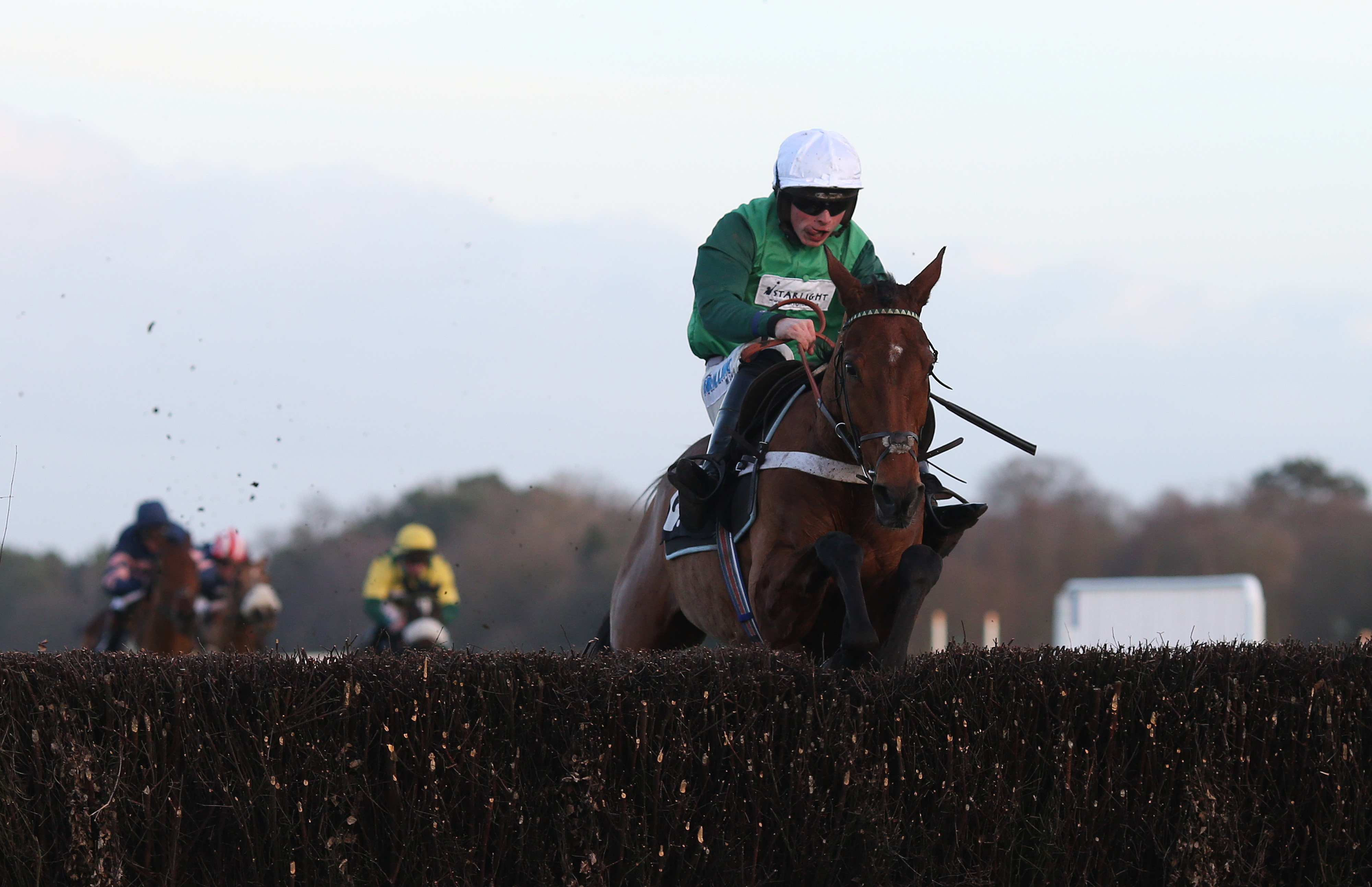 Has some good form this term but it would be some achievement if David Maxwell were to win this on his first attempt.

Won the 2018 Grand Sefton Chase over these fences, form which would give him a shout.

However, has stamina to prove and is coming into this out of form.

Very little form to suggest he has a chance in this.

Has got a very low weight and that gives him a huge chance considering he improved markedly to win Warwick’s Classic Chase last time.

Has all the hallmarks of a Grand National winner and might just the one to put it up to the market principals.

40. Walk In The Mill/James Best

Loves Aintree and finished fourth in the race last year.