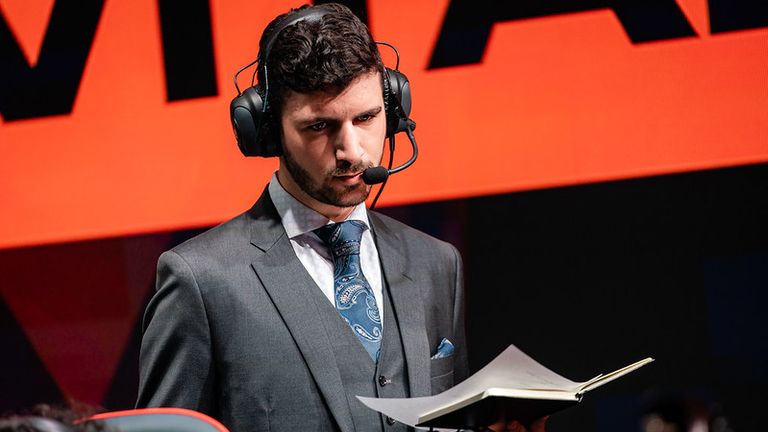 Vitality enjoyed some success in the inaugural Spring Split of the LEC after finishing fifth in the regular season before losing to Fnatic in the first round of playoffs. They once again made it to playoffs in the summer but this time it was Schalke 04 who bested them in the knockouts.

And their coach, YamatoCannon admits that they could have done better this year.

He said: “It was a very disappointing season for us, we strived to do so much more and a lot of mistakes we’ve done is something I’ve taken into mind and hopefully it’s something I can fix next season.

“We were hoping to continue to build what we created during the previous season but there was a lot of meta changes and the break hurt us a lot. We came in in a position where we had to start over from scratch. 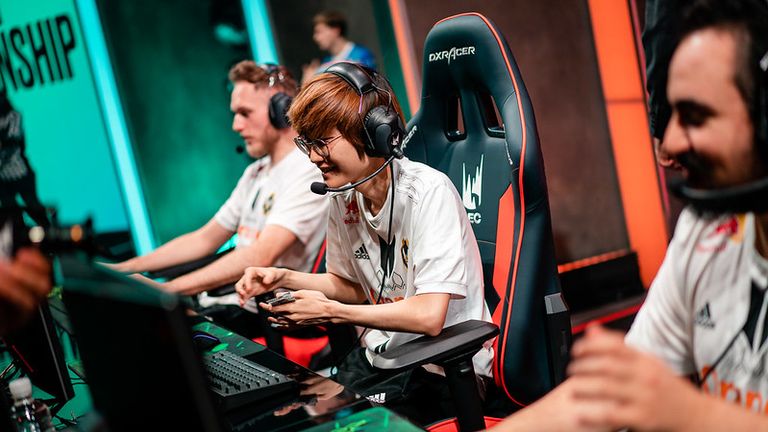 “When I made the only change in the roster to bring in Mowgli, I thought my energy would be focused on helping him adapt as he needed to learn a new language and fit in with the team. We came into the season with this idea in mind and we had to work on so many different things because we were behind everyone else. This became a massive struggle, we had some health issues we weren’t prepared for and it was always an uphill battle for us.”

But the 23-year-old is ambitious and optimistic about next split – he revealed that Vitality will be adopting a similar roster system as Misfits and Excel.

He said: “I want to spend more time with the academy team, I think a 10-man roster is the way to go forward. The off-season is always wild so we will see what everyone wants. 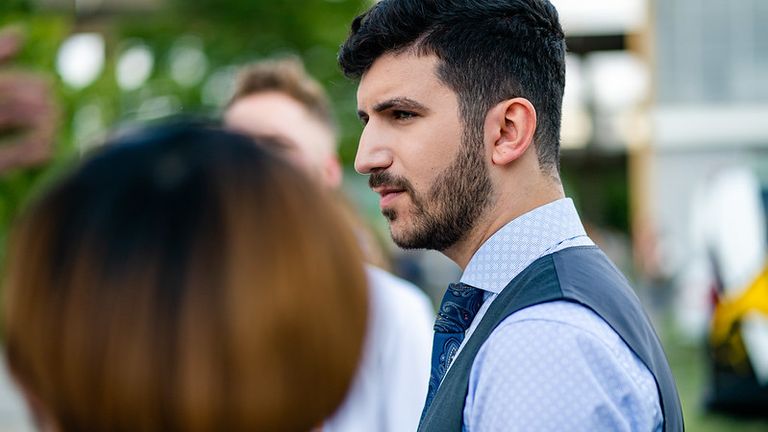 “The Vitality organisation is not happy with what we accomplished this season. We want to go further than we did before.

“We want to get past the group stages at Worlds and we want to build on experience and eventually go so far as to win Worlds especially in this current climate where we see it’s possible for a European team to win on the International stage. G2 won MSI and there is no longer this mountain that you have to break which is the Korean and Chinese teams so it’s in the air for everyone. This is a very important time for us and we won’t settle for anything less.”