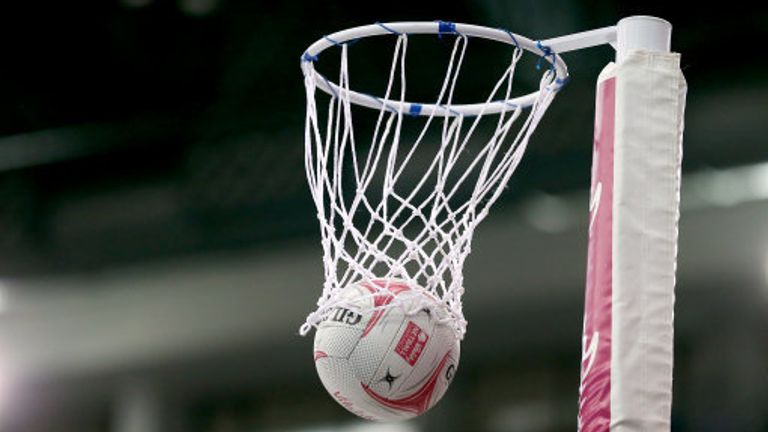 Manchester Thunder have suspended a member of their squad due to a breach of coronavirus restrictions.

The Vitality Netball Superleague franchise, who won the title in 2019, made the announcement about the conduct of one of their players, in a statement on Saturday. They did not name the individual.

“We are extremely disappointed with the player who broke the law to attend a party at New Year,” Debbie Hallas, Manchester Thunder’s managing director said.

“It is a breach of trust for everyone involved with Thunder; for the other players making huge sacrifices to be able to train in COVID-secure ways as elite sportspeople.

“Also, for our fans who are making huge sacrifices to try and reduce the spread and keep people save, and for members of our Thunder family who have been on the frontline of the NHS in this pandemic, who we are so proud of.

“Despite regular reminders of their responsibilities as individuals, netballers and role models for girls, the player decided having a good time was more important to them.

“They should be setting an example. They have completely failed to do that, and this will not be tolerated.”

The statement said that photographs on social media platforms showed the player attending a New Year’s Eve party with people outside their household.

Netball returns to Sky Sports with the four-Test Vitality Netball Legends Series between England and Jamaica. The first Test will be live on Sky Sports and streamed on the Sky Sports YouTube channel on January 22.