WAKEFIELD admit they may extend their plans to transform their stadium – but they will not say when they will do it.

Trinity can now move ahead with the development of ramshackled Belle Vue after completing a deal for its freehold. 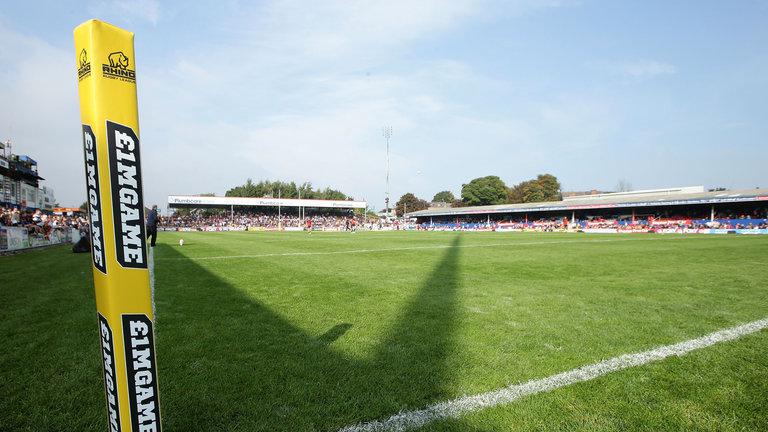 And chairman John Minards told SunSport it will take an eight-figure sum of money to do the job – with them weighing up whether to make it a 10,000-capacity or 15,000-capacity venue.

But when it comes to timescales, even he does not want to predict when it will happen because he has seen so many false dawns.

He said: “I wouldn’t even like to suggest a timescale as this club has a history of people saying things and it would be foolish to add to that.

“We’re probably looking at eight figures. The more funding we can secure, the more we can do. 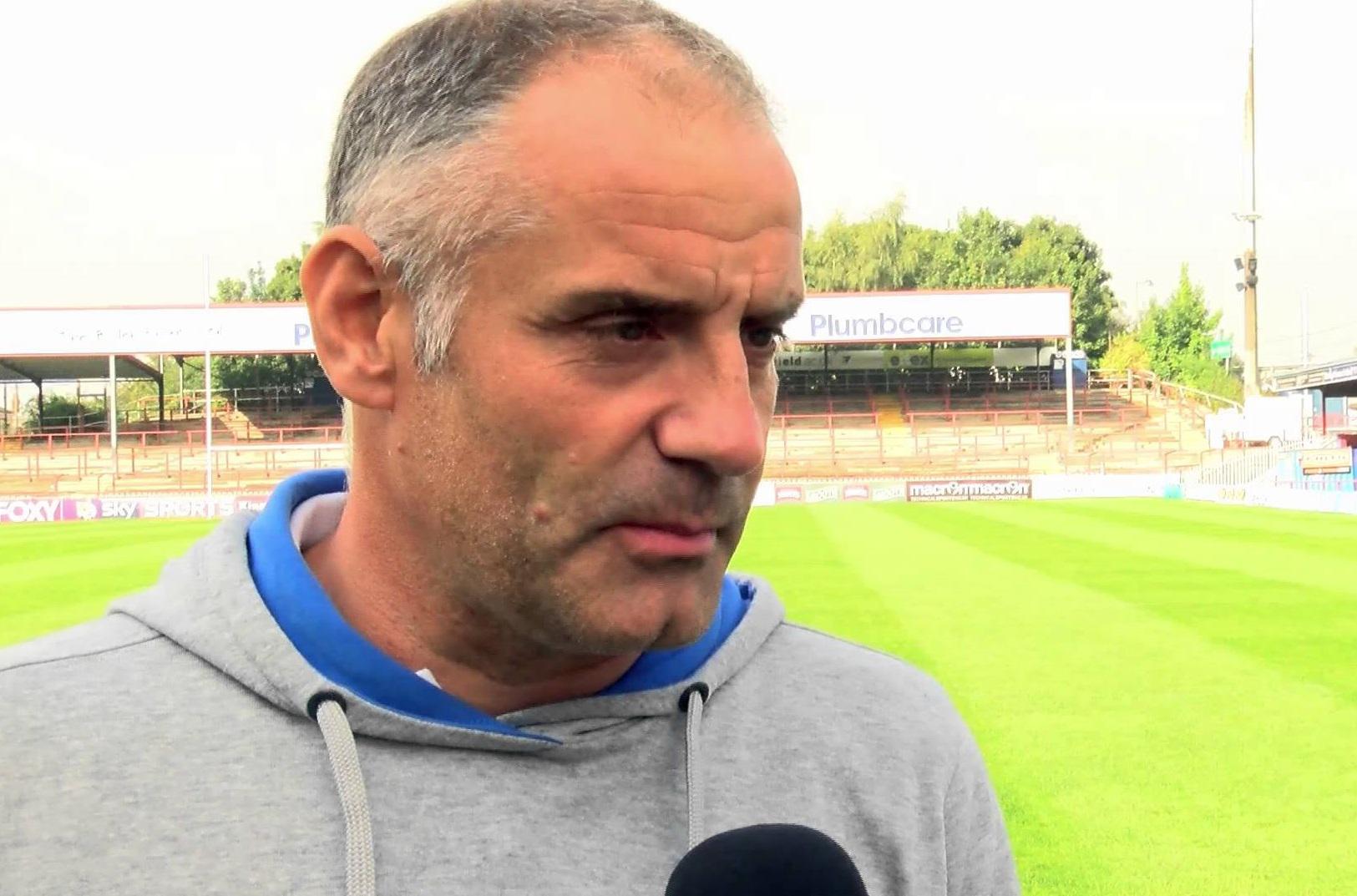 “Talks are underway with various parties and finding out will be a case of months rather than years. We want a ground with a capacity in excess of 10,000, maybe 15,000.”

Wakefield have also bought the land around Belle Vue, which has been their home since rugby league was formed in 1895.

But Minards admits they hope to boost the amount of cash coming in with whatever they do.

He added to SunSport: “It will mean, more stands, more cover and more seating as well as more facilities around the ground. 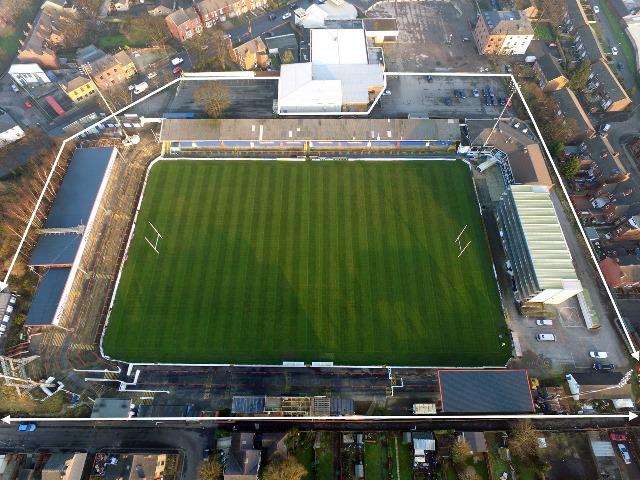 “We’ve space to do some other redevelopment and it is likely to be more along the lines of retail and leisure for the community.

“I wouldn’t rule out training facilities but it’s not in our initial thoughts.

“It’s a long time since the club has owned the ground but it’s a major redevelopment.”